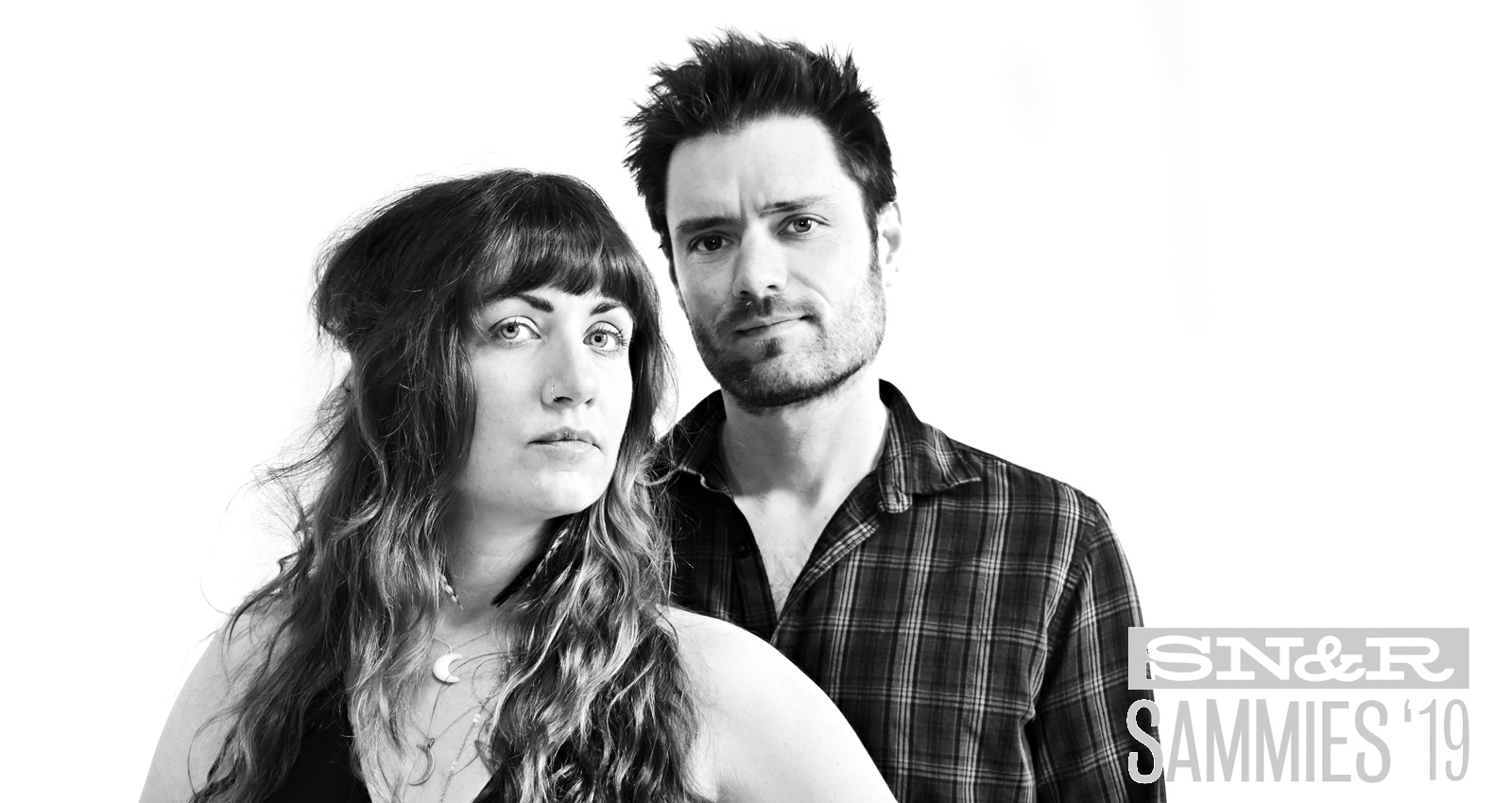 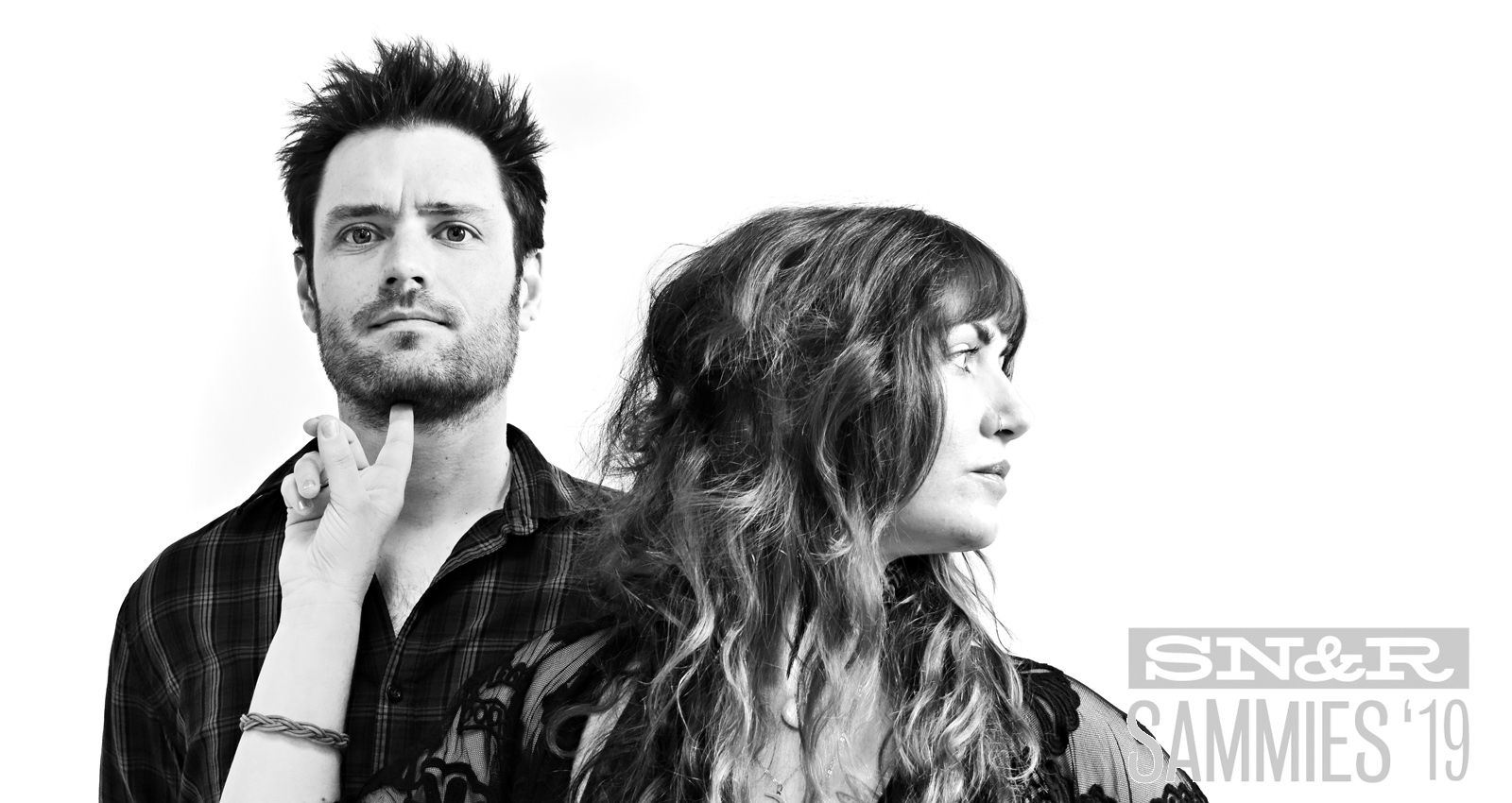 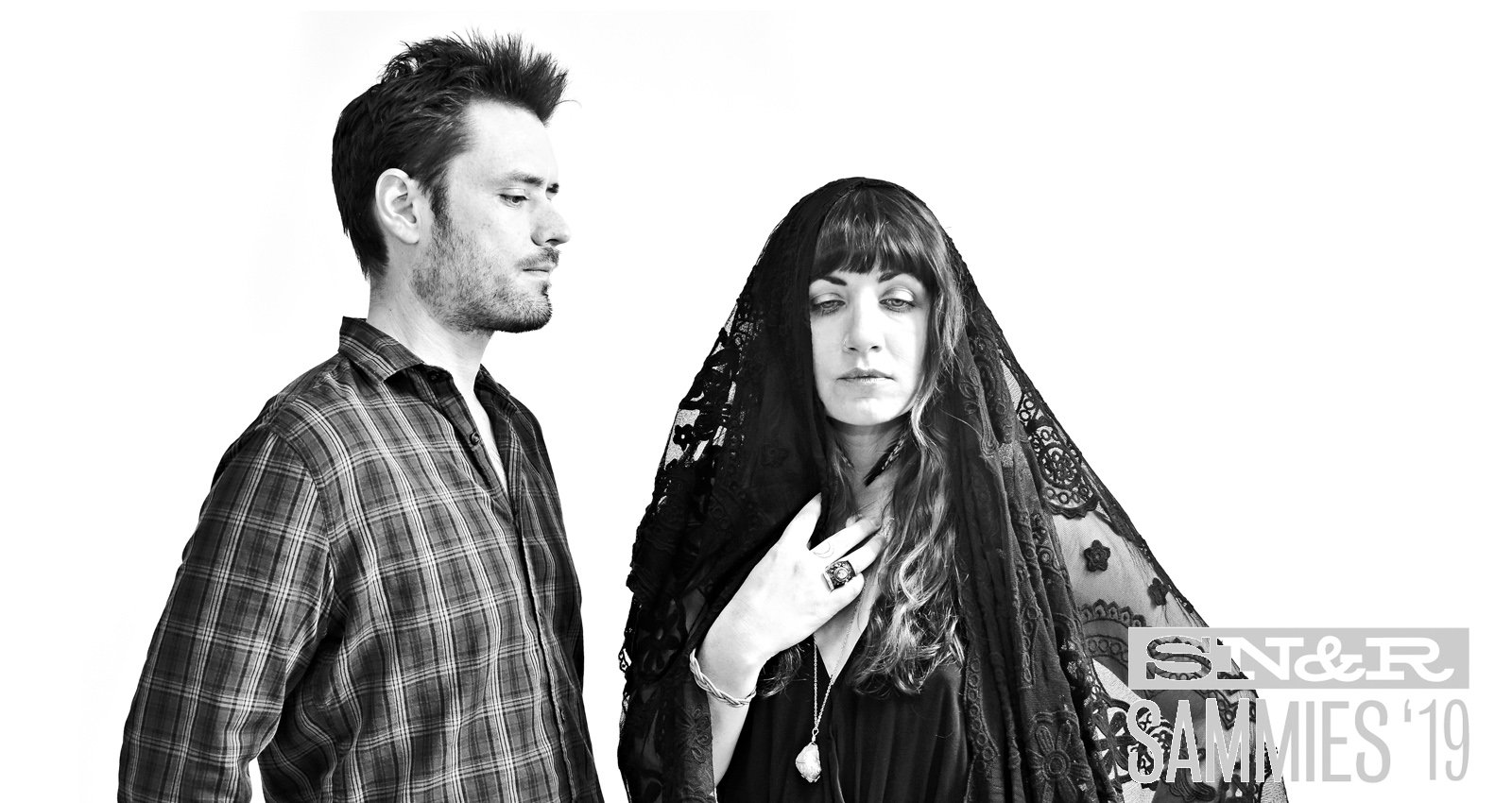 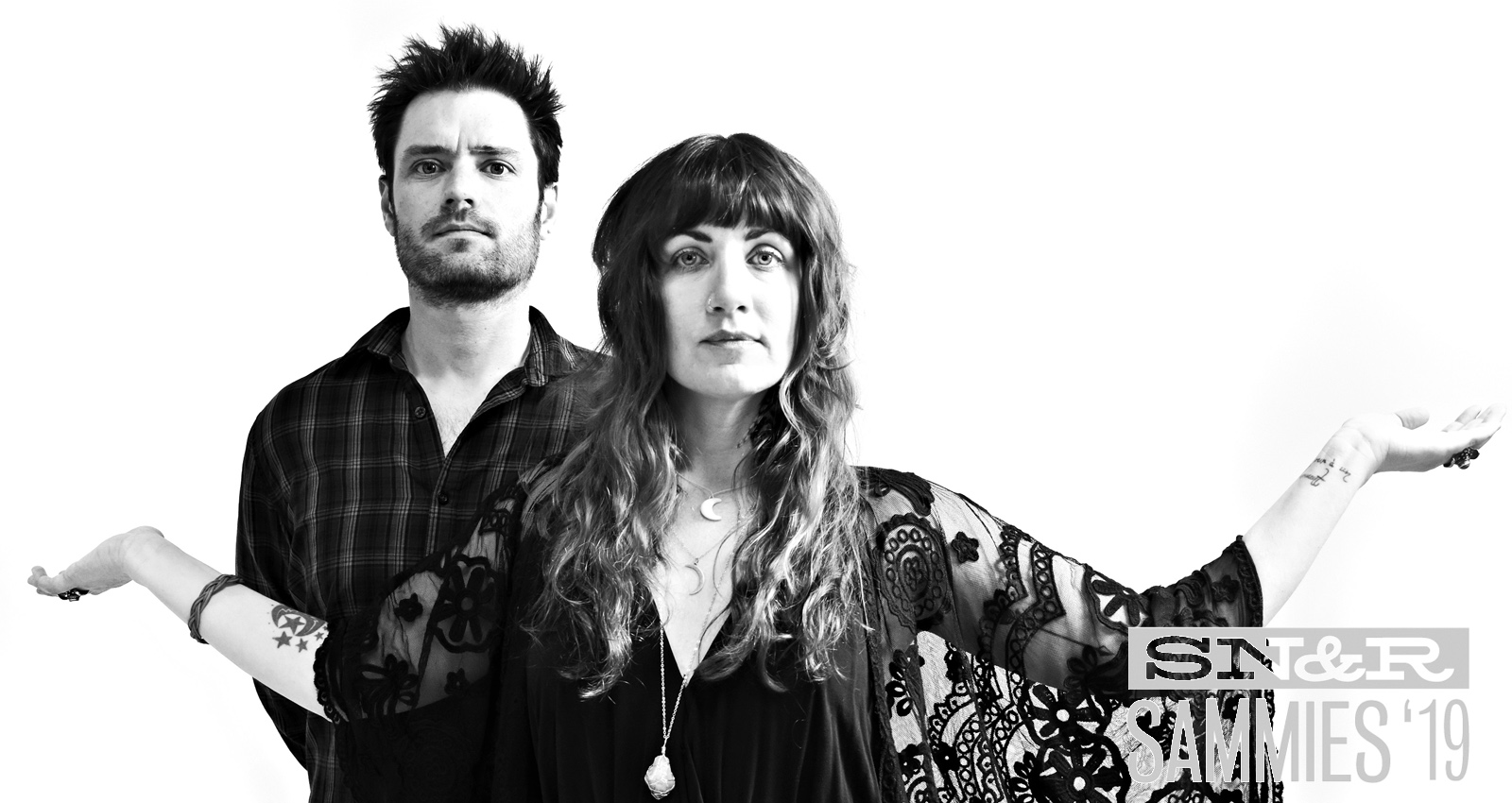 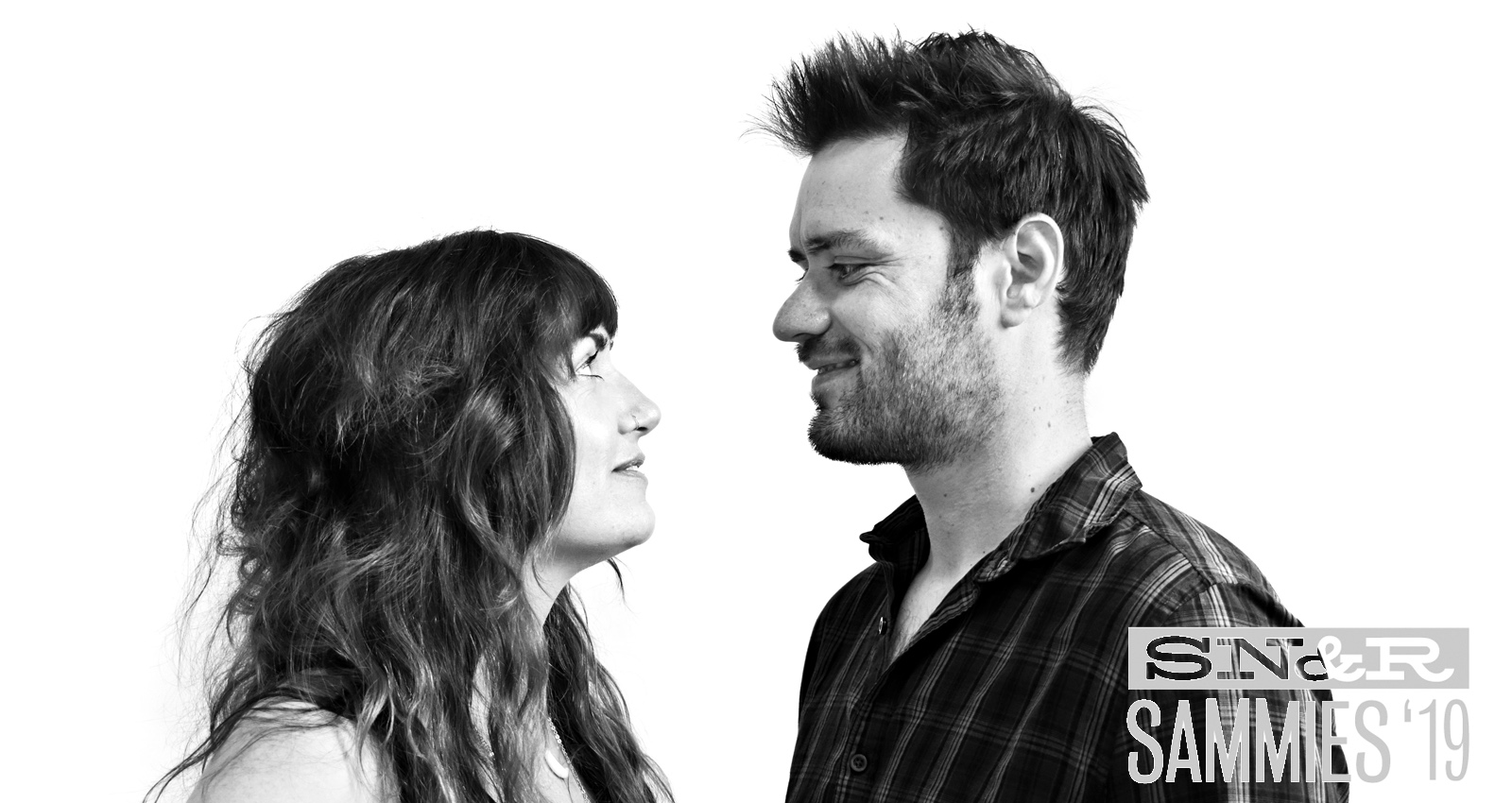 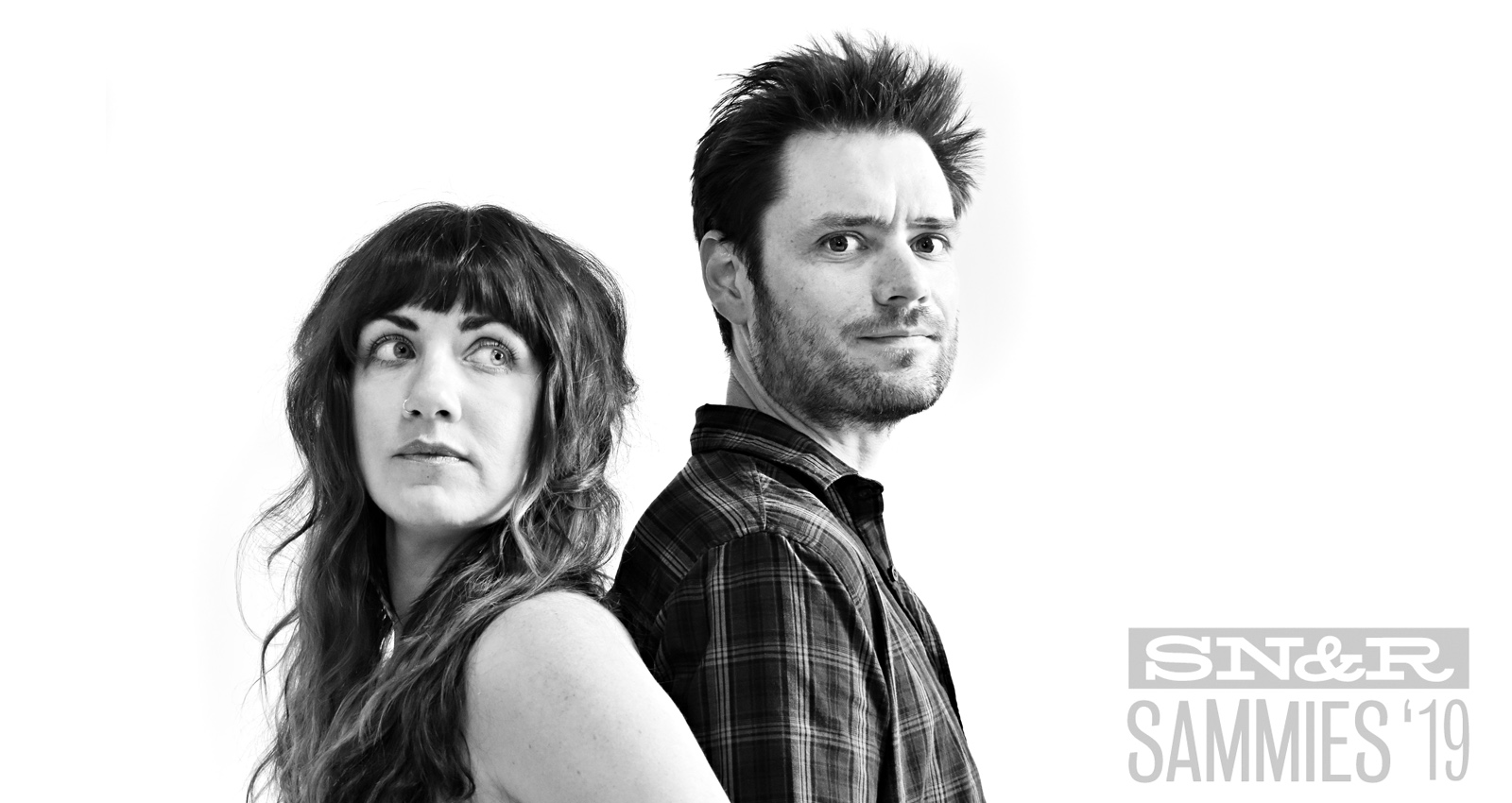 Do you love Stevie Nicks? We love you.

We met on Craigslist, and instead of murdering each other, we started the band and discovered how much we all like food and dogs and playing music together.

We had a radical time playing First Festival in 2017!

We played a gig in San Jose, and on the way there, our van was broken into and our gear got stolen. Then we only got to play a 20-minute set, and on the way home, we ran out of gas in the pouring rain. A really cool tweaker appeared out of nowhere and helped us push the van off the freeway, and we all became temporary friends.

Record our second album and make a video.

The band is named after one the band members' house they grew up in. The house was named “The villa Maria,” which translates to “House of Mary."

Too many to answer.

Be nice. Dogs rule. Don’t be an asshole.