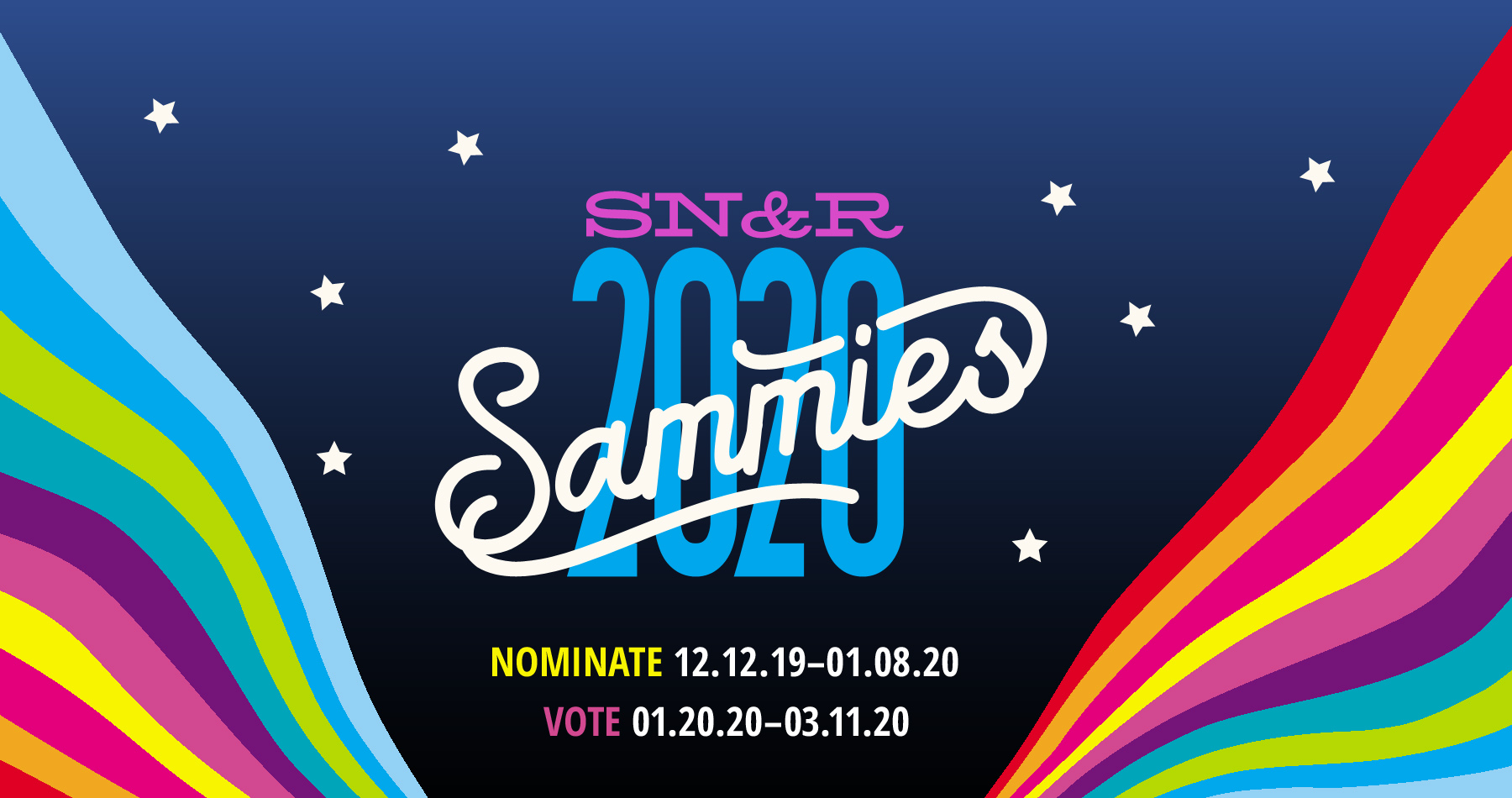 The SAMMIES recognize the talented bands, songwriters, emcees, DJs and others in the Sacramento music scene.

This year, more than 40,000 votes were cast in more than 30 categories. You voted. Here are the winners.

Who do you want to meet?

Hey aspiring nominees! Here are social media graphics to invite your fans to nominate you. Don't forget to include the #SNRSAMMIES and a link to this website: sammies.com. Let's get sharing! 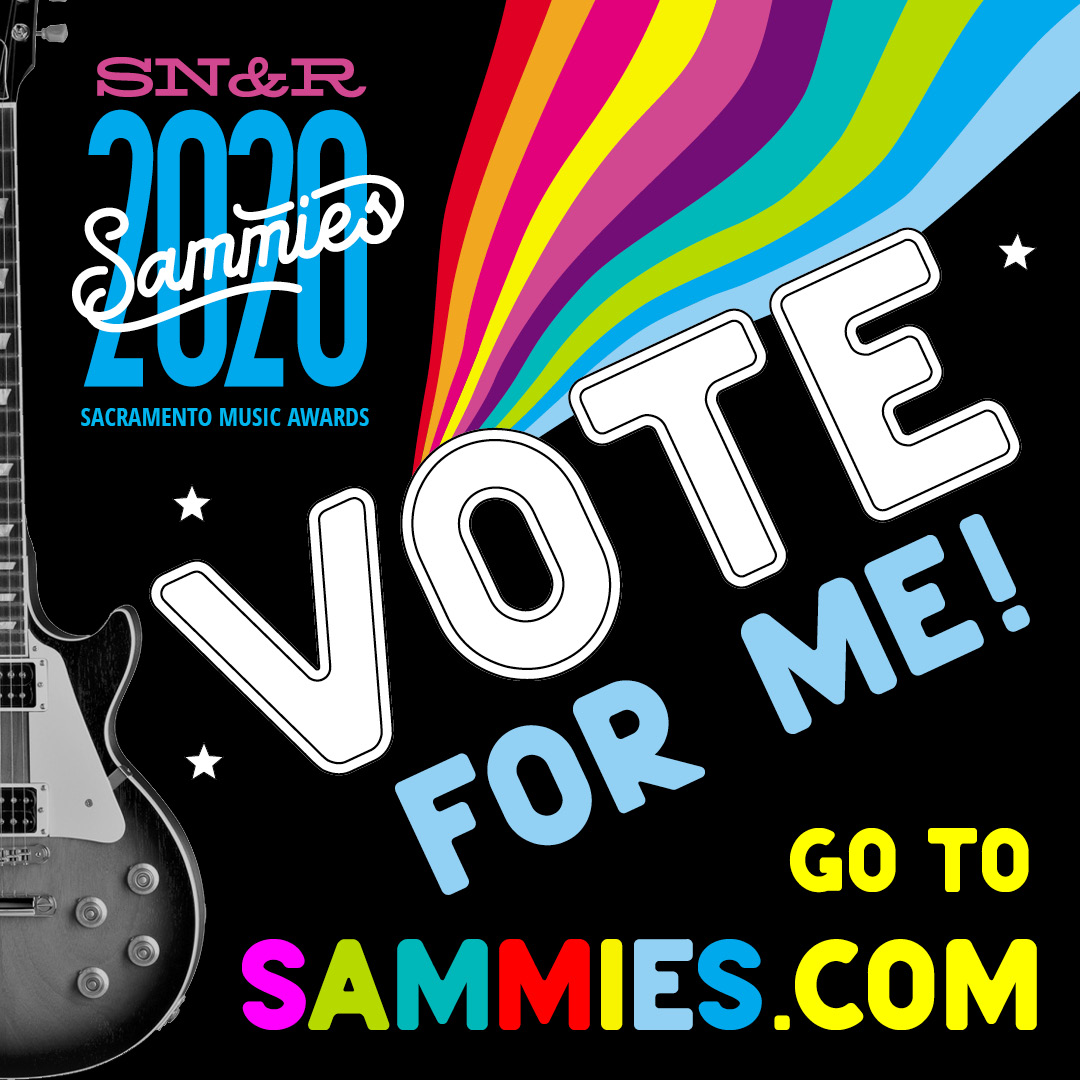 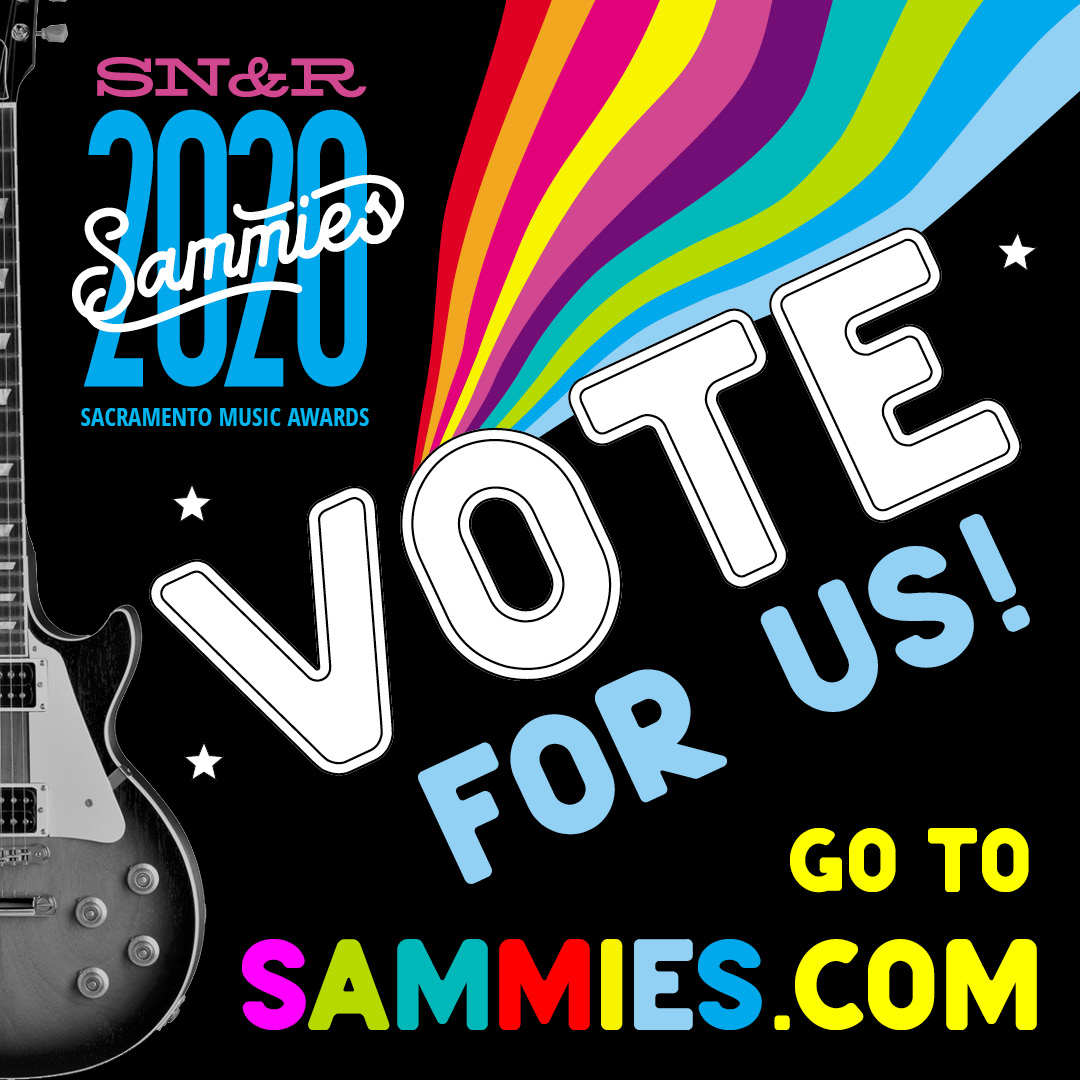 Last year, more than 40,000 votes were cast in SN&R’s Sacramento Area Music Awards and more than 250 artists were nominated. Want to learn more about how to get on the 28th annual SAMMIES’ ballot? Listen up!

How to nominate artists

The SAMMIES’ nomination process starts Dec. 12 and is a way for fans of local music to recommend their favorite artist or band as a nominee in more than 30 categories. Is there an artist or group you feel deserves recognition? Visit Sammies.com and submit your favorites now before the nomination period ends Jan. 8.

Once all nominations are gathered from online recommendations, SN&R turns to local music experts such as venue owners and longtime show promoters, audiophiles and enthusiasts. This process is to ensure that artists and bands who’ve gigged hard all year and released new albums get the recognition they deserve. Music experts know best as they’re the eyes and ears behind what’s new and who should be nominated, if they weren’t recommended by the public during the online nomination process. Voting begins Jan. 20! Go vote for your favorites now!

This year, the voting period ends on March 11, or 311, like the band. No? Nevermind. When the last votes are logged online, entries are tallied. The artists with the most votes win. SAMMIES winners will be announced in a special Music issue that will be out on stands March 26.