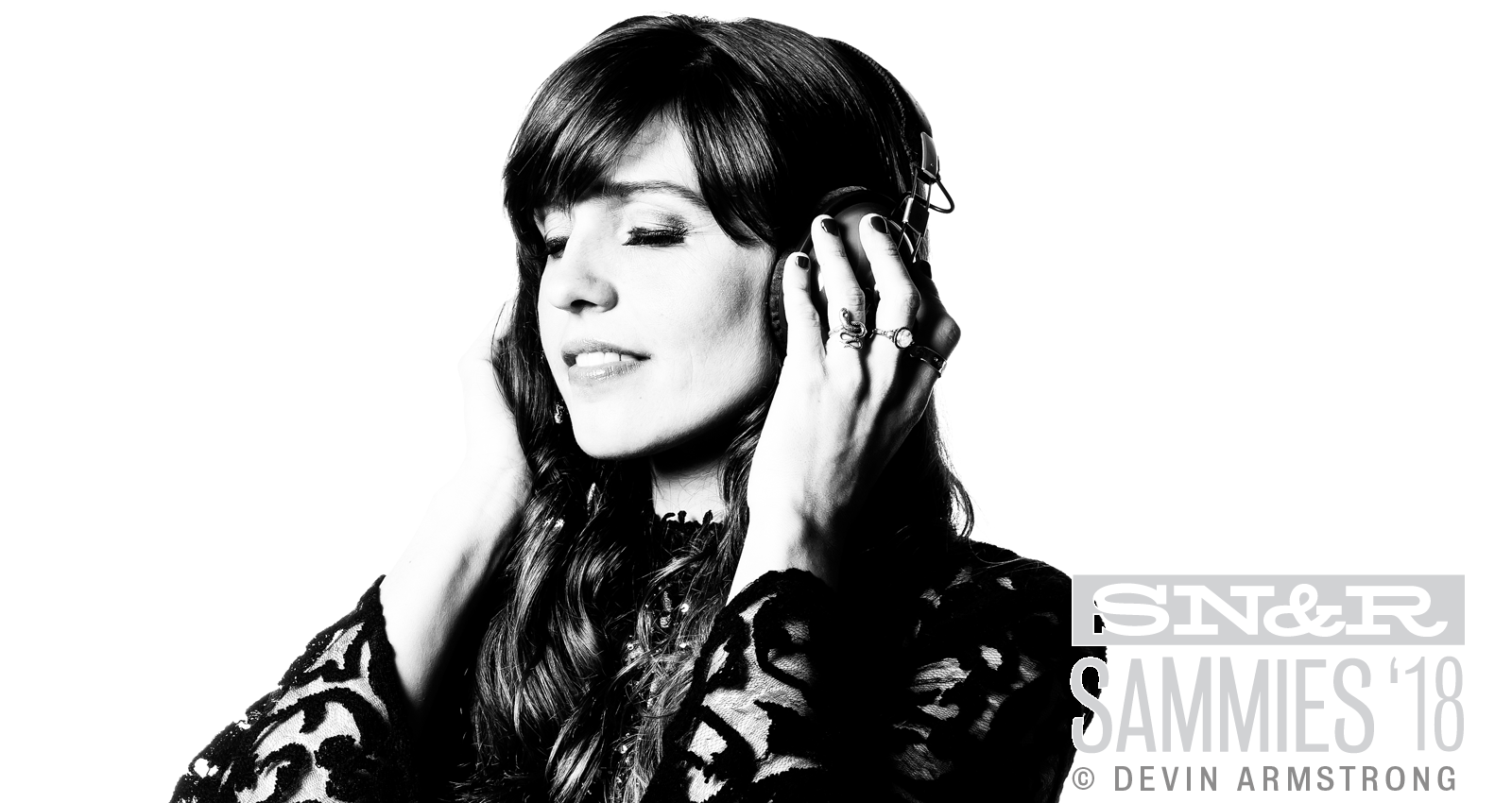 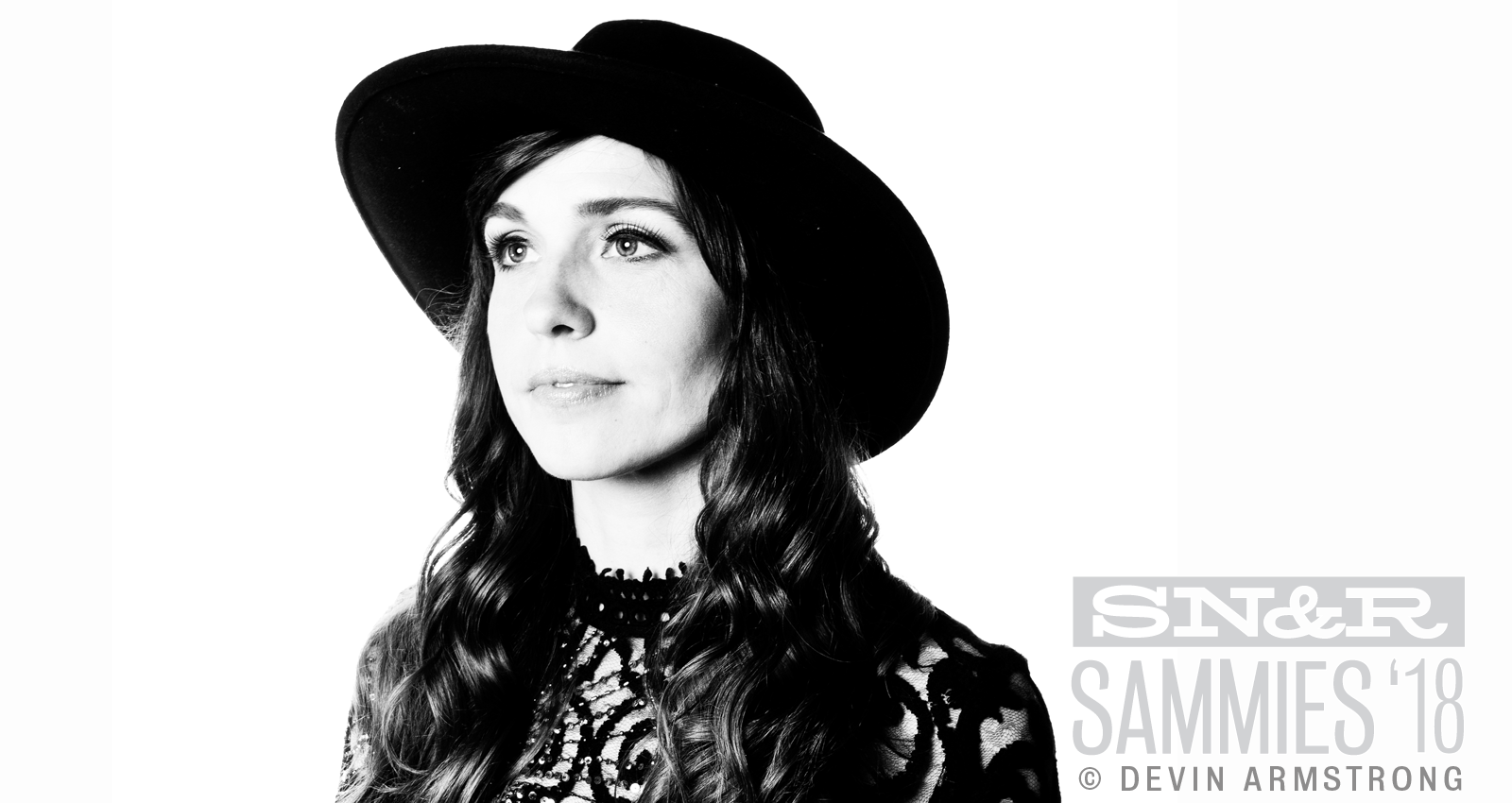 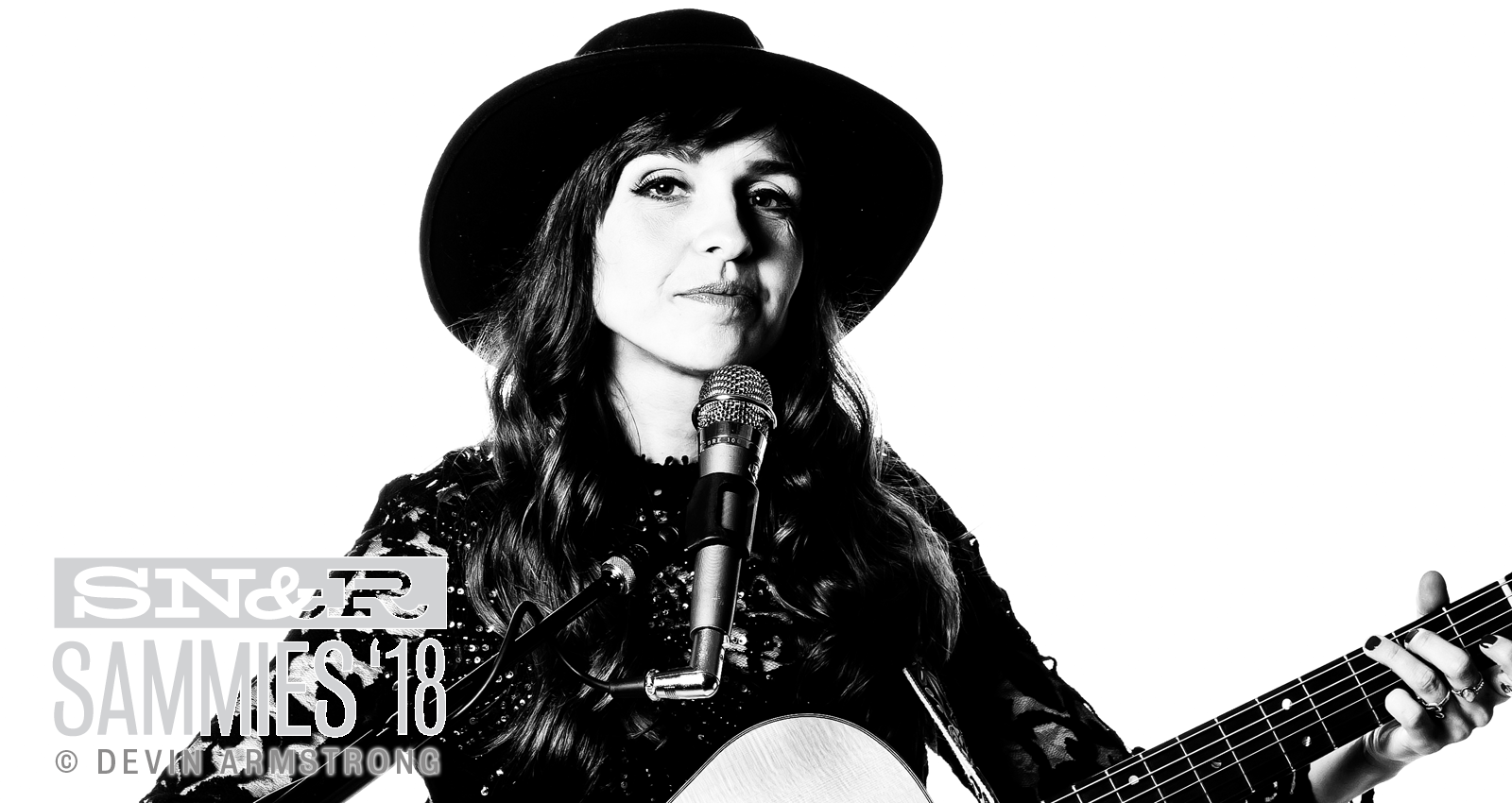 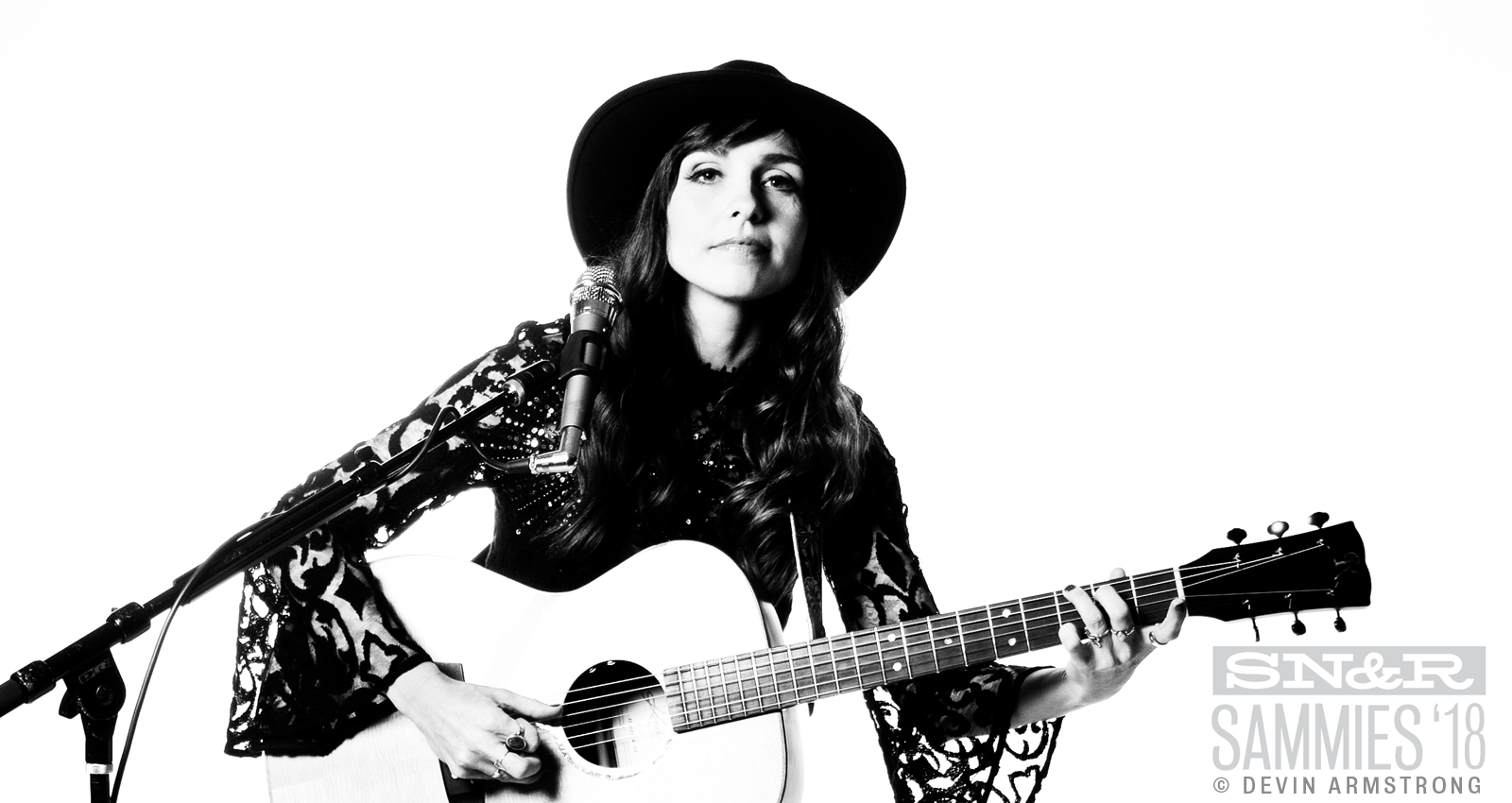 She teaches music, is inspired by elephants and gives genuinely warm hugs—and this is just the surface of folk-Americana singer-songwriter Jessica Malone.

Her appetite for music came early; an 11-year-old Malone sang Celine Dion’s “My Heart Will Go On” in front of a crowd in Mt. Shasta, California. This is the moment Malone realized she was doing what she loved (thanks, Titanic).

She followed this passion and joined bands in Humboldt, Arcata and Portland before landing in Sacramento a couple years ago to focus on her solo career. Music is a full-time gig for Malone here—if she’s not performing and working on her own stuff, she’s teaching voice lessons.

And she praises the music scene: “It can be really competitive, but around here, people are doing it right,” she says. “People are so supportive, and there are enough shows for everyone.”

In 2017, Malone released her album Miles Left to Walk and followed it up with her EP The Waiting Hours. The latter features a four-person band: Brett Vaughn (electric guitar), Giorgi Khokhobashvili (violin), Thomas Mackerness (upright bass) and Barry Eldridge (drums). Malone met Eldridge at The Torch Club, and the others fell into place through friends and random encounters.

“These people are so talented. Where they play music from is the right place,” she says.

The band adds a spark to her EP that creates cohesiveness between all five songs. Malone’s vocals mixed with the violin in “Porch Swing Sundays” call to mind fireflies dancing on a warm summer night.

I love the grandness of nature, of looking at a huge ocean and seeing outside myself.

Malone explains that the last song on the EP—“Damn”—is about the end of a relationship. The lyrics (“Here I go again, / out on my own again, / right where I started off before our paths even crossed”) are melancholic, but Malone’s genuine voice is comforting.

Malone’s meaningful lyrics often mediate on nature. As a child in Mt. Shasta and Humboldt, she grew up with a deep connection to the mountains. When she feels stuck in a creative block, she likes to go to the American River or think of vast scenery.

“I love the grandness of nature, of looking at a huge ocean and seeing outside myself,” Malone explains.

Enter her love of elephants, which remind her of ancient beings.

Malone’s feeling settled in Sacramento and good things keep coming her way. Since the end of last year, she has played a show at Rockwood Music Hall in New York City (bucketlist: check) and been endorsed by Kremona guitars.

Malone is also set to record a live album with her band—including a few new original songs—that’s set to release this fall. They’ll play at Harlow’s Restaurant & Nightclub on June 6, and in Nevada City at Crazy Horse on June 9. The band will also be on her full-length album in 2019.

In late March, Malone is embarking on a tour with Nick Foster of Manzanita. Their Wild Town Tour features songs about deserts and ecosystems. The fourteen-show journey starts March 24 at Gaslight Company in Folsom.