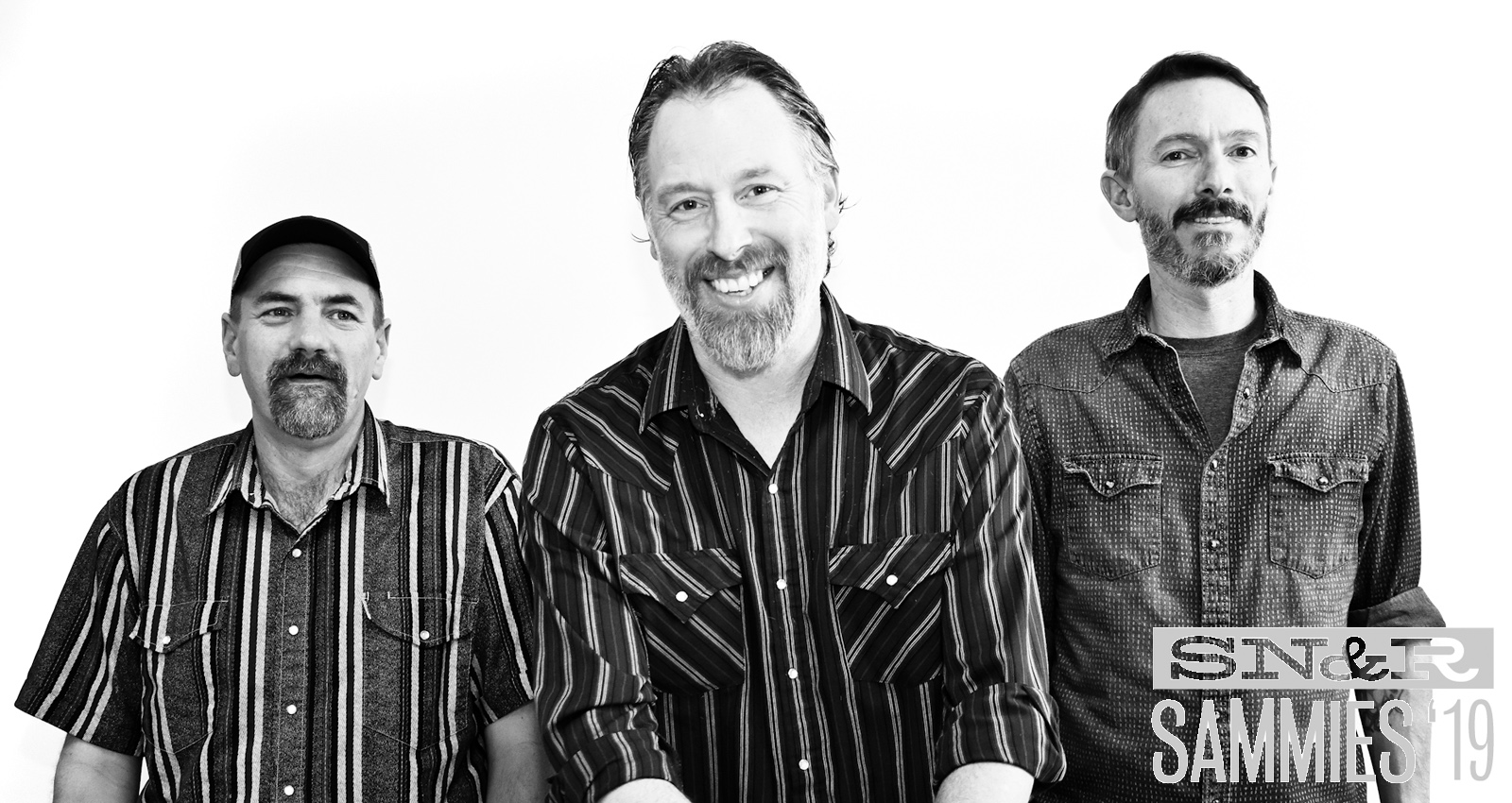 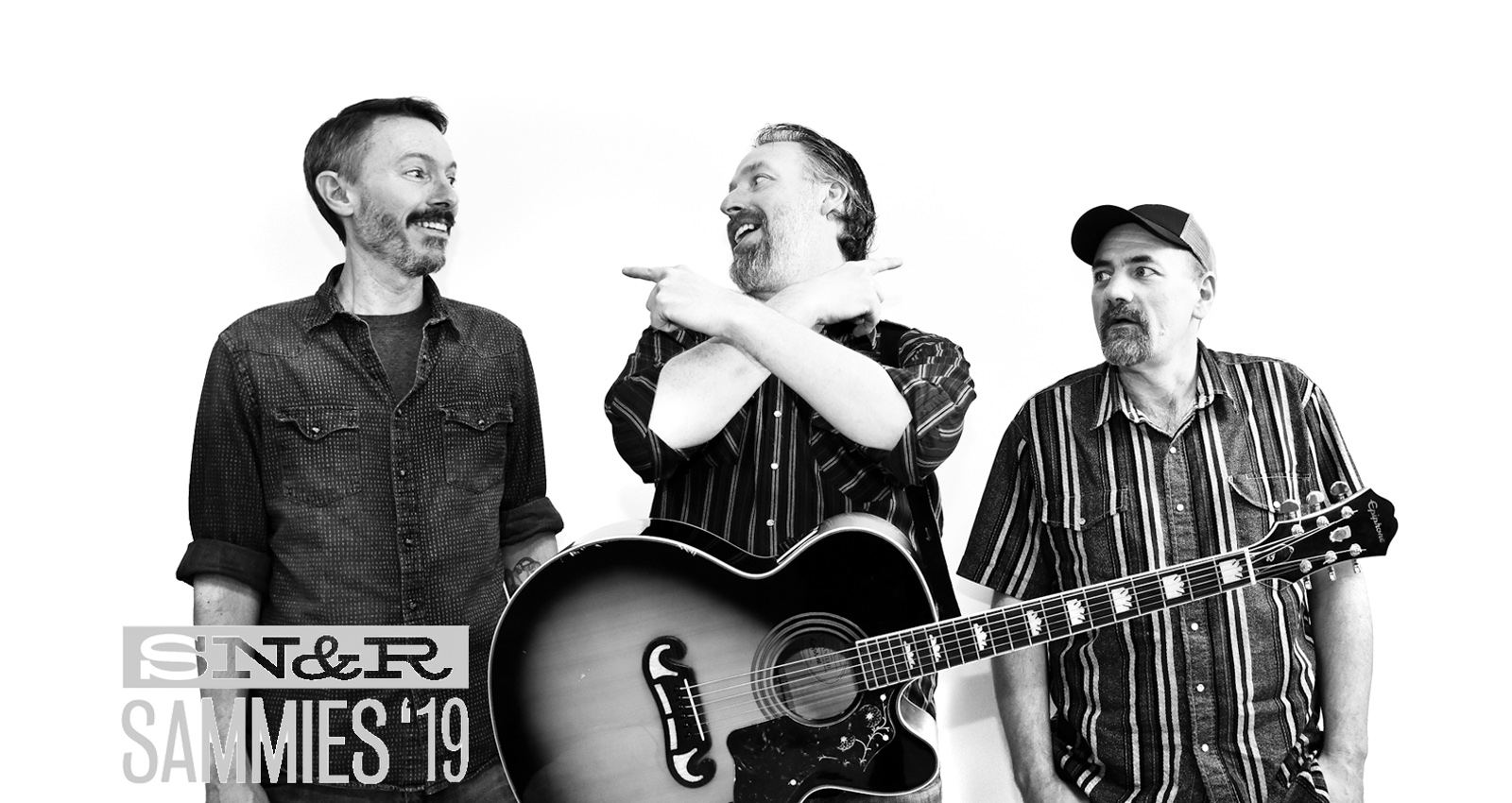 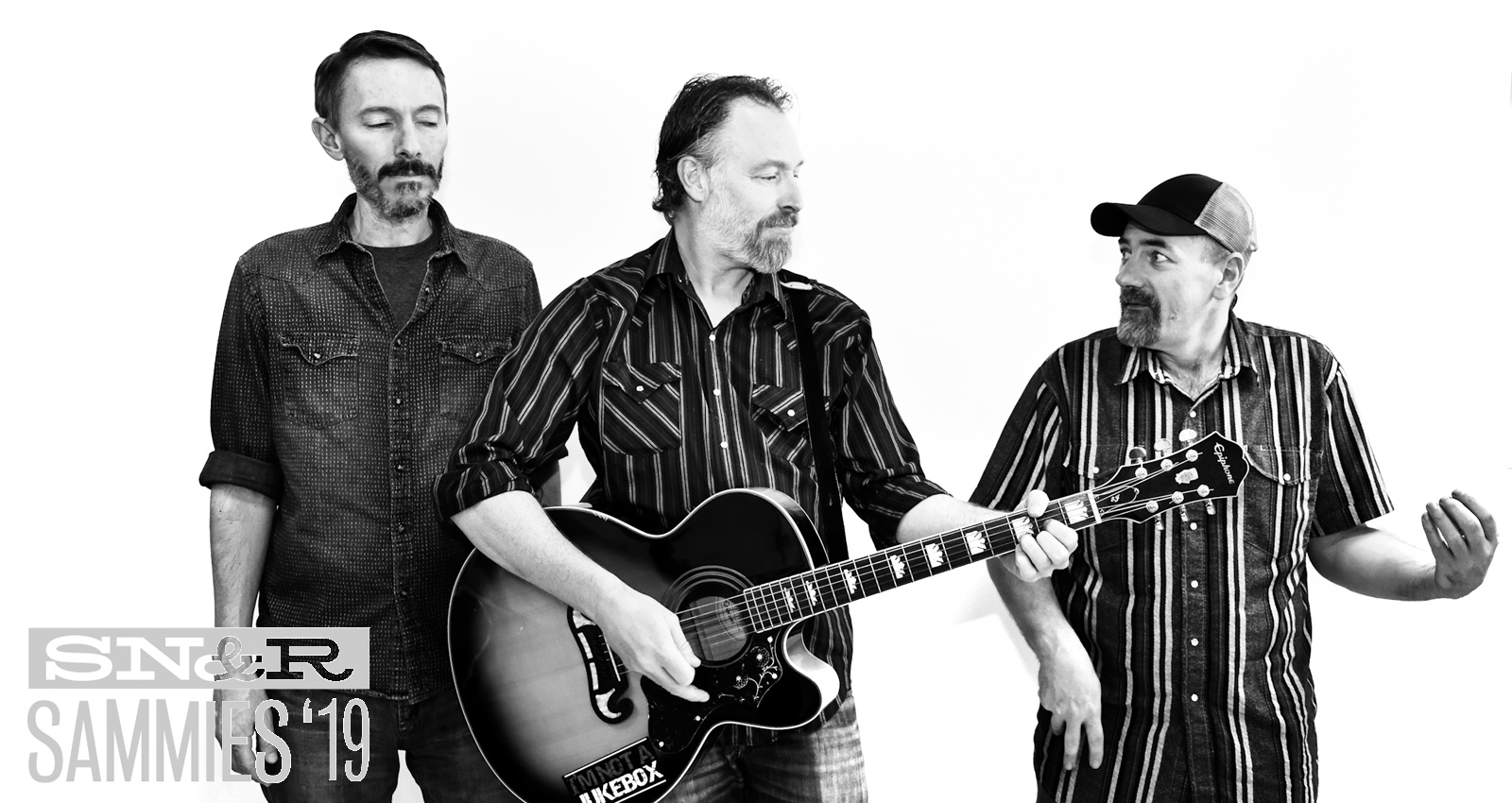 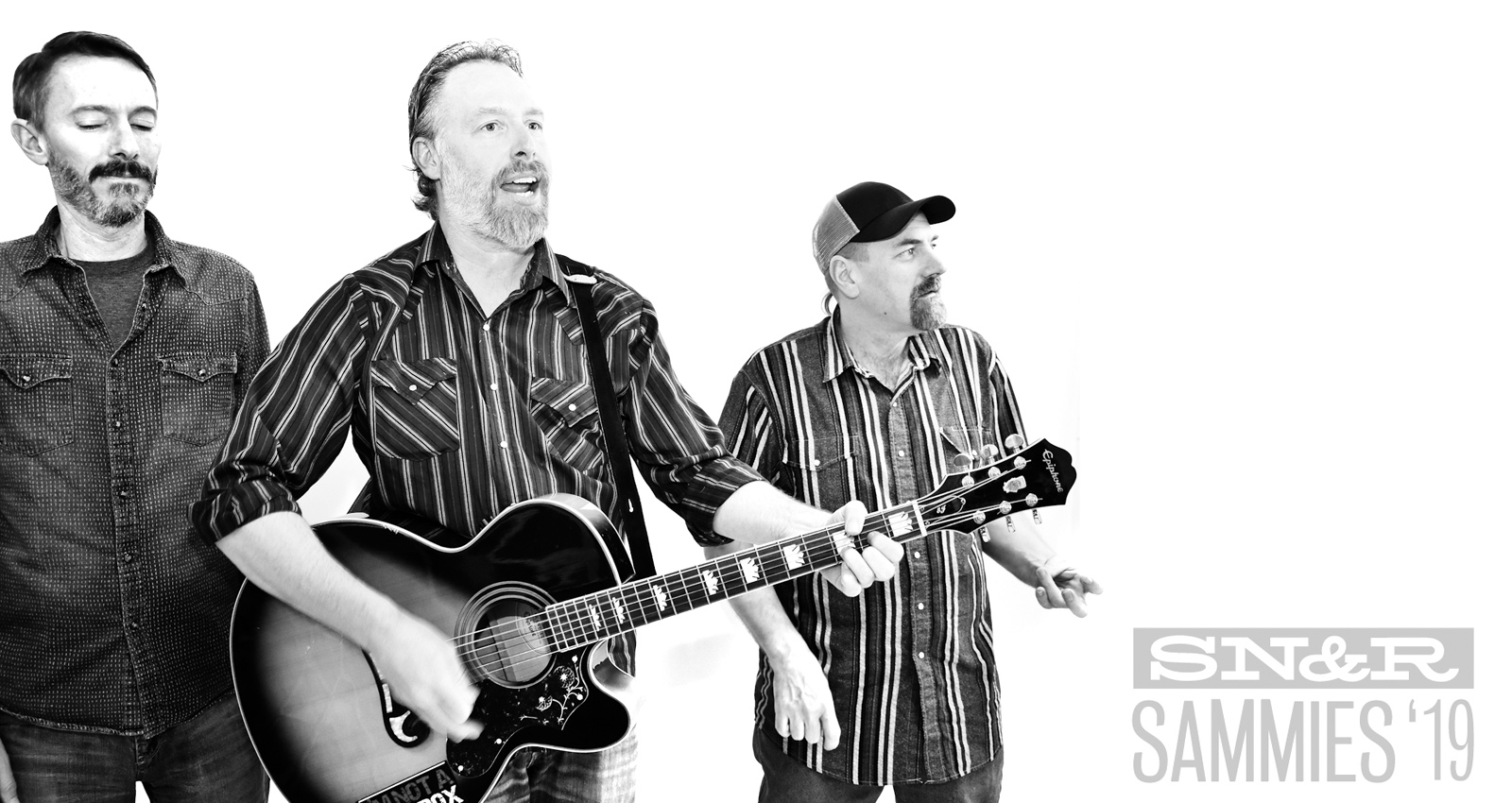 JonEmery: "I Feel Fine" by The Beatles.

The Unconventionals formed really by just wanting to be in a band. JonEmery had been touring in small bars around the country for three years as a solo artist. Mike Bacon did one 25-day tour with JonEmery in 2015 as a drummer, but also is the engineer behind a lion's share of JonEmery's releases, so having Mike on board was an easy pairing. JD had been in a few bands, including Dry County Drinkers, (JonEmery's old band) around town but happened to be available and already was familiar with the material. Again, a perfect pairing.

So far, as The Unconventionals, our best show has been this bi-yearly house show in Arbuckle called "Beers & Bands In The Buckle." We have anywhere from 60 to 100 people show up. Tacos, beer and REALLY good times! Our favorite venue is the Torch Club.

Collectively, probably Christina Aguilera ... "Beautiful" is such an amazing song, and Stripped is such a fun record ... the only reason JonEmery didn't write a song about her is because her name didn't rhyme with "beers."

Mike: "Wherever I May Roam" by Metallica.

JonEmery: "You On My Mind In My Sleep" by Richard Ashcroft.

The Unconventionals, now a trio. JonEmery has picked up electric guitar as well to give us a bigger sound. We also have our 2019 calendar plotted out with a residency at The Torch Club (Wednesdays), shows at some of our favorite spots like Pistol Pete's & Blue Note Brewing, and are currently working on recording a follow up to WRECKED with (for now) just the three of us.

The Unconventionals came from having musicians from a varied background. Mike Bacon is also in rap/metal band "Sour Diesel," and JD Vargas is also in bossa-nova jazz band "Que Bossa." JonEmery's songwriting also plays a part. Though primarily "country" driven, blues, folk, indie and cow-punk all help make up the "traditionally unconventional" sound of the band.

Tatiana & The Wayward Coyotes are probably our favorite, but Loose Engines, 50-Watt Heavy, The Vintage Find, Mau, One-Eyed Reilly and Billy Hood are all up there as well.

Jointly, between the members of the band, we have all been inspired by family members, though not always supported by those family members.

Don't be a "shoulda-woulda-coulda" person. Be the person, that when on their death bed can say, "I was a five-time backyard wrestling champion." Live a good life, regret nothing and learn from everything.