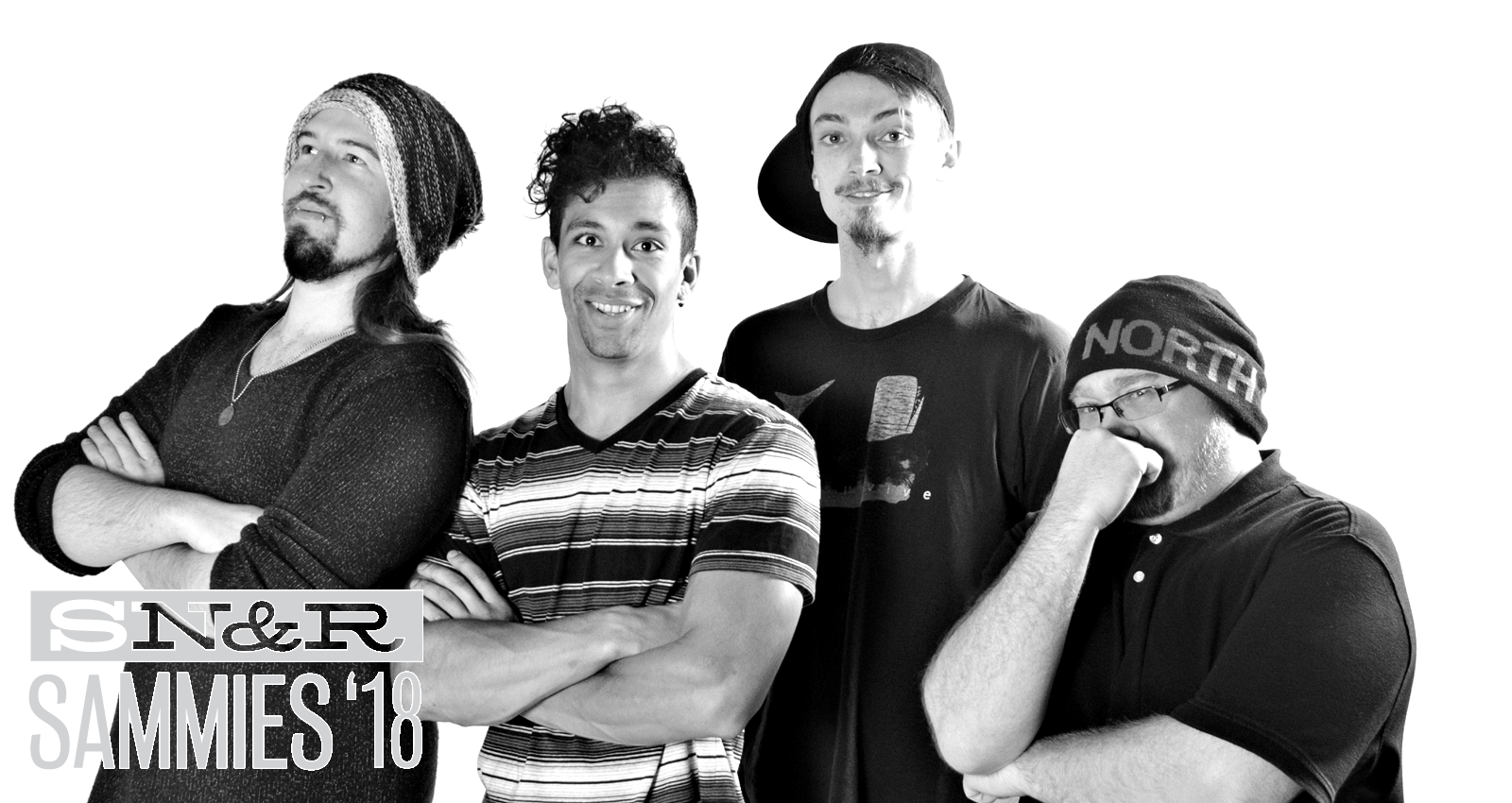 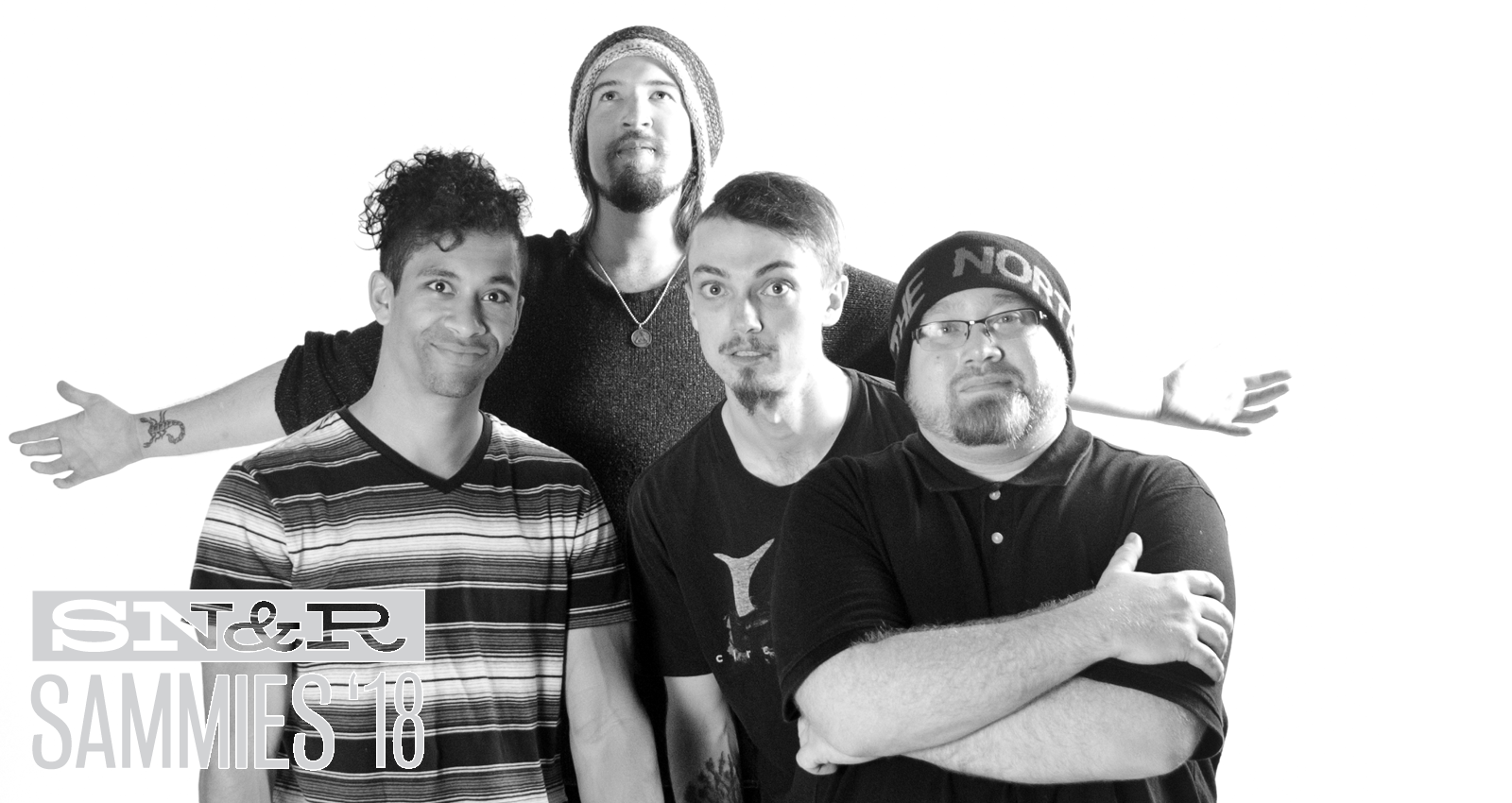 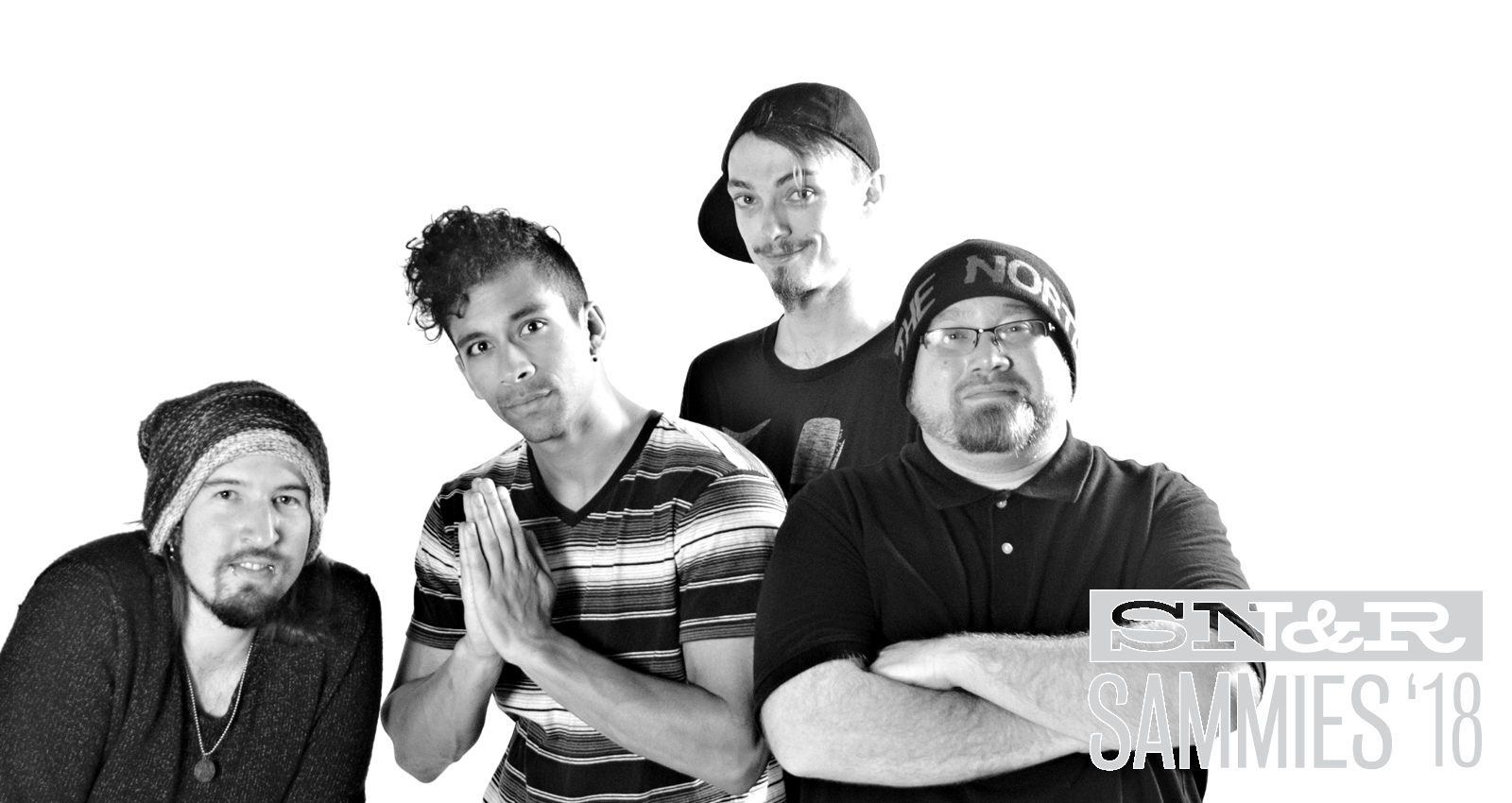 “Ehhhh experimental post-hardcore… with emo… alternative rock… and metal influences?” We find it better for others to describe us and then nod in affirmation to whatever they say.

We get super frustrated when people start talking to us about doing something and it seems really promising, and then they fall off the face of the Earth and we never hear from them again without any explanation.

Last year, we played at a hole-in-the-wall bar, and the only people watching were our two or three friends. The sound guy seemed pissed when we asked to have our levels adjusted, so we didn’t even play at our best. It’s not like we were getting paid either, so there was no gain in playing that show haha. All we could do was find another show that didn’t have those problems and brush off the last one.

Two big ones that come to mind are Lana Del Rey and Nothing Nowhere. Despite their cheese, they really know how to sincerely emote in very unique ways.

We play music for the potential to connect with an audience, whether it’s with our music onstage or whether playing a show opens the door to connect with people after a performance, and that’s a lot more important than the things that hold us back from pursuing that goal.

It’s really hard to pick just one, but Roman Pilot is definitely one of our favorites from Sacramento. They bring saucy elements to the table from every instrument, and in a way you wouldn’t expect in a post-hardcore band like that. One could say they sound like the soundtrack to flying dreams.