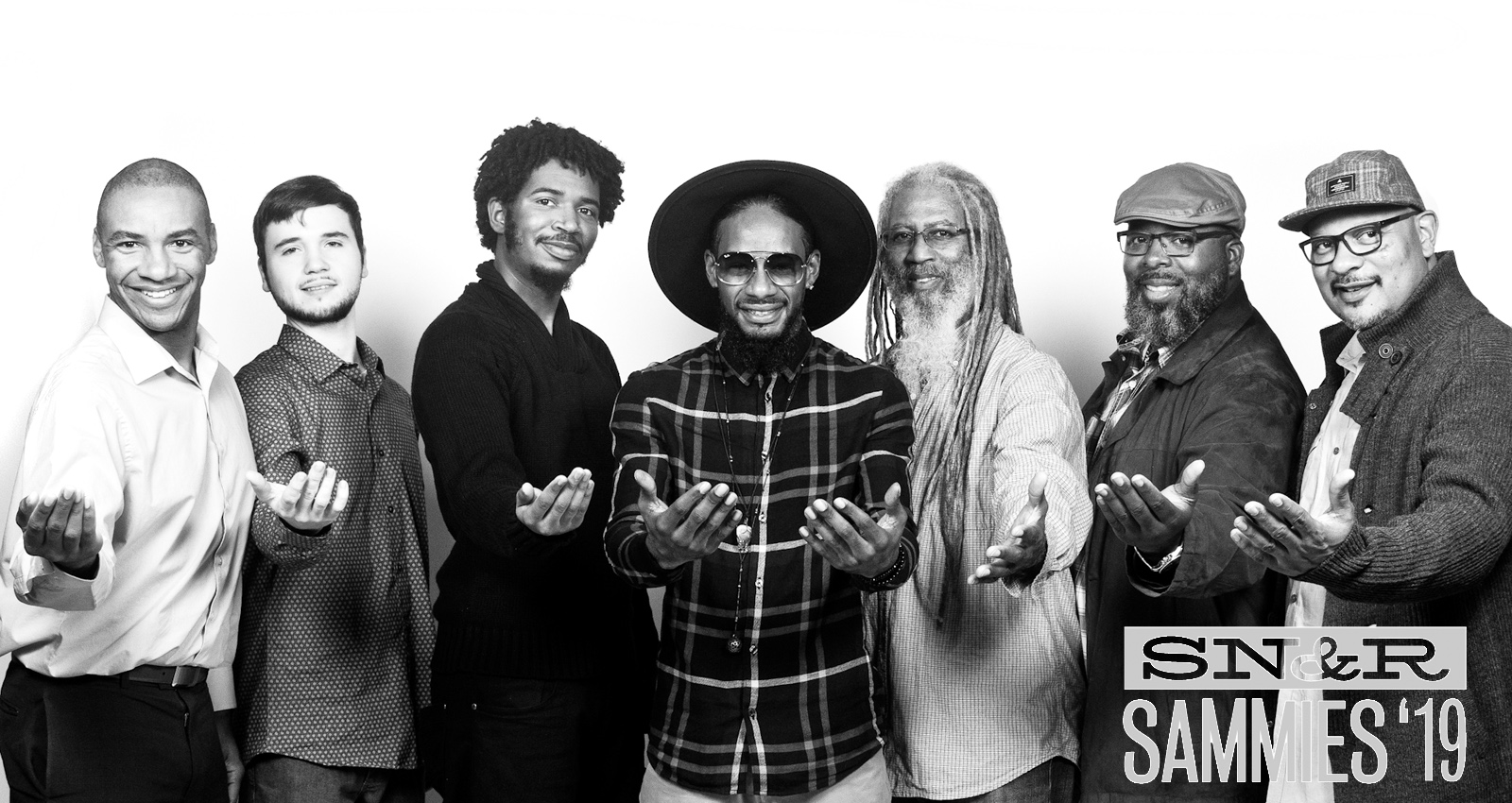 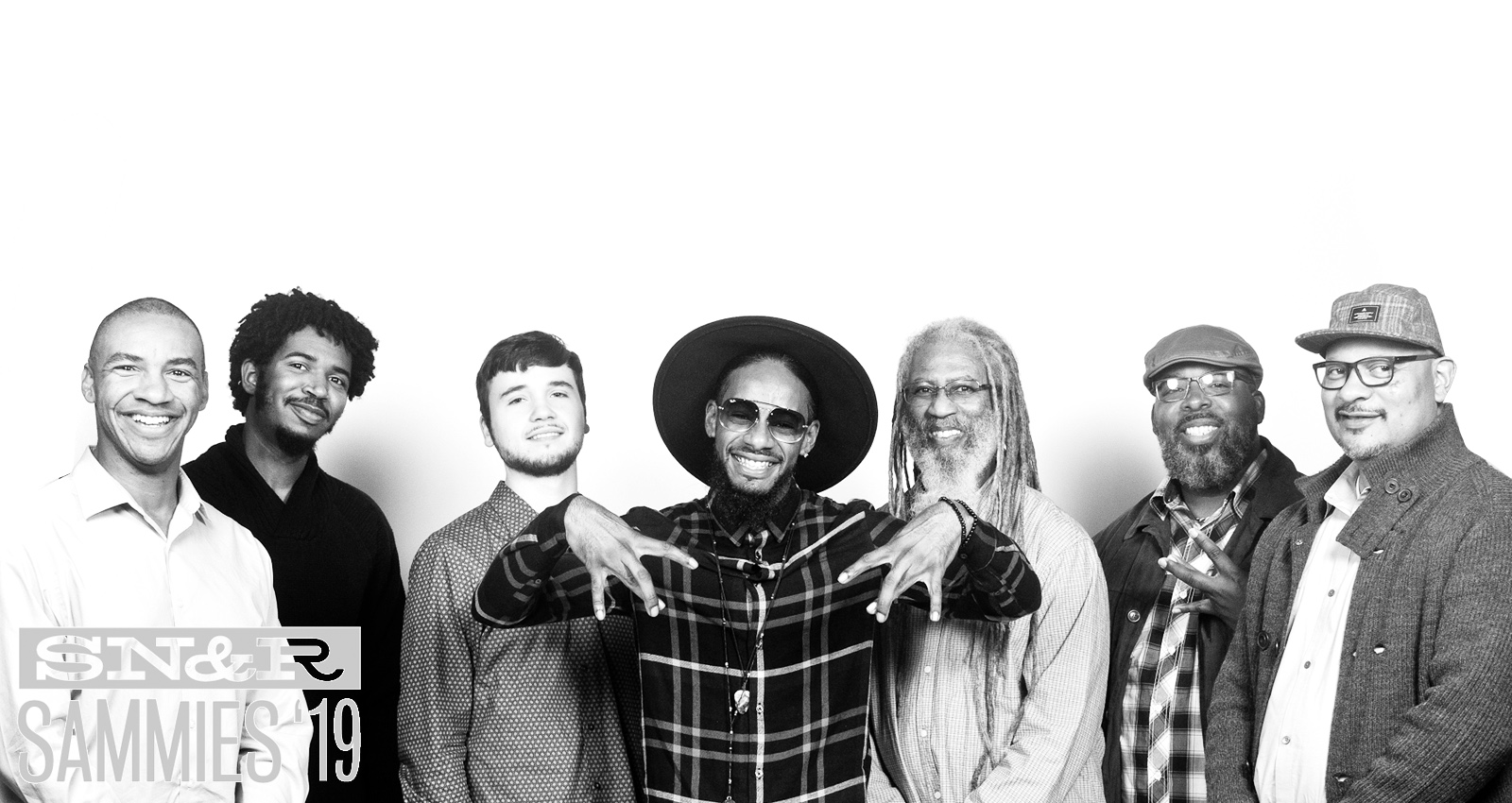 Anything by Herbie Hancock and Parliament.

The Bap Notes was formed during jam sessions held in co-founder Rod Morgan's garage. Through these sessions, the unique sound was birthed. With rhythm and groove at the focus, the Bap Notes formed like Voltron destined to save the boom-bap.

Our best show to-date was our performance at the 2018 Sacramento News & Review Best of Sacramento celebration. We were received by an enthusiastic crowd that enjoyed our music and groove.

"Mary Had a Little Lamb."