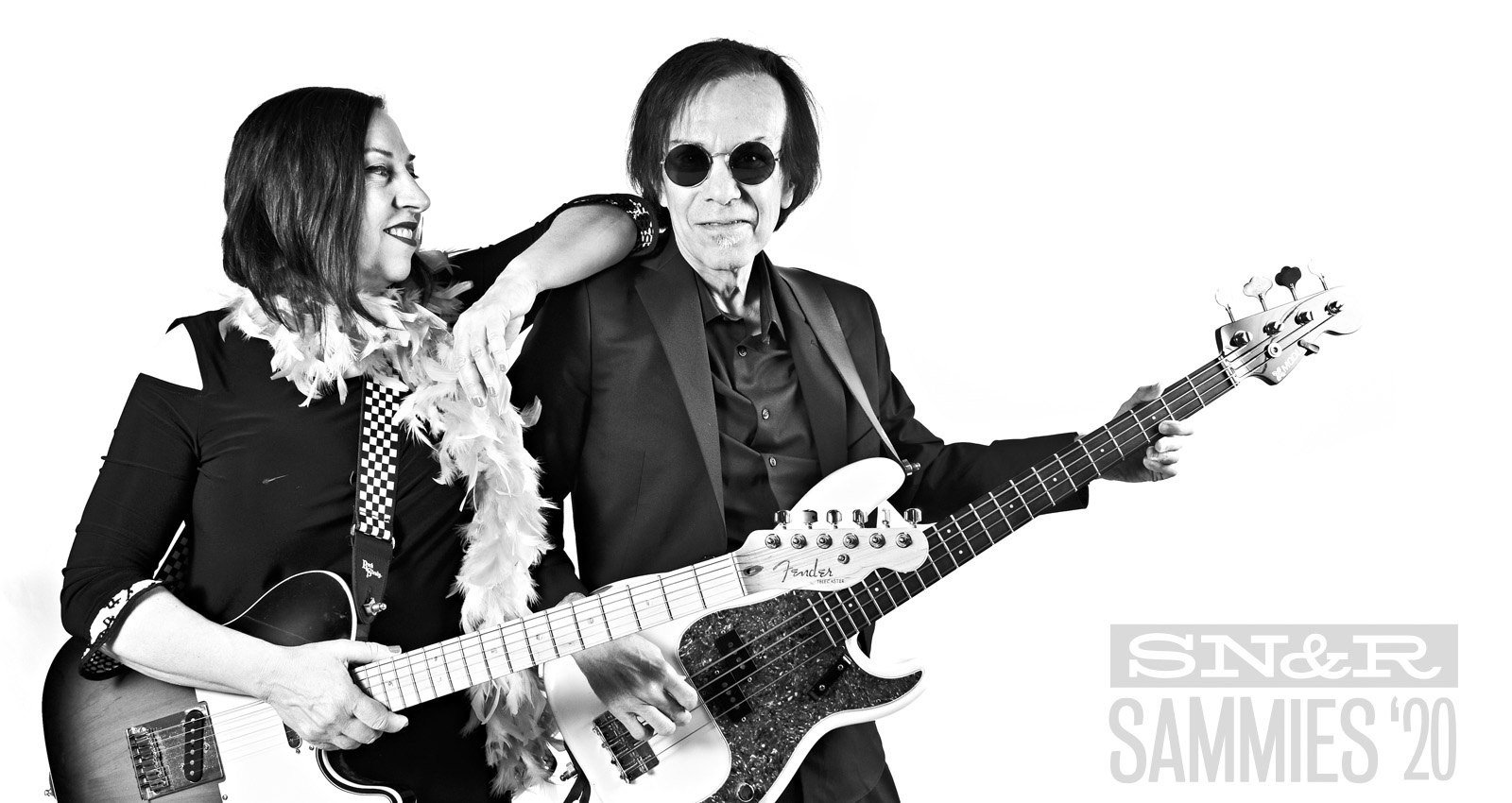 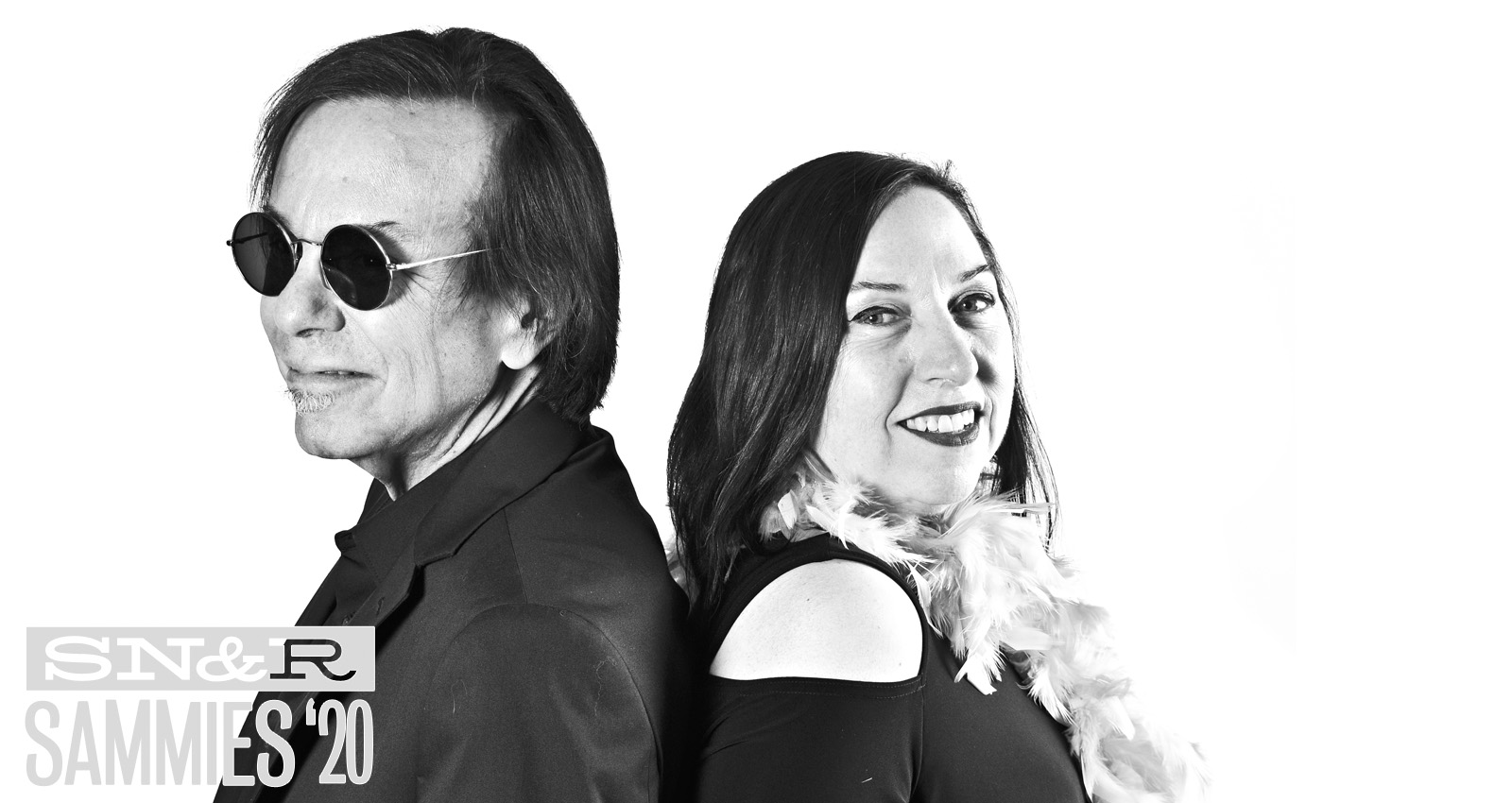 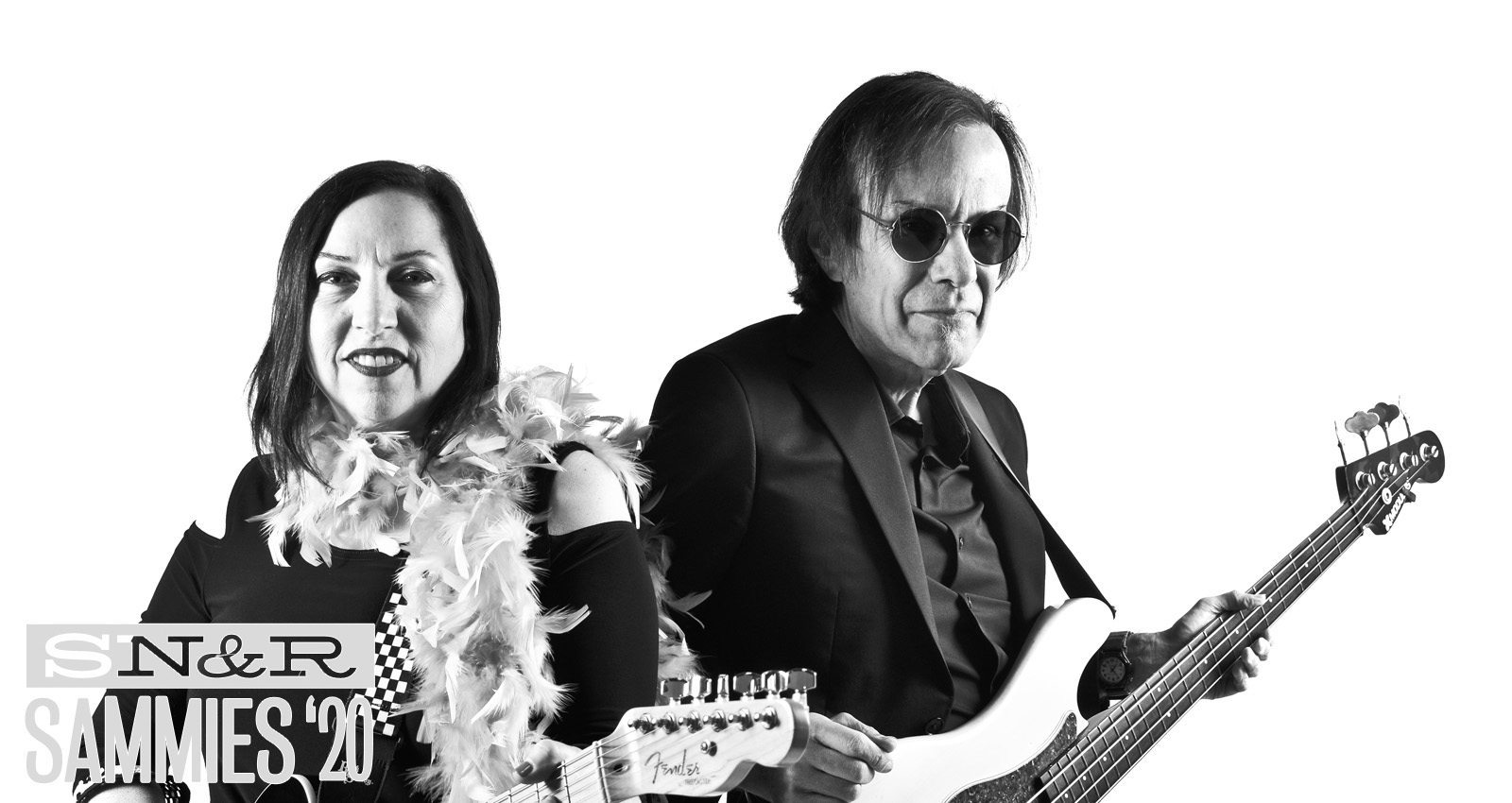 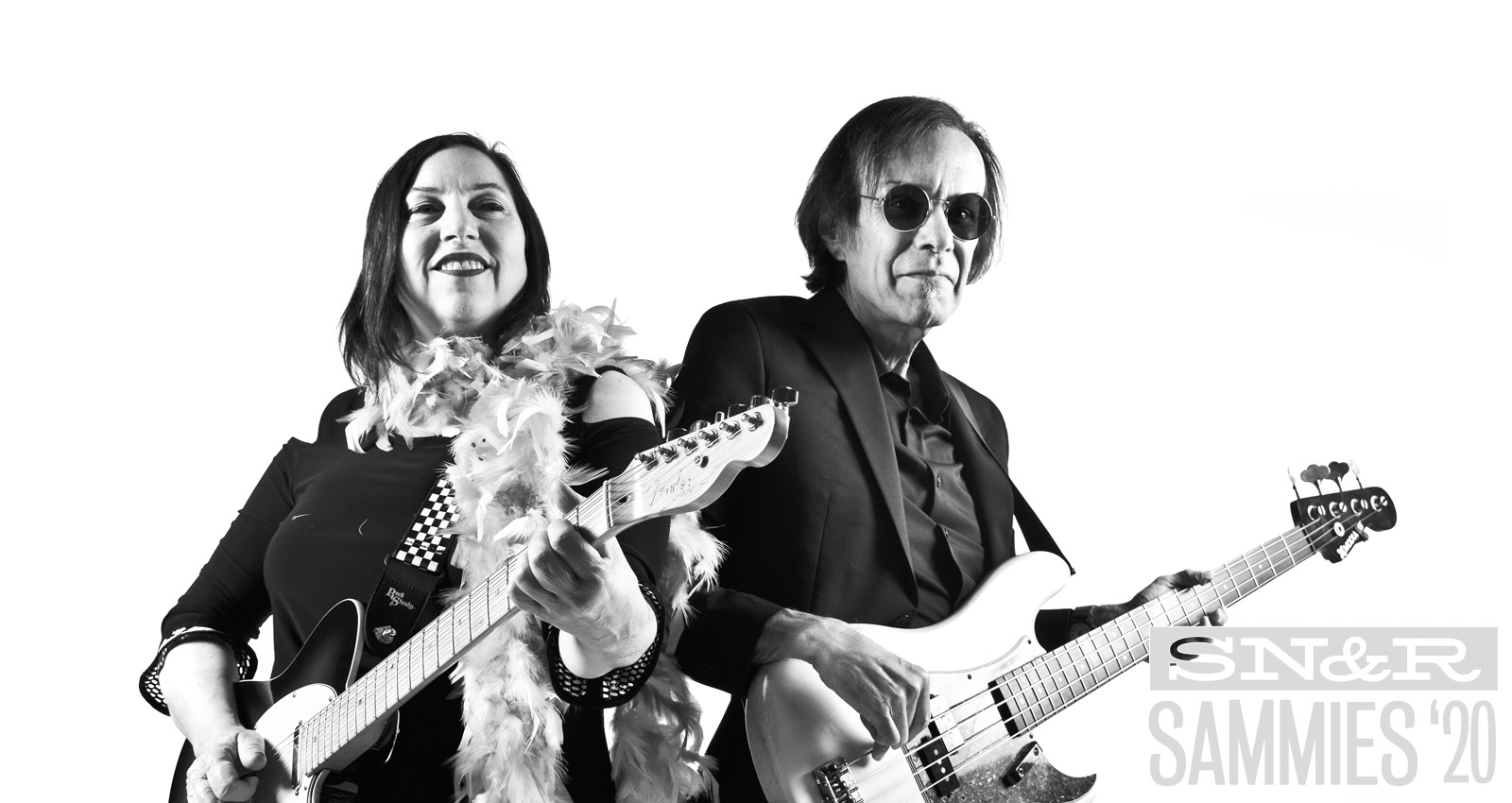 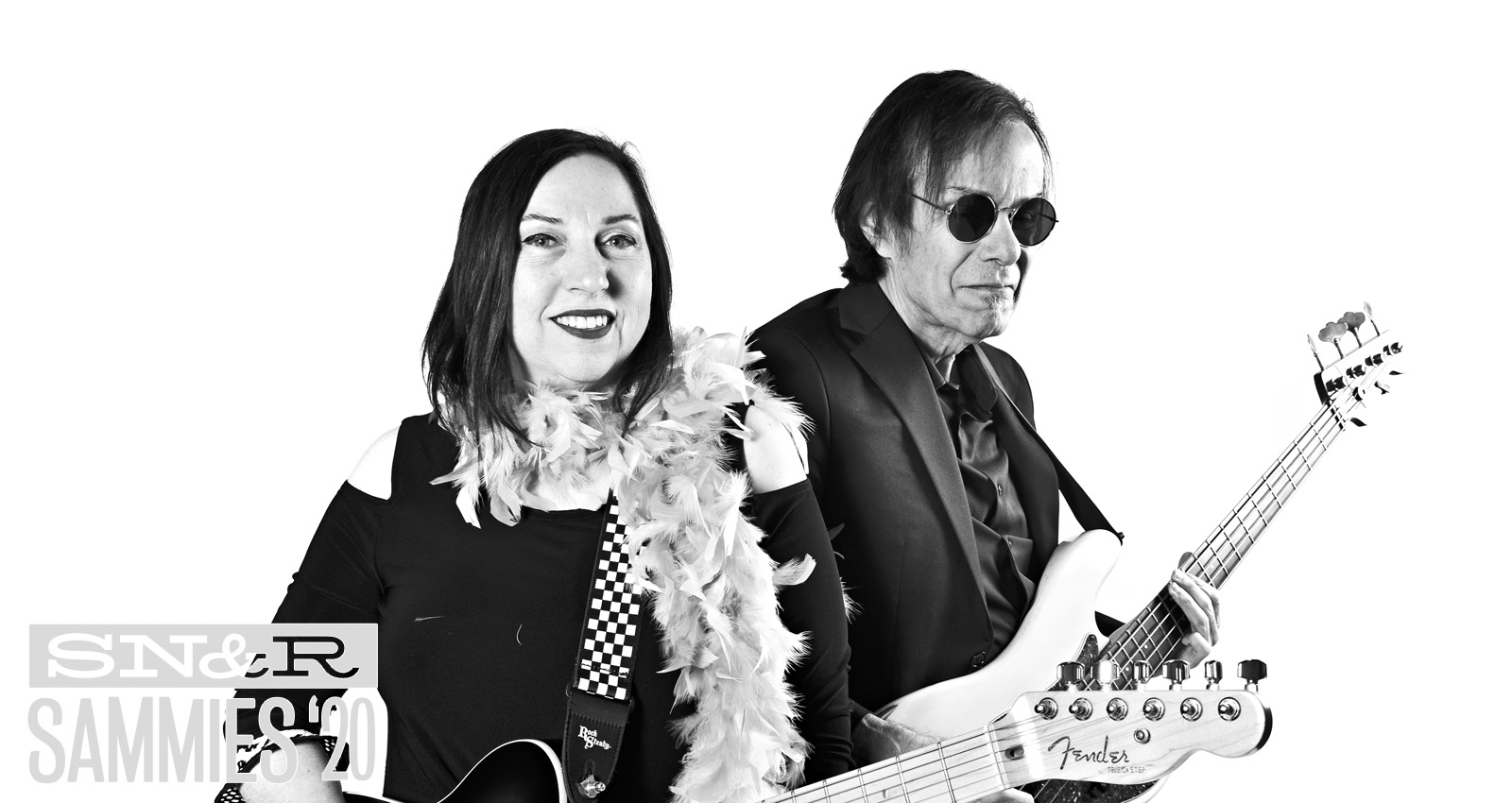 Richard and Rene: Of course we love too many songs to have only one all-time favorite, but here are a couple we like a lot!

Richard: "Getting Better" by The Beatles.

René:"Ticket to Ride" by The Beatles.

Cold Shot started as a duo, evolved into a dance band and now is a duo that sounds like a full band.

Playing New Year's Eve at the Sacramento Hilton in 2005. It was packed! There were two bands, a DJ and I think a fortune teller. At the time, we played every year for the Professional's Guild either in the Bay Area or in Sac. Those parties were always a blast!

Richard: "Twist & Shout" by The Beatles.

René: "Hey Little Girl" by Syndicate of Sound was one of the early ones.

Cold Shot was a popular phrase we liked.

Pop dance music like The Jackson 5, The B-52s, The Beatles, Bruno Mars and on and on!

Richard and René both answer "The Beatles."

Enjoy yourself, it's later than you think.