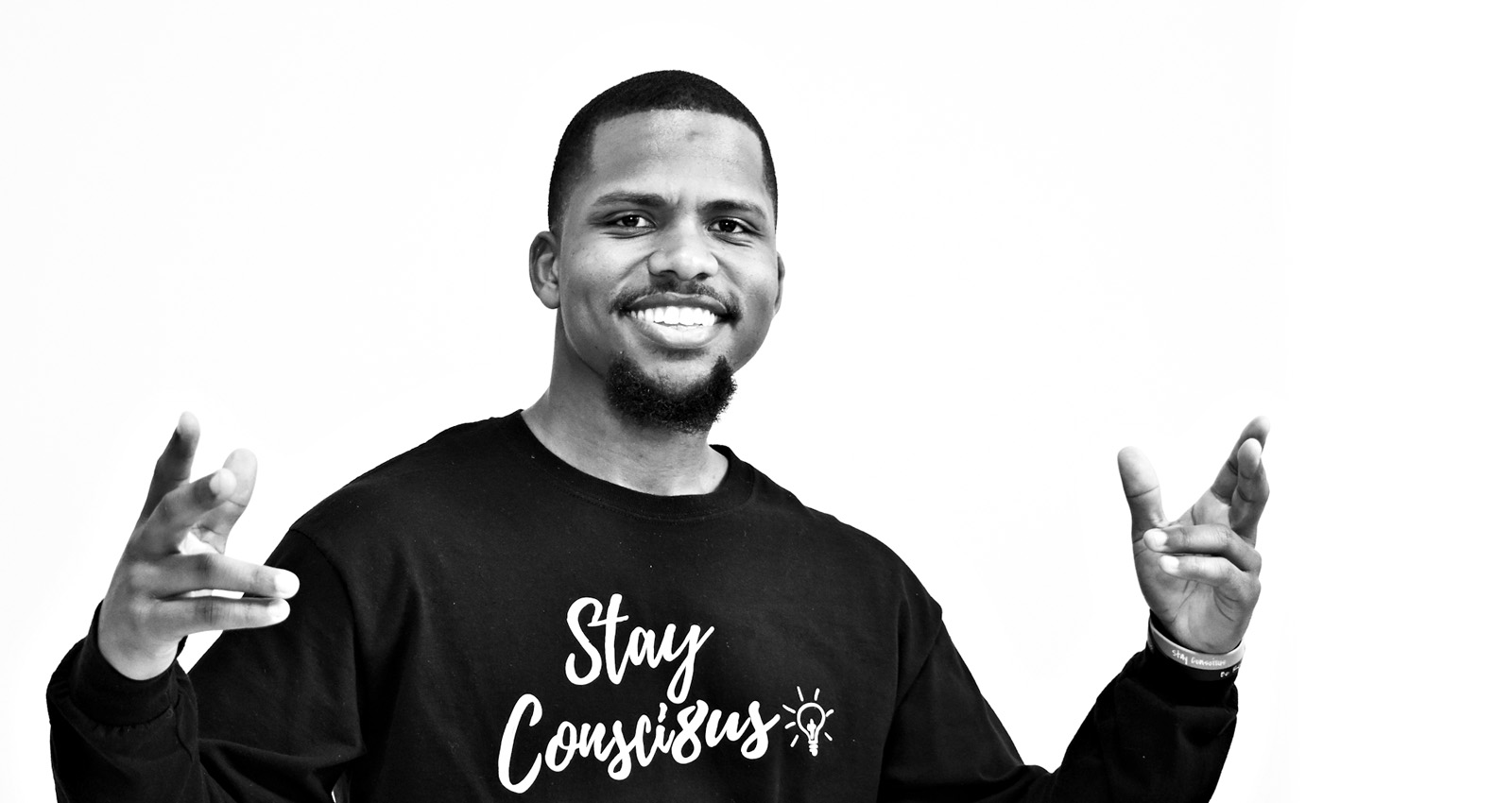 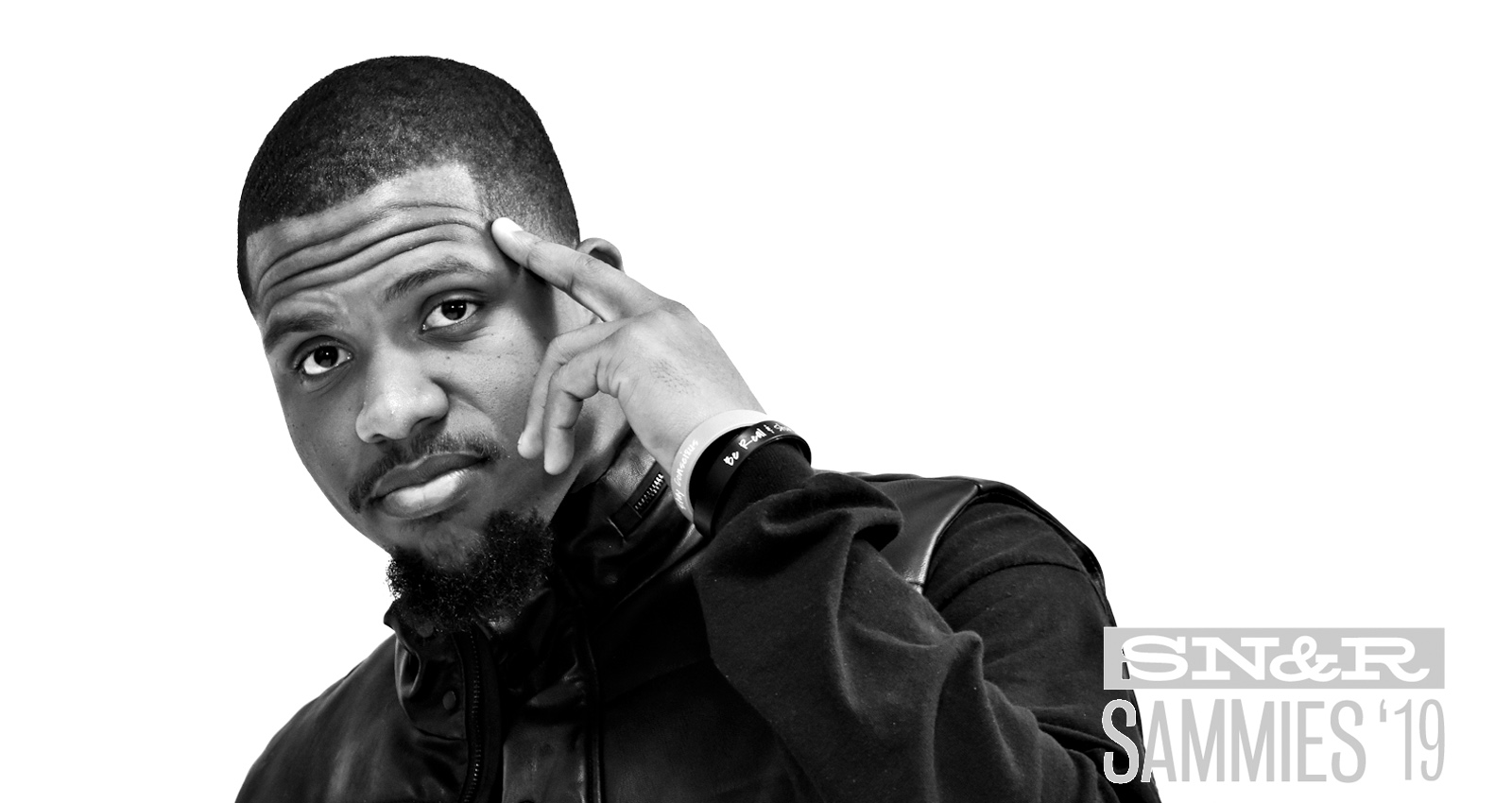 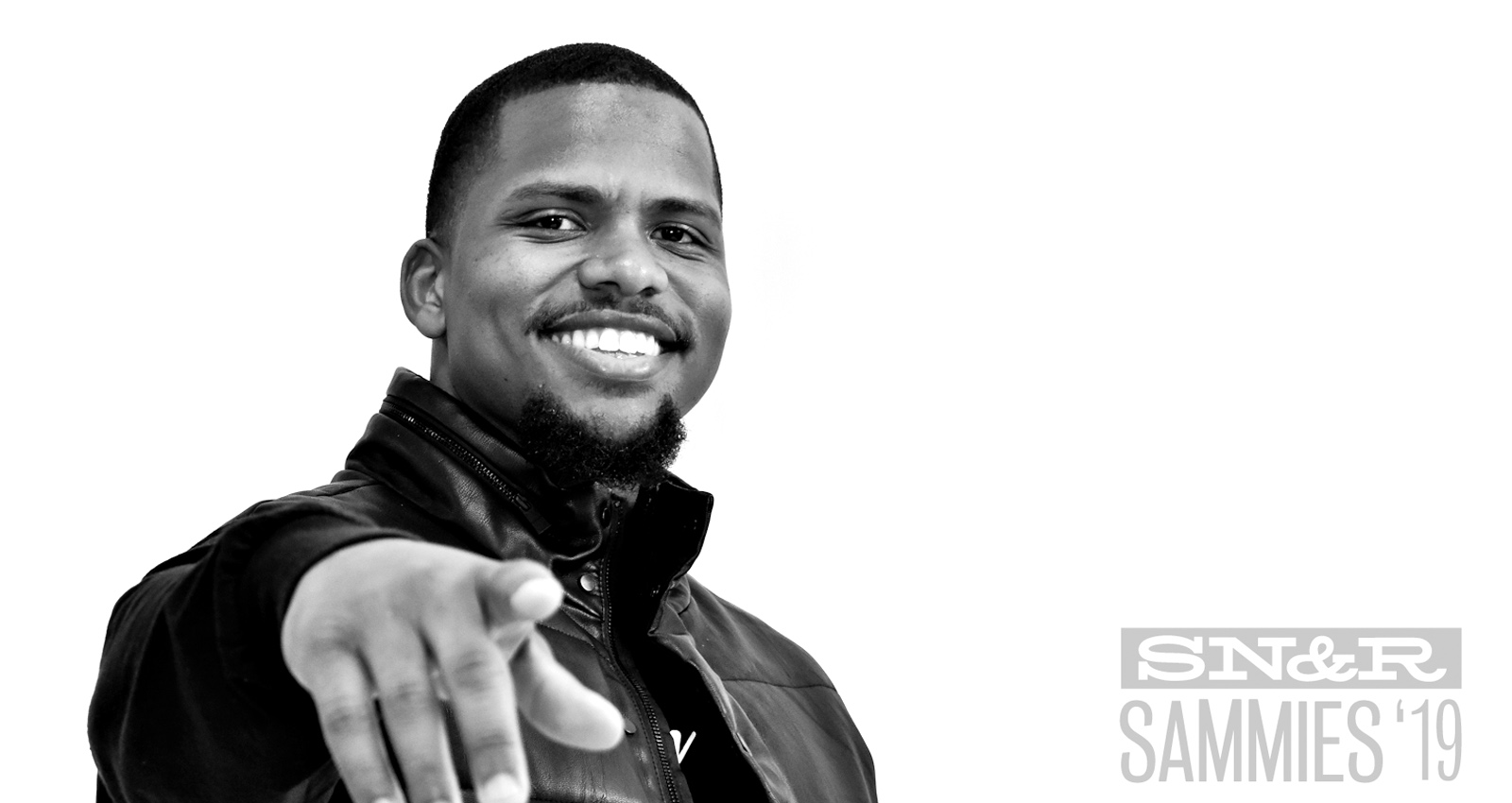 Conscious music doesn’t have to be corny.

Plenty of folks tell me they want to support hip-hop that’s lyrically and socially responsible, respectful of women and all genders and that promotes awareness of social justice issues and diverse experiences. But look past Common, John Legend or Rapsody, and the music often panders to parents of elementary school children looking for Kids Bop.

This isn’t a top-five-streams list. It contains quality, homegrown Sacramento hip-hop for a cause. It’s music that your grandma or baby cousin can get down with, that you can play in your classroom, break room or college dorm:

Hip-hop lacks positive images of women, and Nia Joe’s debut album, Mad Black Woman, was inspired by a dearth of mental health awareness and services for women of color. Her flow is sharp, poetic and akin to artists on Top Dawg Entertainment, which signed Kendrick Lamar, Jay Rock and SZA. Her music is honest, vulnerable and full of that divine, feminine energy that hip-hop desperately needs. If you like Floetry and relaxing beats, you’ll be impressed with Nia Joe’s ease of delivery and comfort in the pocket. Her album, produced by locals Nikki Sounds, Saevon and BoomBapZac, was released February 28.

KZA Cameron Eugene comes from a creative bloodline that includes James Brown. You’ll immediately draw comparisons to Kendrick Lamar, but when Eugene sings, he separates himself with an energy that rivals the Pulitzer-Prize winner. Drawing from the past and Afrofuturism to create his electric soul experience, the audio engineer, producer and lyricist is a one-stop shop for all things hip-hop. His live shows are raw and cultural. Some big names would agree: Eugene received praise from Jay Electronica, Zion I and radio host Dr. Michael Eric Dyson. Unity is his message, with an emphasis on people of African descent.

KariJay is a nationally recognized spoken-word hip-hop artist. Her poetry and music is infused with messages of truth, liberation and healing. She’s shared stages with Sista Souljah, Nikki Giovanni, Fiveology and Common. She speaks truth to power onstage, in the classroom and in the community. In 2014, Kari traveled from the West Coast to West Ghana and co-founded the West2West Movement, which facilitates the exchange of resources, education and culture within the Afrikan Black Diaspora. Her soulful vocals are livened by a Northern California bounce rooted in African rhythms. Check out her album Kari this spring.

Listen to: “Rebuilding the Culture”

M’ster Lewis makes music, videos, food and clothes with love for black people. With melodic and groove-centered songs such as “I Gotcha” and “Rebuilding The Culture,” he’s about empowering and uplifting others. In the community, M’ster Lewis works with the Yisrael Family Farm in Oak Park and the African Market in South Sacramento, where he teaches kids how to write positive lyrics and produce videos. Rebuilding The Culture PT 2 is the first of three albums he’ll release soon, a powerful look at the life of the hip-hop artist, vegan, business owner and activist.

Consci8us is an inspirational emcee focused on using music, media and education to create positive narratives by “making consci8us cool.” With songs including “Freedom” and “Black Lives Shatter,” Consci8us could be your favorite rapper’s favorite rapper. His faith and close proximity with the community are big reasons why he’s been gaining momentum over the past year, performing at the California State Fair, the 2018 and 2019 MLK March, Sacramento State, UC Davis and the Golden 1 Center.

I don't have one specific song that's my favorite, but one of my favorites is "Keep Ya Head Up" by 2Pac.

Early on, it was difficult to explain my music to people because I was trying to create my own lane without being boxed in. I now call it Inspirational Hip-Hop and R&B. Its soulful and impactful, definitely something that will inspire you to find purpose in life.

My favorite/best show I've had in Sac was kicking off the 2018 Sacramento MLK March to commemorate the 50-year anniversary of Dr. King's Legacy. This was one of the most memorable experiences I've had thus far. My music video "Freedom" captures the entire day, it was amazing.

The first full song I remember rapping was "I Need A Love" by LL Cool J.

I'm ready for God's will, honestly. I know it's time for me to push this Consci8us message forward. I'm ready to change the world. Its time. #StayConsci8us

Fear made me Consci8us. I came face-to-face with violence at the age of 15. My rap name was Sh8dy. Fast-forward five years later in 2015, I committed to going by Consci8us. Changing my name was crucial because it embodied who I was truly becoming.

Jesus and my mother. My older brothers and my nieces and nephews as well. The older I'm getting, I'm really understanding the importance of family. God is uniting us, and it influences me to keep pushing everyday.

My biggest influences musically have been 2Pac, Nas, Black Ice (Def Jam Poetry), Lauryn Hill, India Arie and many others. J. Cole influenced me earlier on as well. All of these artist inspired me in their own way.

I was born with the gift. I started off beat-boxing and memorizing lyrics to rap for my brothers. They thought it was cool how I could memorize full songs, because they couldn't catch on as quickly, lol. Looking back, the music was always in me.

These are two of my foundational truths:

"Whatsoever a man soweth, that shall he also reap."—Galatians 6:7 KJV.

"The time is always right to do what is right"—Dr. Martin Luther King Jr.