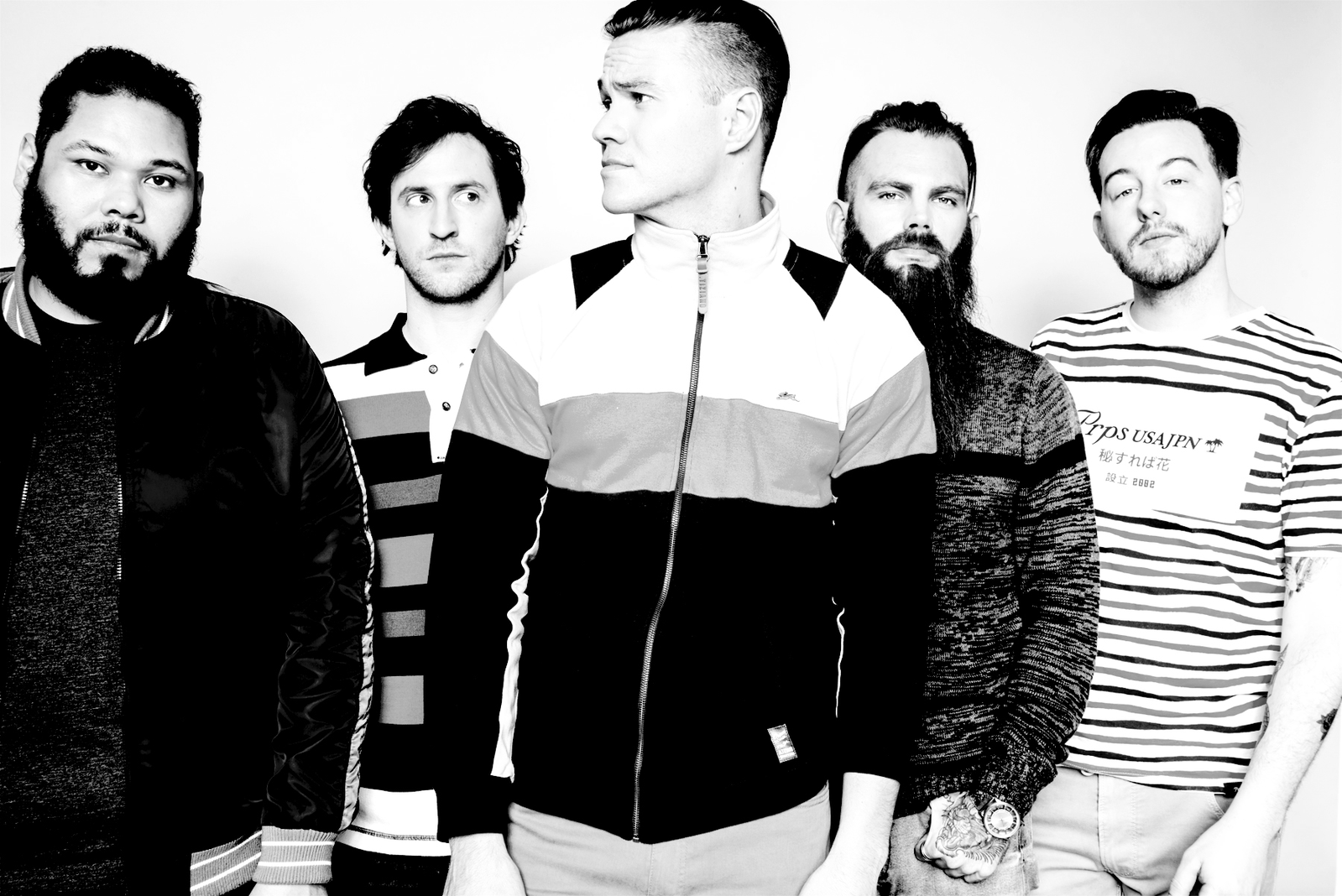 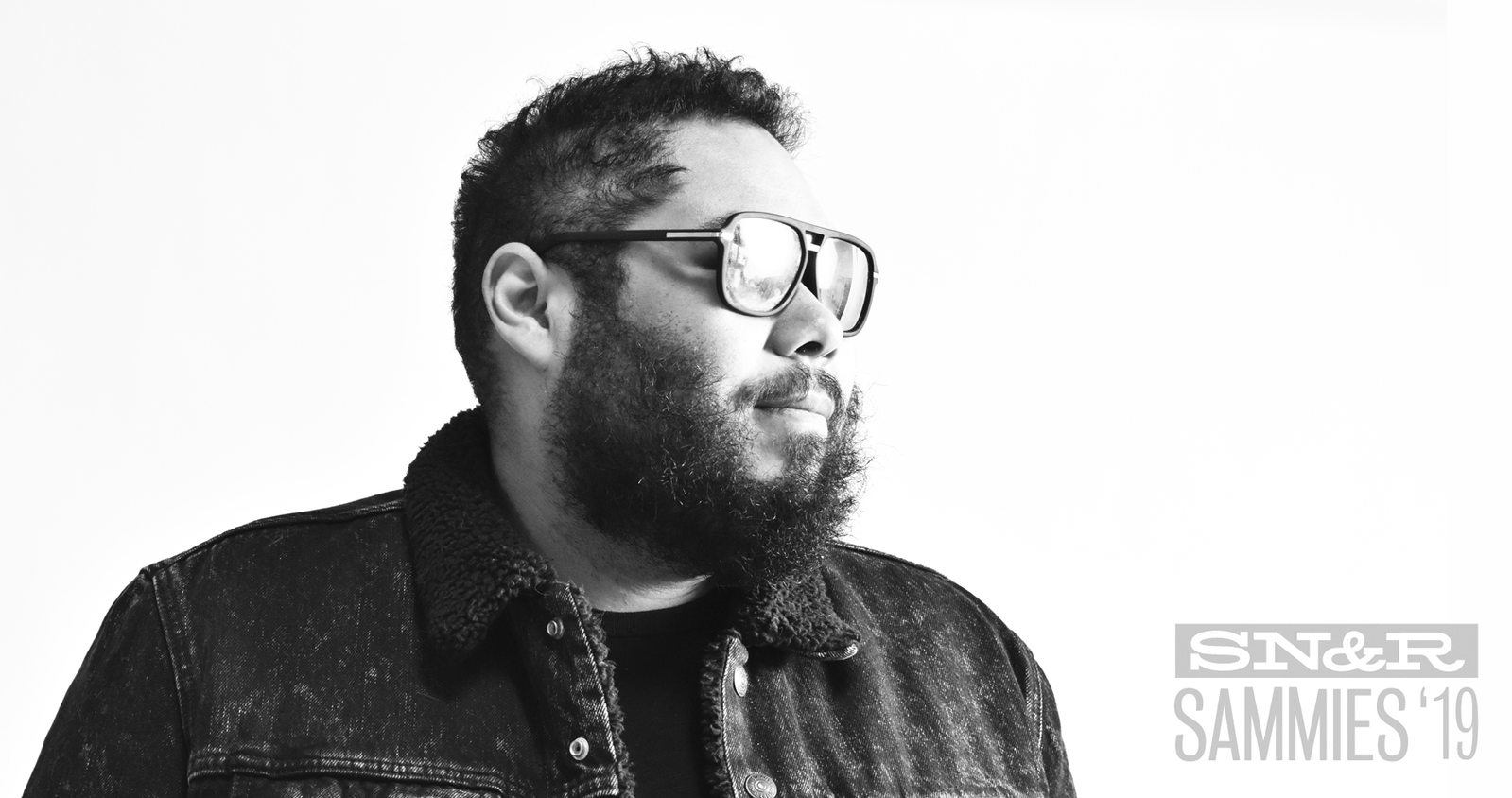 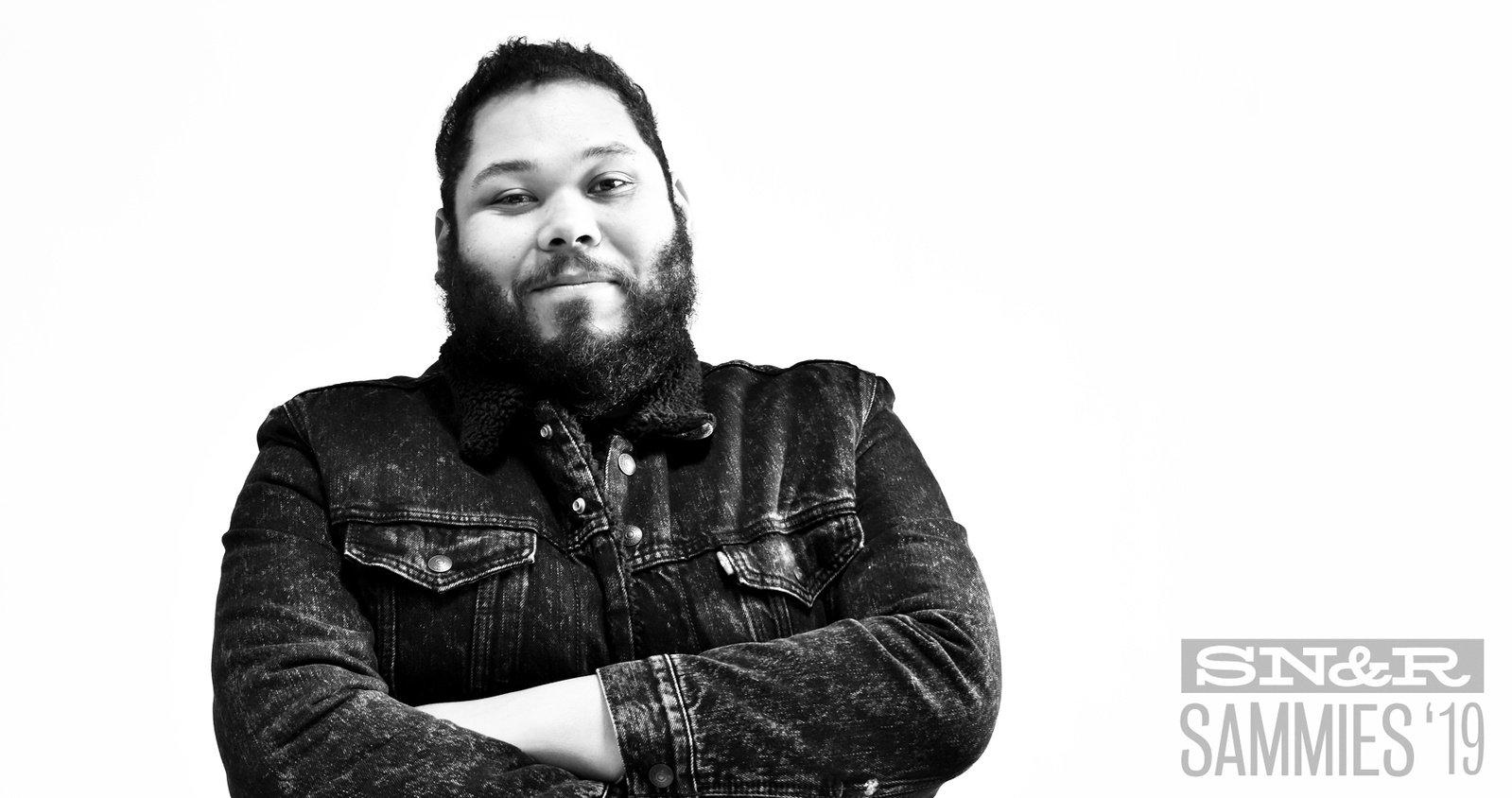 Will Swan remembers when Dance Gavin Dance finally got to tour, and the national scene shifted. Heroin addictions and hiatuses ended the bands they looked up to: Thursday, The Mars Volta, Blood Brothers, Glass Jaw. A heightening movement in the mid-2000s that meshed emo and experimental rock across the country—from Seattle to El Paso to Long Island—looked pretty dire. After major record labels moved onto other popular music trends, it was pretty much dead.

“It’s a money-making business,” says Swan, the band’s guitarist. “They just went with the easier stuff, and they didn’t have to work with these bands that were dealing with real issues and putting it into the music.”

After 14 years in Dance Gavin Dance, tussling with a music industry that still controls mass exposure, Swan wants to shape an ecosystem for bands he enjoys that aren’t being heard. “I’m a picky-ass guy, I like what I like, and I don’t see that in popular music,” he says.

The platform is Blue Swan Records, a post-hardcore label run by he and two other musicians, former Stolas guitarist Sergio Medina and Donovan Melero, the lead singer and drummer for Hail the Sun.

The label stays scrappy: Medina works from Las Vegas and Melero from Los Angeles. Headquarters is Swan’s Sacramento home, with a few closets full of CDs and band T-shirts. They exchange emails and do business while they’re on tour, and Swan uses his own money to pay for recordings and merch for the nine artists on the roster, such as Icarus the Owl from Portland and Eidola in Salt Lake City. Royal Coda, which includes Medina and former Dance Gavin Dance singer Kurt Travis, is from Sacramento.

The trio are full-time music-makers sculpted by life on the road, and that’s how it should be, Swan says. He hopes his personal trials, from Dance Gavin Dance’s well-publicized lineup changes to negotiating with industry wolves, can steer bands from trouble and help them make a living.

“It only makes sense for musicians to be in these positions,” Swan says. “They know what the bands are going through. Most of the people we’ve dealt with haven’t been … And after years of being in the industry, you just get screwed so much.”

On March 21, Dance Gavin Dance released a music video for “Head Hunter”, the first single on its upcoming ninth record. An old West bounty hunt spurs into a firefight among the townspeople, using six-shooters, a rocket launcher, alien lasers and layer cake. It ends with singer Tilian Pearson riding a Corvette out of Dodge.

Swan, the stoic bartender in the video, was inspired by long plays in the open-world video game Red Dead Redemption 2. The music, both heavy and poppy, is part of his challenge to keep post-hardcore in people’s ears.

Dance Gavin Dance lucked out when it first got signed in 2006. The band just released their debut EP, Whatever I Say Is Royal Ocean, and the indie label Rise Records pitched them a direct message on Myspace.

You could make money off your touring, and that would sustain a really good living. …  And now it’s become harder, especially for young bands that are trying to build an audience.

It was the start of a long relationship with the mom-and-pop label, which signed alternative rock and hardcore bands such as AFI, At the Drive In and The Devil Wears Prada, and only recently expanded from a three-person staff under founder and former president Craig Ericson.

“You don’t need that many people,” Swan says. “With building a huge infrastructure … your goals have to be centered around maintaining the money to keep the infrastructure going. That wouldn’t support my whole goal, which is to put out good bands and give them a shot.”

Swan doesn’t mess with major labels. CD sales have tanked, and the big players are trading mass distribution for a larger cut. Enter the “360 deal,” where labels get a piece of everything, including album, tour and merchandise sales.

Blue Swan only collects CD revenue, with no less than 50 percent given to the artist, he says. It’s a contrast with the standard practice. Most bands he knows negotiate for 14 to 20 percent. The label takes the rest.

“It used to be that a label would just take CD sales and also have a couple merch-exclusive designs,” Swan says. “You could make money off your touring, and that would sustain a really good living. … And now it’s become harder, especially for young bands that are trying to build an audience.”

Outside of Rise, Dance Gavin Dance had its share of false promises and fine print. Swan wouldn’t disclose the parties involved, but the experiences forced him to learn the business side of the music.

“There’s so many people trying to get a little bit of your pie,” he says. “Some of them want to actually benefit your career, and some of them are just in it for themselves and can talk really well … It’s a constant battle trying to figure out who’s actually legit and incorporating them into your team.”

After three years of waiting for the right band, Swan formed the label in 2013. He follows particular tastes: he used to hate power chords, isn’t into guitar solos, and prefers full-length albums over singles and music that he feels pushes boundaries.

That year, he met Medina, a young, virtuoso guitarist whose band Stolas had no following. But his demo, Living Creatures, was a perfect debut: melodically hectic and complex. Blue Swan Records has had around 20 releases since then, with Royal Coda and Eidola projects due this year.

Swan says he prefers the sparse release schedule. He can put more money into recordings, fund music videos and give his artists the major-label treatment. It’s about filling the well with better music.

“If it makes some money for some of my friends. Then I’m doing some good,” Swan says. “These guys are getting a shot to be successful, that maybe they wouldn’t have had. … And they get to get to be a positive influence musically.”