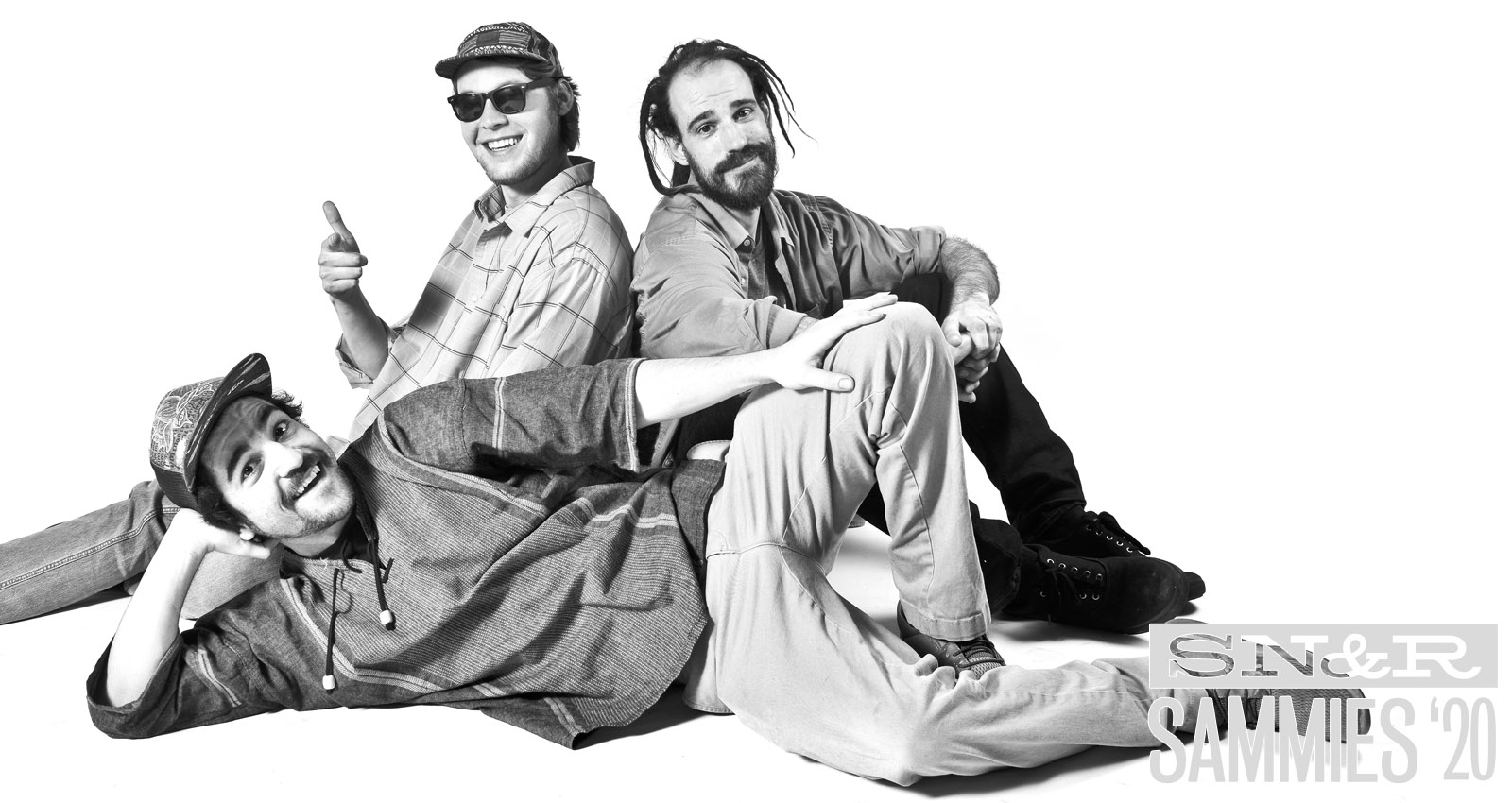 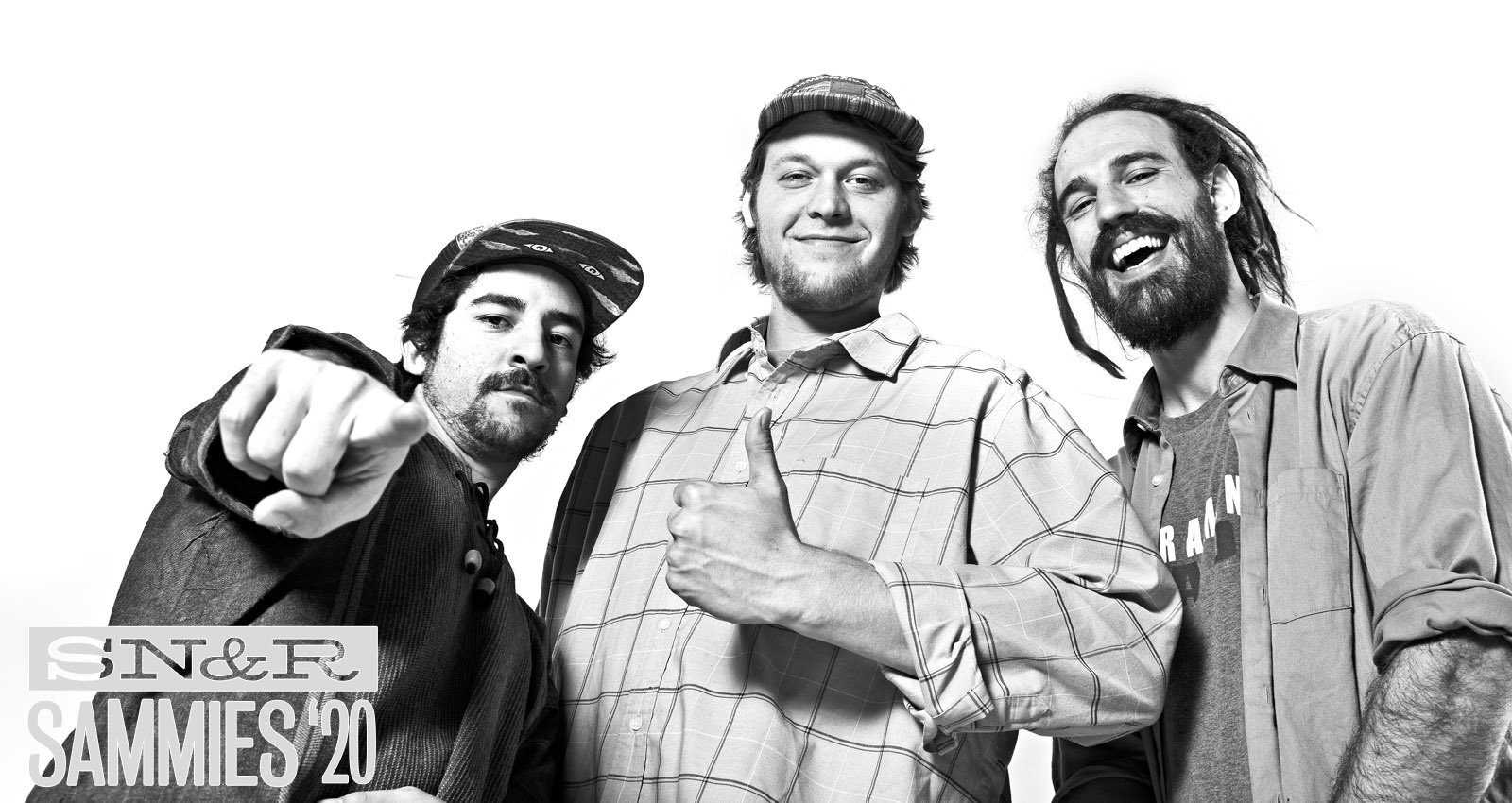 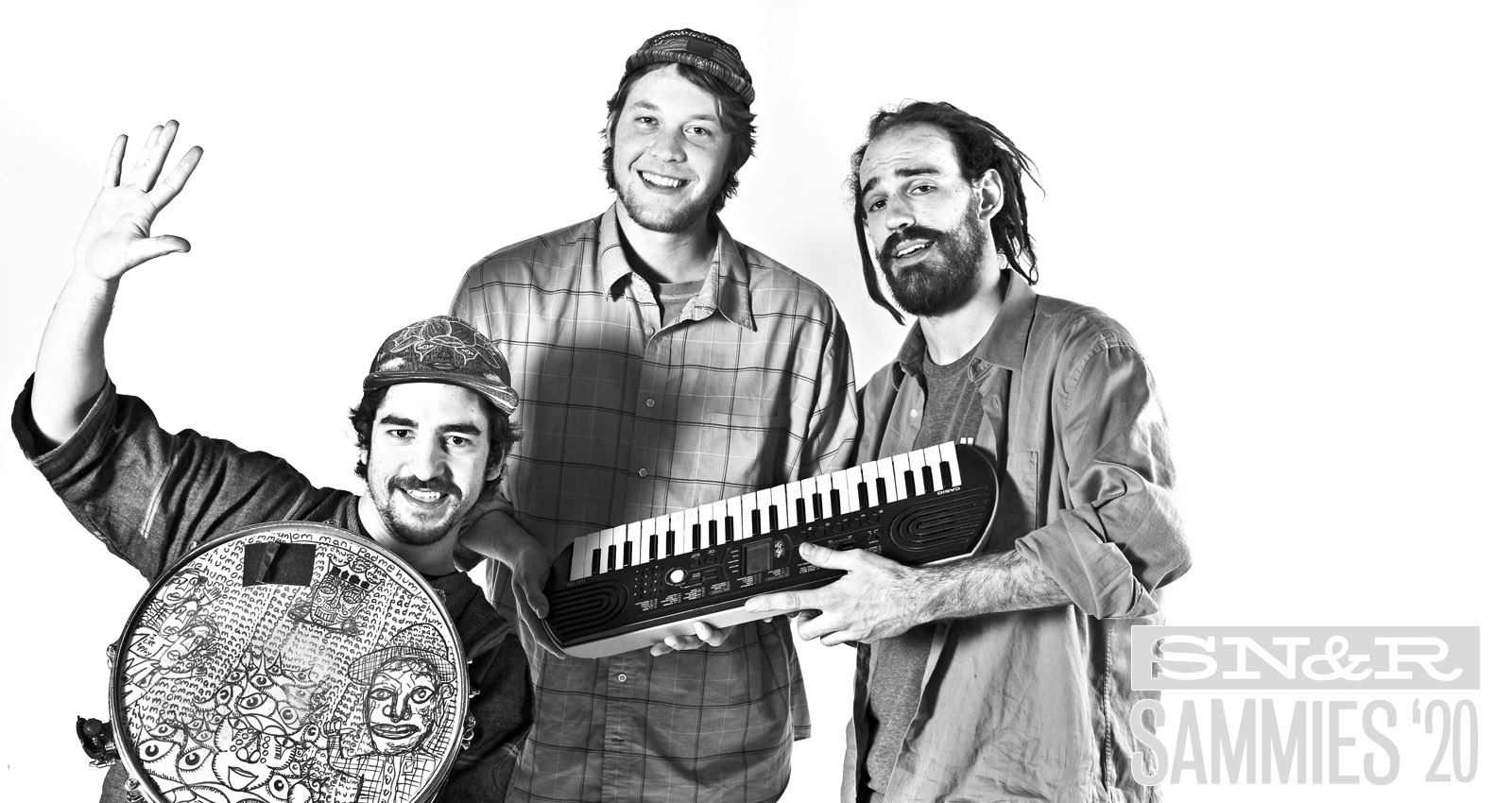 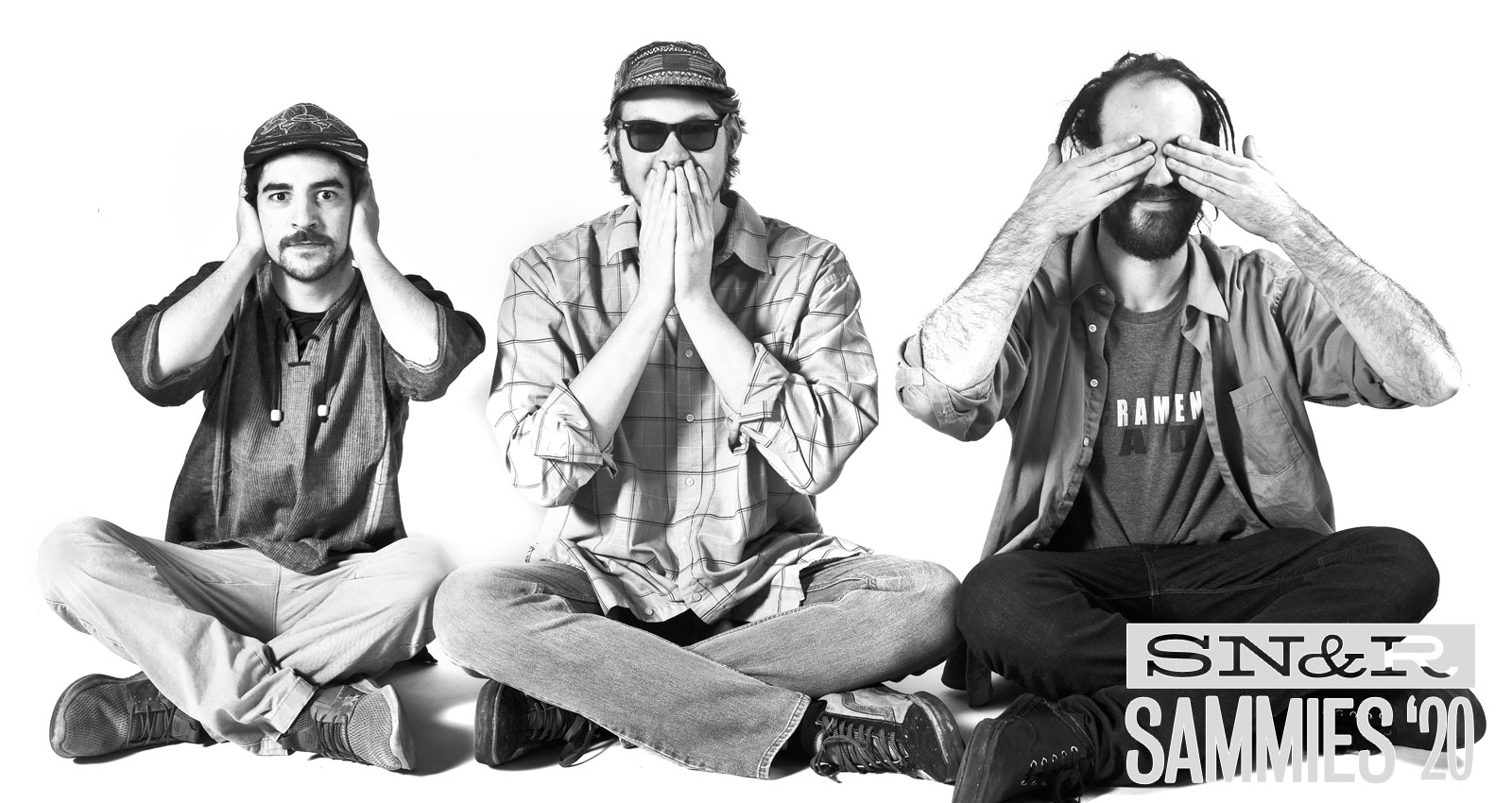 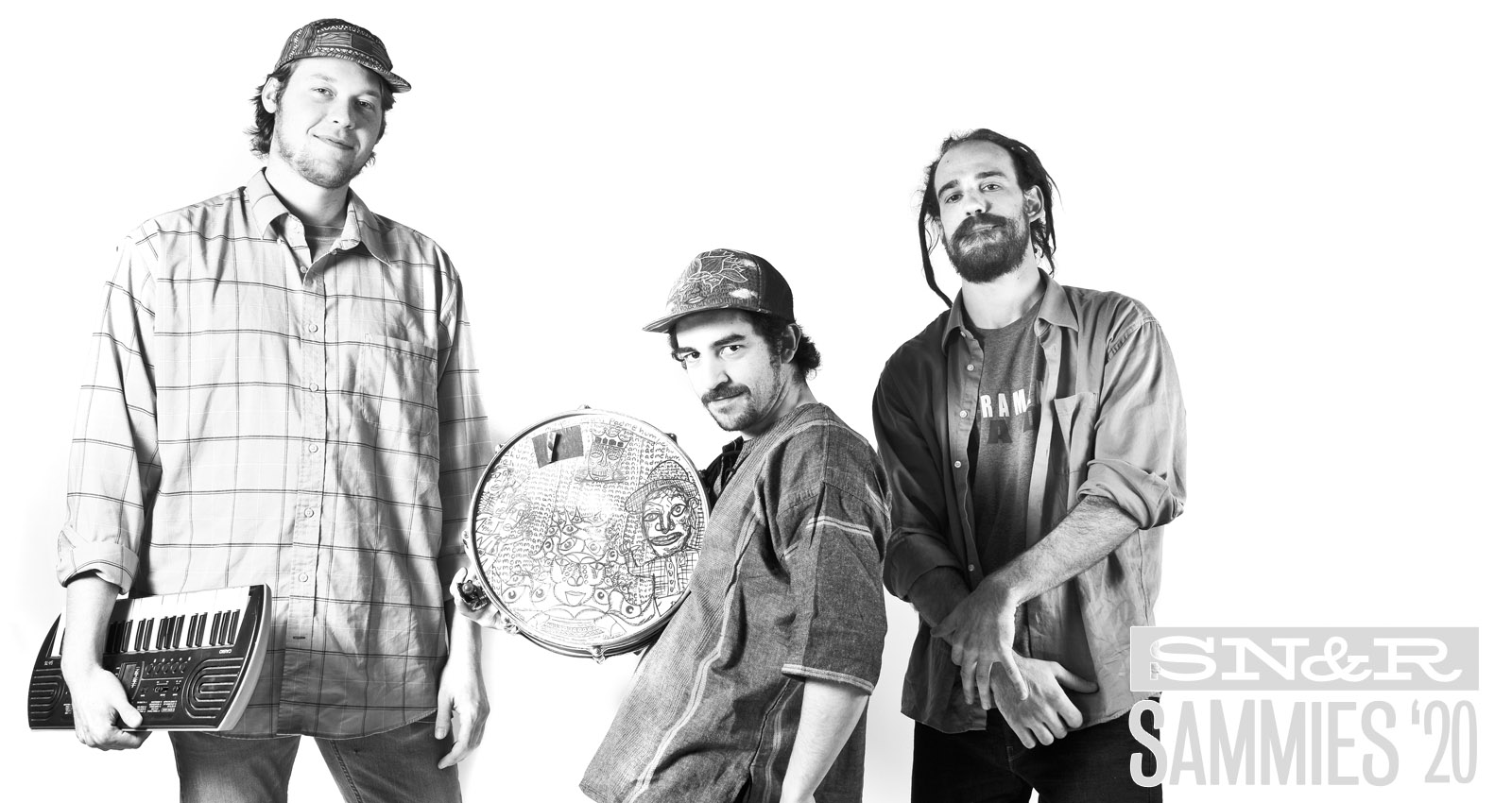 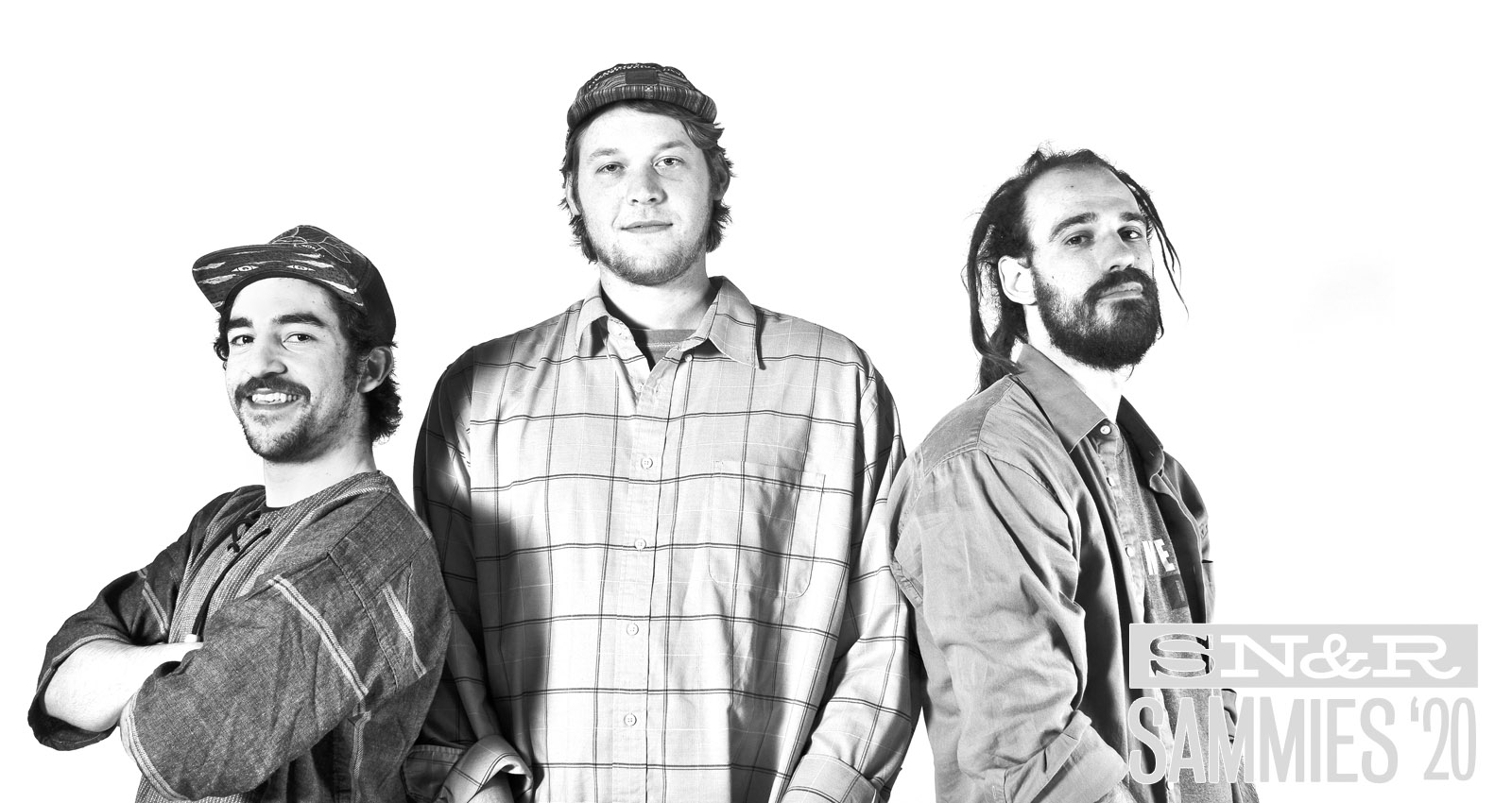 High energy, progressive, psychedelic dub reggae. We love to play originals that transition into cover songs and jams, then back into other originals. We love improv and the concepts behind free-form art and try to explore those fundamentals in our live performances.

Andrew, Garrett and Brett started jamming in Andrew's garage with an old karaoke machine, a Squier guitar and a cheap drum set from Costco. We sold out our first show after practicing together for a couple months in 2010. Years passed and a few lineup changes occurred to form current day Eazy Dub.

In February 2018 we had the opportunity to play at a sold-out art show called Love Is A Verb in the historic Elk Tower Penthouse Suite. The building was packed as we began to play in this swanky art show with a bunch of Sac local artists.

Brett: "Seven Nation Army" by The White Stripes.
Garrett: "Smoke on the Water" by Deep Purple.
Jason: "Warning" by Green Day.
Andrew: "Behind the Moon" by Matt Costa.

Branching our tours outside of Sacramento and finish recording our first studio album.

Our best friend, Kevin Click, suggested the name Eazy Dub to us after one of our first jams together.