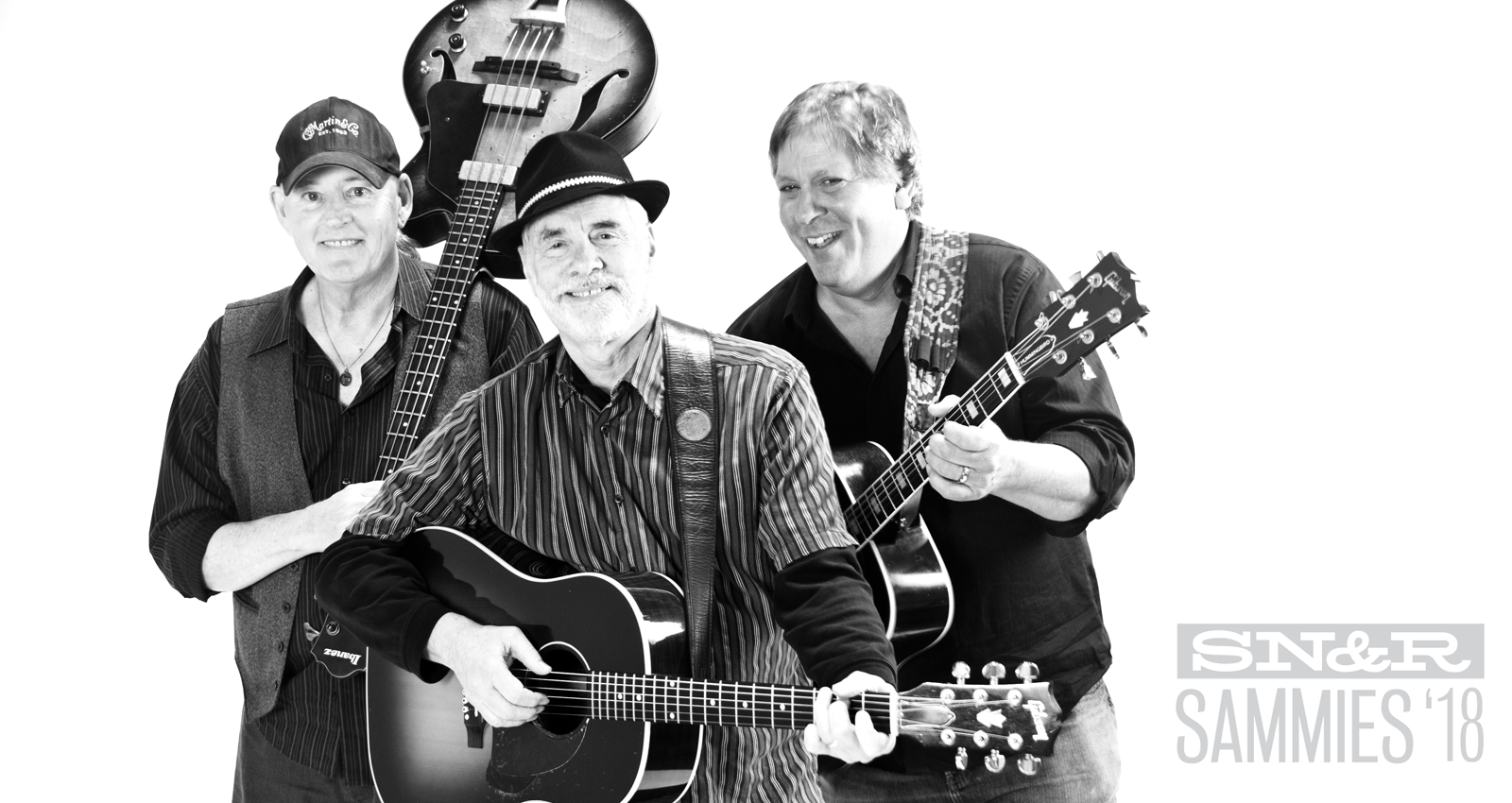 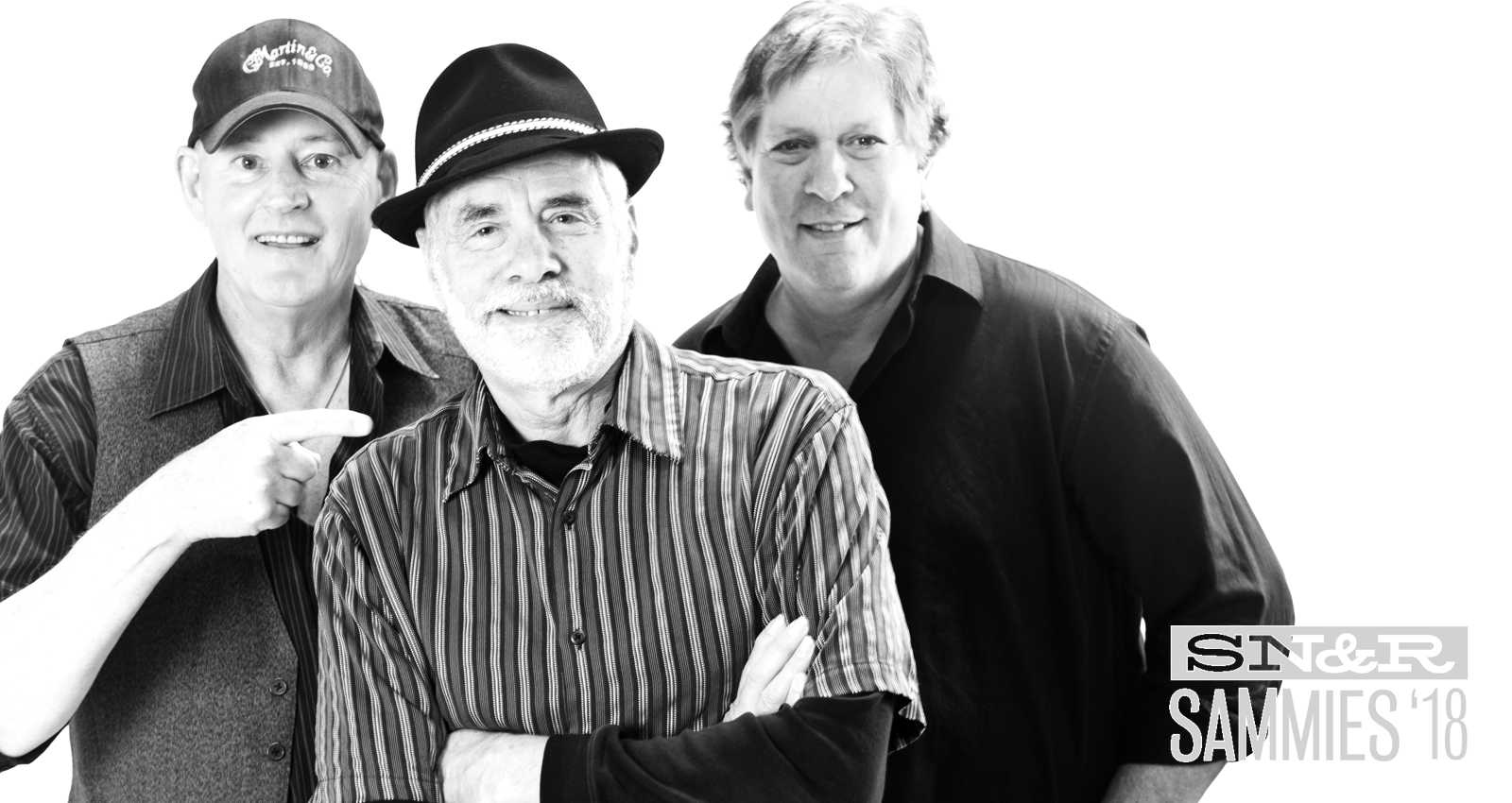 Marty Cohen and The Sidekicks

The music from this veteran trio is difficult to categorize but not so hard to enjoy if you’re in the mood for some unadulterated harmonies, gentle strumming and picking. Marty Cohen calls what his band does “urban folk,” which probably serves them well in the venues where they’ve found their most responsive audiences. If you listen closely to their renditions of Cohen’s songs, you’ll hear the underpinnings of Americana and pop music as well.

The band’s most recent release, No Grudges, is an accomplished production, sounding fresh and sincere and as if the musicians were discovering the music for the first time when they entered Steve McLane’s 3 Seal Studios. Cohen’s inspired storytelling comes to life, drawing from a variety of source material, including the current state of the nation, which informs the title track. He turns out a lovesick song, of sorts, name-checking familiar geography on “Highway 99.”

As the lead vocalist, Cohen guides the Sidekicks through smart arrangements. Ken Rabiroff’s guitar accompaniment is tasteful and restrained, while bassist Jeff Sears anchors the trio’s tight sound.  Both sidemen contribute vocal harmonies that fit like a comfortable jacket.

While Cohen and his cohort are no strangers to the Sacramento music scene, the band performs throughout Northern California, generally triangulating around Nevada City, Lodi and Benicia, where they play nightclubs, restaurants, wineries and music stores. They even gigged at the Sacramento International Airport, where they were twice part of the Sacramento County Holiday Music Series.

Cohen’s musical journey began in 1973, when he arrived in Sacramento after hitchhiking from the East Coast. He’s one of a handful of performers, along with Mike Justis, who played at the Fox & Goose back in the day, and continue to return to that famed venue regularly.

Cohen describes the relationship between bandmates: “We’re like a three-legged stool, but more musical.” The band returns to live performing in April after a winter of musical hibernation.

Urban folk with a pop twist.

A gig in Tahoe years ago: A blizzard hit, the power went out, everyone left and the owner would not let us stay at the club overnight. We had to dig our car out and try to drive back to our cabin a mile away. Two hours later, we made it back.

We play for the love of music and our fans, not for the industry!

Cohen: My father, who sang with the Glenn Miller Band during World War II.

Rabiroff: My love of John Coltrane.

Sears: The Beatles (no surprise!).