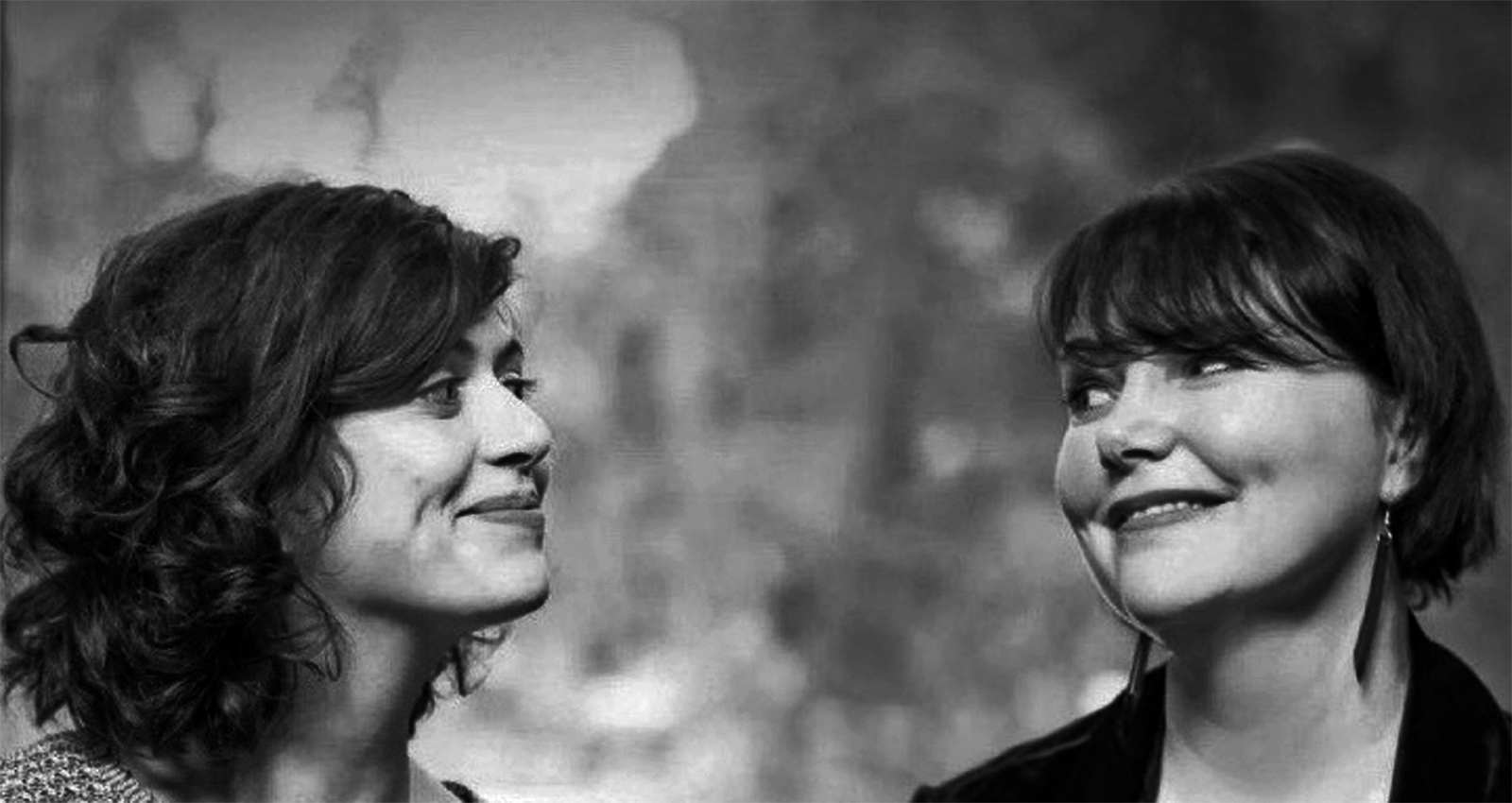 Gillian Underwood and the Lonesome Doves

That’s too hard; I love a lot of songs! One of my favorites is "Cecilia" by Simon & Garfunkel!

This iteration, my old bandmate was getting really busy playing in other bands. I saw Aviel perform as a backup singer and guitarist and loved what she brought to the music. I had been wanting to perform with another woman, so I just went up to her and asked her if she’d play with me. She said yes! We started practicing and playing together, and we and the music just jelled. I couldn’t be happier; Aviel is amazing! We are becoming great friends!

It was the Sam Cooke show at Old Ironsides that Jerry Perry organized and promoted. We had a blast, and so many rad bands played that night. It was as packed as Old Ironsides gets and just a beautiful, joyful night of live music. Jerry’s benefit at Harlow’s reminded me of that night; Sacramento coming together and having a great time. That was a great show to be part of, too. Playing for Jerry and Linda and all the old friends there that night was really special to me.

Probably a Halloween party that was outside in the freezing cold. My hands went numb, and I could barely play the guitar. Plus, I had just seen the movie The Ring, and there was this super scary outbuilding behind us that looked like part of the movie. It was freaking me out. I kept looking behind me in fear!

"This Land is Your Land."

We’re working on a new album and are going to promote it and play like crazy. We also plan on playing more shows in the Bay Area.

My dad did. He’s a guitarist and singer, too. And my mom, she put me in piano and guitar lessons as a kid and pushed me to sing and play in talent shows.