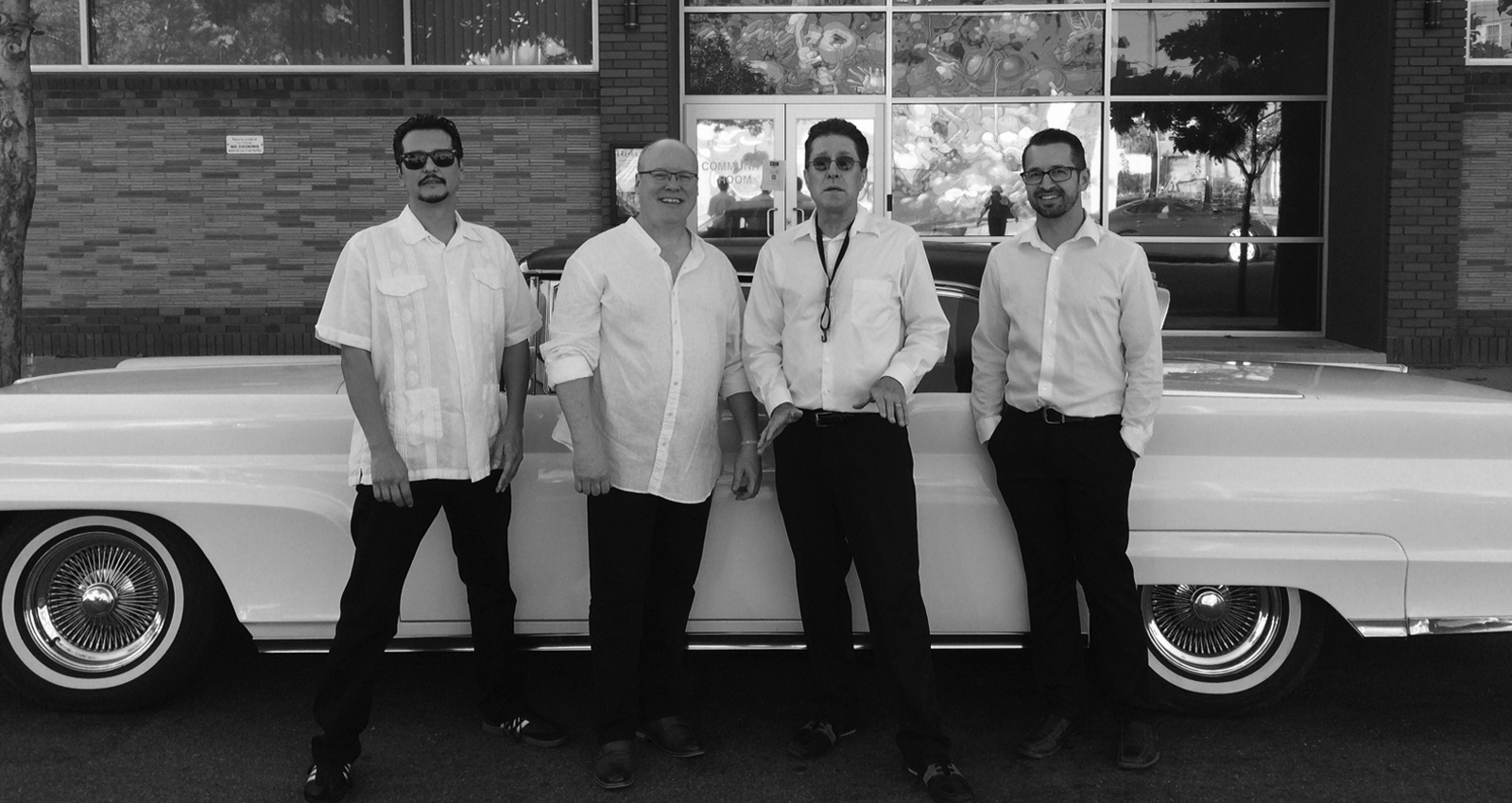 "All Along the Watchtower." The Jimi Hendrix version.

Jazz for people who don't ordinarily listen to jazz.

Presently based in Sacramento, the members of the Jazztet work from a broad palette, mixing straight-ahead and Latin jazz, reggae, R&B and international styles.

The most recent one.

Played to four people and one of them was the bartender.

Oasis. (They blew away U2 in Oakland several years ago.)

We will be recording an EP featuring our own stylized arrangements of songs from West Side Story.

If you say it fast, it sounds like "I say Jazztet."

Don't take anything (or note or phrase) for granted.