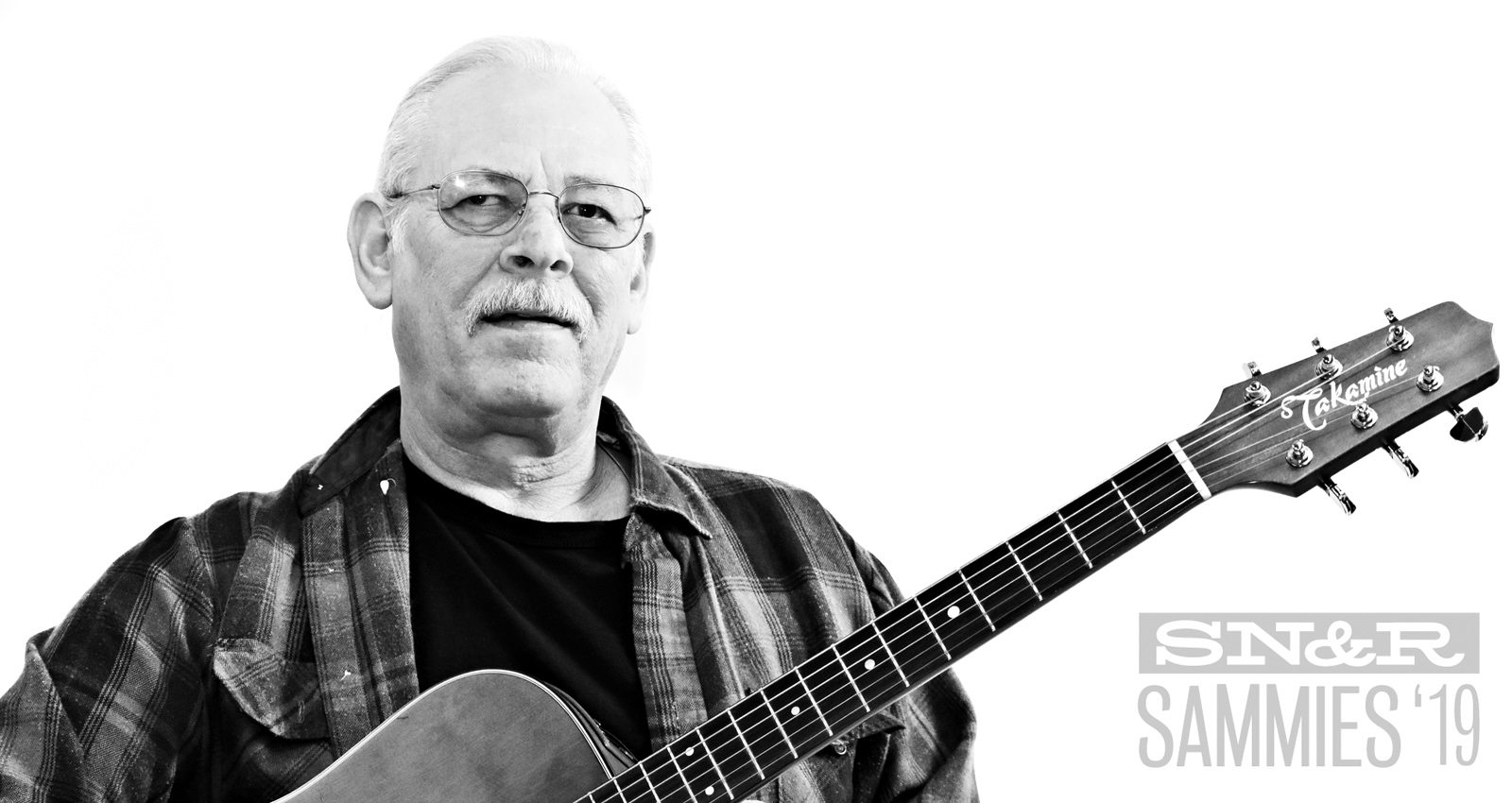 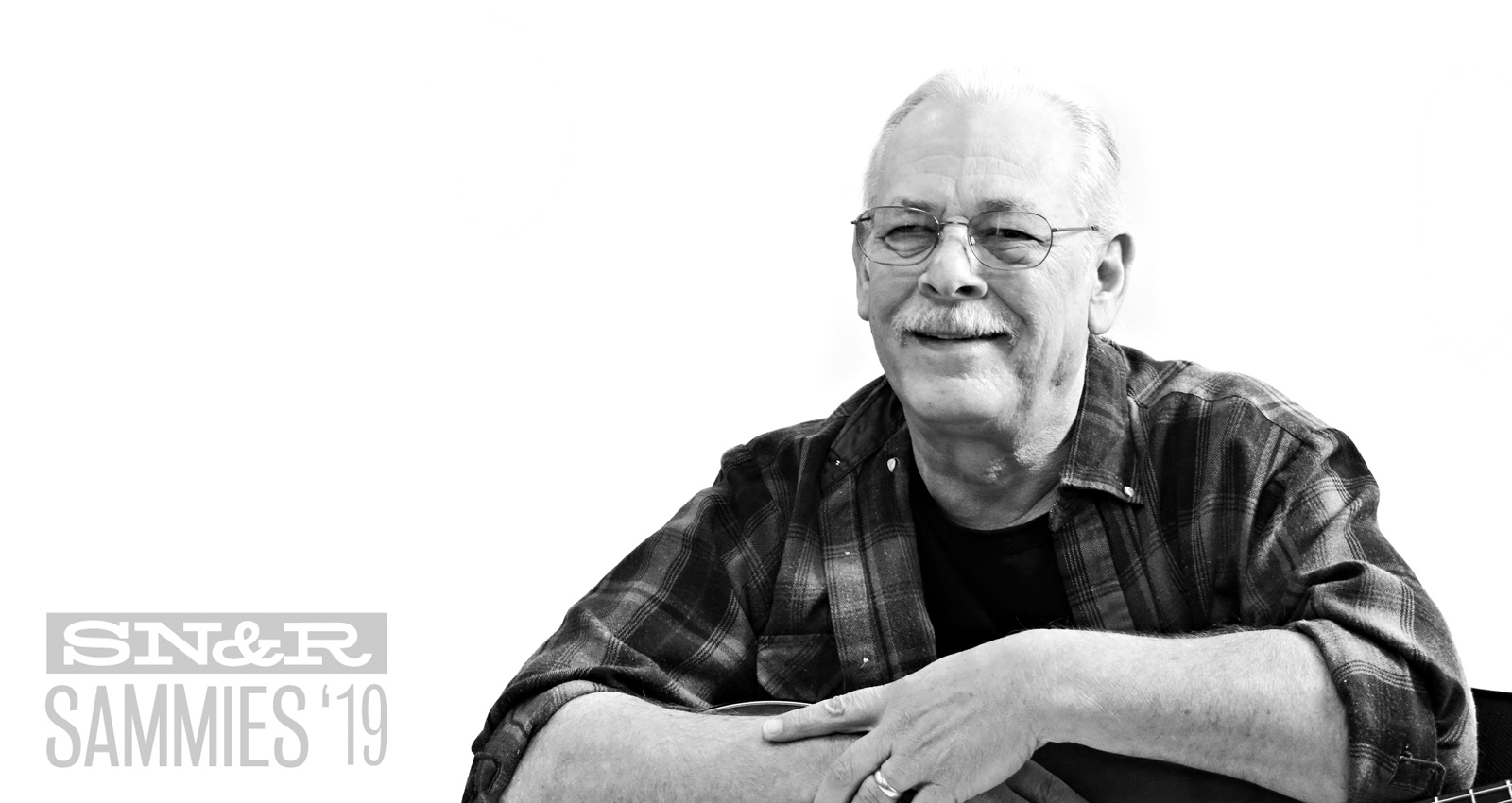 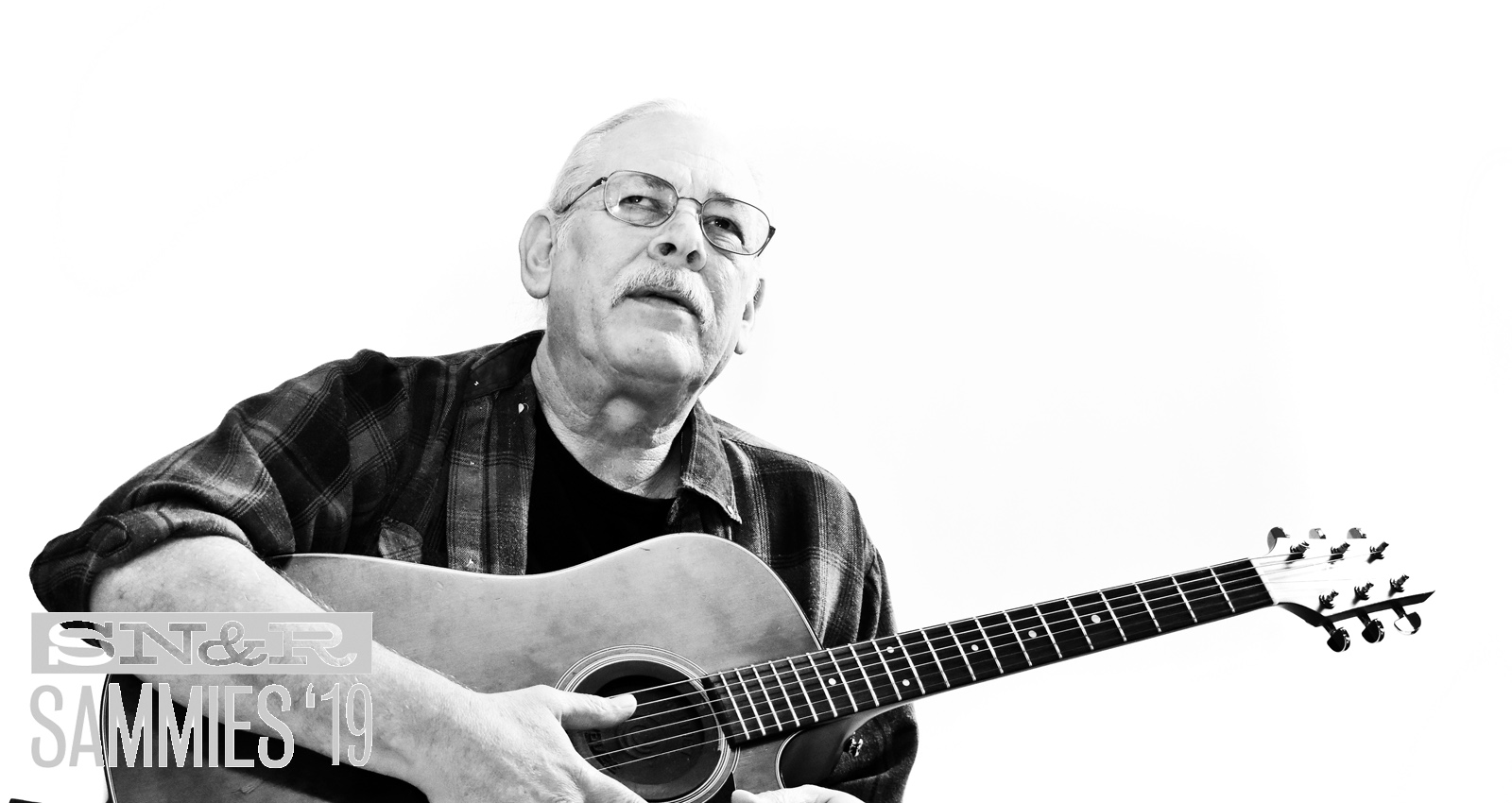 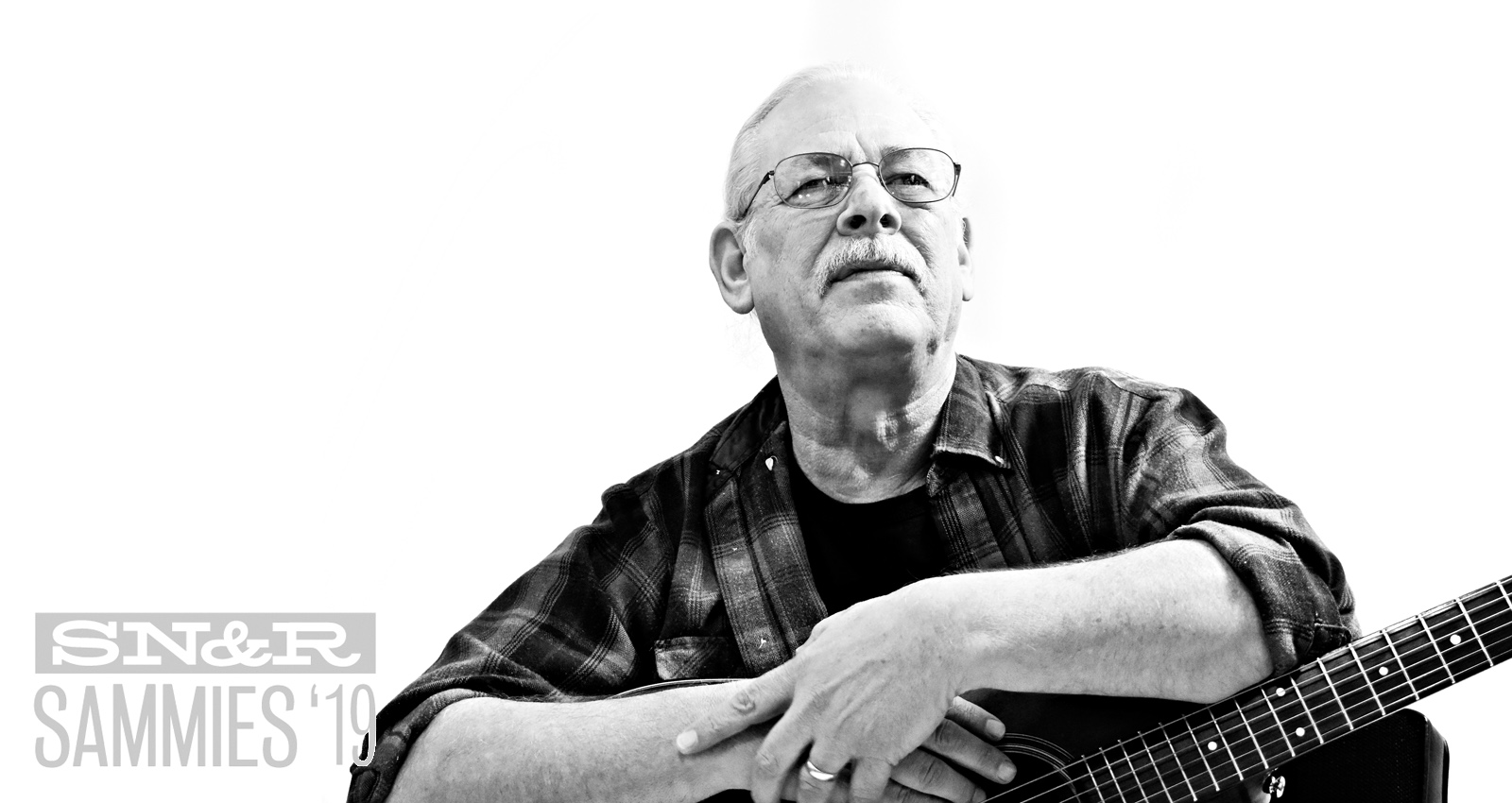 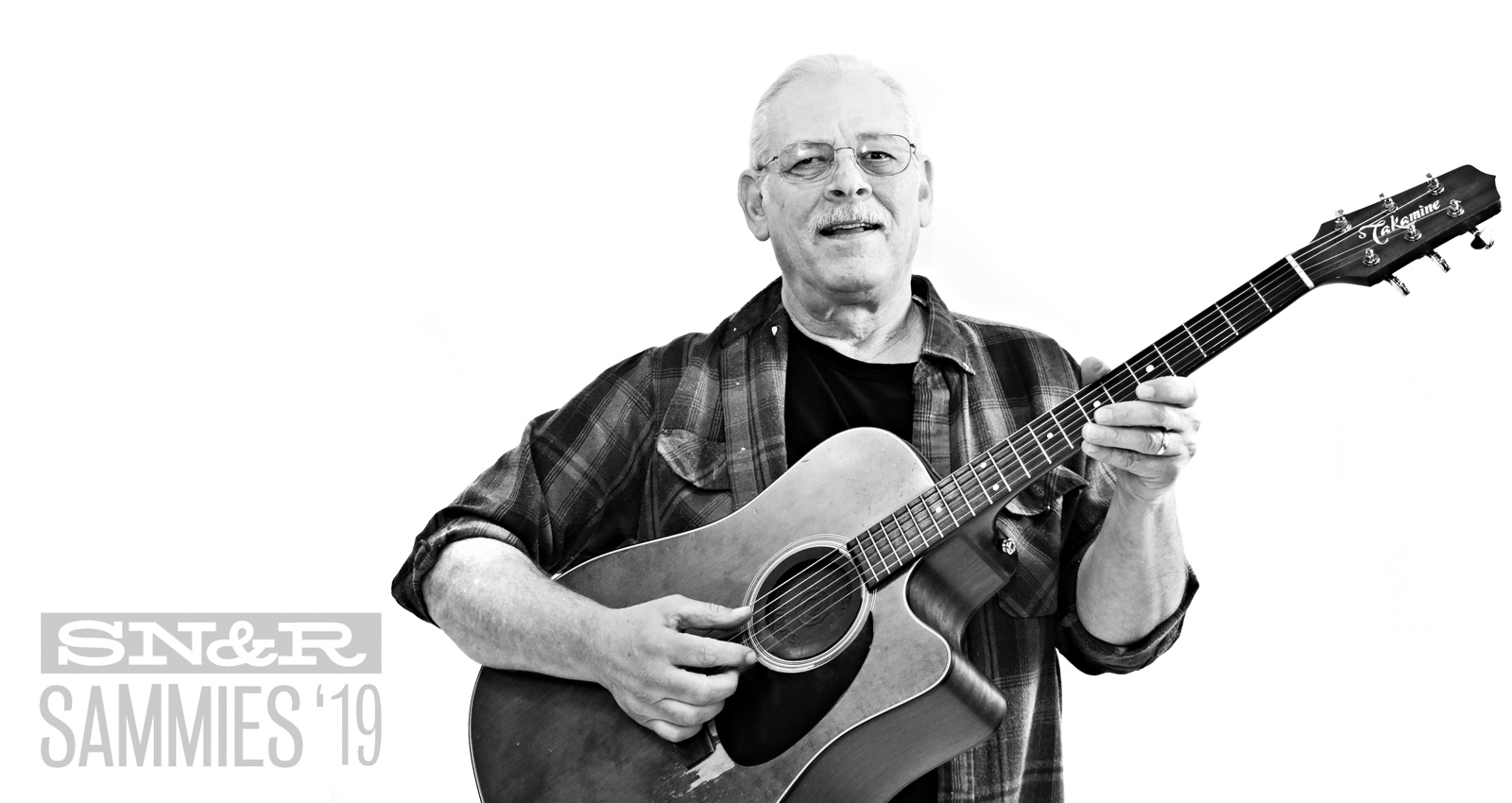 How did it first start?

Mylar's Hippie Hour was borne from the "Jam With Mylar" Artober project, which was part of the National Arts & Humanities Month, adopted by the city of Sacramento. Jam With Mylar also was staged at venues in San Francisco.

Tell us about this creative project. What is it?

Mylar's Hippie Hour is a live music performance, featuring original and Mylar-arranged cover songs/compositions that span all music genres. These shows are almost always free to the public and no two shows have ever been the same. Mylar's Hippie Hour has been staged in many Sacramento area venues at least weekly and includes guest musicians from the Sacramento area and beyond. Mylar's Hippie Hour provides the public with a quality performance experience in an intimate, relaxed setting, where they can also interact with some of the best musicians in the business. In addition, Mylar's Hippie Hour provides a forum for local and touring musicians to hone their skills or warm up before their contracted shows around town, as well as network with other artists. All the musicians receive compensation to augment their income.

Tell us about yourself.

Native Sacramentan, William Mylar, has been composing, performing, recording and producing music all over the world since 1977. He coined the genre ""Folk Wave"" to describe his unique music and performance style. Included in ""Who's Who"" in 2000, he is considered a pioneer of the eclectic singer-songwriter style. He also created one of the first jam bands, outside of the Grateful Dead, in the early 1980s, and was one of the first artists to share his music on the internet in 1993.
Mylar is also an expert in California Gold Rush Era music and was music director for Sacramento's Time Travel Weekends and Gold Rush Days.
For more information about William Mylar, please visit mylarville.com.

Hopefully, there is always a next show.

Since Mylar's Hippie Hour shows are never the same, they provide an ever-growing catalog of music, which includes over 1,000 songs. Personally, I get to perform with some of the most accomplished musicians, as well as young, talented artists who either have already gone on to be successful or are on their way to successful musical careers. For the public, I provide a high quality musical experience that is unique in the Sacramento area. People often tell me Mylar's Hippie Hour is as good as or even better than many of the high-priced concerts they have attended. They also tell me they can't believe they are getting this quality of entertainment for free. I find $20 bills in the tip jar at almost every show; all of which goes to the fine musicians who make me sound like somebody.

What's the story behind the name?

Mylar has been a regular performer at Sacramento's Torch Club for years, performing mostly during their late afternoon happy hour. After featuring a "Jam With Mylar" at one of these performances, Mylar decided to expand the project to include experienced, professional musicians. Most were already established popular artists who had other shows later that night or were in town as part of their tour. Mylar decided to call these shows "Hippie Hour" after some audience members commented about how the improvisational jams, which often occur, reminded them of early Grateful Dead concerts. In addition to working musicians, Mylar also likes to feature talented young musicians to help give them more exposure, work on their skills and provide them with small, but much-needed compensation to help them with their careers.

What's the worst part of this experience?

I don't really have a favorite, because there is a lot of talent in the Sacramento area. I try and see a lot of local music when I am not performing myself.

Mylar was classically trained since he was 7 years old. He was also a child actor in musical theater. His musical influences range from Bach and Beethoven to Gershwin, Carmichael, Ellington, Brubeck to Beatles, Grateful Dead, Dylan and more.