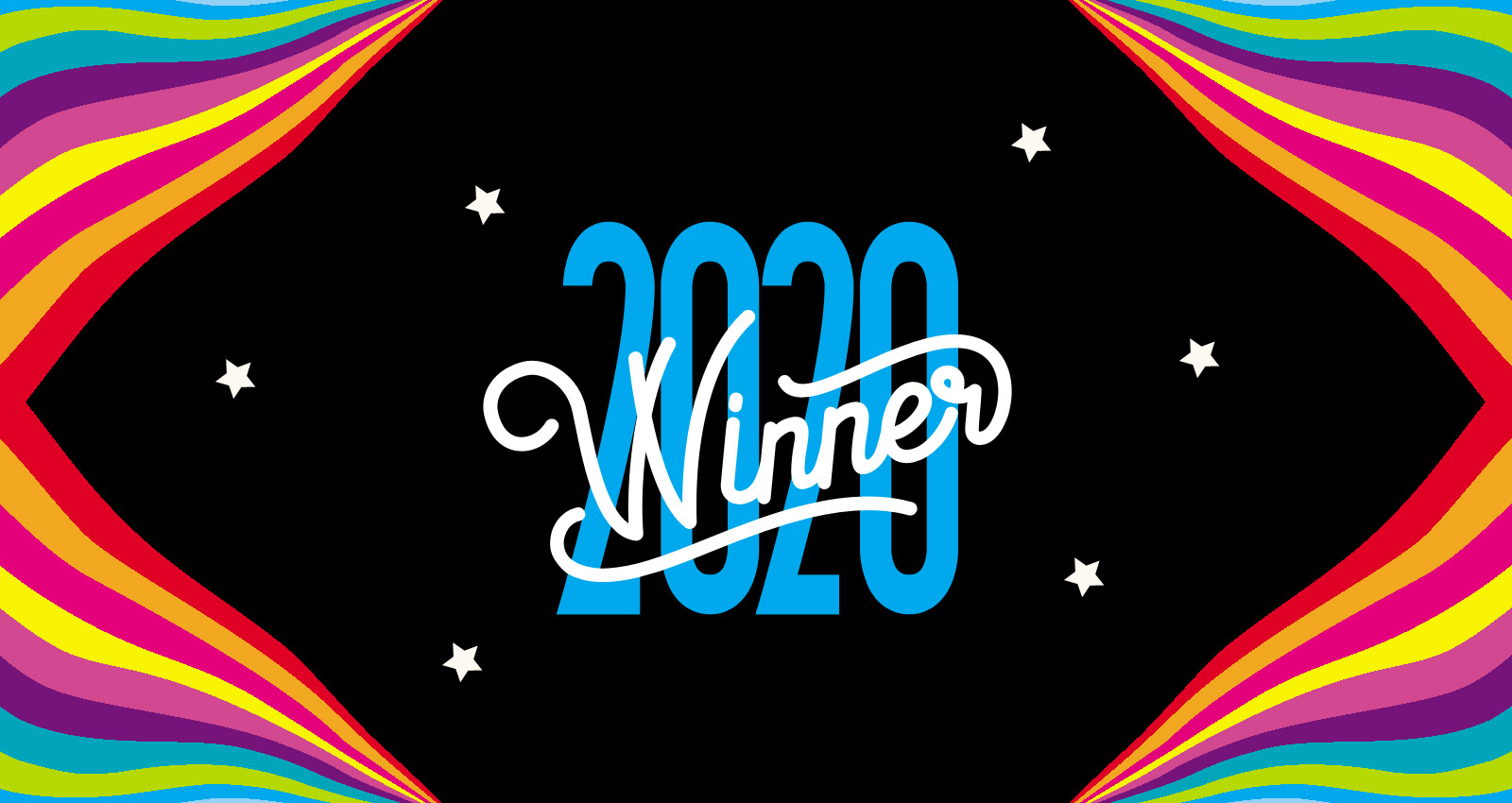 Murray: "Songbird" by Fleetwood Mac.
La Febre: Tie between "He-god-Has Favored Our Undertaking" by Ceremony and "Hang With Me" by Robyn.
Dunbar: "Our Lady of the Thompson River" by Elway.
Mayo: It makes no sense to have a single favorite song, but if I had to it'd be "Atlantic City" by Springsteen.

We played a crazy house show in Davis with a couple bands touring through from SoCal. People were crowd surfing and it felt like there must have been 100 college kids packing this little house.

A different house show where it was their first time running a show in their space, so things went a little slow and we had so many technical difficulties onstage.

Ain't no shame in our game.

Murray: "Fuck You" by Garfunkel and Oats.
La Febre: The intro to "Come Out and Play" by The Offspring.
Dunbar: "Deviltown" by The Groovie Ghoulies.
Mayo: "When Angels Sing" by Social Distortion.

We're hoping to do a little bit of touring in the near future, and we're super excited to be working on new music soon as well! Oh, and we're touring Japan with Green Day ... not really, but we're trying to speak it into existence.

It was a nickname that Shelby gave little pity parties for herself, you know, when you hide away in your room with 15 dollars worth of Taco Bell and a pack of beers.

Murray: When I was a kid I spent a lot of time around my dad and his band, 20 Yrs Later, at their band practices.
La Febre: When I was in 6th grade, this kid at a talent show played drums, and after I saw how much attention he was getting I thought to myself, "I could do that ... and I want that."
Dunbar: I found an old bass that belonged to my dad when he was a teenager and he helped me fix it up; being involved with the punk scene really drove me to wanting to learn how to play music.
Mayo: As a kid, I always loved music, and that drove me to join band in 4th grade; as I got older I was introduced to the music of Green Day and I knew it was something I had to do and something that I finally felt like I could do.

It's OK to be sad sometimes!