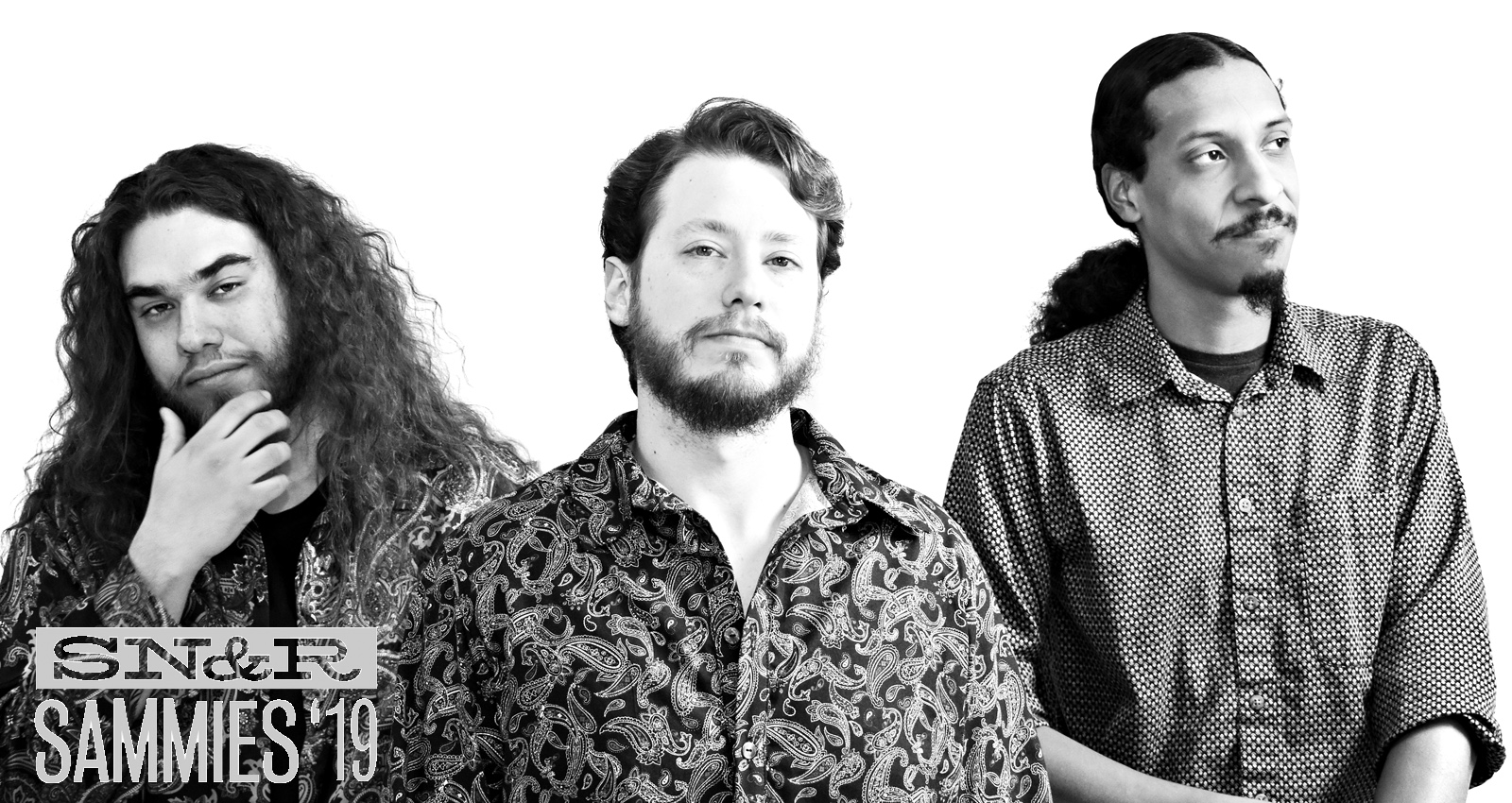 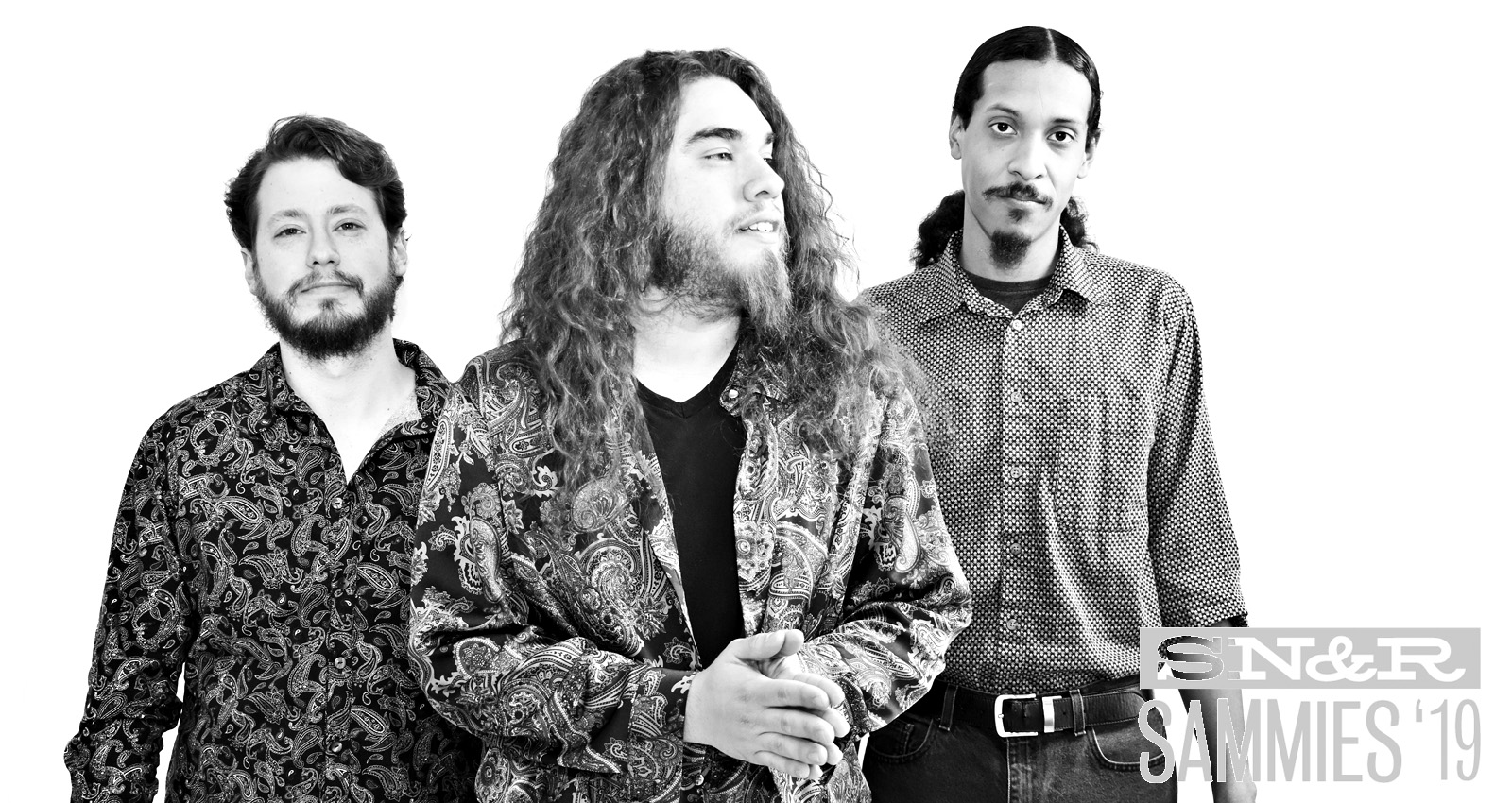 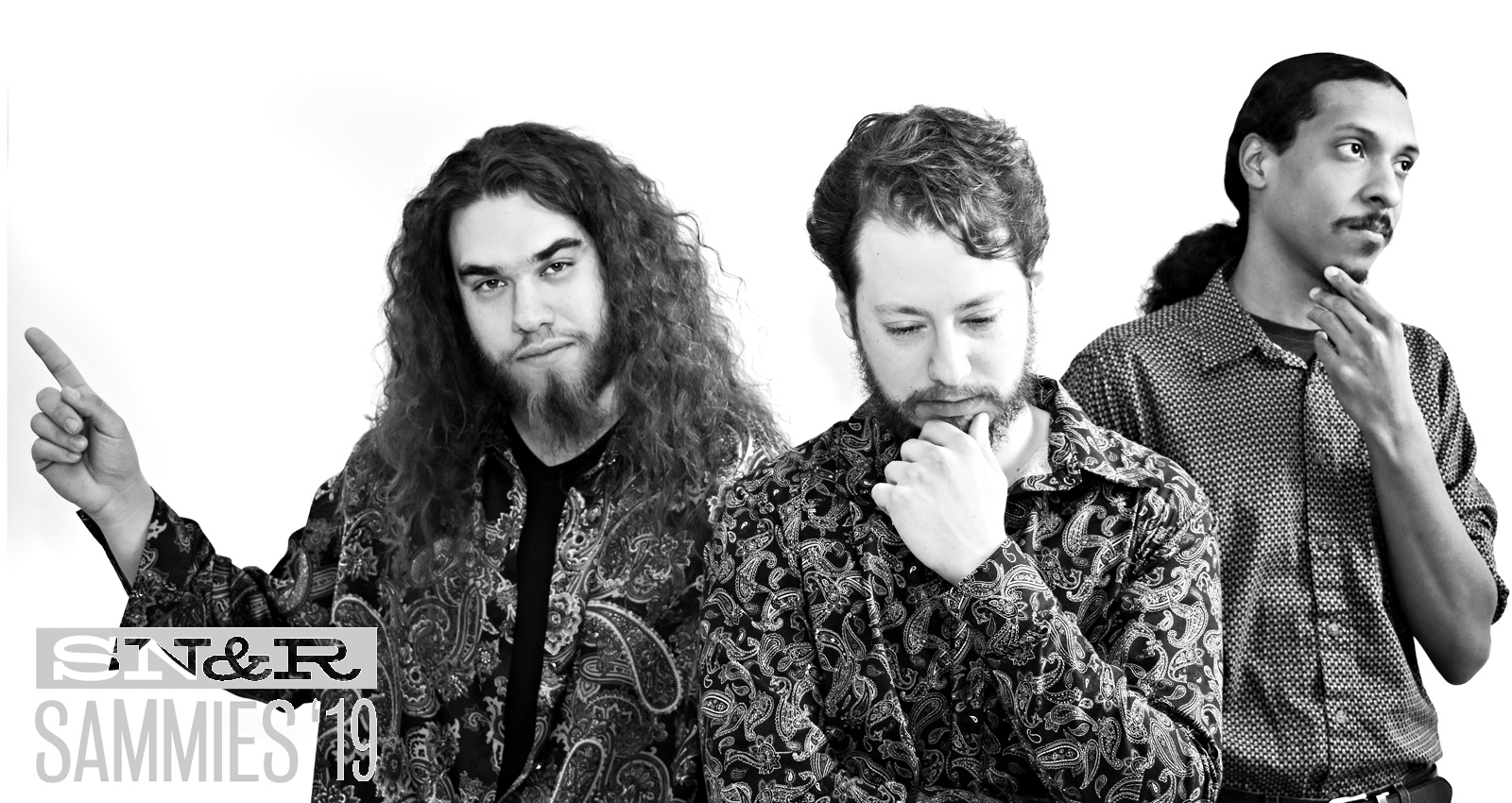 The band exists as an opportunity to try anything that interests us. Older material uses more classic styles: psychedelic rock, Americana, funk, all with a jazz approach, whereas the newer material pushes into harder rock territory, more progressive, orchestrated, cosmic sounding jazz fusion. We are a trio, so I use a moderate amount of effects pedals to get a wide variety of textures. We have vocal harmonies. And improvisation is central to what we do.

For the original vision, the band name and material was conceived by me, Brett Vaughn. There have been different lineups reflecting various stylistic stages of the band's sound, and where we are now reflects the closest to the overall vision yet.

Both Alan and Dom have strong backgrounds in a wide variety of styles; a jazz sensibility being one of the highest priorities. We have all known each other for a decade or more, collaborating on various projects over the years.

There hasn't been one that has obviously been the best. We've had many gigs that have reached a special connecting point with the audience, especially at Old Ironsides, Torch Club and Shady Lady.

We are in the middle of recording our debut album. It will be 5 songs and about 42-minutes in length. Some funk, rock and jazz groove based material paired with lush Americana and folk-ballad type songs.

Nothing specific. It just came to me in a brainstorming session. I liked that it seemed genre-less; like it could become anything. It felt profound and capable of being a name synonymous with musical innovation.

Imbibed by the Quasar.

Life is short. Do what you want to do right now with that in mind.