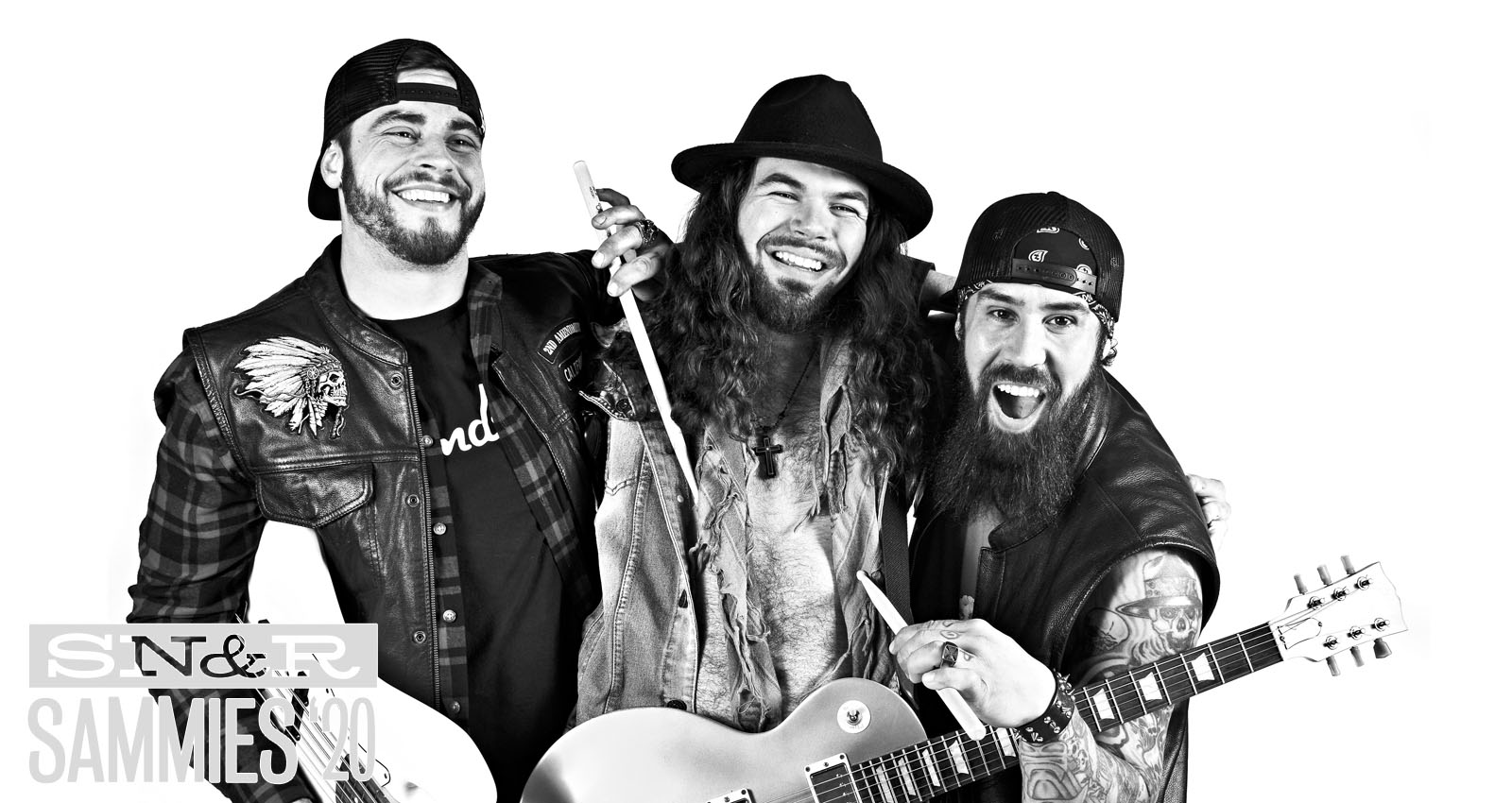 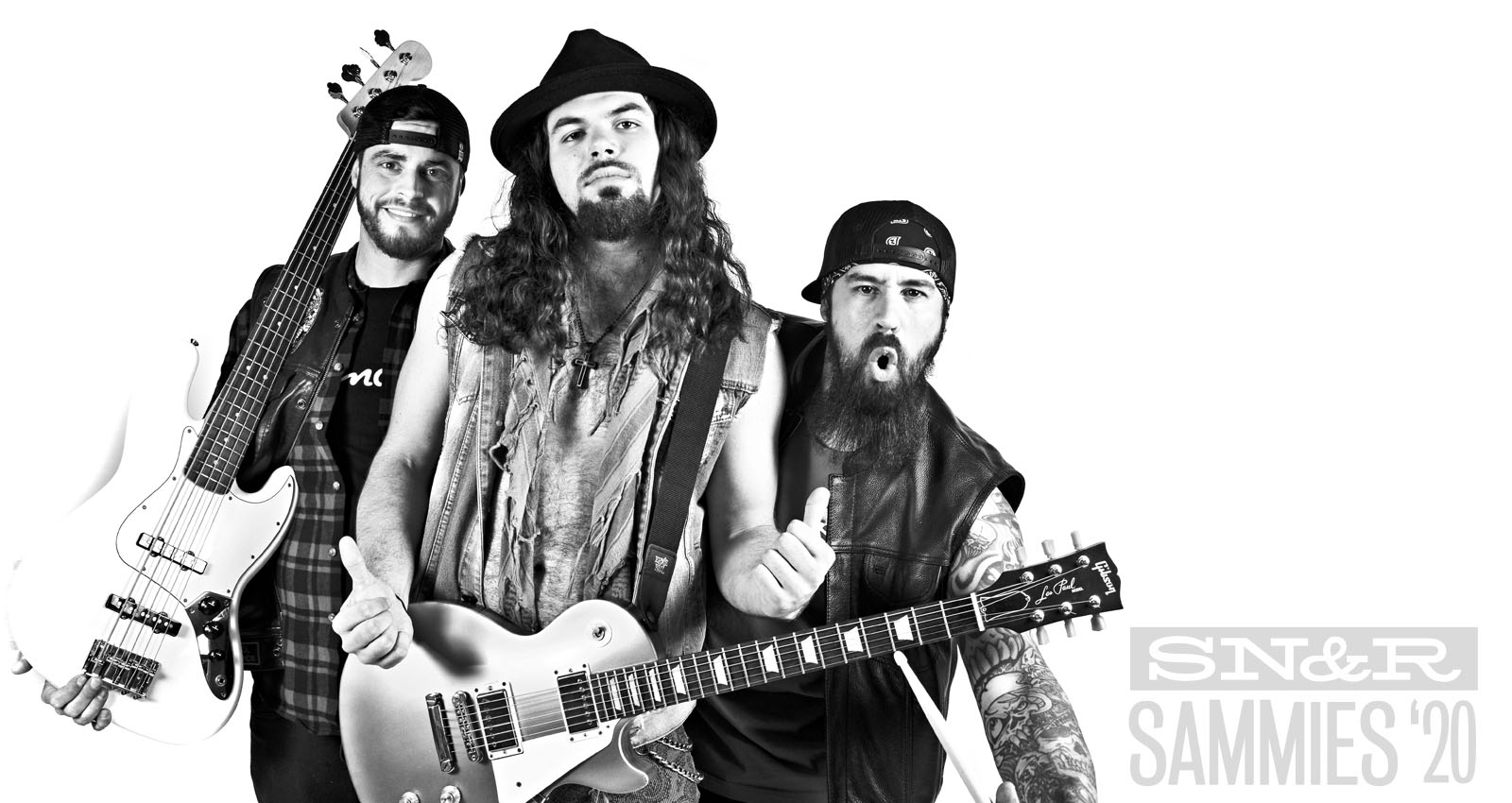 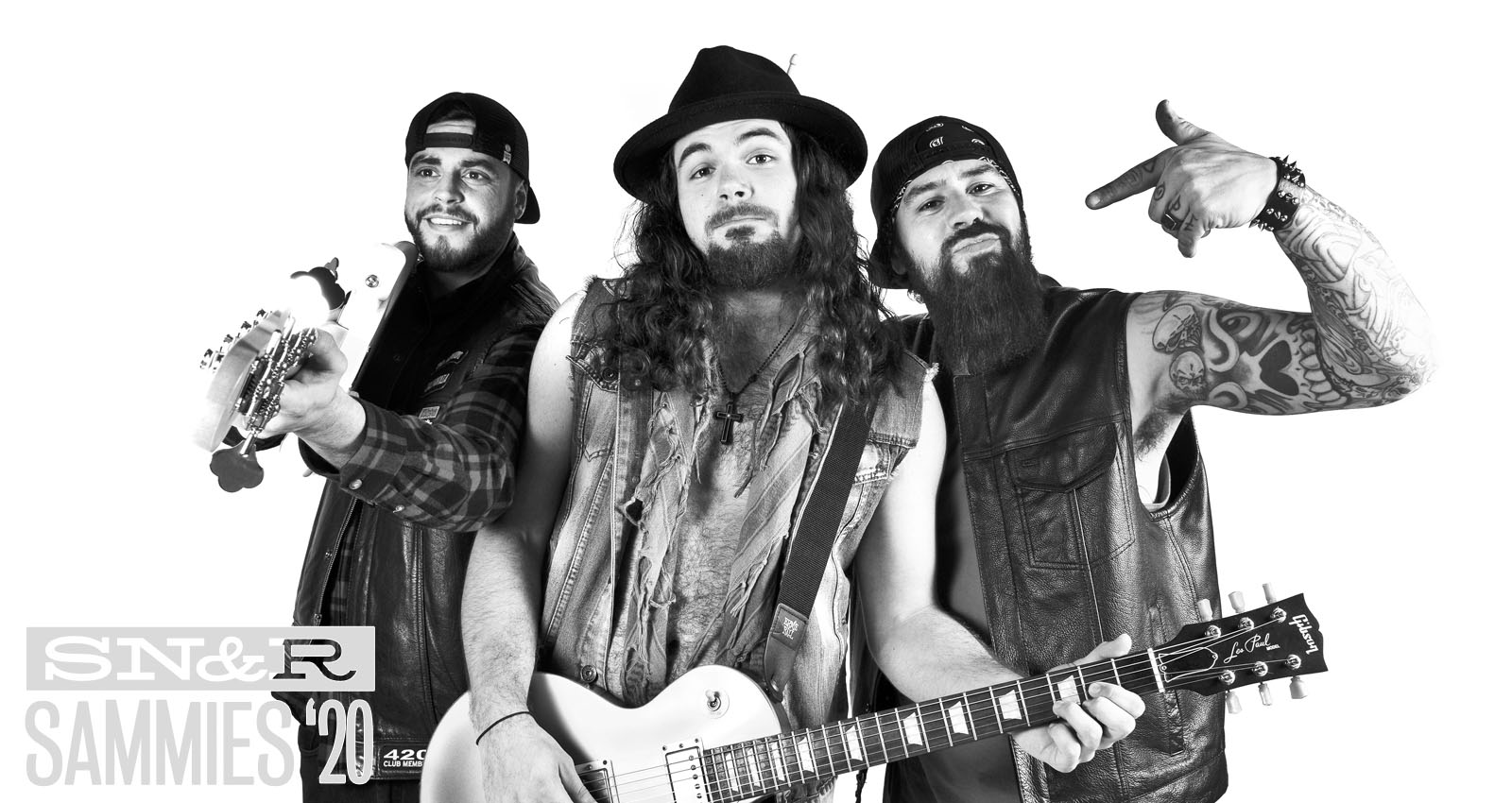 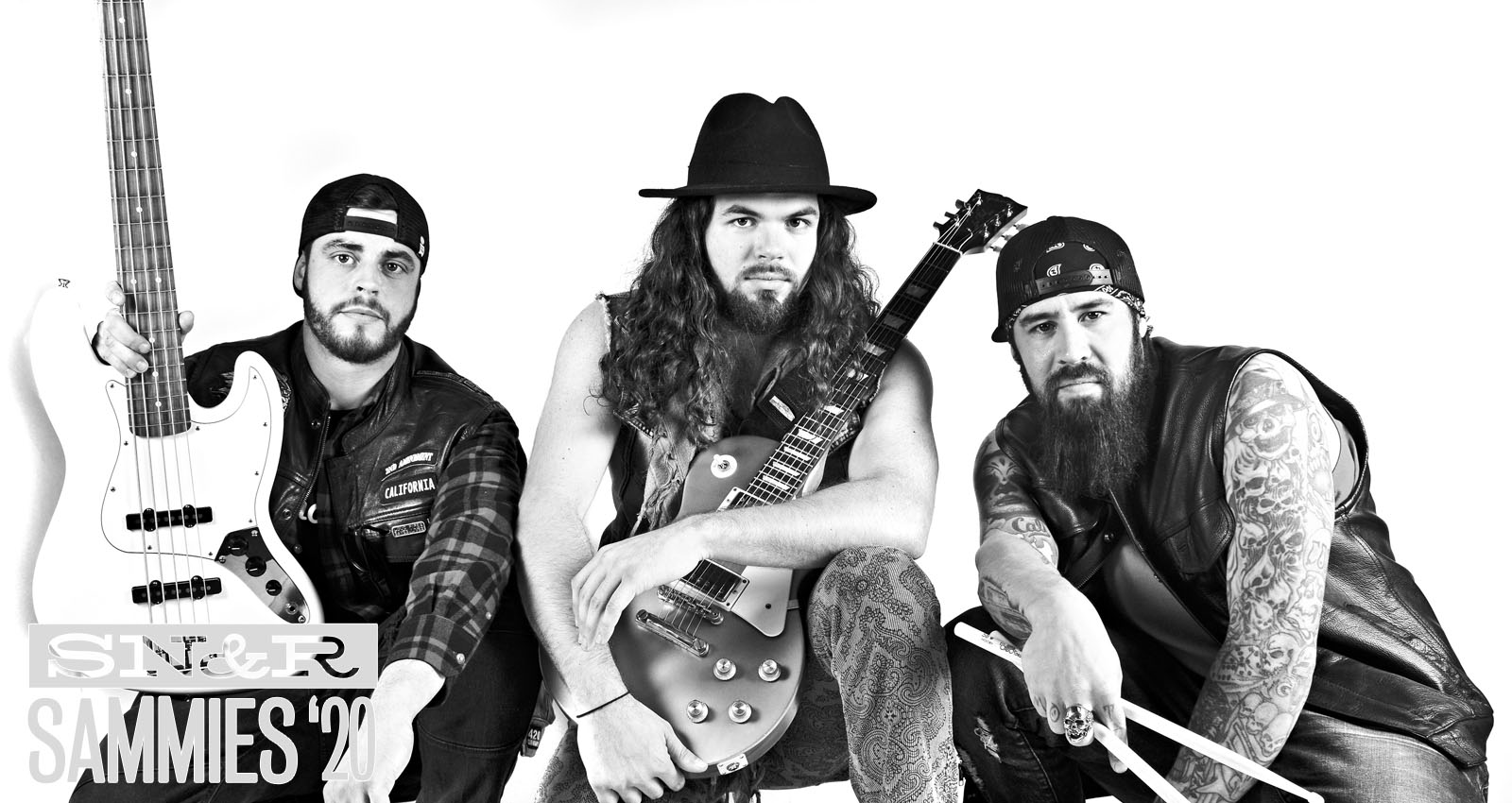 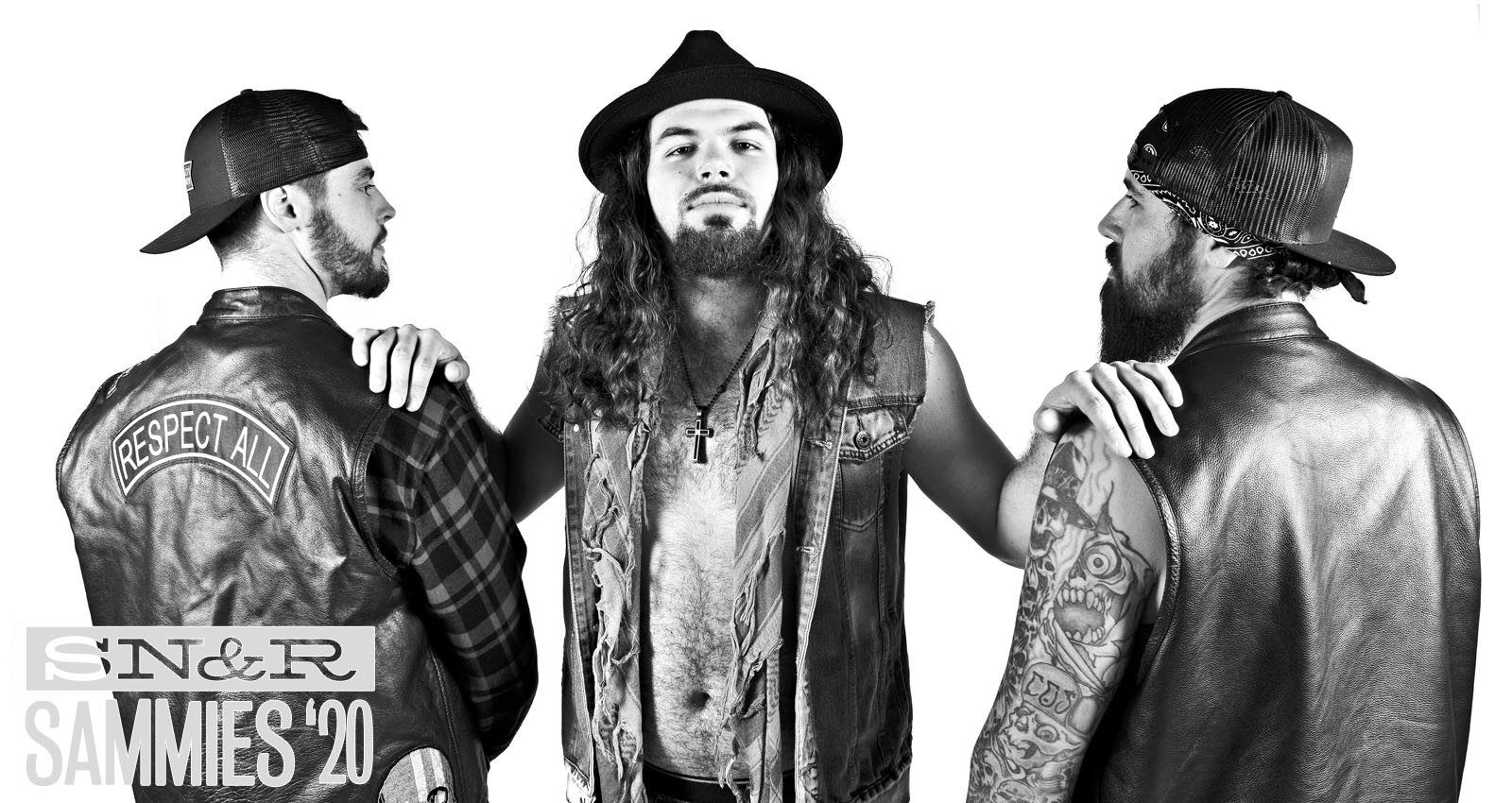 Zach Waters is the definition of a locally grown musician. Born and raised in Roseville, he graduated from Woodcreek High School last Spring while at the same time he was fearlessly performing his own brand of ’70s influenced rock and blues in front of seemingly awestruck audiences throughout Northern California.

With his bandmates, drummer Lou Wallace and bassist/keyboardist Roger (the “Mudshark”) Shimoff, Waters is currently completing his first the Pacific Northwest tour, sharing the trip with Rachelle DeBelle and the Jamfest Miracles. He returns home to Sacramento with a Torch Club gig on April 8.

Waters’ acrobatic guitar playing is not wasted on audiences.

Waters was introduced to the guitar at age 10 and after a short round of lessons, began his own passage of musical exploration which continues to this day. In front of a growing number of listeners, the young guitarist/vocalist was playing covers of his favorite classics, but as he gained more confidence, began sharing more of his own compositions. His current set lists are now dominated, by originals.

Waters’ acrobatic guitar playing is not wasted on audiences, as his adroit fingers work the fretboards of his Fender Stratocaster or Gibson Les Paul Gold Top.

Motivated by what he calls “old school rock ’n’ roll, blues and a Bay Area psychedelic kind of thing,” his numerous influences are easily discernable. Some of his motivation came from his guitar heroes: Eric Clapton, Peter Frampton, Steve Miller, Ronnie Montrose and Joe Satriani. Waters claims Jimi Hendrix is his biggest musical influence, fueled by “his innovative approach and fearless attitude toward music.”

His view of the Sacramento music scene remains positive despite, as he points out, the loss of the long-standing Sacramento Music Festival. Waters believes the scene will continue to get stronger as more artists work together to support one another and owners of venues follow suit.

Yes all the time! All of our tour dates are uploaded regularly to our website www.thezachwatersband.com.

When I was 7 it was a toss up between a major league baseball player or a rockstar.

"Running Down a Dream" by Tom Petty.

"Rooster" by Alice in Chains.

Either my song "Inside My Brain" or our version of "Jumping Jack Flash."

Play each show like it’s your last, so that when you do play that final show, you’ll have no regrets.