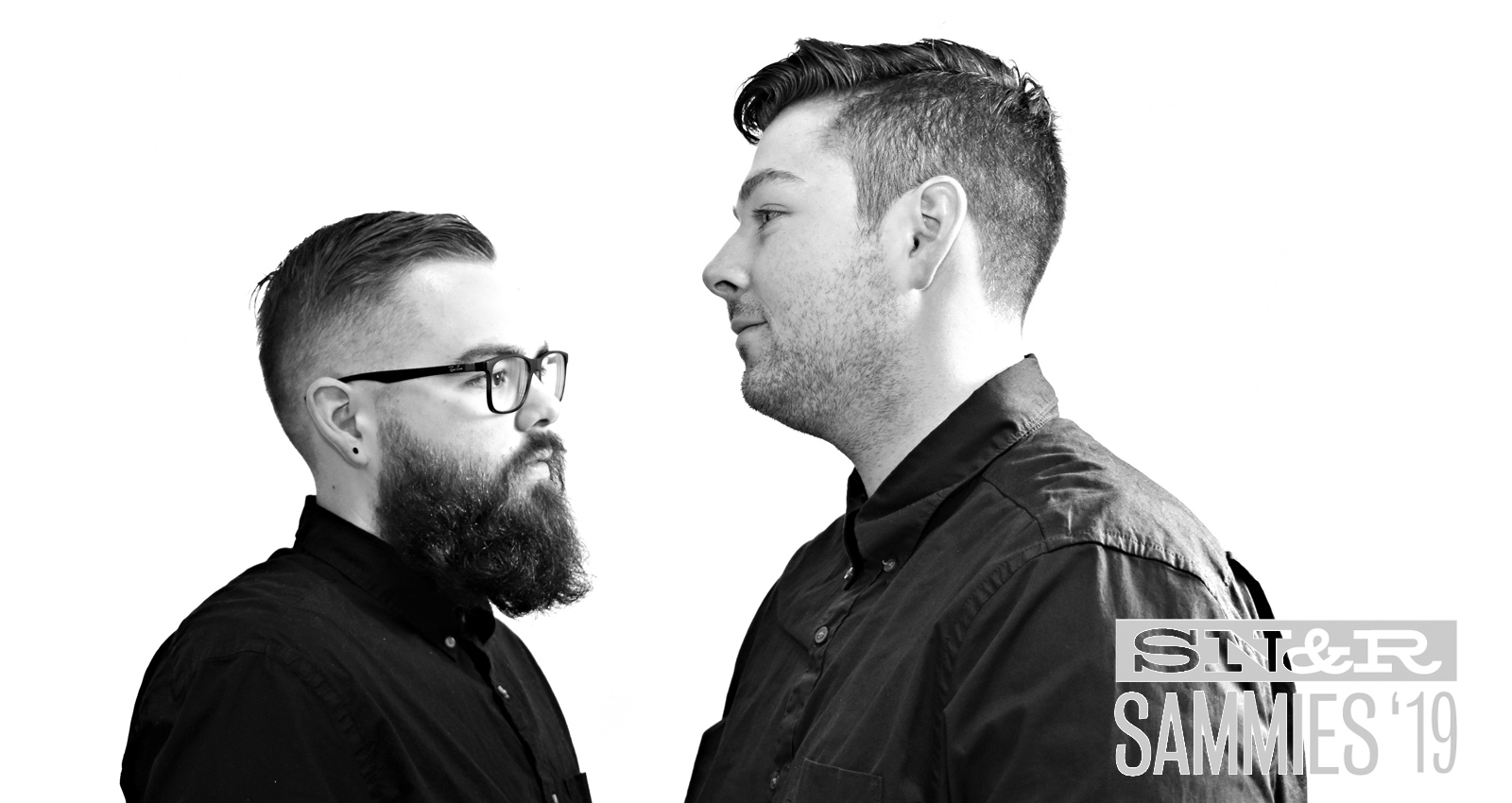 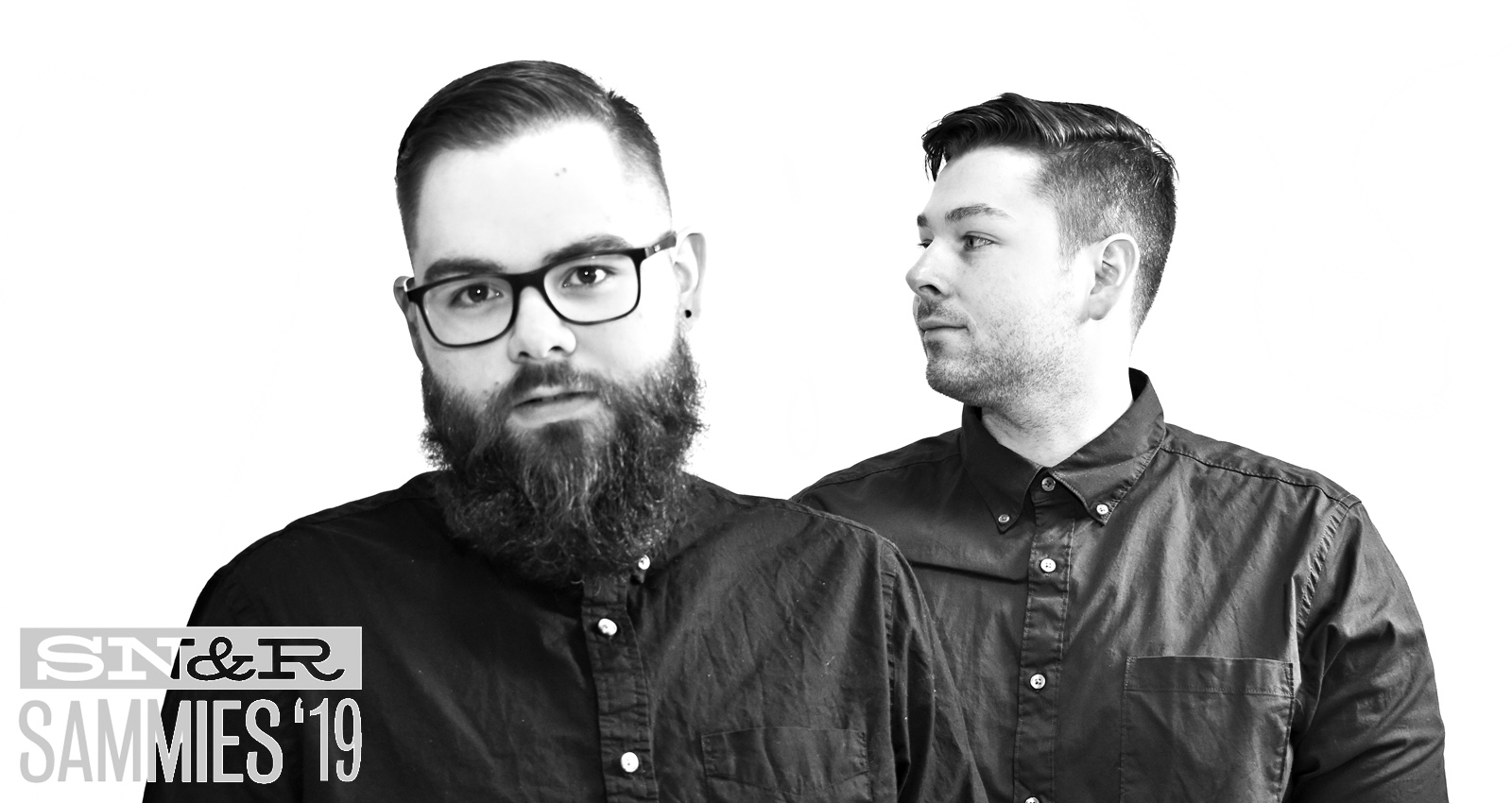 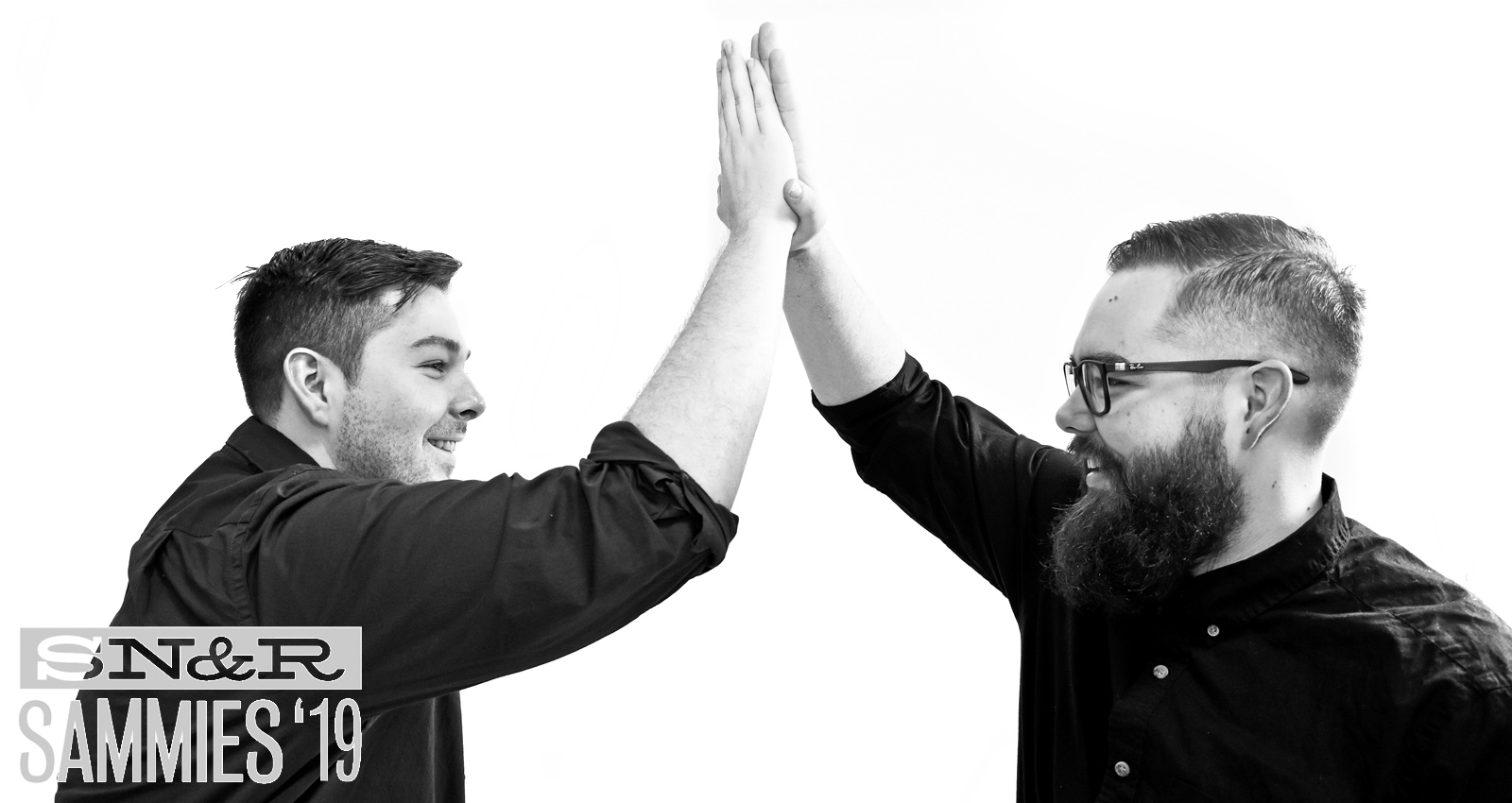 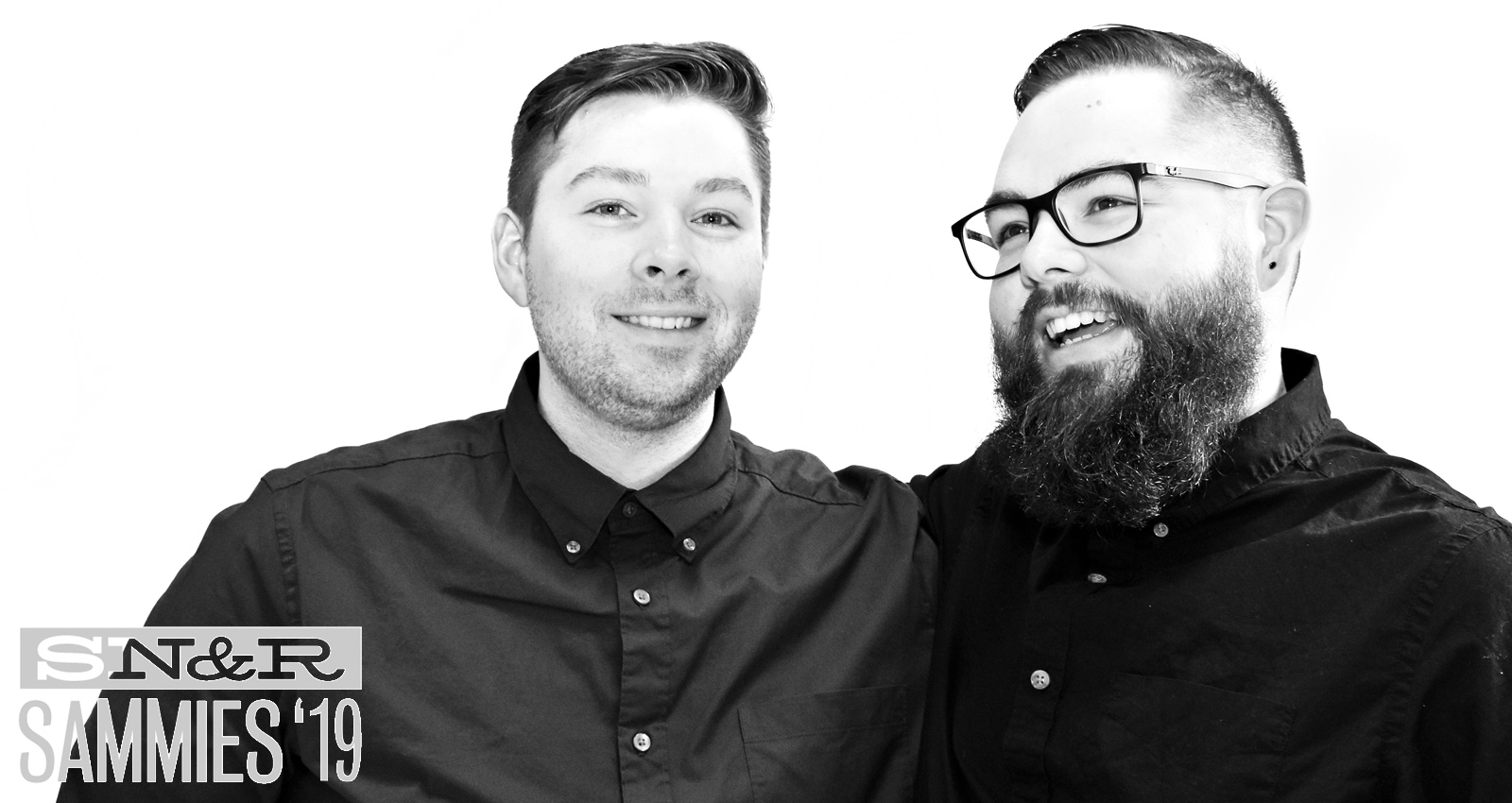 Jessie: That is an unfair question! So many GREAT songs out there, and I am an emotional listener so it’s always changing. Right now for me, I gotta say, “She Always Takes It Black” by Gregory Alan Isakov. Daniel: I feel the same way, so right now my favorite song is, “State Lines” by Novo Amor

We would describe our sound/music as homegrown, authentic, with big sound and heart. Original songwriting that is every bit as inviting, charming and thoughtful as it is playful, exciting and relaxing.

Our origin story isn’t as interesting as how we came about our band name. I came out of my bedroom one morning and asked Daniel,”Hey, you want to start a Band?” He looked at me and chuckled, “Sure.” We are here today! Hahaha.

Our best show was at The Pour Choice in Auburn, but it starts off a little rocky. At the the time, we didn’t own a sound system, and we didn’t think about asking if the venue had a one. So we showed up to perform a three-hour gig to a packed house and no amplification. So we tuned our instruments and found a spot that had some natural reverb and just played as loud as we could. At the end of the night, those in attendance told us they couldn’t tell we didn’t have a sound system.It was an awesome night! Exhausting but awesome still.

Our worst gig was at the Silver Orange. We had just started playing shows with other bands. We had only played open-mics beforehand. We we’re so excited to perform with other bands outside of an open-mic setting. So it’s the day of the show, and we’re running late; we come rushing in just in time to start our sound check. Note: We hadn’t met any of the bands yet or heard their music. We literally had a Facebook message the day before saying, “Hey, you guys wanna play a show?” We, without thinking, said “Hell YA!” Sound check ends, we get a stamp and the rundown of performance order and take our seats, we are the middle act. We are a Folk/Bluegrass band, songwriter duo... We found ourselves performing in the middle of two indie punk bands.
I swear we put that crowd to sleep. Hahaha! They didn’t boo us off, and they sat through our set, mad respect, but that was the longest 35 minutes of our lives. It was also the first and last time we ever said yes that quickly again.

We can’t think of any artist we feel that way about. We honestly really value all artists and aren’t embarrassed to promote or share their work.

Jessie: First song I learned to play was “Grave Digger.” I thinks it’s a Willy Nelson tune, but it was Dave Matthews' performance of it at Radio City with Tim Rynolds that made me want to play it.
Daniel: For me it was John Mayer’s tune, “Stop This Train.” When I heard that song I had to play it myself.

Honestly lots of hard work. We have our sights set on winning a Grammy and playing shows with some of our influences in the next year. We know that if we push hard enough and live out of our comfort zone, we will get there because it got us here.

In high school, we became really interested in the Pony Express. Something about the orphans, criminals and drifters not knowing who they wanted to be, but choosing to put their life on the line daily to deliver people’s mail, was powerful to us. However romanticized the idea may be, it gave us our band name.

Herald means messenger. We want to write our songs in the same manner one would work a Pony Express job, fearlessly.

Seth Kaminsky is one of our number favorite local artists! Another big favorite of ours is Heather Evans, not only for her music, but her heart for the community.

I know it’s a lot. However, they are all amazing artists. I was also told once that someone famous said, “A good artist borrows and a great artist steals.” That’s why we have multiple influencers.

Honestly, we both wanted to play Instruments from a really early age. For Jessie and I, we never really believed we would get to a place where we would be playing in the way we are now. It was really just a closet hobby.

The thing that got us out was when Jessie first listened to Bob Dylan’s song “One Too many Morning.”

After listening to that song, something started turning in him. We started writing, and The Herald took its first real breath.

Only those who will risk going too far can possibly find out how far one can go.—T. S. Eliot