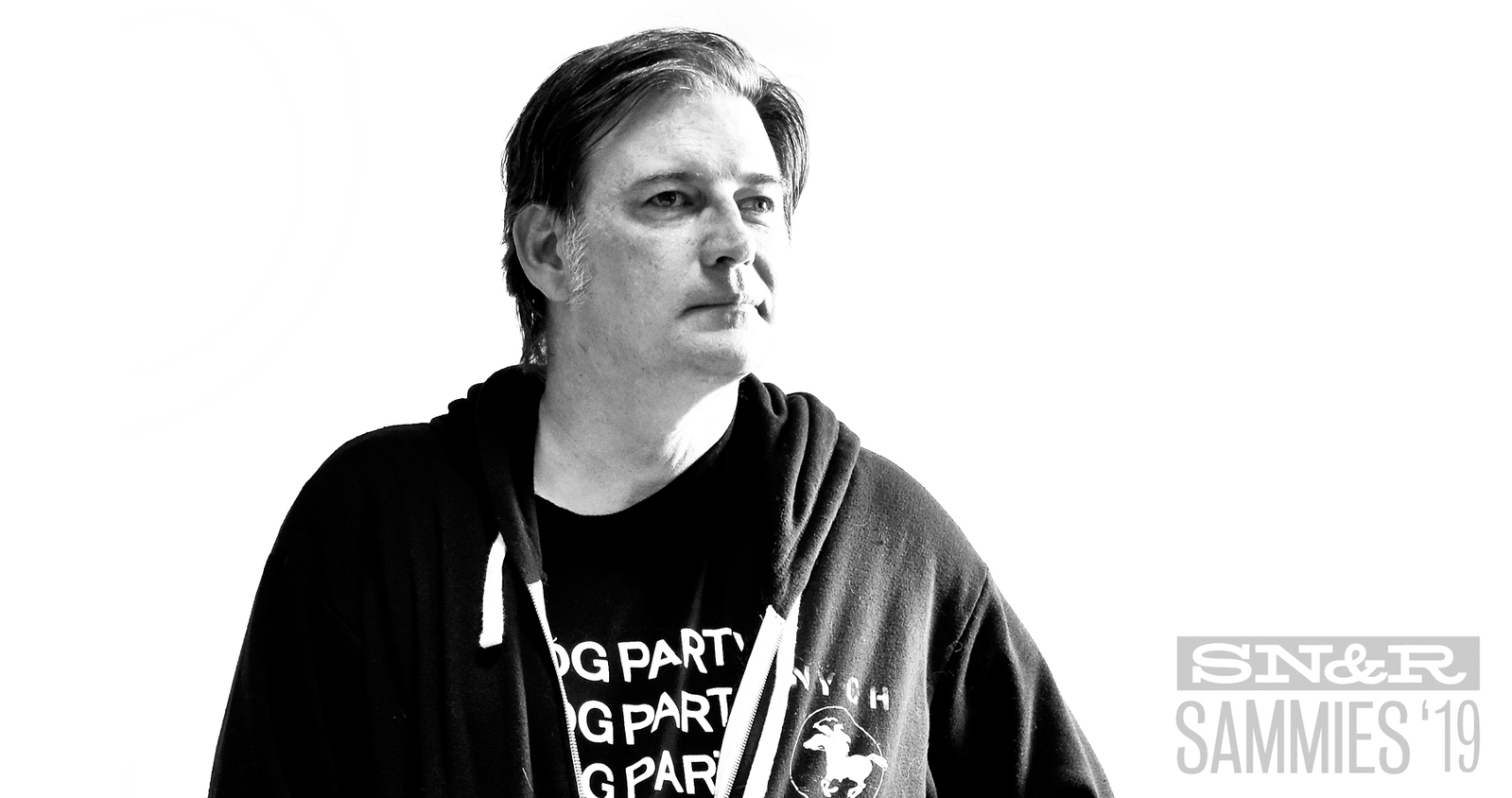 It was a scene out of Sacramento circa 1993: A crowd packed tightly with smiles and sweaty brows as garage-rockers Kai Kln chugged on 1970s-style guitar riffage. At the front of the pit was Jerry Perry—as ubiquitous as a Marshall stack and distortion pedals—the local music ringmaster of more than 30 years.

This December night at Harlow’s, Perry was seated in a wheelchair. He suffered a major stroke last July, and the show helped raise money for his recovery. A who’s-who of local musicians were on the bill: Kevin and Allyson Seconds, Jonah Matranga, Little Guilt Shrine and Kai Kln. They were among the artists who defined Sacramento in the early 1990s and beyond, when the Cattle Club brought locals together like a siren song under Perry’s guidance as a promoter and scene champion.

No matter what clubs come and go, which bands break up or go mainstream, Perry is the Sacramento music scene’s glue and guiding light. He never bailed during rough times, when the Cattle Club folded, or when his local music newspaper, Alive & Kicking, ceased publishing in 2008 after 17 years. He kept pushing with a breathless run of shows. He booked bands for the annual Chalk It Up! Festival, the SAMMIES awards show, more than a decade of free Friday night concerts in Cesar Chavez Plaza and countless gigs in between.

Perry might not play an instrument, but he is Sacramento music.

The scene is much quieter on a recent visit to the Midtown home he shares with his wife, Linda. It’s a few blocks away from where the Vortex once stood, an all-ages dance club that was Perry’s entrance to music promotion in the 1980s.

He moves slowly with the help of a walker, wearing a Bruce Springsteen T-shirt and sweatpants. It has been a long day, with visits from three therapists.

He’s lucky to be here. Linda Perry says the brain trauma he suffered was equivalent to someone who’d been in a high-speed motorcycle crash. He’s learning how to walk and talk all over again. Meanwhile, his son Eli is filling the family’s promoter role, booking bands at the previous editions of Chalk It Up! and the Shamrock’n Half Marathon as his dad recovers.

The prognosis is promising as Perry rewires his brain and strengthens through extensive therapy.

Like everything with Perry, it all comes back to music. After his stroke, the community he helped grow gave back tremendous moral support and donations: $30,000 was raised via GoFundMe. Deftones and Cake pledged $5,000 each. Another $10,000 was raised at the sold-out Harlow’s benefit.

The electricity of shows, from his Harlow’s benefit concert to a recent outing to see Muse at the Golden 1 Center, revs up his spirit.

I ask him: Jerry, remember when Nirvana played the Crest Theatre? Remember when Kurt dove into the crowd during “Love Buzz”?

He nods his head back and forth, his bangs sweeping across his forehead.

Just mentioning classic shows or reminiscing about Sacramento’s music scene lights up his eyes. The Perry many know—pacing anxiously in front of a club, gushing about new bands he’s discovered, ranting about the politics of running all-ages venues—is still here.

Perry might not play an instrument, but he is  Sacramento music.

Along with Brian McKenna and his partners in New View Productions, Perry helped introduce Sacramento to its new favorite bands. Think of No Doubt pulling up in a cramped van, a young Pearl Jam billed as “Mookie Blaylock” opening for Alice In Chains, or Green Day long before it graduated to arenas. Perry and his team rank among Sacramento’s greatest musical tastemakers, the kind who brought Nirvana to Sacramento three times before the band became another Target T-shirt.

You know, the Cattle Club was like a second home for us. When we were all jumping around at a show, we knew we were part of something bigger.

The words don’t quite form, but you sense the flashback in his eyes to that 350-capacity spot on Folsom Boulevard. The random pole in the middle of the main floor. Dennis “The Master Bastard” Yudt heckling the crowd from the DJ booth. The fire pit on the back patio where future band mates exchanged numbers, and lifetime friendships were formed.

The Cattle Club was an all-ages oasis on an otherwise barren strip of Folsom Boulevard. On so many nights, pilgrims in Little Guilt Shrine and Dinosaur Jr. T-shirts walked from cars parked under the Highway 50 overpass. The 21-plus folks bellied up to the bar between sets. Others jockeyed for a position in front of the small stage, or ordered gigantic steak fries from the small kitchen.

The place was pure Sacramento in its love of music and who-cares attitude towards décor, a proving grounds for Deftones, Cake and Far before they got signed. It’s where Bay Area bands such as Primus and Fungo Mungo grew a fan base in Sacramento. It almost didn’t matter who was playing; Funky Blue Velvet, Phallucy or FMK. The Cattle Club will always go down as one of Sacramento’s ultimate rallying spots for music—equal parts janky and electrifying—guided by Perry’s passion.

The Sacramento music scene has changed a lot since those flying-the-flannel Cattle Club days. Ace of Spades, Café Colonial and Holy Diver are the latest spots catering to all-ages sets. The former Cattle Club is now a barbecue joint, and some of the scenesters are grandparents now. No matter how the music community evolves, it doesn’t feel the same without Perry.

Jerry, I hope you’re feeling the love coming back your way. We’re here for you. You’ve always believed in Sacramento music and the talent we have here.

He breathes deep and responds with a single word.