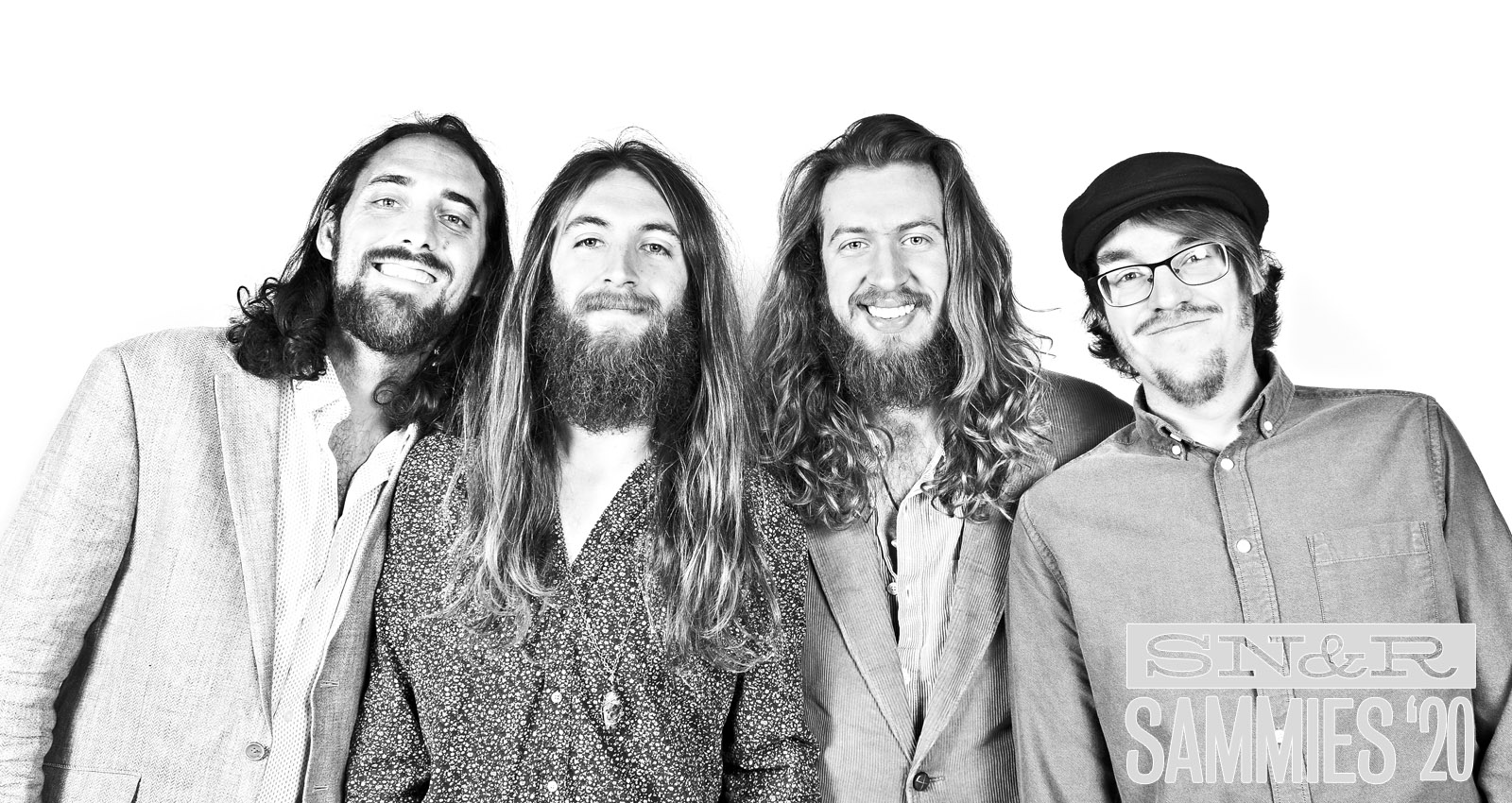 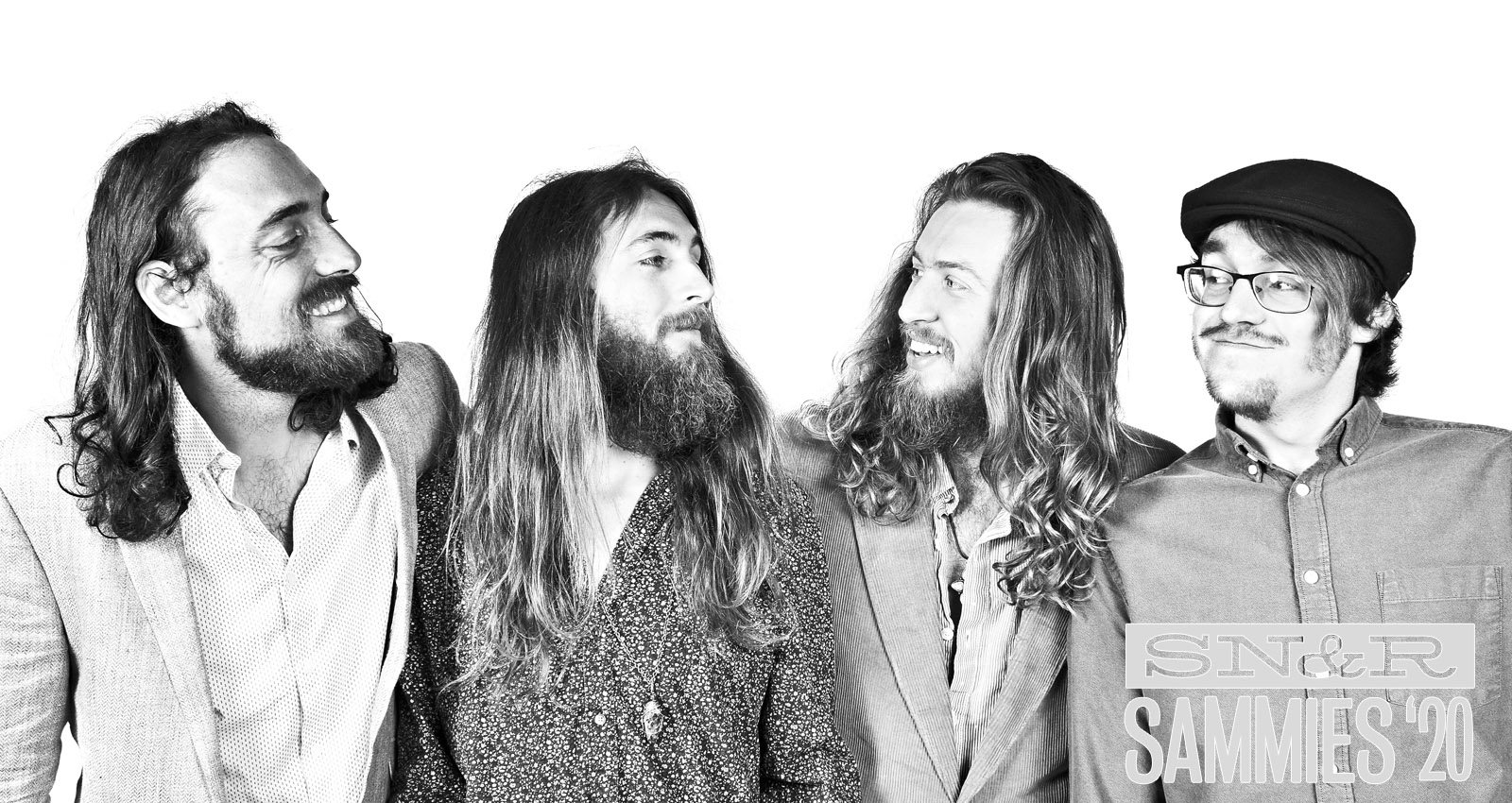 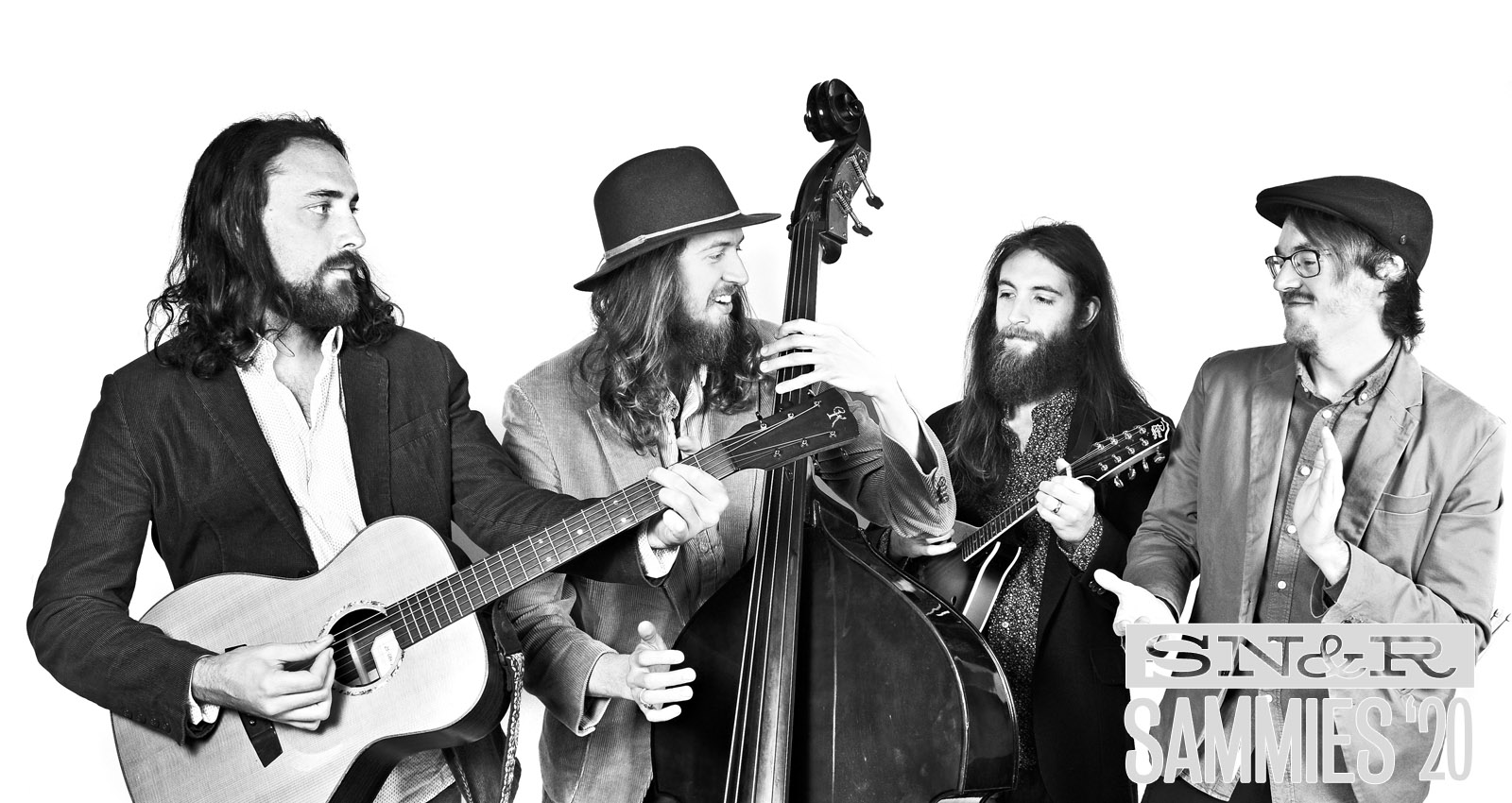 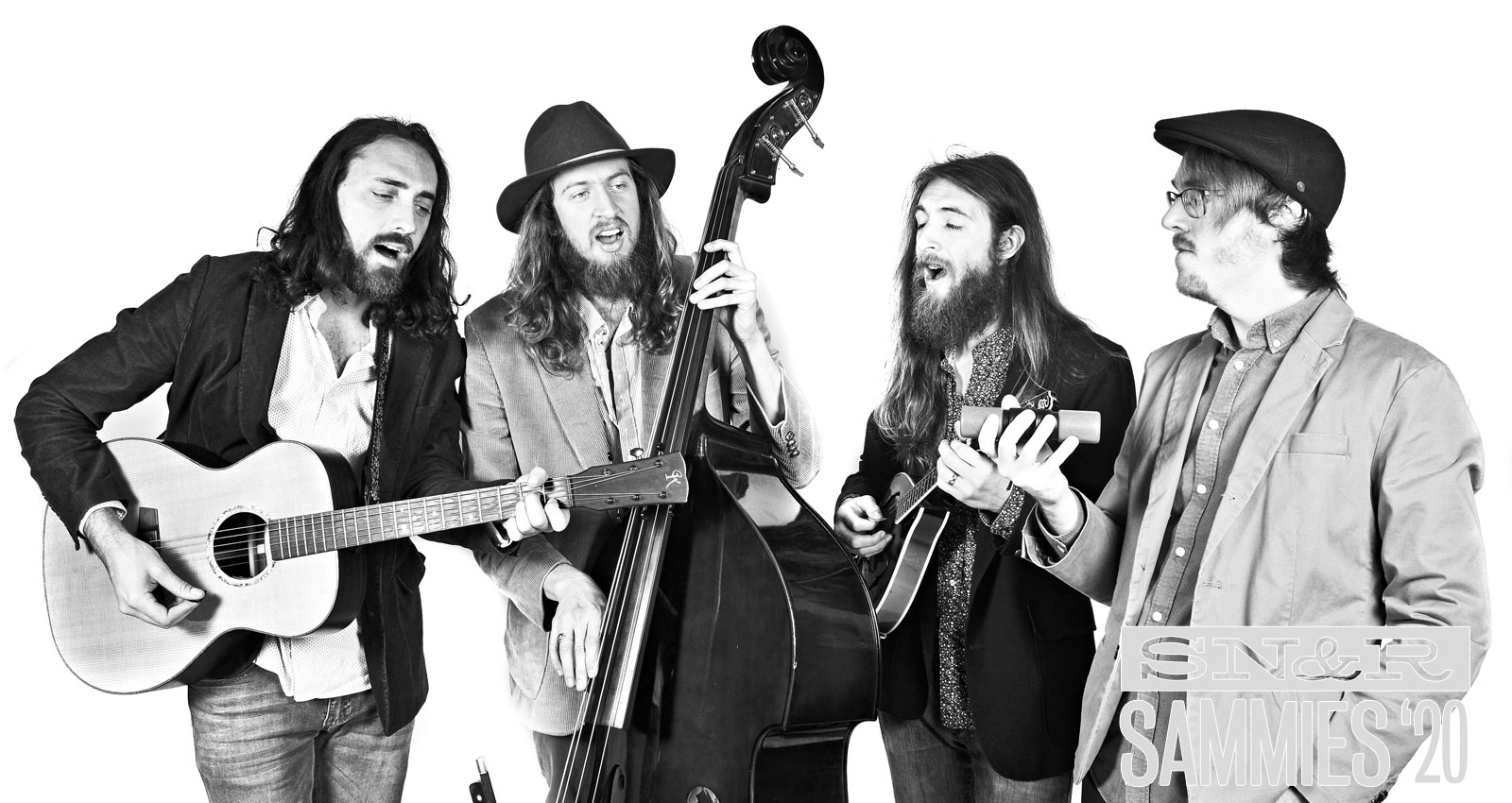 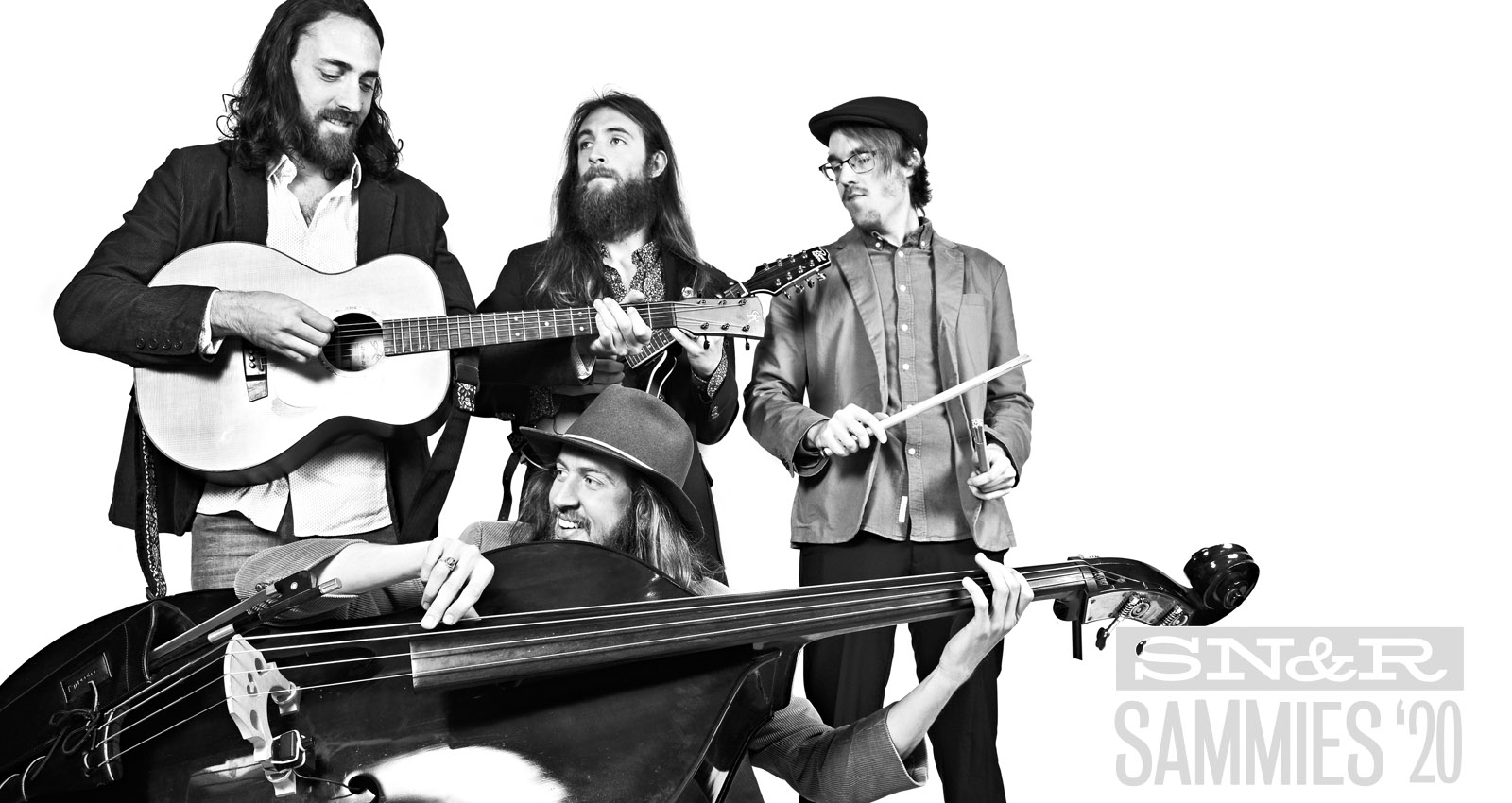 Can you describe a moment in your career, where you felt like you truly reached somebody or made a difference?

We’ve had a few times where our music has touched people’s hearts to the point of tears—that is the greatest honor we can think of.

Oh yeah! We’re playing with Ben Morrison (of The Brothers Comatose) at Old Ironsides on March 6.

CSNY meets Simon & Garfunkel, topped with The Band and The Eagles.

How do you feel about musical award competitions?

At least there’s no swimsuit portion of the competition … #dadbod

Maybe a bird to fly back home?

What are your musical goals?

We want to awaken people’s hearts and love through the awesome power of music! (And tour the world.)

What drives you to keep interviewing even though the music industry can be so harsh?

Every career has it’s hardship, whether it’s mental, physical or both…there’s no other career path we’d rather be in. The reward is in the hearts of those who listen.

The release of our album, Jericho in Bloom … hopefully in the last quarter of 2020.