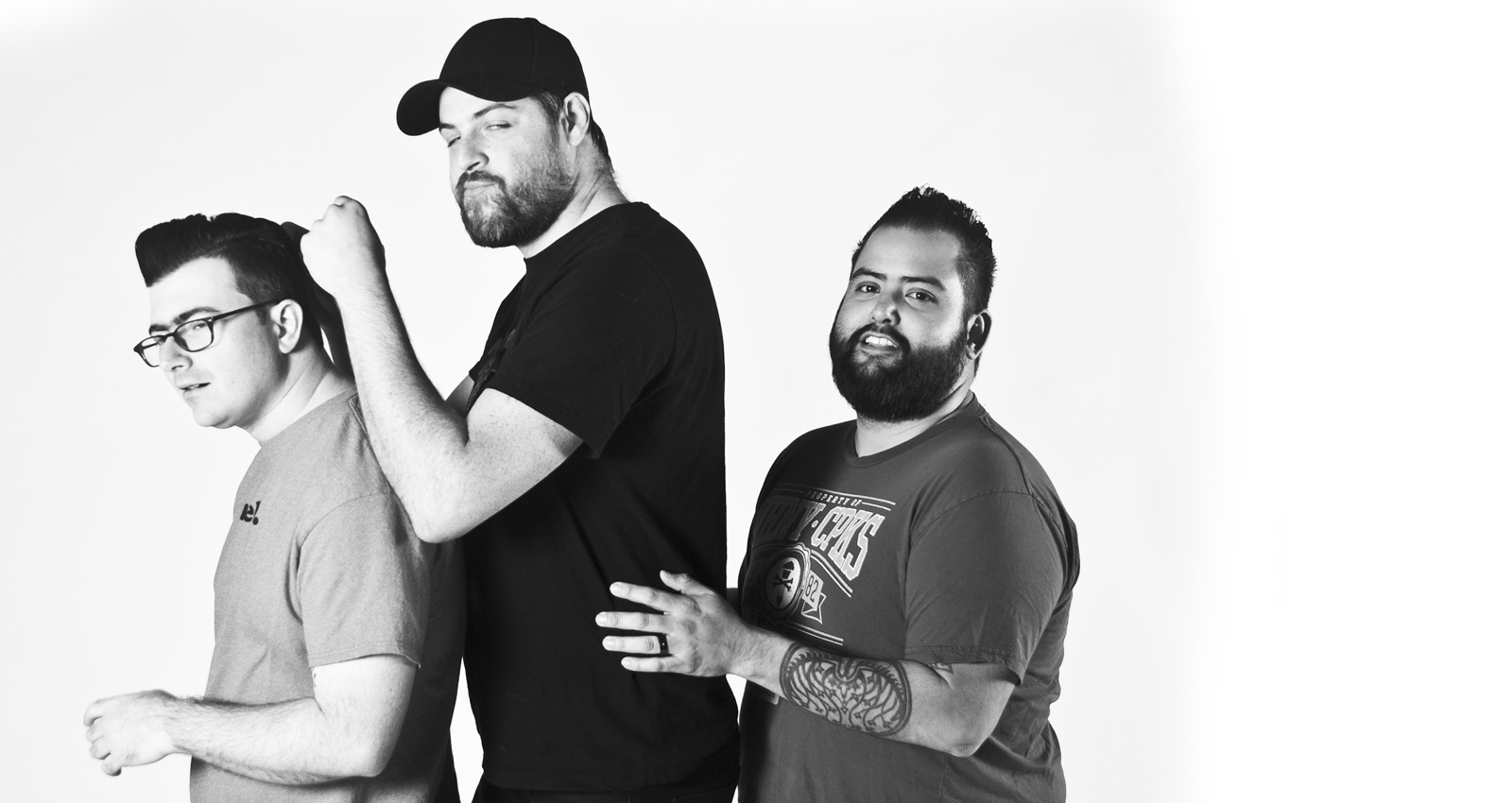 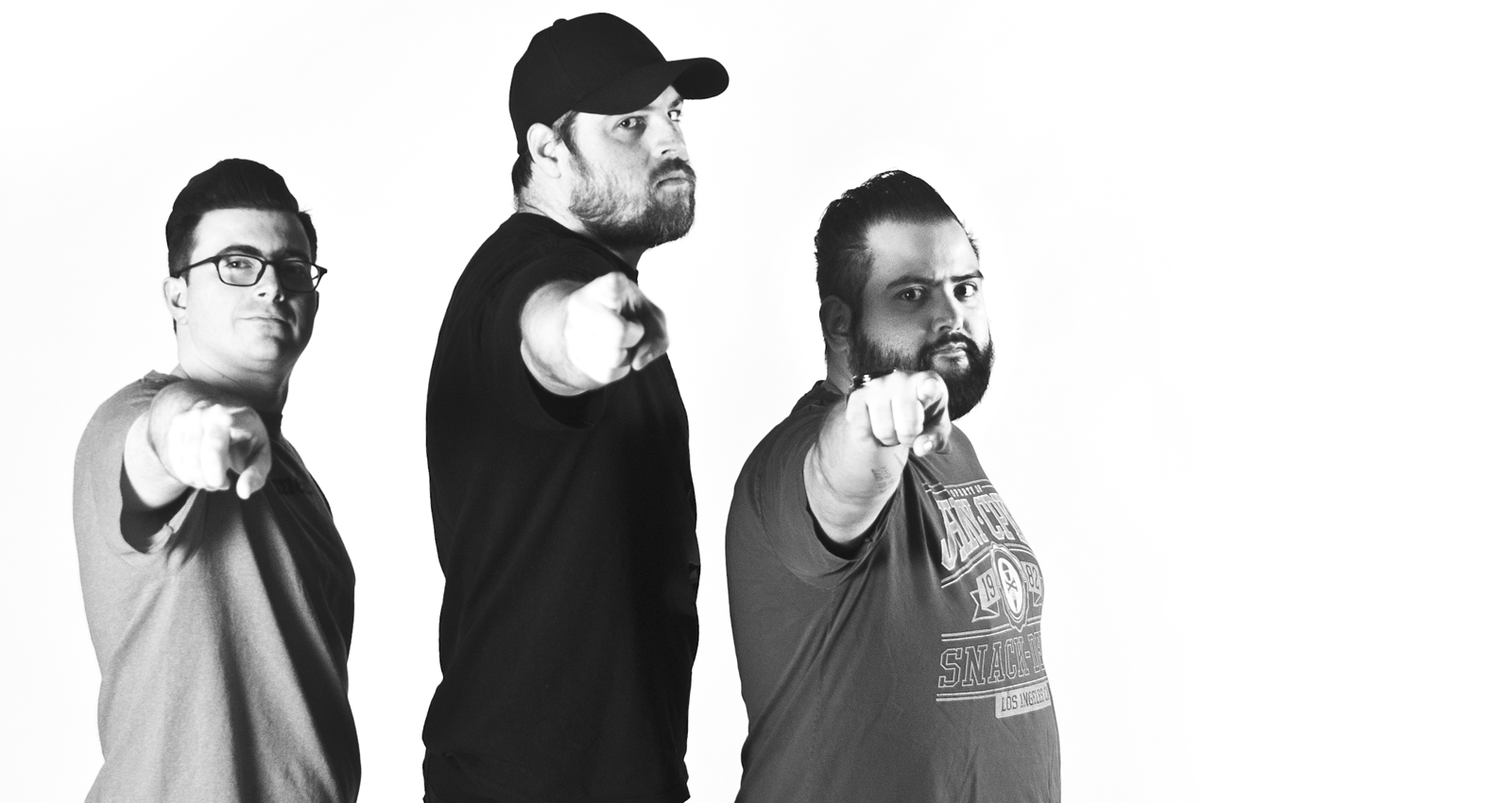 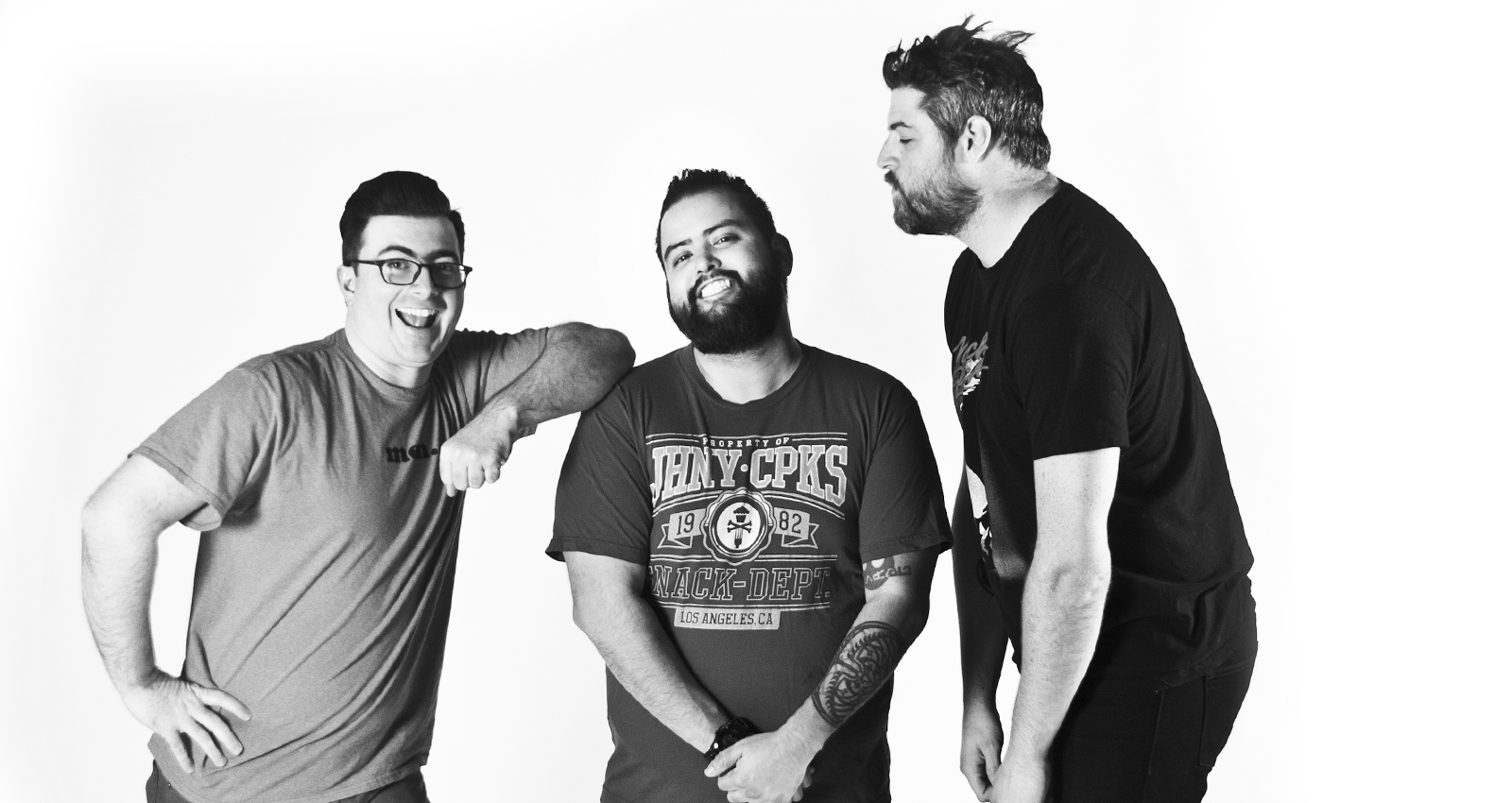 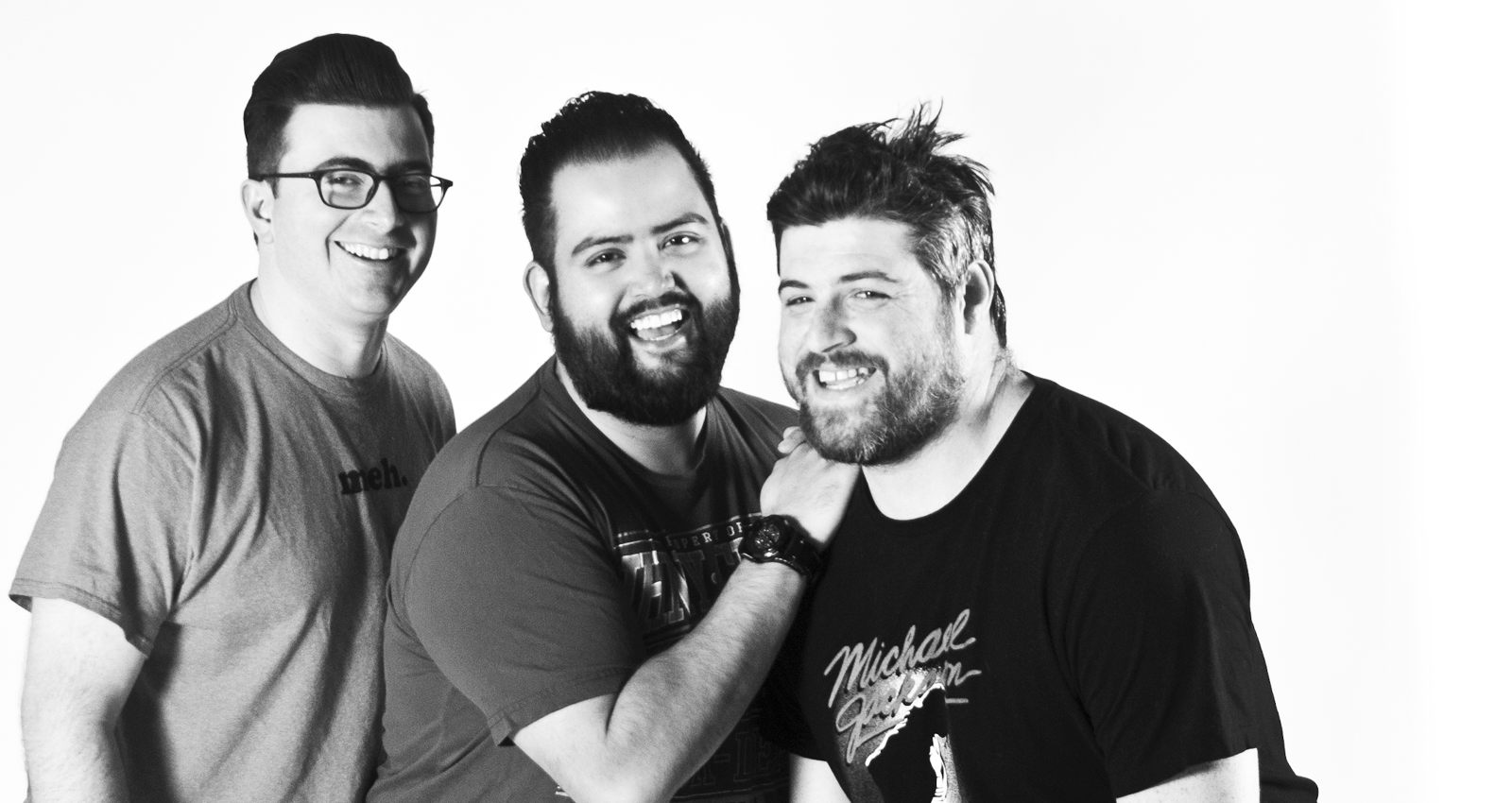 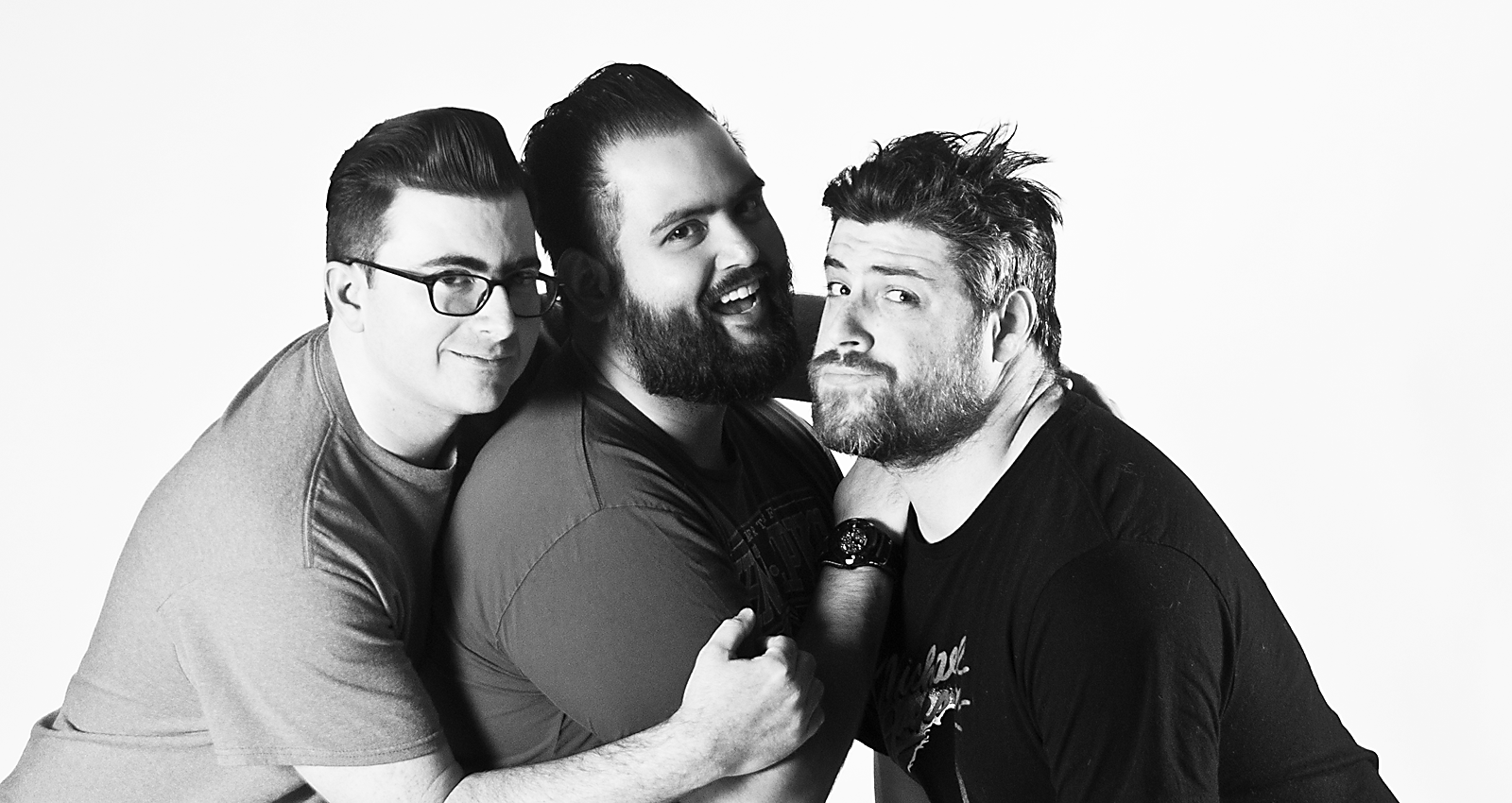 Florence: I've just given up and say, "Kinda like Green Day."

If you could be any character from history, who would it be?

Lindsay: I'd like to be a weird mutation of three people, so I'll take the intensity/brains of Henry Rollins, the power and honesty of Joe Strummer and the filthiness and fashion of John Waters. I fear for what this Frankenstein would actually look like.

Florence: I would be the woman who invented beer.

Luna: Living legend, John Williams. His scores are iconic, and he’s not a dick about it.

Lindsay: I HATE my shoelaces being untied. Do NOT f--k with me.

Florence: Essay-length text messages. Just give me the thesis.

Luna: Davey knowing how he wants the drums to sound but not being able to explain it to me. “I can’t explain it, but not that.”

Lindsay: I only eat candy.

Luna: Aren’t people shoving avocados up their ass or something?

Lindsay: Some shows are definitely better than others, but I can't say I've ever had a bad time playing music with two of my best friends, so I don't think I have an answer.

Florence: So many train wrecks… We played an It's a Grind coffee shop in Roseville maybe 12 years ago. The PA was this ridiculously underpowered karaoke-style speaker that kept cutting out. We tried to keep the crowd engaged with Star Wars trivia between songs while we were resetting and fiddling with the PA, but it was a nightmare. Long story short, we were banned from It's a Grind. The O'Mulligans: still rockin'. It's a Grind Roseville: long gone.

Luna: We were asked to play during a benefit run, and we were positioned in front of the Crocker Art Museum. Within the first few minutes of playing, people were approaching us complaining that we were too loud and needed to stop playing. It was very embarrassing, but we moved on with a lesson learned.

Lindsay: I can't say I'm embarrassed, but some people might be surprised to know about my genuine love for Mariah Carey. I'm talking '93-'98… Before she got cray cray.

Florence: I don't feel too guilty about my pleasures. Having said that, it's hard to defend Taylor Swift because she is an arch-capitalist megastar. But, damn, she makes some catchy jams.

Lindsay: I'm pretty sure I just wanted to be Ace Ventura. I typically talk out of my ass most of the time anyway, so I'll say mission accomplished!

Florence: A hockey player. I have no idea why. I have zero interest in professional sports now.

Luna: A paleontologist. All thanks to Jurassic Park.

Lindsay: I just love to play and genuinely have fun writing music with my friends.

Florence: I think I'm addicted. The thought of quitting gives me cold chills.

Luna: My friendship with Davey and Jeff.

Lindsay: The love for Michael Jackson runs deep in The O'Mulligans. R.I.P.

Florence: Melvins are one of my all-time favorite bands, hands down.

Lindsay: Unfortunately, my friends know pretty much everything about me. This includes being able to quote lines from The Little Rascals (1994) on any given occasion.

Florence: I wrote a letter to the LEGO company when I was 7 saying they should make Star Wars kits. They rejected my idea because of copyright law. Star Wars was uncool in 1992. I'm not bitter.

Lindsay: There's no way I can answer this question. There are just way too many great songs that came from that decade. I've even made a Spotify playlist of tasty '90s jams that clocks in at around 35 hours. For pure comedy's sake, I'll say Iggy Pop's "Butt Town.” If you haven't heard it, I highly recommend you check it out.

Florence: I could never pick a single fave, so let's say "She Don't Use Jelly" by The Flaming Lips.

Luna: I can’t pick one, but give me all the hip-hop. A Tribe Called Quest, The Roots, N.W.A., Public Enemy and just to head in the opposite direction, Pearl Jam.

Lindsay: That's way too hard… I'll say the MOANS because they're not only a kick-ass band, but also some of the nicest guys to play with.

Who is your secret star crush?

Florence: RMC 136a1, situated in R163, the innermost region of the large open cluster NGC 2070 (in the Tarantula Nebula) in the Large Magellanic Cloud.

Luna: My wife gave me a pass on Daisy Ridley and Idris Elba.

You're given a magic wand. What do you do with it?

Lindsay: I'd Wingardium Leviosa all over the place.