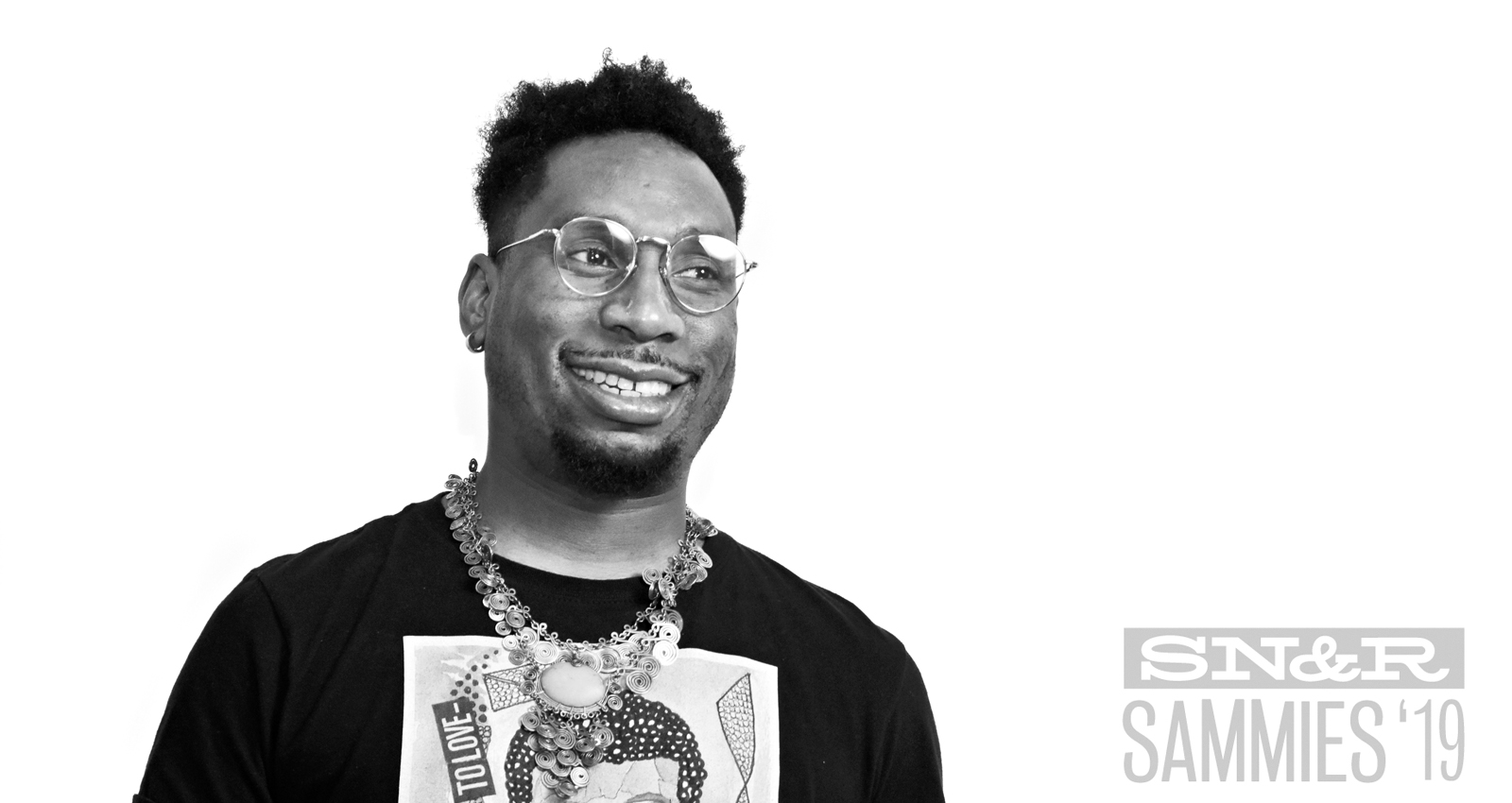 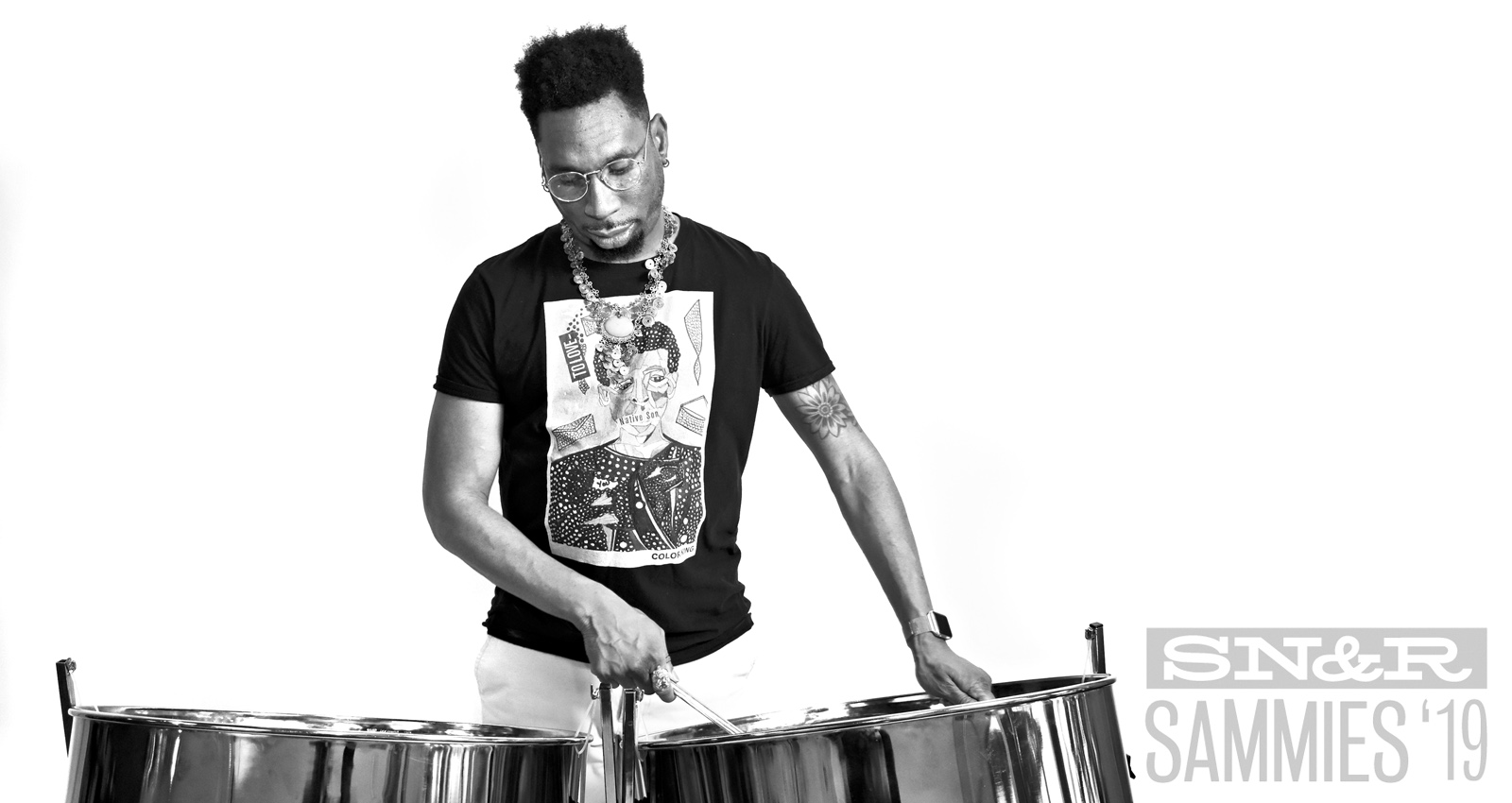 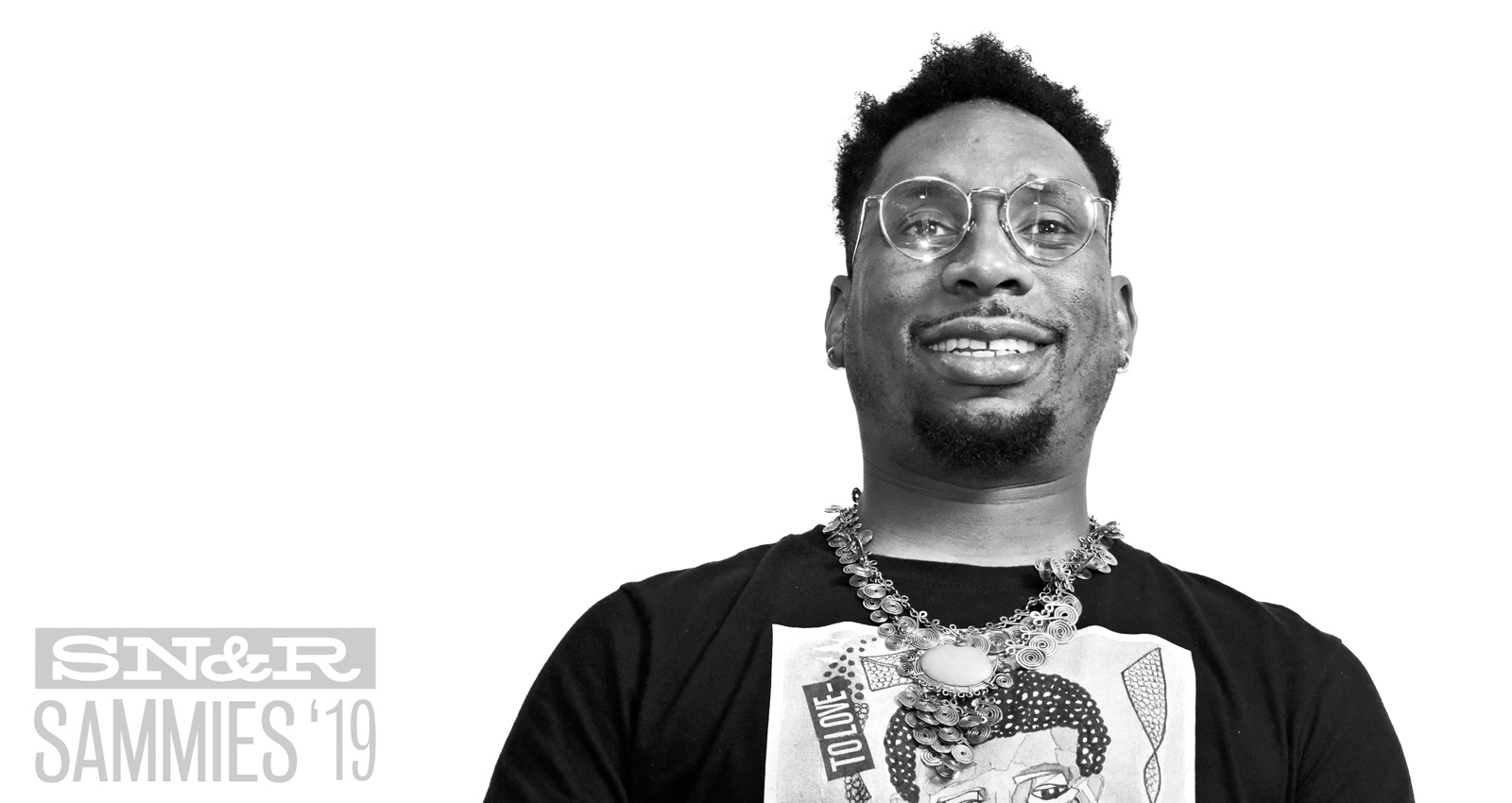 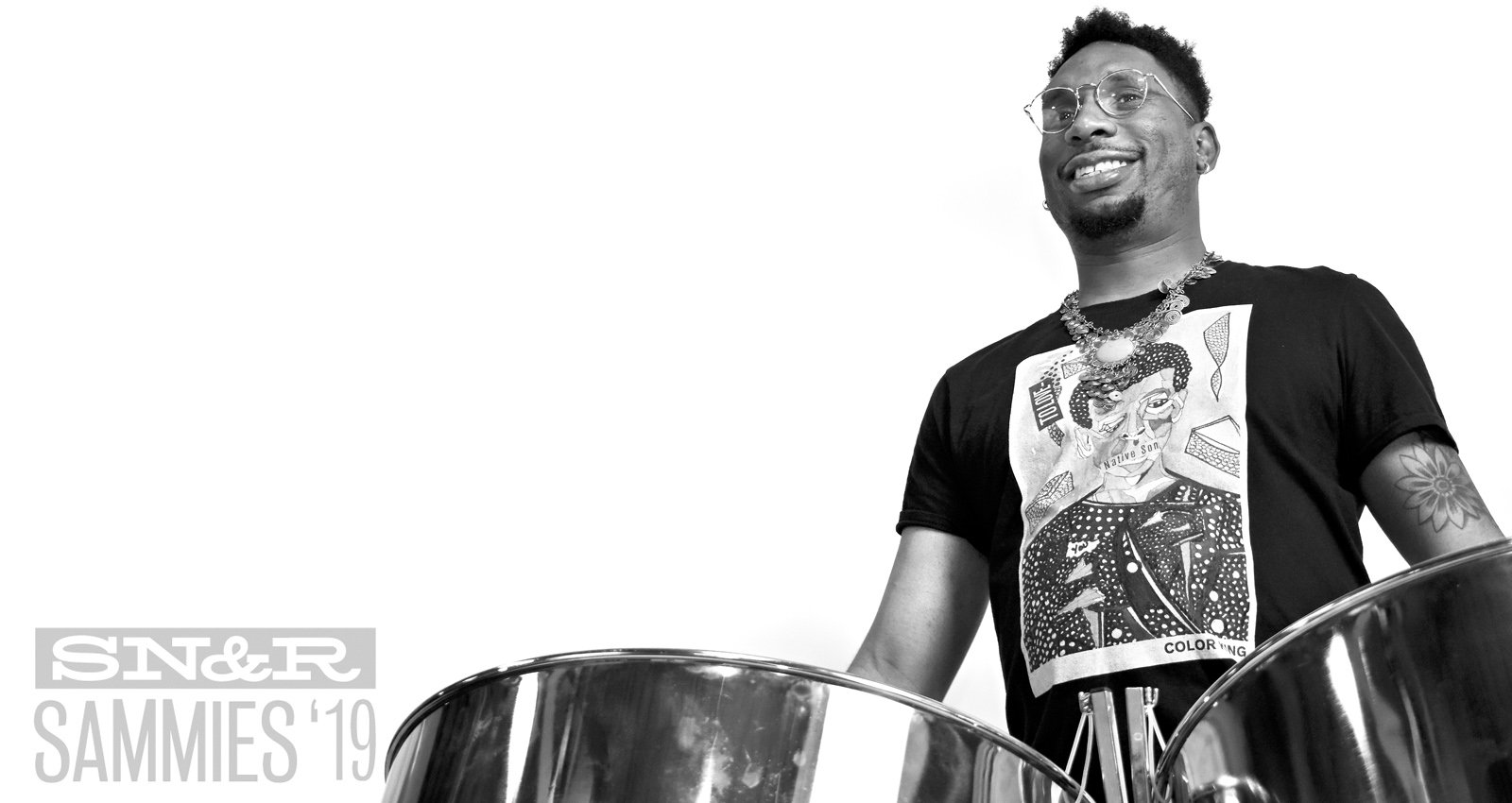 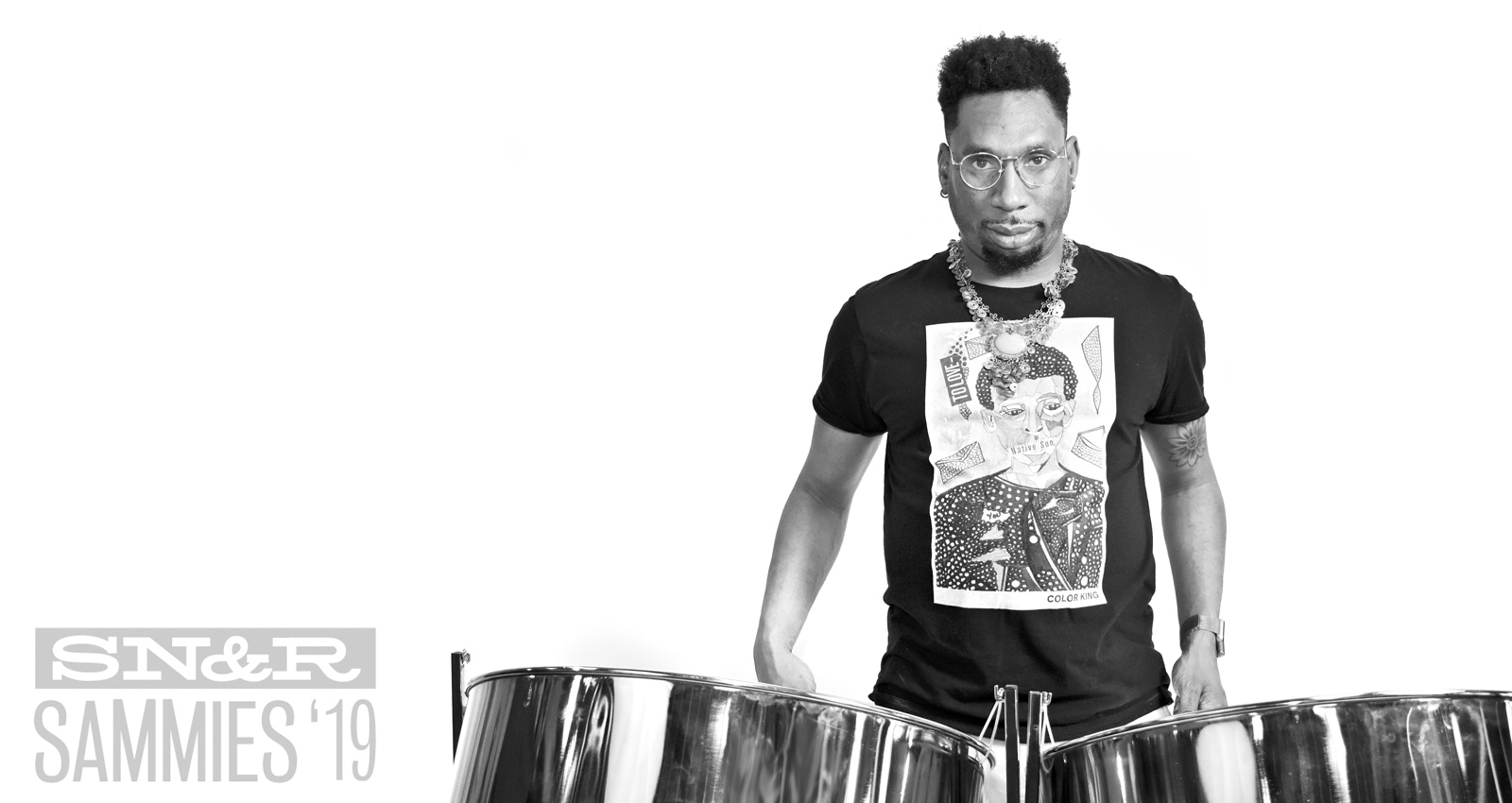 A balanced mix of jazz, R&B and hip-hop.

The band formed as collective of musicians from Shine coffee shop.

Our best show was when we opened for Grammy-nominated trumpeter Christian Scott at Harlow's.

STRQ formed out of a local jam session at Shine coffee shop, and the rest is history.

My father inspired me to play initially and later jazz musicians.