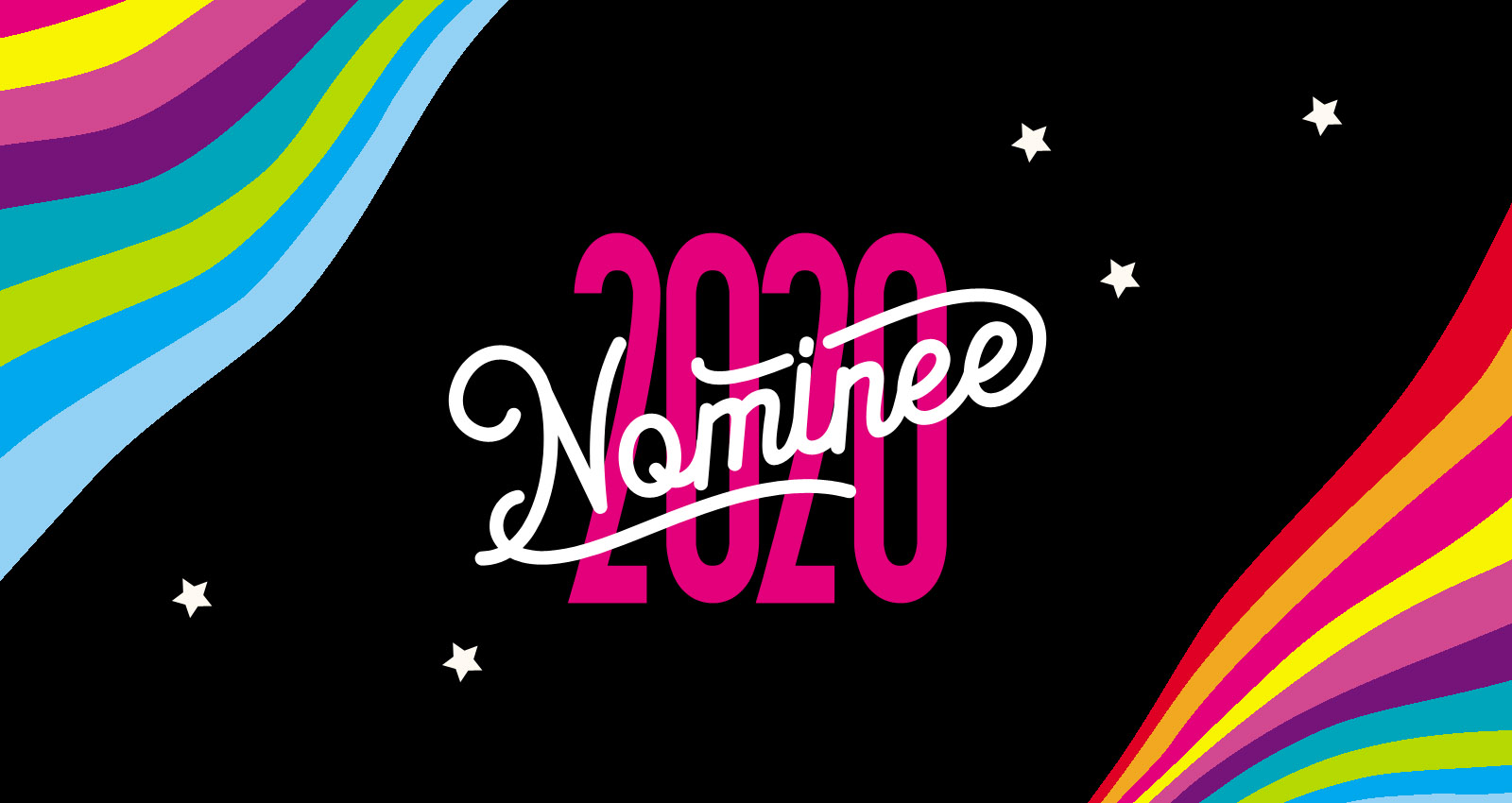 I (Jake K) made some acoustic demos of songs and sent them to Jake H and asked if he'd want to start a band. We had never hung out before that.

Probably the Nirvana cover set we did on Halloween. People like us better when we play good songs.

Played to about four people in San Diego. The locals made us headline and then left during our first song.

Recording our second full-length album with Pat Hills this spring.