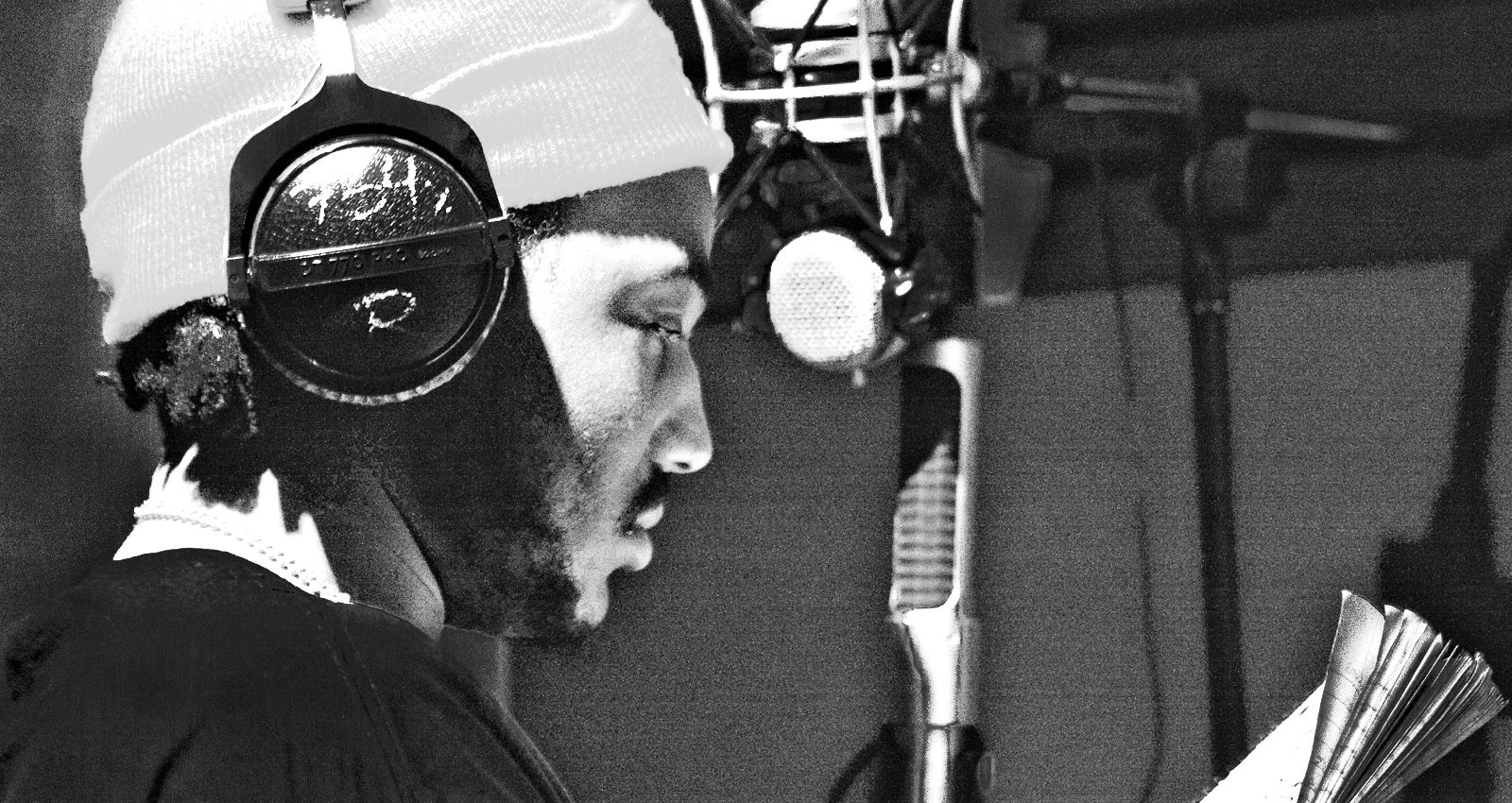 The first recorded words of Timothy Patterson’s rap career are oddly prophetic: “Stay true to what you do, no matter what they say.” Patterson rapped those words on a track “I Heard,” by his uncle and Sacramento rap legend GP The Beast, as an 11-year-old way back in 1999. Patterson, credited at the time as Lil Tim, rapped in a squeaky child’s voice, but now, all these years later, he’s a 30-year-old man, and as Mozzy, he’s taken Sacramento rap further than it’s ever been. The only question that remains in his career is just how far he’ll take it.

Mozzy has reached his current heights doing just that: staying true to himself. Now, he’s forged a small empire out of that unique identity, and he’s captivating the entire rap world. Mozzy’s brand of gangster rap doesn’t glorify the violence of his lifestyle, rather it simply reveals it in an unrefined candor, letting the listener suffer through the same pain as the rapper, as his vocal inflections shift from exuberant to pained the deeper he delves into his graphic past. In fact, Mozzy talked so openly about his life in the streets, it may have ignited a gang war that stemmed in the city for years, and depending on who you believe, still carries on today even as he’s moved to Los Angeles.

While life in the streets infamously tugged at Mozzy, he remained true to what he does, and dedicated himself to his music. “I always rapped,” he told Noisey in early 2016. “I used to stay at home from school and write raps, stay home from school [and] go to the studio. Sell dope, go to the studio. I was a kid doing this shit. Sixteen, 17 we start shooting, doing drive-bys and shit, stealing our grandmothers’ guns, stealing guns from breaking in houses and shit, but at the time I was writing and I was rapping about this shit.”

Mozzy’s work ethic, and that documentary feel to his lyrics, launched him into the national spotlight in 2015, when a release from jail spawned a motivated release schedule that included four solo albums in eight months and several collaborative efforts as well. He churned out music at a breakneck pace, rivaling the legendary work rates of 2 Pac and Lil Wayne, and his breakthrough album Bladadah, which Rolling Stone recognized as one of the best rap albums of the year. Complex proclaimed Mozzy had rap’s best run of 2015.

But that success hasn’t quelled Mozzy’s work ethic, even as he made the leap from national internet curiosity to burgeoning star with the release of his stellar and long-awaited album 1 Up Top Ahk last summer. He’s widely recognized as rap’s most promising blue chipper, even as he nears his 31st birthday, and he’s already followed up that album by appearing on the soundtrack for Marvel’s blockbuster film Black Panther and releasing with two EP’s, including this month’s Spiritual Conversations. Ω