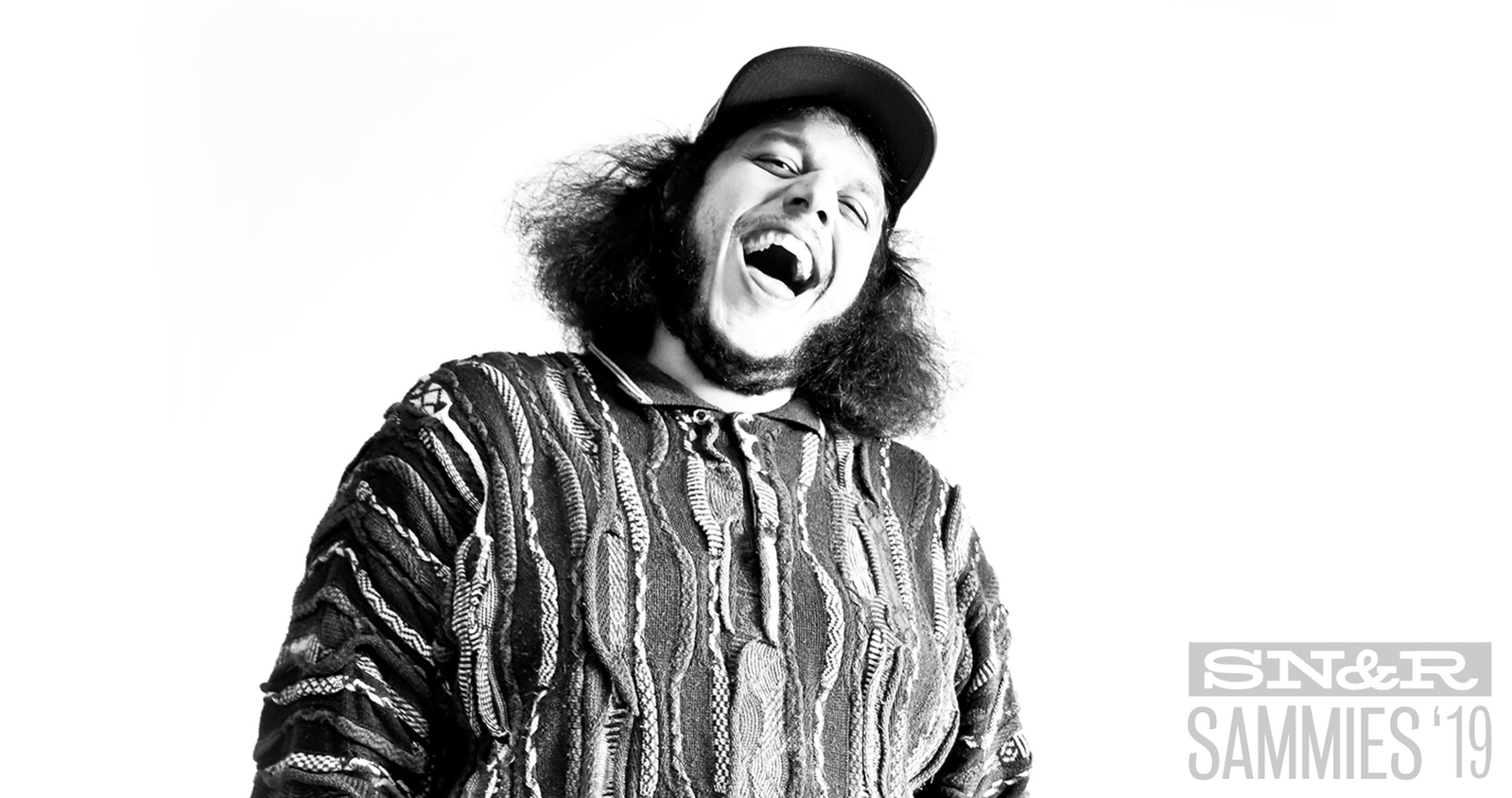 Christian Gates wandered J Street late one night last September looking for J Cole. The rap star was in town for his Golden 1 Center show, and that probably meant he was staying at a luxury hotel downtown.

“I lugged around my laptop, my keyboard, everything you would see me with at a show,” Gates says. So he could perform, he dragged pounds of equipment to the Sheraton, the Sawyer, the Citizen and “whatever places that he or his people might have been staying.”

Gates, aka The Philharmonik, hoped to persuade Cole to guest-feature on a song. Hours passed with the possibility of getting mugged on the street, arrested for being a public nuisance—or moving a step closer toward his dream.

“By the end of the night, who ended up recording me? J. Cole’s brother Zach,” Gates recalls. “Somewhere, J. Cole has video of me. I know it.”

Sacramento is on fire right now, but they aren’t fueling us in the right ways. Rather than trying to figure out how to invest in our artists, they spend millions on artists outside of us. Rents keep going up because property owners are snatching up land from the black and brown folks they are pushing out, and some folks aren’t sure where their next meal is coming from. This song is all of that.

Christian Gates,
aka The Philharmonik

He’s a recipe for a rising star, a genuine spirit with a growing fan base and a work ethic that verges on overzealous. His self-titled debut album The Philharmonik  hit heavy rotation last year, but his forthcoming album Transcendentalism may turn the tide for the 25-year-old.

This week, Gates signed a talent deal with AEG Presents, a subsidiary of one of the largest event promoters and talent buyers in the the world (J Cole is also on AEG Presents). Its sister company, Goldenvoice, puts on Coachella.

Until the first lyrics hit—then an uplifting soundtrack transforms into a too-close-to-home tale rife with social commentary:

“Approaching the first of the month / I don’t think I have enough / to even afford my rent / I’m losing my will to live,” Gates says. “Once I hit age 26 / I’m off of my mom’s coverage / When she said get a real job / I probably should have listened.”

And the prechorus: “The other option on my mind / Is not one that I’d usually try / But for the first time in my life, I think I might sell drugs.”

The music video stars members of Sac’s creative community, a pink gorilla dancing behind a grand piano on an otherwise empty stage, and Gates in a Coogi sweater, a la The Notorious B.I.G.

“Sacramento is on fire right now, but they aren’t fueling us in the right ways,” Gates says. “Rather than trying to figure out how to invest in our artists, they spend millions on artists outside of us. Rents keep going up because property owners are snatching up land from the black and brown folks they are pushing out, and some folks aren’t sure where their next meal is coming from. This song is all of that.”

Art imitates life imitates art. The old tome rang true when Gates made a risky decision last December—pay the rent or spend it on a last-minute ticket to New York City to perform on Sway Calloway’s Doomsday Cypher.

Cyphers are a sacred space within the rap culture, where wits and lyricism act as your sword and shield in rap battles. The Doomsday Cypher is meant to be a celebration, where artists bring their best wordplay to the stage.

Calloway’s platforms gather millions of viewers, collectively. His radio show Sway in the Morning airs on Eminem’s station Shade45. Kanye West, Chance the Rapper and other hip-hop legends have appeared on it.

Onstage, he joined nine other “hyenas,” Sway’s nickname for hungry emcees who aren’t yet lions. One artist drove 23 hours from Dallas to rhyme a few minutes.

When it was Gates’ turn, veteran producer DJ Premier dropped the beat.

“To be honest, I don’t want to be the king of the hill / If it’s only going to hinder all the ways I can heal,” he rapped. “If coping with my trauma is the only appeal / Then the only place I want to go is right to Dreamville.”

The crowd howled like hyenas on the YouTube video. “Yo. His voice. Is dope,” said DJ Rich Nice, a judge.

Gates managed to pay his rent. This month, he performed in Austin at the South by Southwest music festival with Sol Collective’s Global Local showcase.

Transcendentalism drops this year before the end of the summer.

And Gates isn’t giving up on J Cole.

“It’s only a matter of time,” Gates says. “He’s waiting to see my next moves, but it’s coming. It won’t be long before you hear Cole on a Philharmonik track. I’m out here. I’m gonna make it happen.”