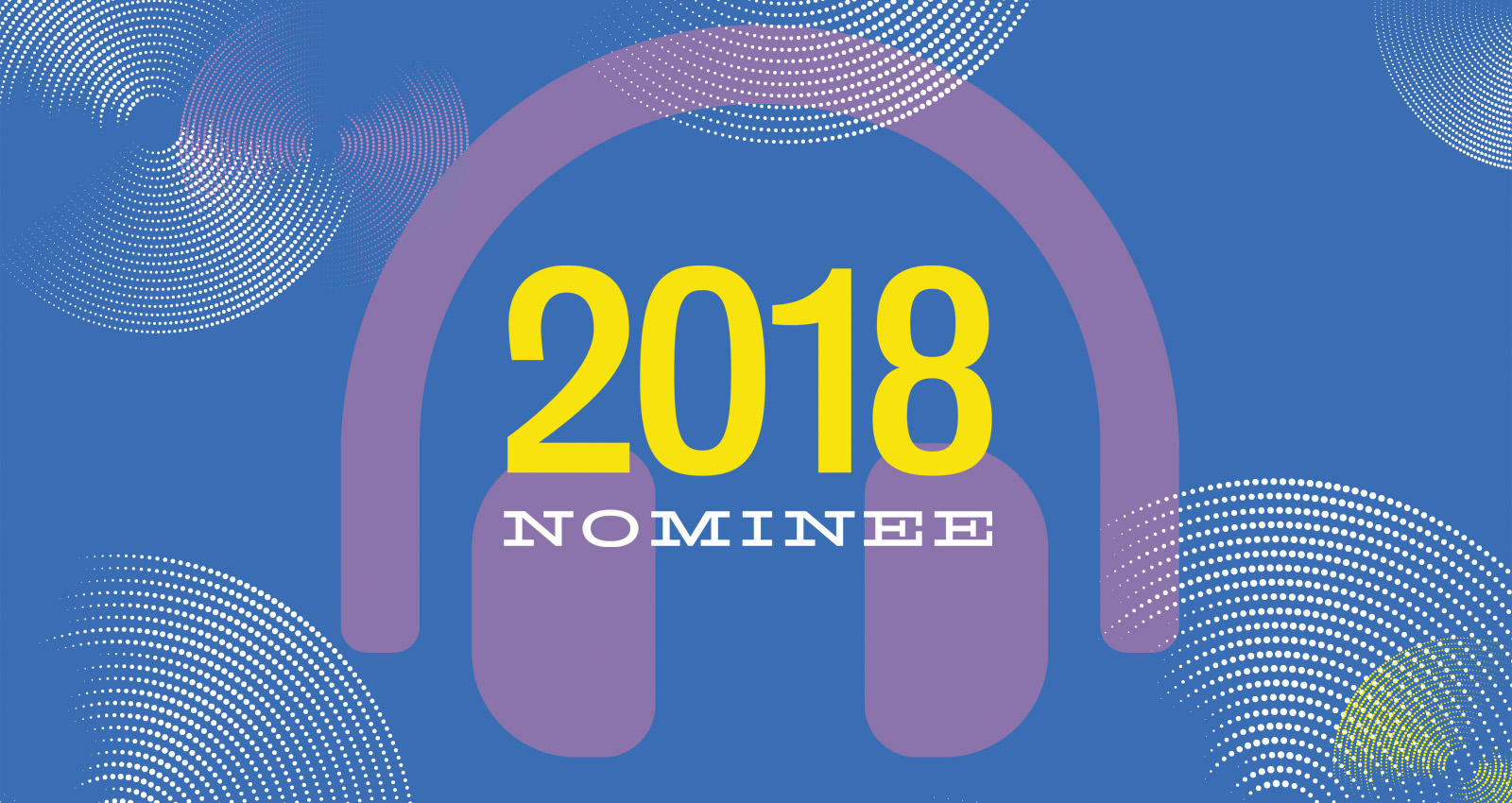 Gene: Fun, high-energy ska-punk with vocal harmonies coming out of every orifice.

Sean: It'll make you orgasm in your ear pussy.

Jason: Remember Tony Hawk's Pro Skater? Yeah, it's like that

Tanner: At our most recent show, we were described as “a local Less Than Jake," which means I gotta
live up to being a local Buddy Schaub, I guess.

George: I would be a falcon... So I could fly away... and do Falcony things.

Tanner: A shark, so I can live a happy, fulfilling life eating hypothetical people who don't end up making it to the hypothetical deserted island.

Joe: Ankylosaurus so I can smash shit. The year was not specified.

Gene: The one where we had no drummer because he was in jail... but we still had fun!

Sean: One time I got drunk, knocked over a PA tower, fell, then rolled to avoid the PA tower falling on me. It fell on the next band's drum kit instead :/. I kept playing from the ground till the song ended, then proceeded to get more drunk the rest of the set and night. We sold lots of shirts that night.

Jason: I once accidentally knocked my cable out of my tuner before my solo. I was making o-faces and whatnot but wasn't making sound. That was awkward.

Tanner: One time in marching band, I marched to the wrong spot in a formation during a field show. I recovered by marching to the correct spot in the next formation. Marching band was full of high pressure situations like that.

Joe: Pearl Harbor with the high school jazz band. I didn’t have a rug and my kick kept sliding. I still haven’t recovered.

Gene: It takes a lot more than music taste to embarrass me. Have you seen my face?

Sean: I'm embarrassed of nothing I love—self actualization, yo!

Jason: No reason to be embarrassed of any artist or band that you love.

Joe: When Li sings “I'll Make A Man Out Of You” in the Mulan soundtrack, it goes hard in the paint. Come at me.

Tanner: When I'm leaving practice and I think no one else is around, I blast J-pop in the car.

Gene: My sanity. Without it, I’m sure I’d kill my children.

Sean: If I don't have my music, then I die. So I work all day, and I party all night!

George: The way my head feels after the air vibrates my inner-aurals.

Tanner: Friends and fun. Also, gotta keep my chops in shape or else I lose 'em.

Joe: I don’t really consider myself part of the “industry” so much as part of my community.

Jason: My sanity. Without it, I'm sure I'd kill Gene's children.

What question would you like to ask your fellow bandmates?

Gene: If we could play just one song, what would it be? And what was that stink in the van?

Sean: Yeah, what's with that smell?

Jason: If you could domesticate one animal and have it as a pet, what would it be and why?

George: Do you want some of what's in this thermos?

Tanner: What is your ideal lazy Sunday?

Joe: A train leaving NYC departs at 6:30 p.m. on a Sunday and travels at 70 miles per hour. Assuming there is no wind and the train doesn’t stop, how far will it go if it ...

Sean: "Good Riddance (Time of Your Life)" by Green Day.

Jason: "Fade to Black" by Metallica.

Tanner: On trombone, my first song was "Wild Thing," which happens to be just a funky "Hot Cross Buns."

Jason: Minus the Bear.

Tanner: Trombone Shorty, but that's not very surprising. I'm sorry to disappoint you.

Sean: I'm better at everything than them.

Jason: I think Ghostbusters II is better than the original. Come at me.

George: I have a webbed toe.

Tanner: I own a one-eyed cat named Gladiolus that weighs 15 pounds and has Feline Immunodeficiency Virus. He's cuddly except when he's hungry.

Tanner: What Rough Beast. My favorite song of theirs is "Sensitive Tough Guy."