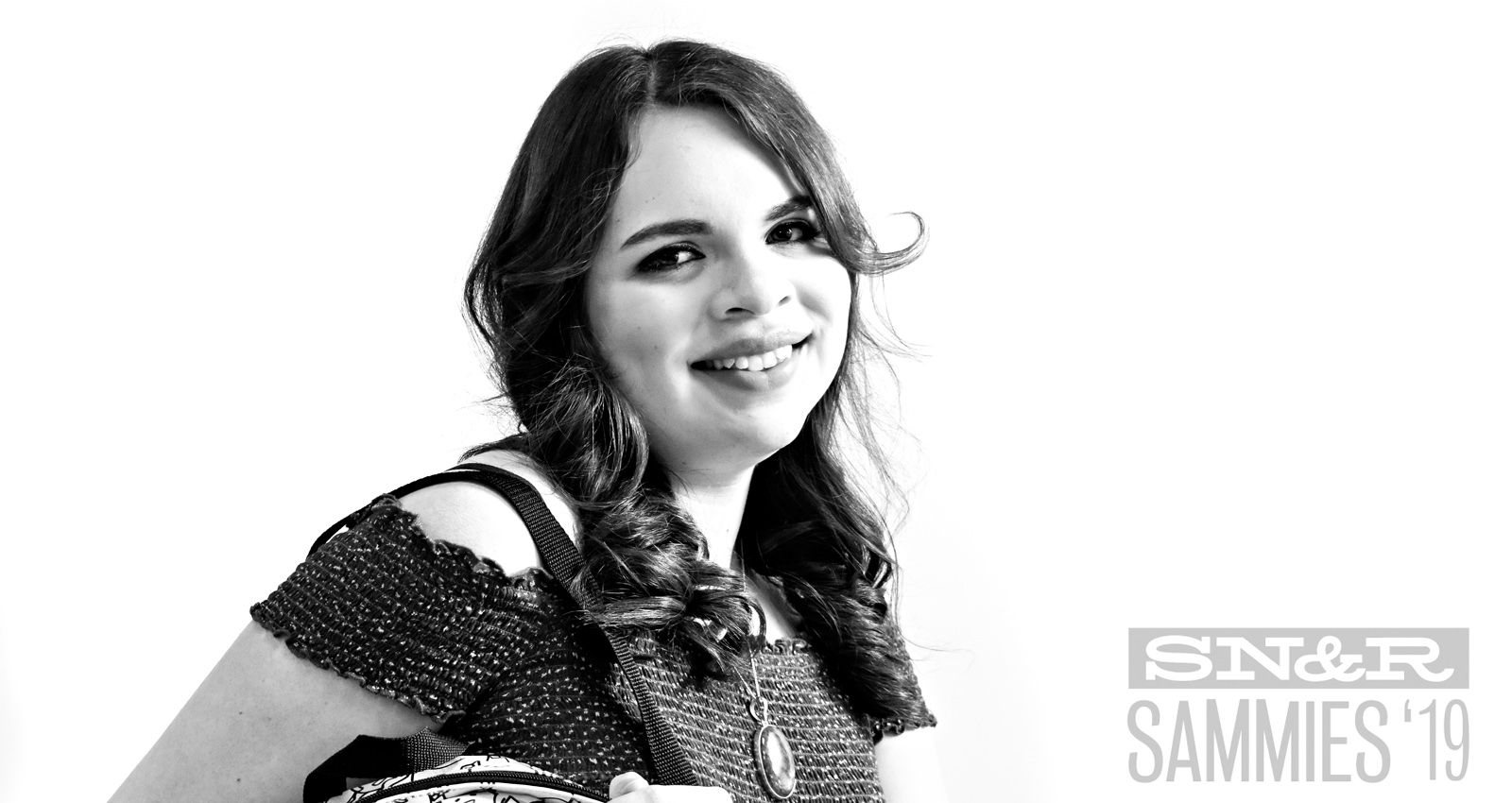 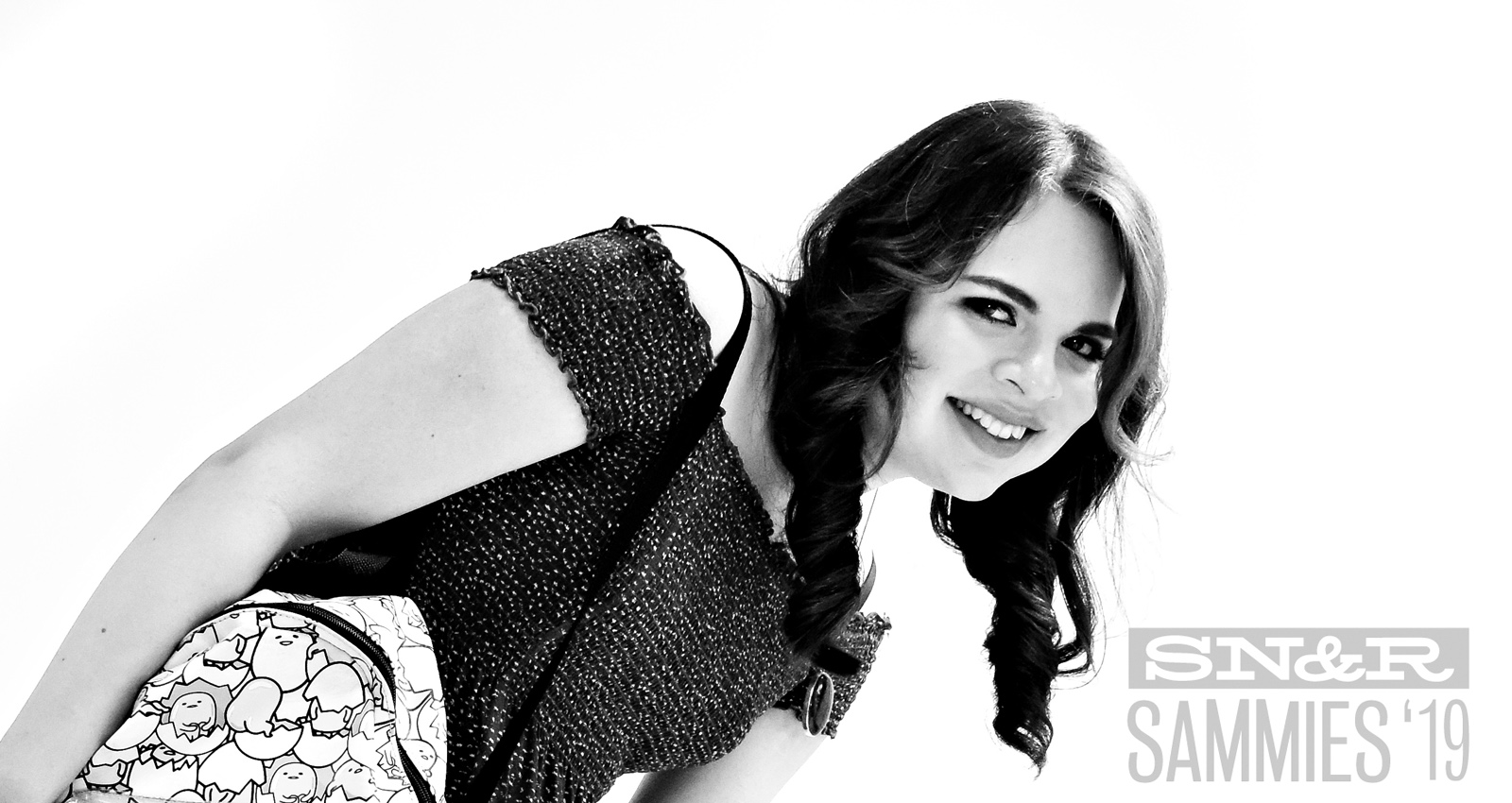 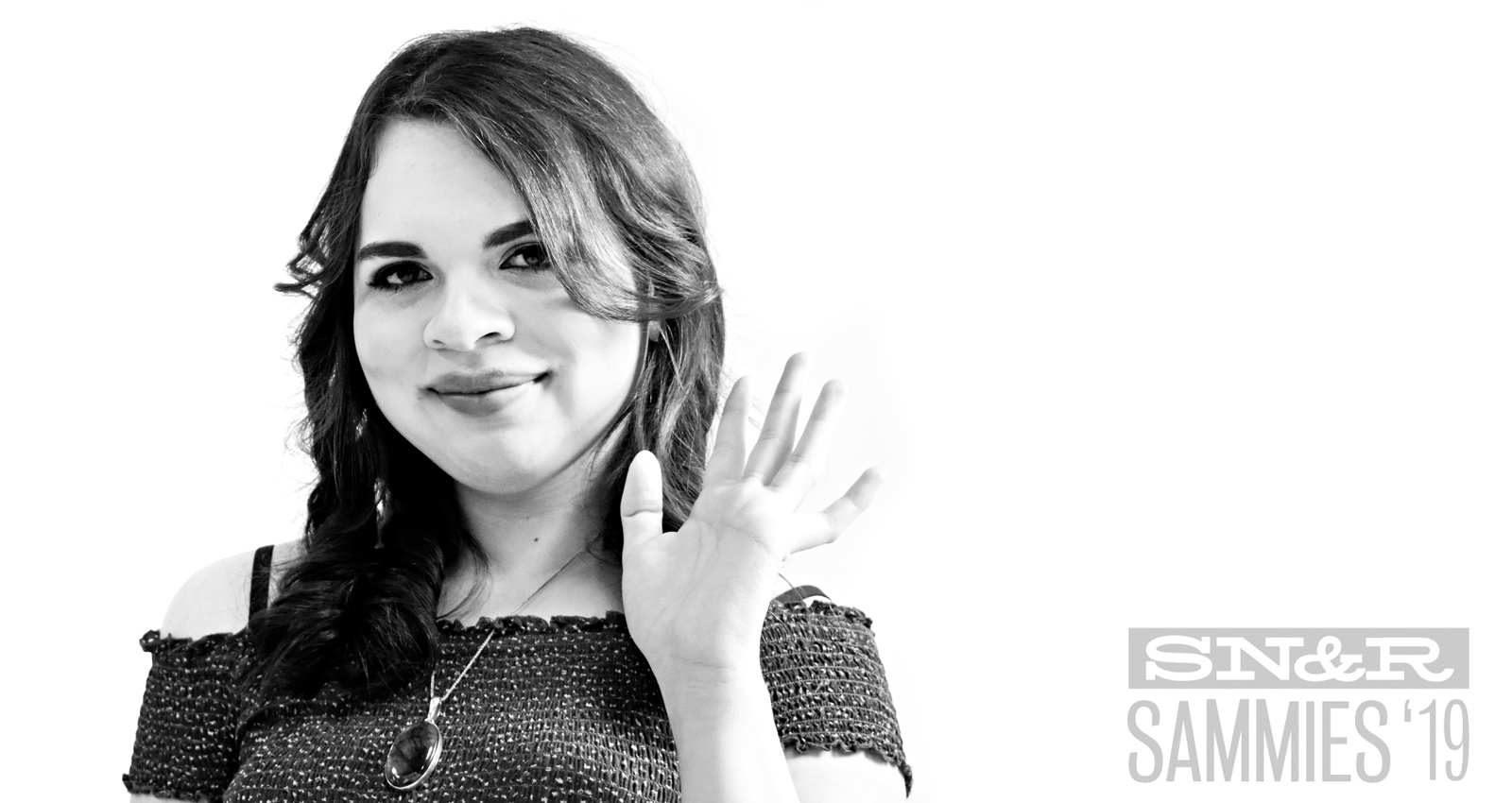 I always tell people that my music is a form of emotional documentation. I try to capture the feeling of a particular time in my life through these songs with their sound and lyrics, kind of like a photograph or painting could, but with sound.

I think my best show in Sac so far has to be a set I played at the Fox & Goose on February 2, 2018. I remember it being the biggest crowd I had ever performed in front of so far. My nerves were so tense and stage fright was at an all-time high, but hearing the crowd applaud so passionately and people telling me how good my set was after I was finished made it a night I’ll never forget. Also, my mom and stepdad were in the crowd that night, too, and that being the first time they ever heard my music, I could tell I made my Mom proud. So that made the night even more special.

The first song I learned to play was Blitzkrieg Bop by Ramones when I was about 10 years old—on guitar, since I loved playing that song on the videogame “Rock Band” and wanted to learn how to play it on a real guitar.

I’m currently working on a Single that I wrote and made the instrumentation for all by myself. I might even film a music video for it, who knows. Currently, I’m not in a rush to create anything new, since my creative process is mostly random bursts of energy and I prefer to make music when the feeling is right instead of forcing myself to write and make new music all the time. I do want to start working on another EP or maybe an album soon, but without using any samples or covers, just original songs from beginning to end, but I know that will take a lot longer to make than it usually would.

I used to go by “Slug Muffin” when I first started my solo project but I realized I didn’t like that stage name, since it sounded more like a band name. So instead I put my nickname “Faye” and birth stone together, which is sapphire, but the Spanish version of the word, “Safiro,” was much more unique, and I feel fits me the best—especially since I am Mexican American.

I know there are so many talented and amazing artists who make up the local scene, but if I were to pick my personal favorites, I’ll list a couple here. The first is Ratbaby, a female trap/cloud rap icon. The next is Killuv, a female bedroom-pop singer who I find myself personally inspired by, musically. From being a fan of each of their music to becoming their friend, I’m grateful to have these talented women in my life!