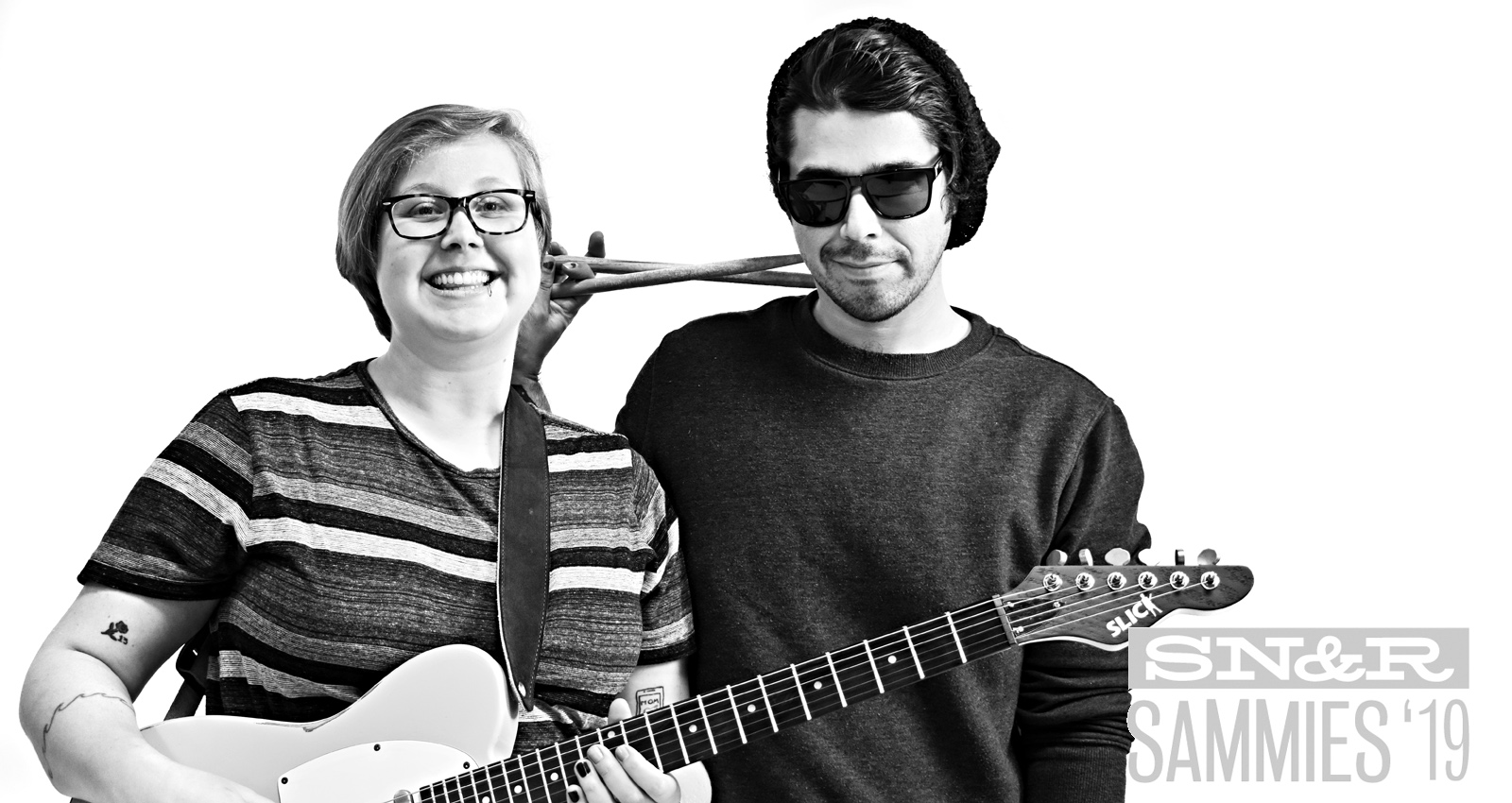 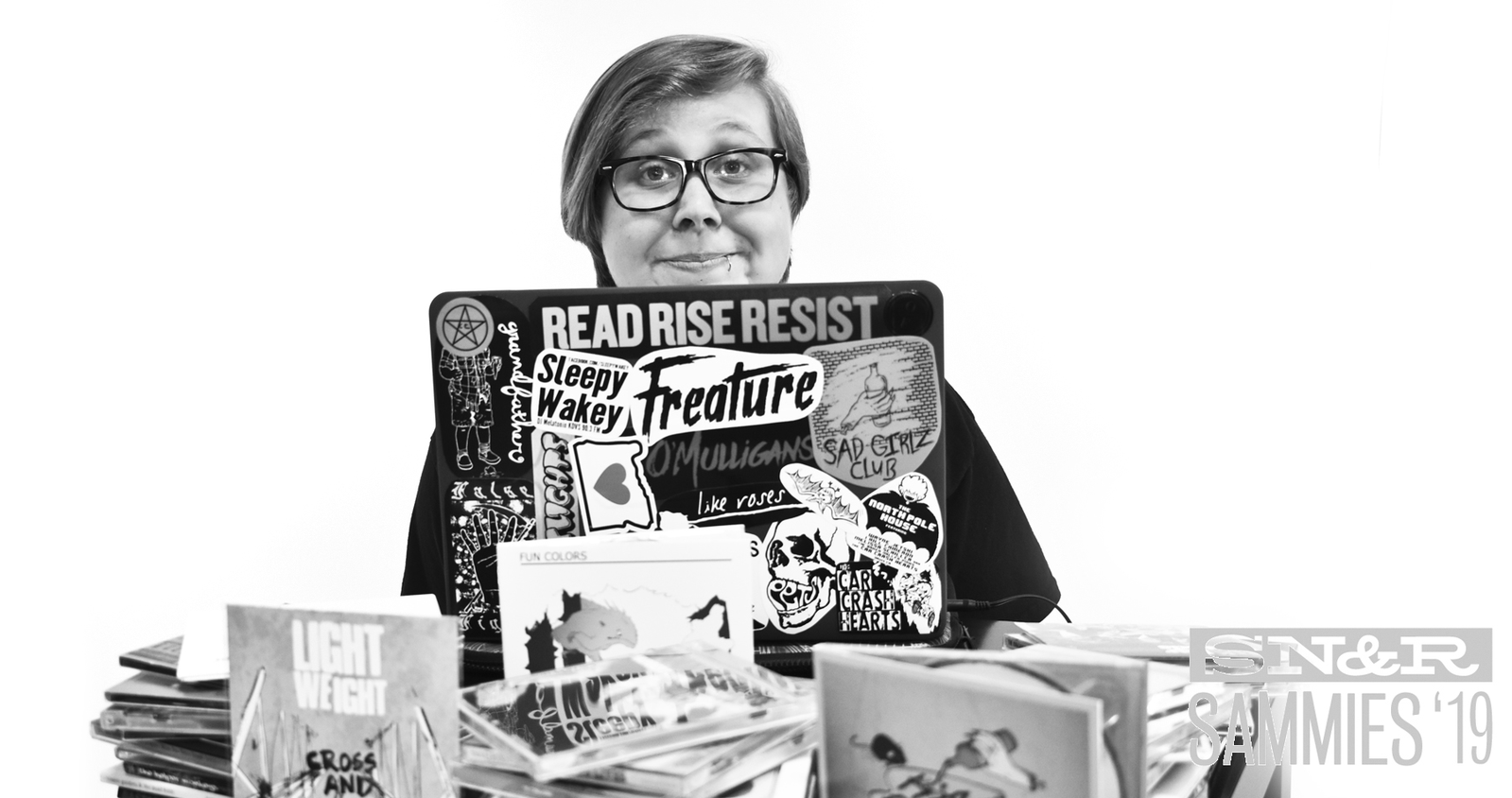 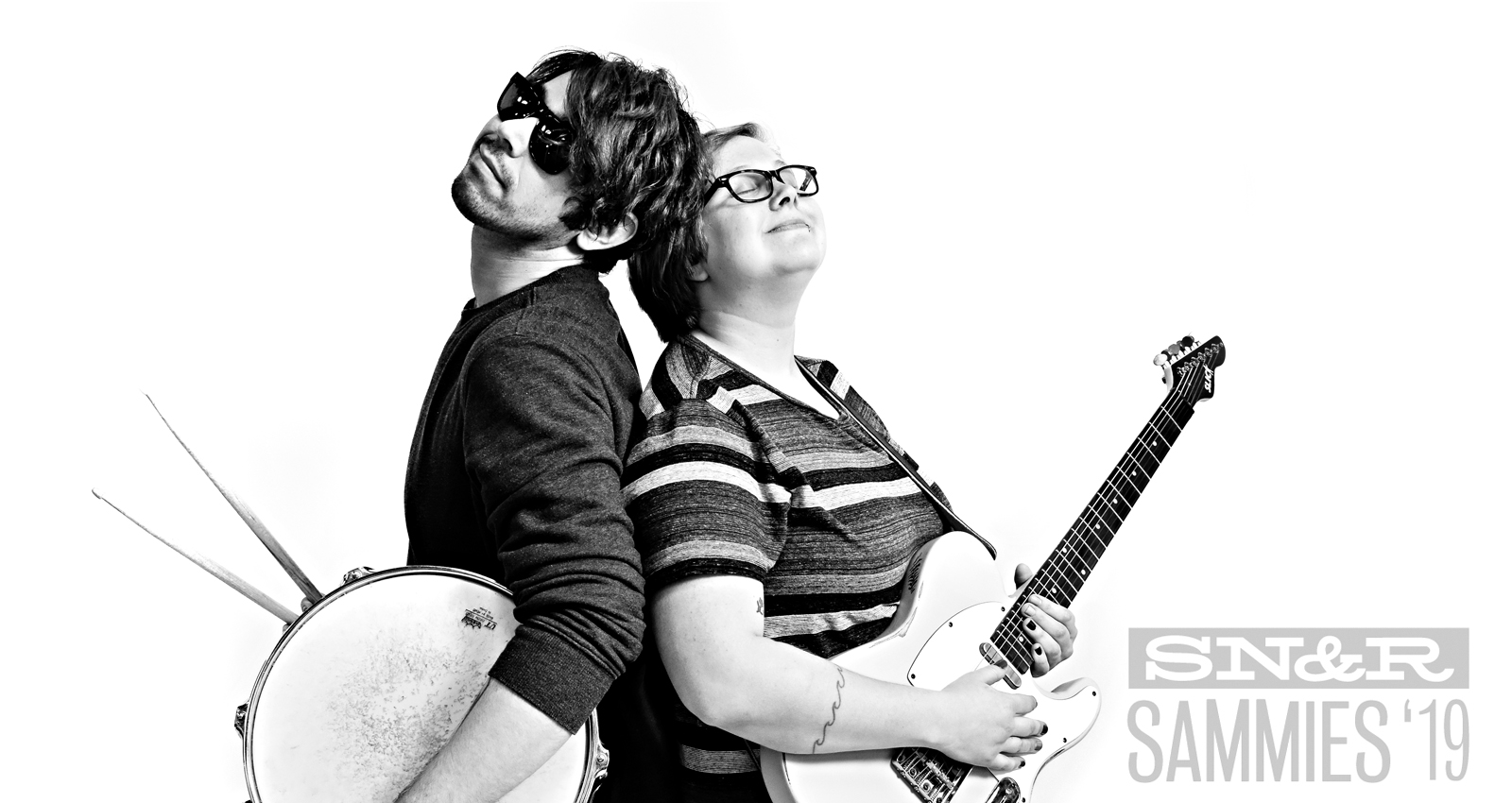 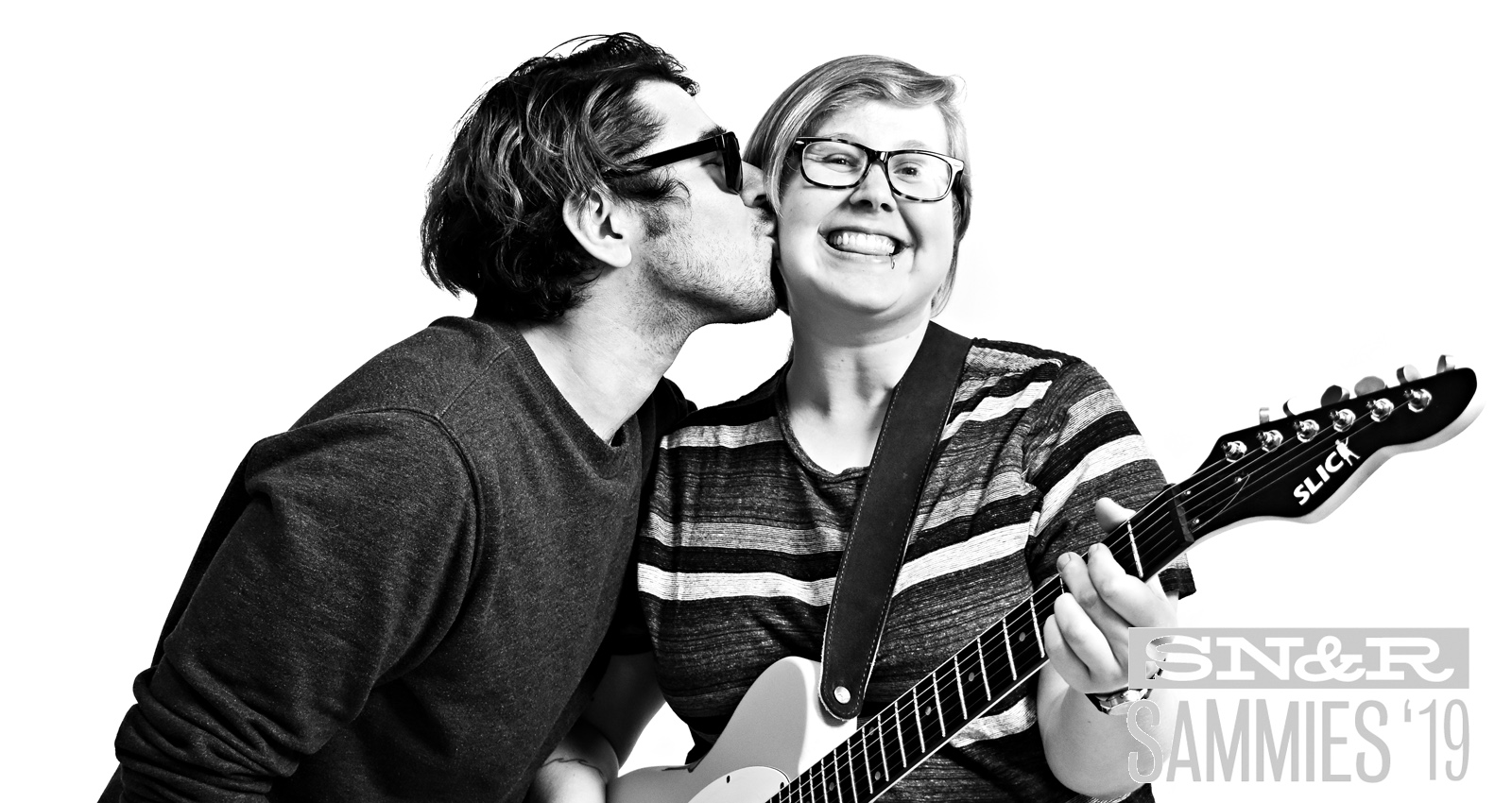 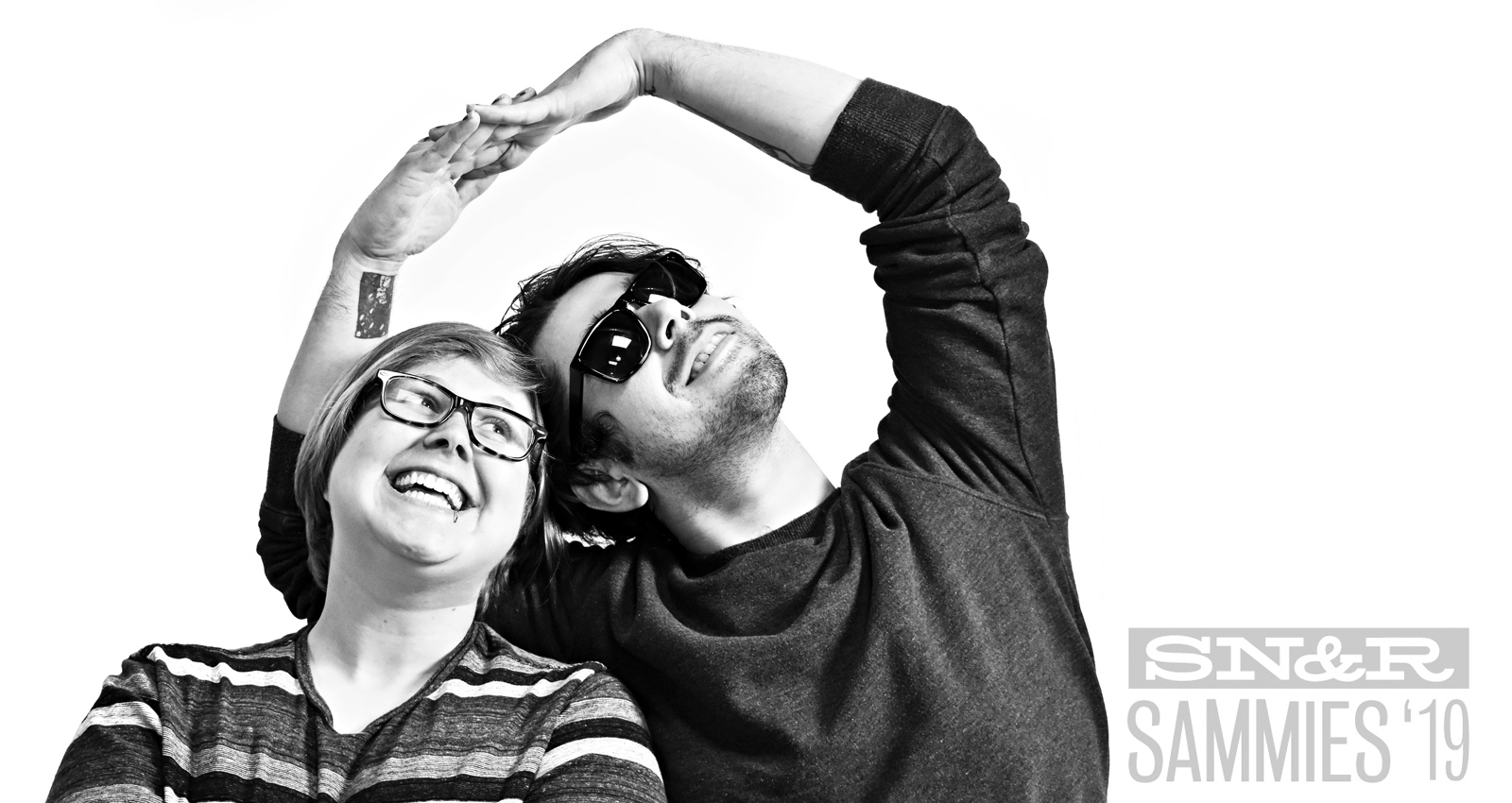 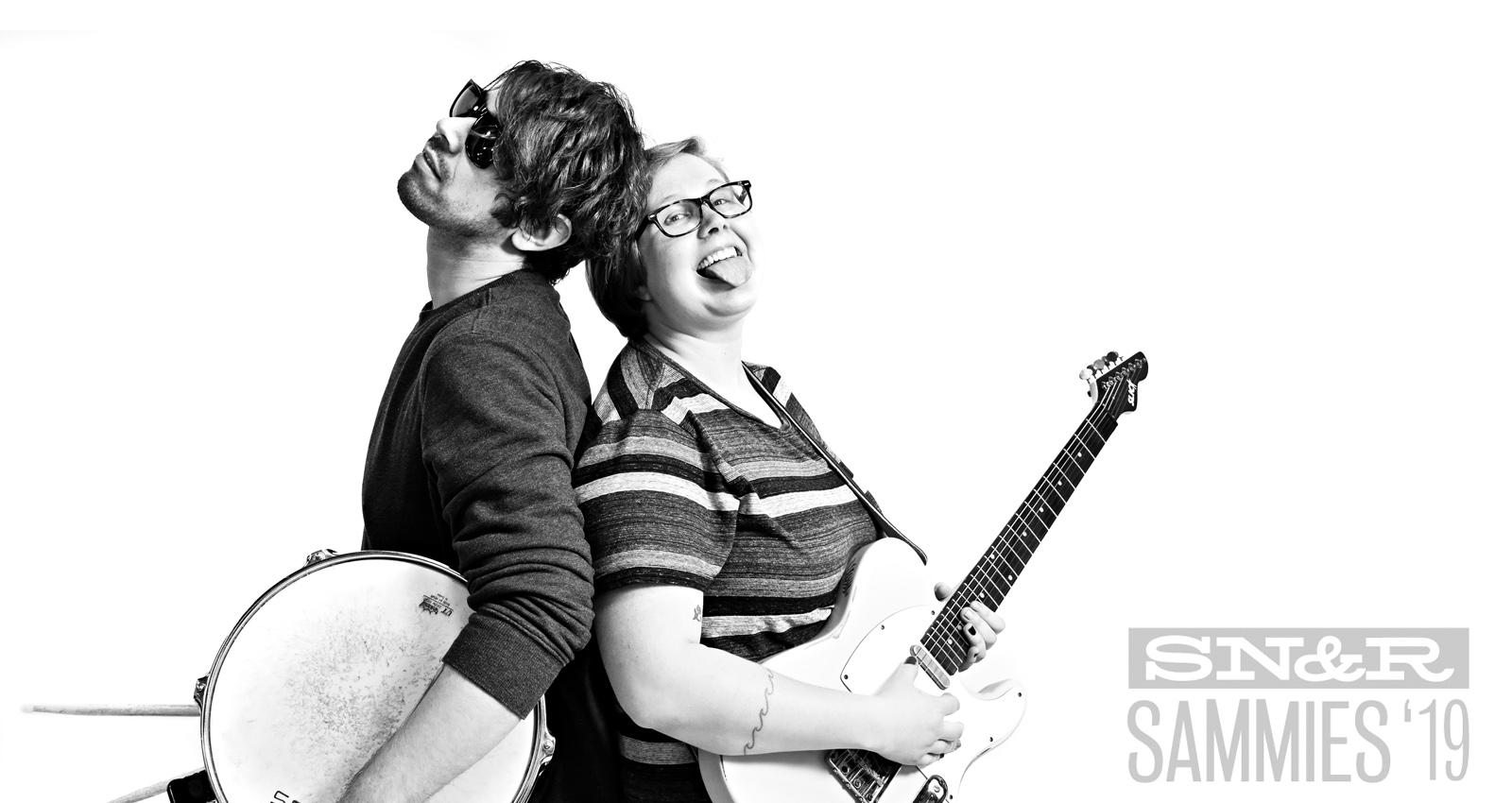 A bonus on long road trips is having that friend with an uncanny talent for making the perfect playlists to pass the time—and inspire full-on sing-a-longs to pop punk’s greatest hits. In this scenario, the friend you’d immediately pass the auxiliary cord to is Melissa Schiller, aka DJ Melatonin, host of the biweekly radio show Sleepy Wakey on KDVS 90.3 FM.

KDVS’s studio sits in the basement of Freeborn Hall on the UC Davis campus. Schiller, a smiley, blue-eyed 24-year-old, and a couple hundred other deejays volunteer their time to bring listeners within a 50-mile radius independently curated radio programs that touch on politics, jazz, surf and reggae, or Schiller’s area of expertise “local-ish” music.

“I just like making playlists. At first, I was just a Spotify deejay, making a playlist that was an hour and then sharing it with people,” says Schiller.

Initially, she was too shy to approach the station with her idea for a show. But a 2 a.m. graveyard shift ended up settling her on-air jitters. Now she has the sweet spot between 2:30 p.m. to 4:30 p.m. every other Thursday, when people leaving school or work can tune in and learn about what bands are coming into town, or hear about new releases from Sacramento musicians and where to see them perform.

Schiller takes her curation process seriously, looking up what shows are scheduled throughout the month, taking suggestions from friends and often looking up dozens of bands on Bandcamp the night before her show airs to ensure she’s featuring the latest in the Davis and Sacramento music scenes.

I know the struggle of going to a town where no one’s heard about you except for your name on a flyer because a local is playing.

“Eighty-five percent of today’s show was bands that I hadn’t listened to until like last night, which is pretty cool,” Schiller says about one February Sleepy Wakey show, a name derived from her being sleepy, but also happy to be present.

“It’s much easier to talk about bands that I choose to play because I think they are doing stuff for the scene, they’re good musicians and also they’re good people,” she says.

Schiller also plays music. This year, her band Melissa Schiller & the Baker Miller Pinks, a duo with her partner Idegad Mendoza, are nominated for a SAMMIE award in the Indie category. Schiller is also a guitarist and vocalist in Car Crash Hearts, an emocore band she’s in with Mendoza and her roommates in Davis.

As a touring musician, Schiller says she feels a sense of responsibility to give a shout out to Bay Area bands coming through town, as well as bands that are starting out locally, so listeners can see new music live and support the music scene.

“I know the struggle of going to a town where no one’s heard about you except for your name on a flyer because a local is playing,” Schiller says. “So when I play the local musicians, hopefully people will be like ‘Ooh, that sounds cool,’ and then they’ll go to the show and see the touring musicians and support them more.”