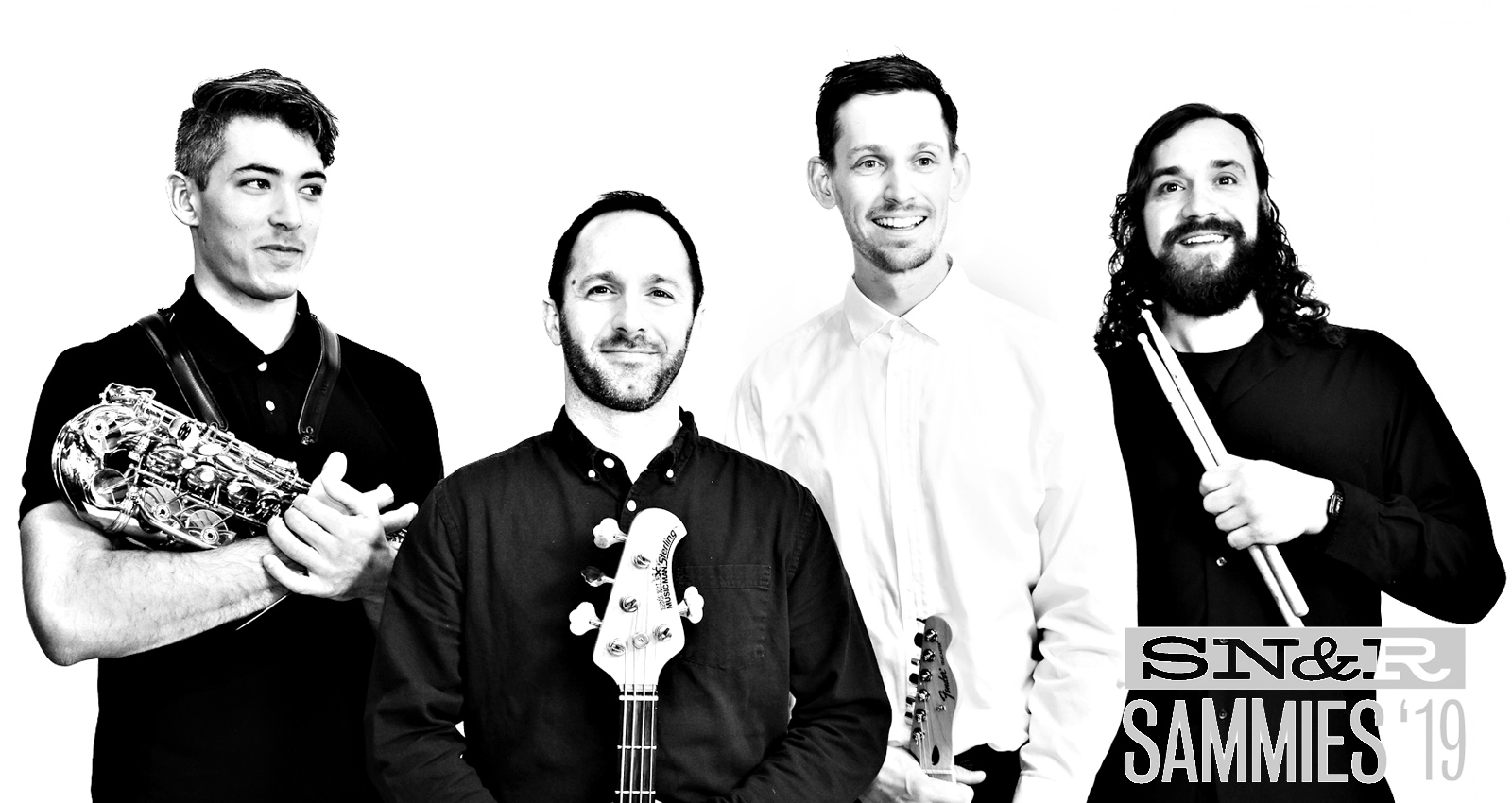 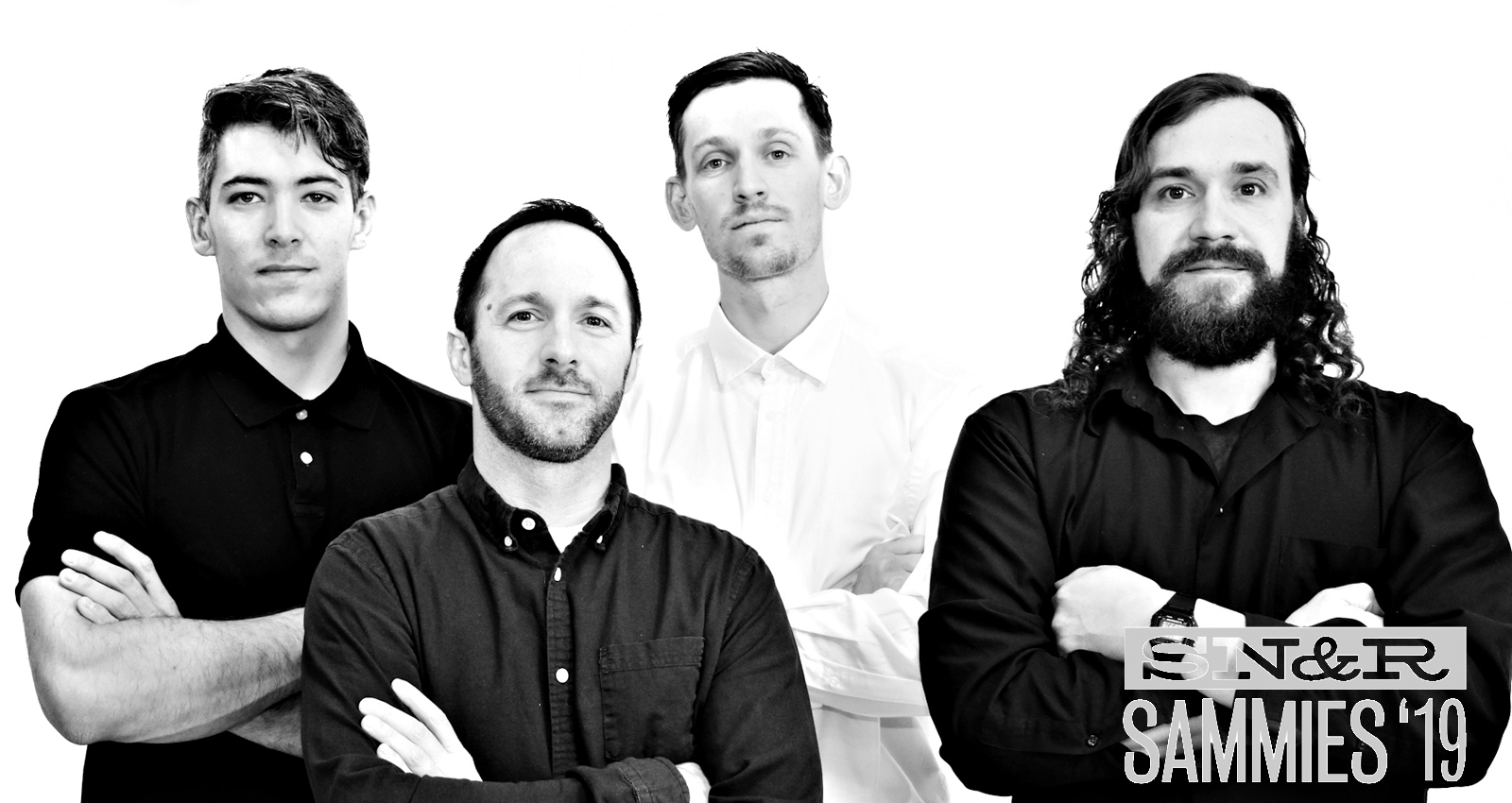 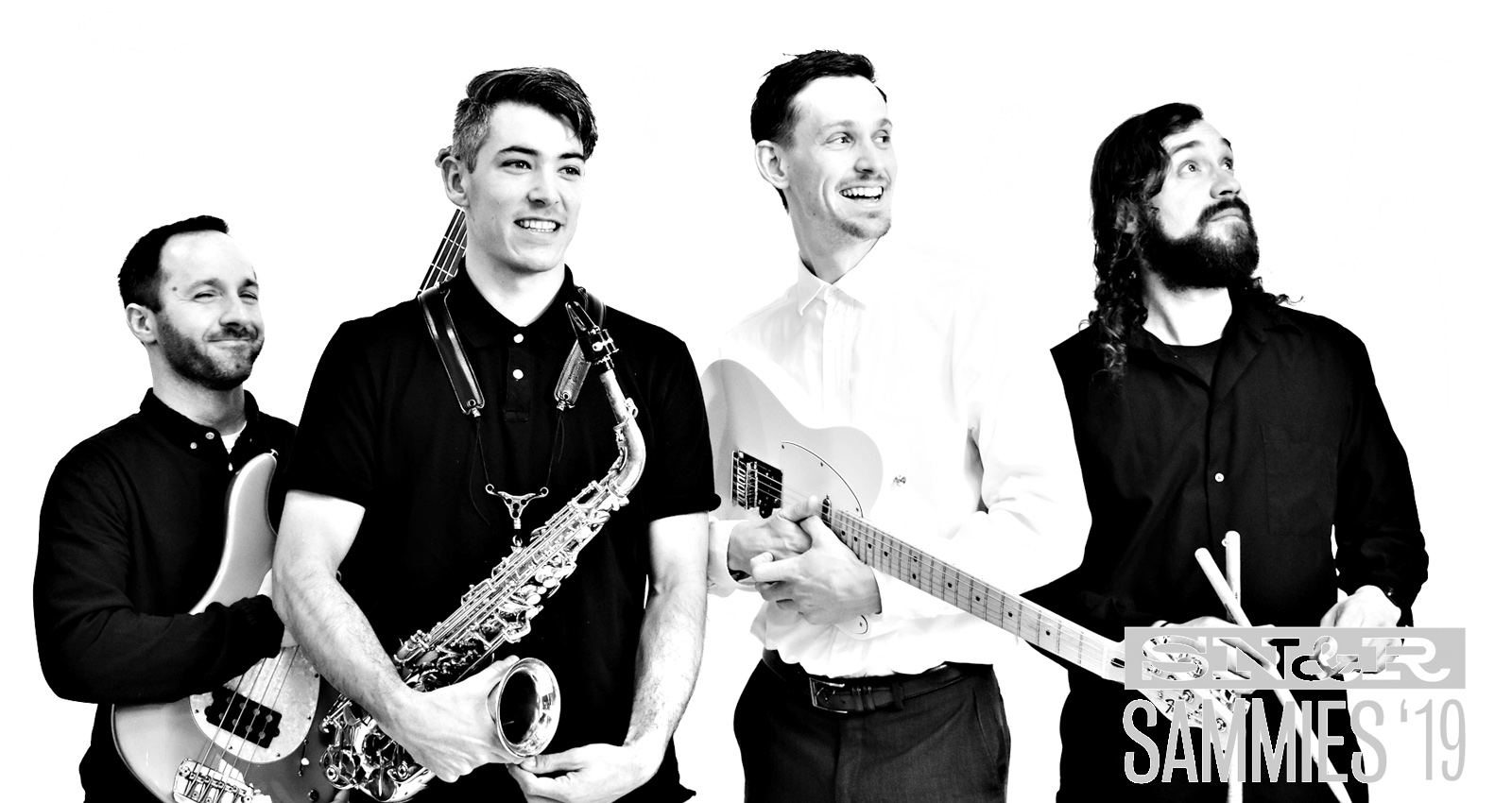 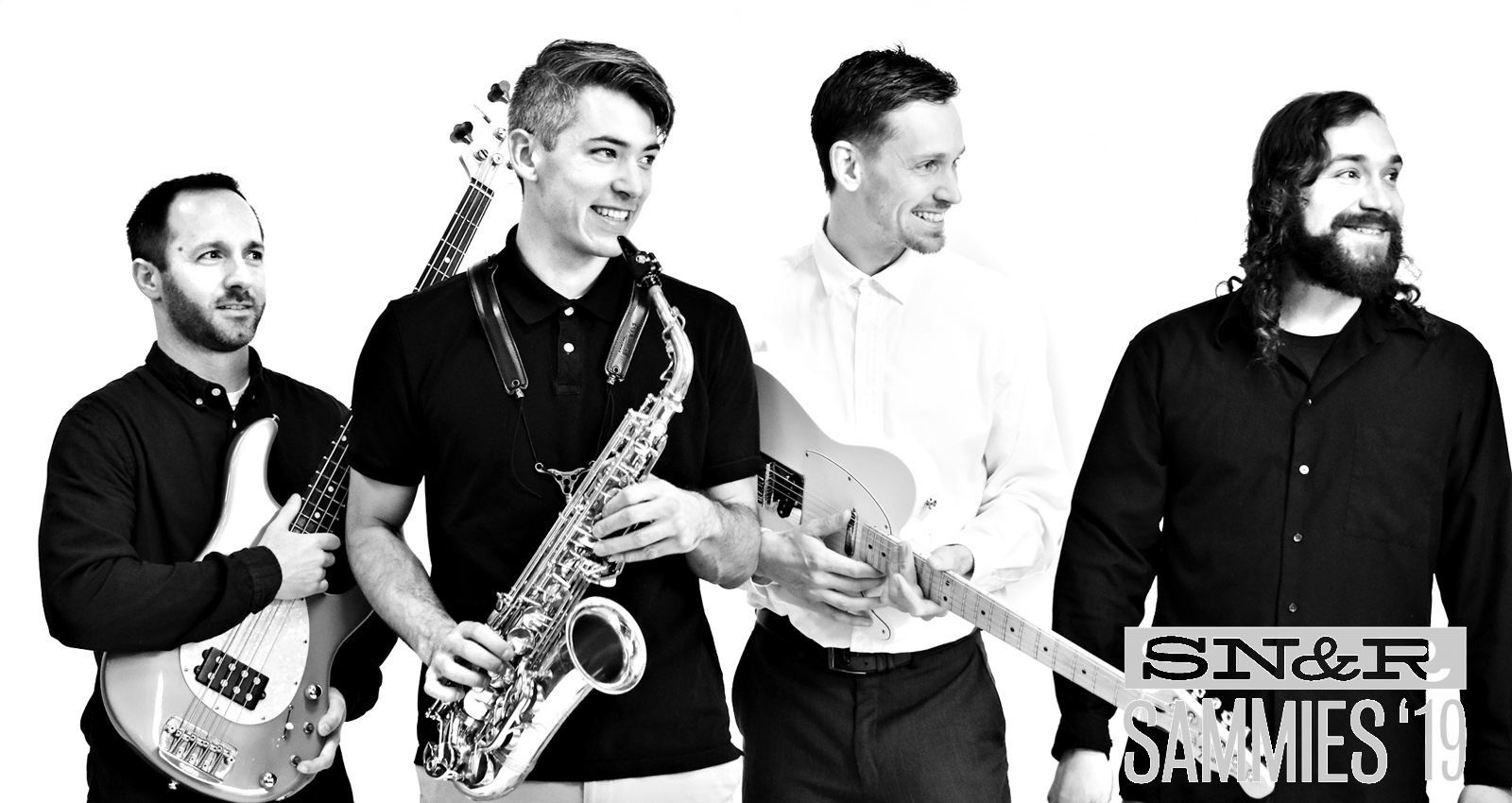 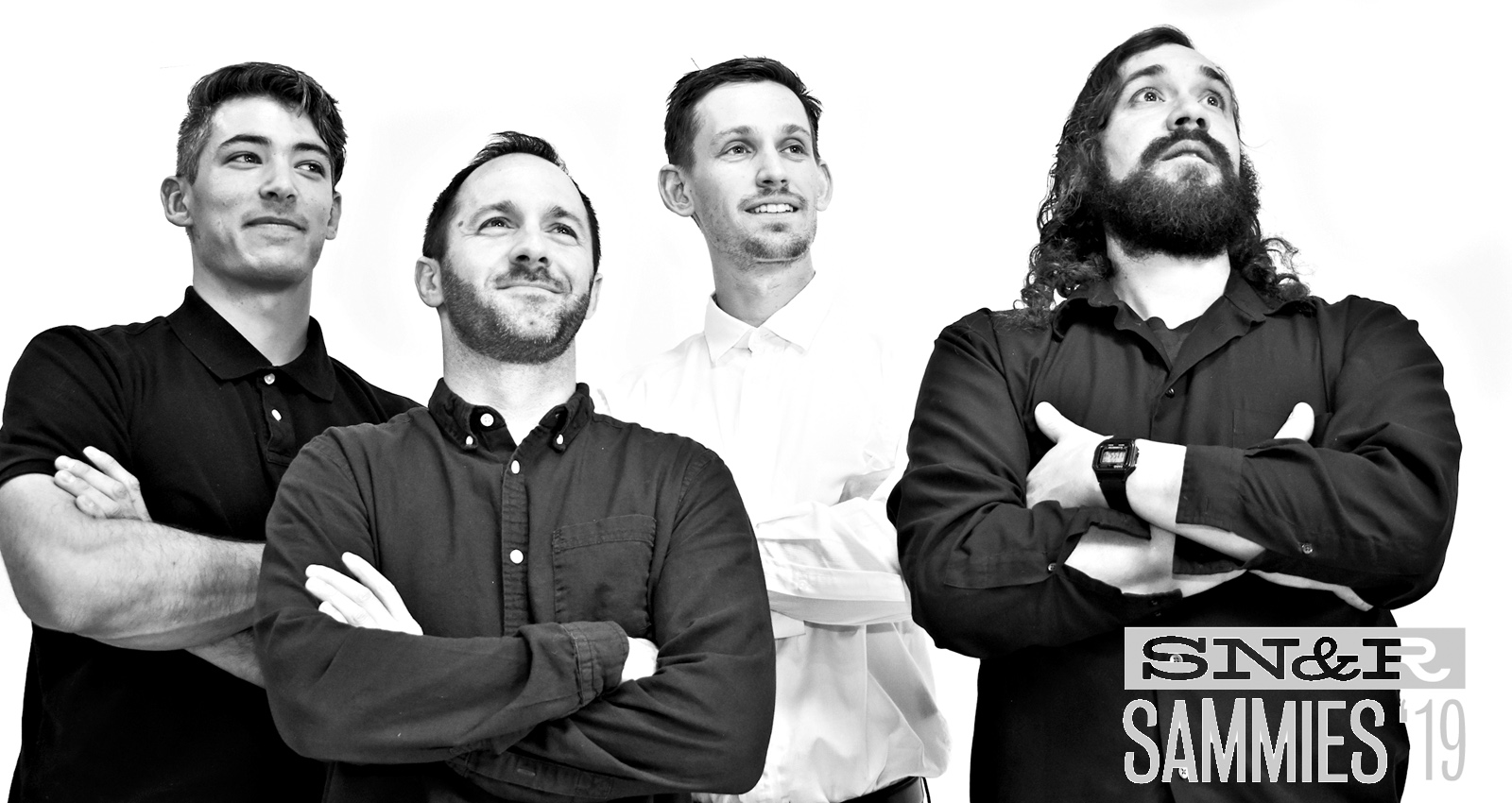 Mehlhaff: The Fontaine Classic was started in 2008 in Chico. Frank and I were playing in a four-piece band that split up, and over the summer of 2008 we started playing together as a duo; it was the first time I started writing songs and singing. Up until that point I was more of a lead guitar player, side man. We played a handful of underground house shows around the college town circuit. We sounded like punk rock mixed with the Black Keys. In 2010, I moved to Memphis, Tenn., and Frank stayed playing drums in various bands in Chico. While in Memphis, I met a local staple who took me under his wings and really helped me develop as a songwriter. He also taught me how to self-record. The Memphis band was called The Oldest Profession, and we have an album on Spotify that I highly recommend if you’re into Memphis Blues.

After two years in Memphis, I was anxious to move back west, and having spoken spoken with Frank sporadically about The Fontaine Classic. I decided to move to Portland, Ore., and shortly after, Frank made the move also. So we continued where we left off, as a duo. Playing shows around the Northwest and doing mini tours down the West Coast. The Fontaine Classic had played a show at Shine in early 2012 here in Sacramento. I remember really liking the feel of the area, and shortly after, we abandoned the Portland rainy seasons for Sacramento. In 2013, we booked a full US tour, and did 25 dates from California to NYC. I think after that tour I really wanted more members in the band. That tour marks a real divide from the two-piece era up to now, with more members. We have played shows with up to six members on stage at this point.

Noah Villagomez (saxophone) had been playing various Fontaine shows for years. He was in Chico the same time as Frank and I. We would play shows in the Bay Area where Noah used to live, and he would just jump up on stage and play the whole set with us, improvised. I think to this date, those shows in SF were some of the hottest we have ever had. Noah recently moved to Sacramento for love. It was an automatic once he was in the area, and he became a full-time member and now handles managing the group with booking and social media. Phil Norton was introduced to me through a friend. He’s originally from Riverside and has been living in Sacramento for five years now. He joined in 2017 playing on bass. He has been our most consistent and reliable bass player to date, and we love him for it.

I have always tried to have an open-door policy with whoever wants to play in The Fontaine Classic. I think throughout its 9 years of existence, we have had close to 10 players/members.

We played a real dangerous gig in Philadelphia once; there were guns and threatening words. It was in some Irish neighborhood, and they were getting real drunk, real gangster-like, you know? We got up there and did our set and bounced fast. I remember just screaming through the set, it was pretty punk rock. We probably played each song 20 beats per minutes faster than usual. Our manager at the time was with us, he got into a little scramble with the bouncer. And we left quick.

What message do you hope to give with your music?

I think now that the robots are here, and making quite an impression on our social lives, I really want The Fontaine Classic to represent humans. Team human, stay human, humanist, whatever you want to call it. But we really hope that at our live shows, you can come and feel some humans doing human things. Writing music with real stories and emotions and not holding back. Frank would always say "We play the songs we want to play." And I think that’s spot-on.

We made a record in October last year. It was out at Prairie Suns Studios with producers and engineers Kyle Biane and Eric Weaver (from LA). We released a single recently titled "Avocados." That song has been a staple during our live shows. A lot of the songs off this new album are very old, I think the song "Pioneer" is almost 8 years old. So it’s good to get a real full-length out that wasn’t produced myself at home. A “real” studio recording, you know? So our plan is to release that album this summer with a big release show. And in April I’ll be going heading down to Joshua Tree to write and record for a new album with Kyle Biane.

The house we used to rehearse at had one of those speedometers to tell you how fast your car is going on the front lawn. So occasionally, during music breaks with friends, we would hold foot races. The runner would take off in a dead sprint some yards back, and whoever could get the speedometer to register the highest speed was deemed the winner.

Ron Fontaine was the name of a man from Bakersfield, CA (Tyler Mehlhaff's hometown). He held an annual foot race there, and I used to have all these Ron Fontaine T-shirts. I think my mom ran the race at some point. These shirts, plus our newfound foot racing tradition after practice, somehow evolved into the band name, The Fontaine Classic. Maybe life is one long foot race.