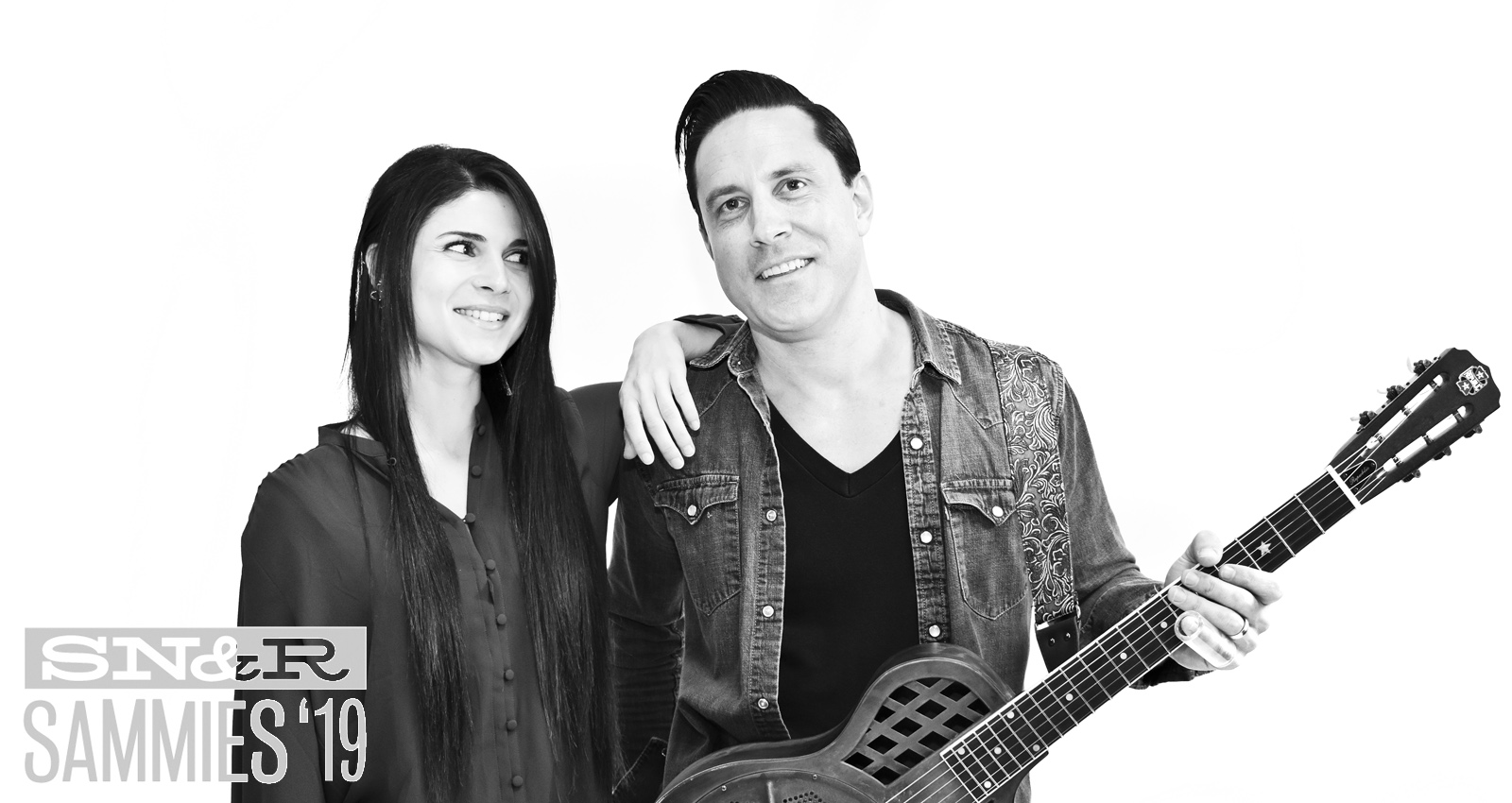 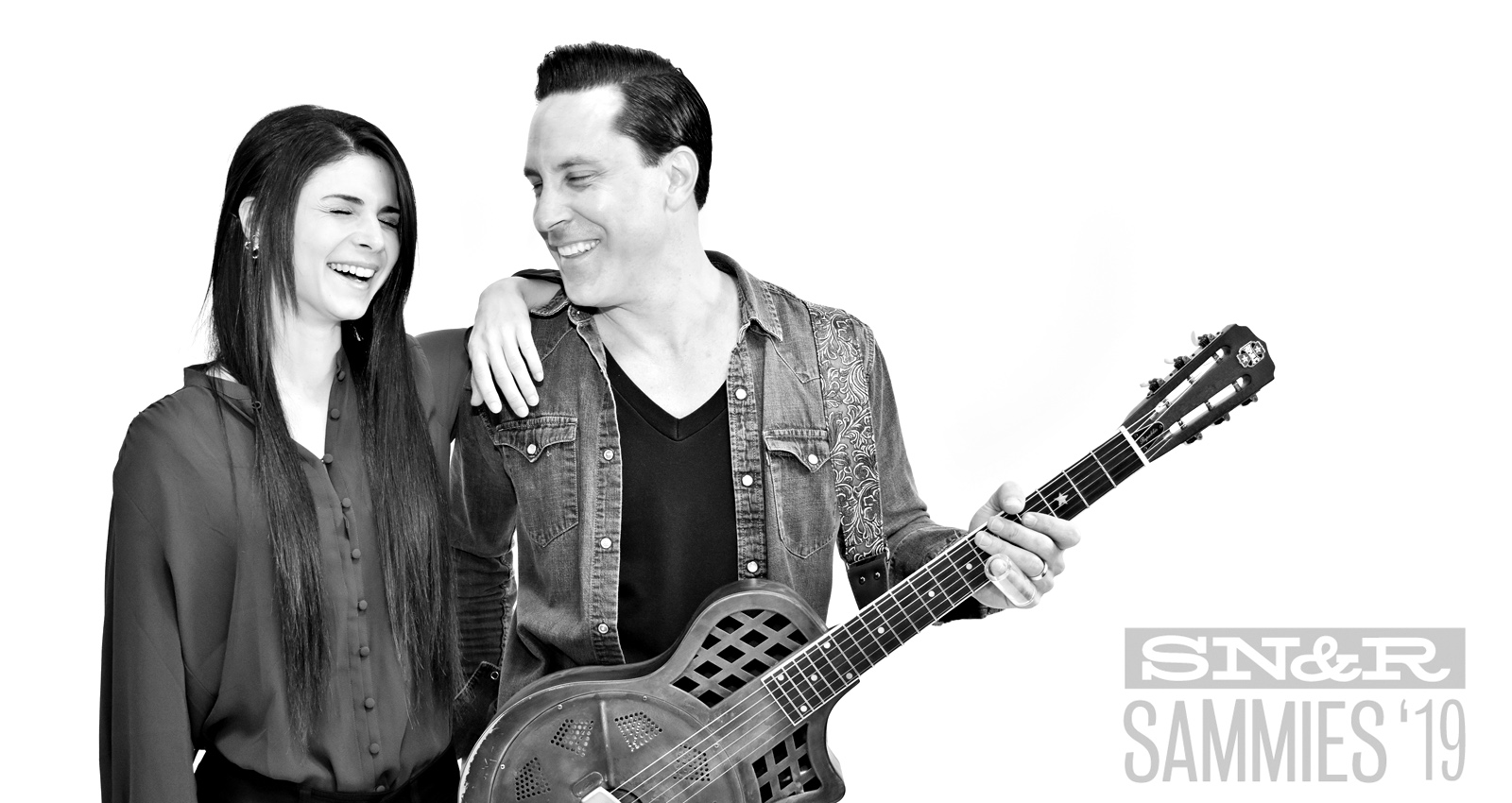 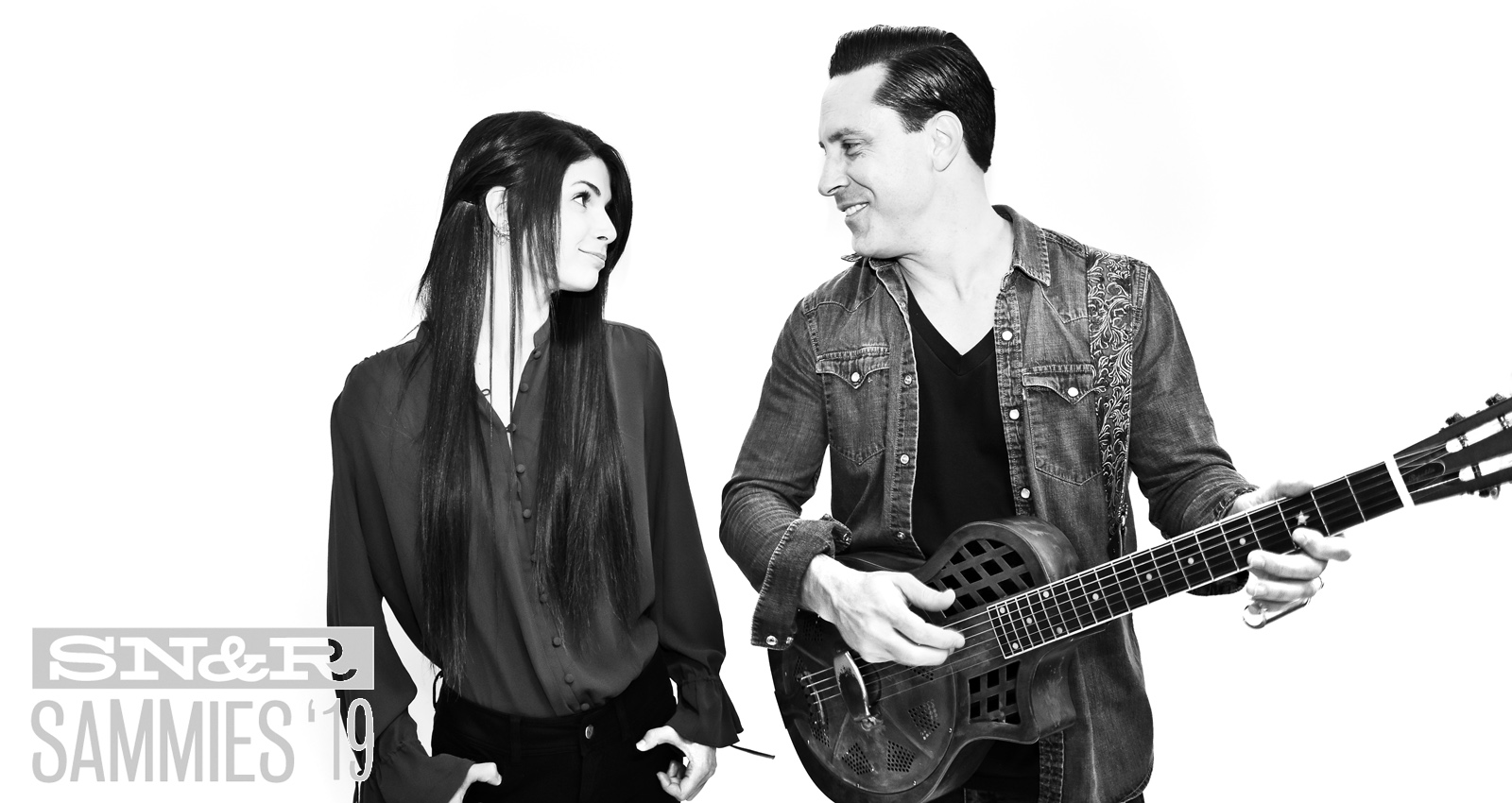 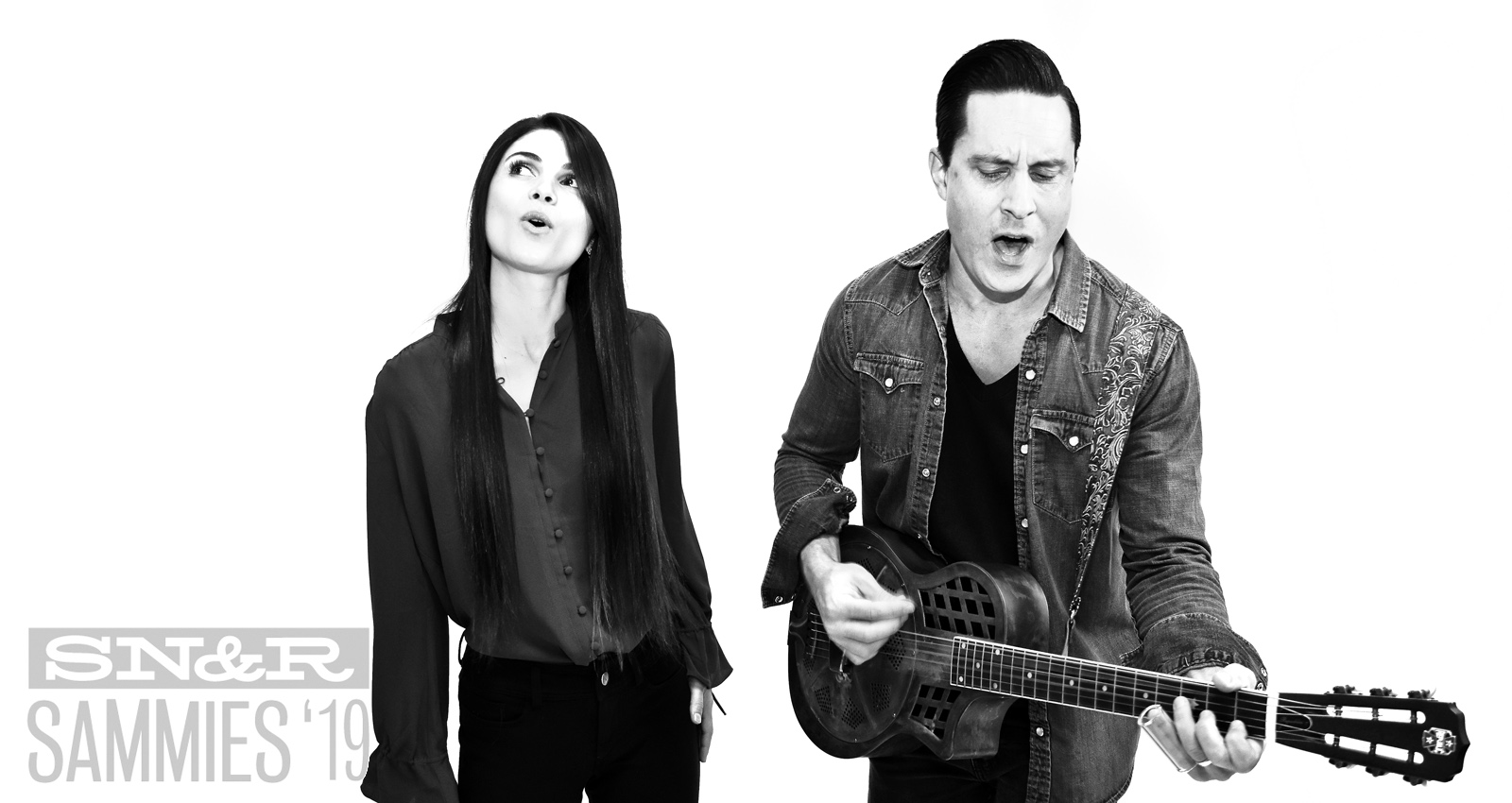 Will: "Both Sides Now" by Joni Mitchell.

When the blues gets together with '80s music, hitches a ride to the remote southern Appalachian Mountains, goes to a church revival, gets saved, and births a musical child... You get "Two On Tuesday."

Our band formed as the result of meeting and singing together in our church services. We became fast friends as we realized we enjoyed the same bands and artists. We began talking about making music, and how we could use our musical talents to bring community together, to support community compassion efforts, and create wins for people.

Our first gig! We shared a gig as separate artists, and realized we really enjoyed playing together and wanted to form a band.

Playing in 110-degree weather outside, praying for our breaks so that we could stand in a walk-in freezer between sets.

Bee Gees... Because it's the Bee Gees.

Madeline: "Can You Feel The Love Tonight" Elton John.

Continue to create wins for the community, expand our music network and fan base, and keep making the music we love.

We first started rehearsing on Tuesdays at 2 p.m. ... "Two On Tuesday."

Will: School mates, and I remember watching the movie Crossroads about the urban legend of blues guitarist Robert Johnson, and his harmonica playing bandmate making deals with the devil to be able to play the blues... and, I SO wanted to play the guitar after watching the movie, and consequently an anxiety about deals, the devil, and abandoned country roads emerged.