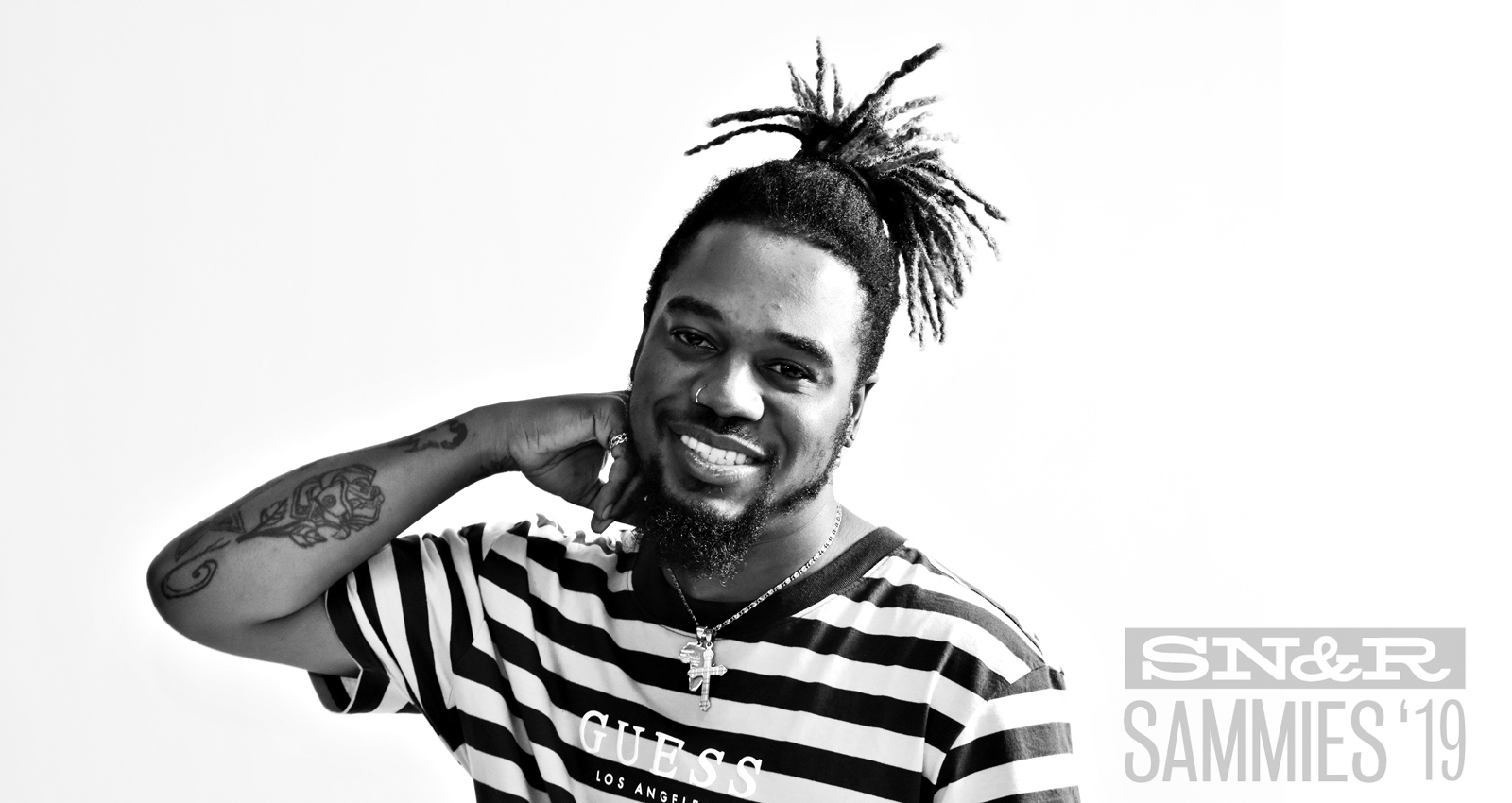 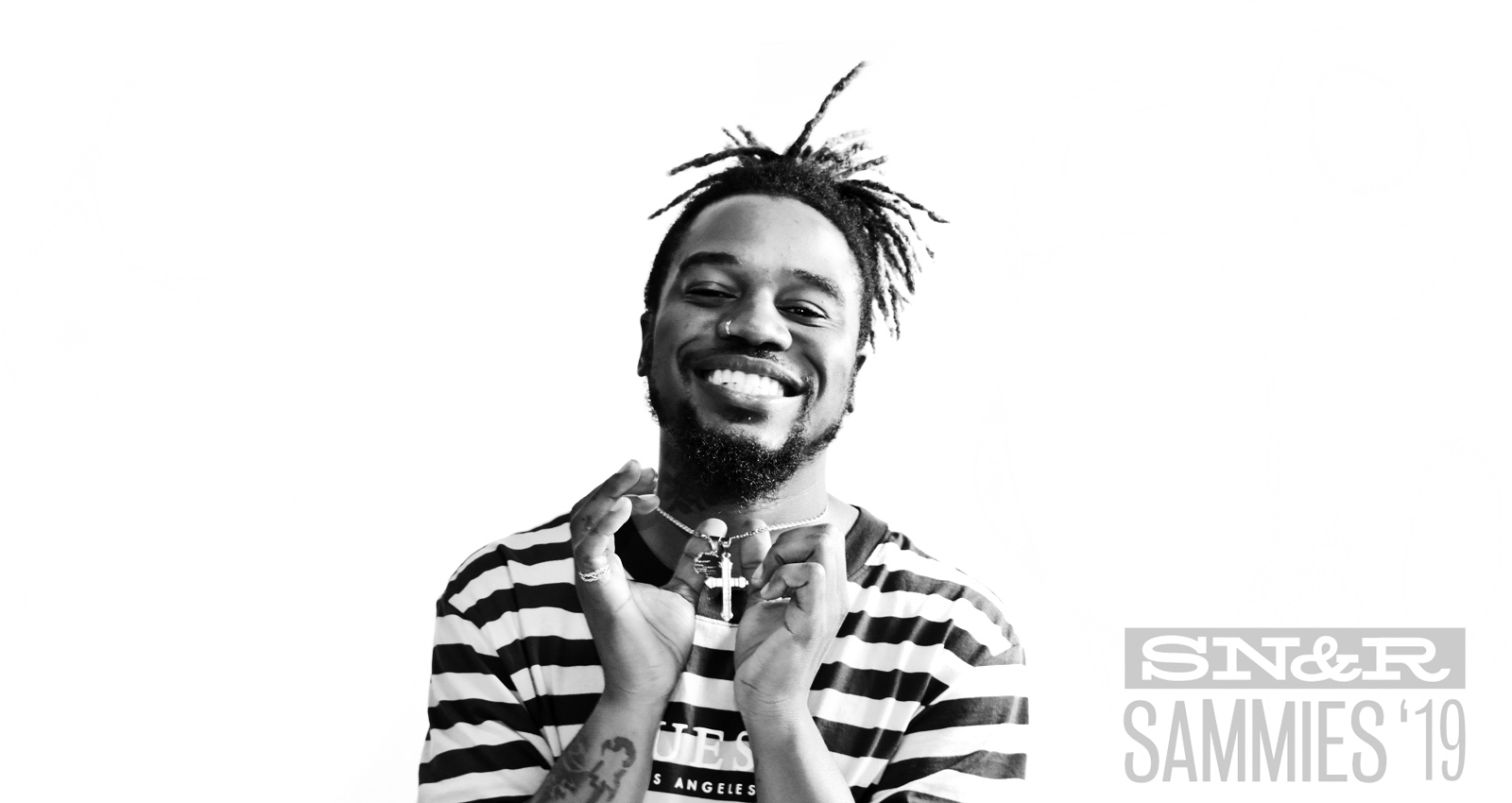 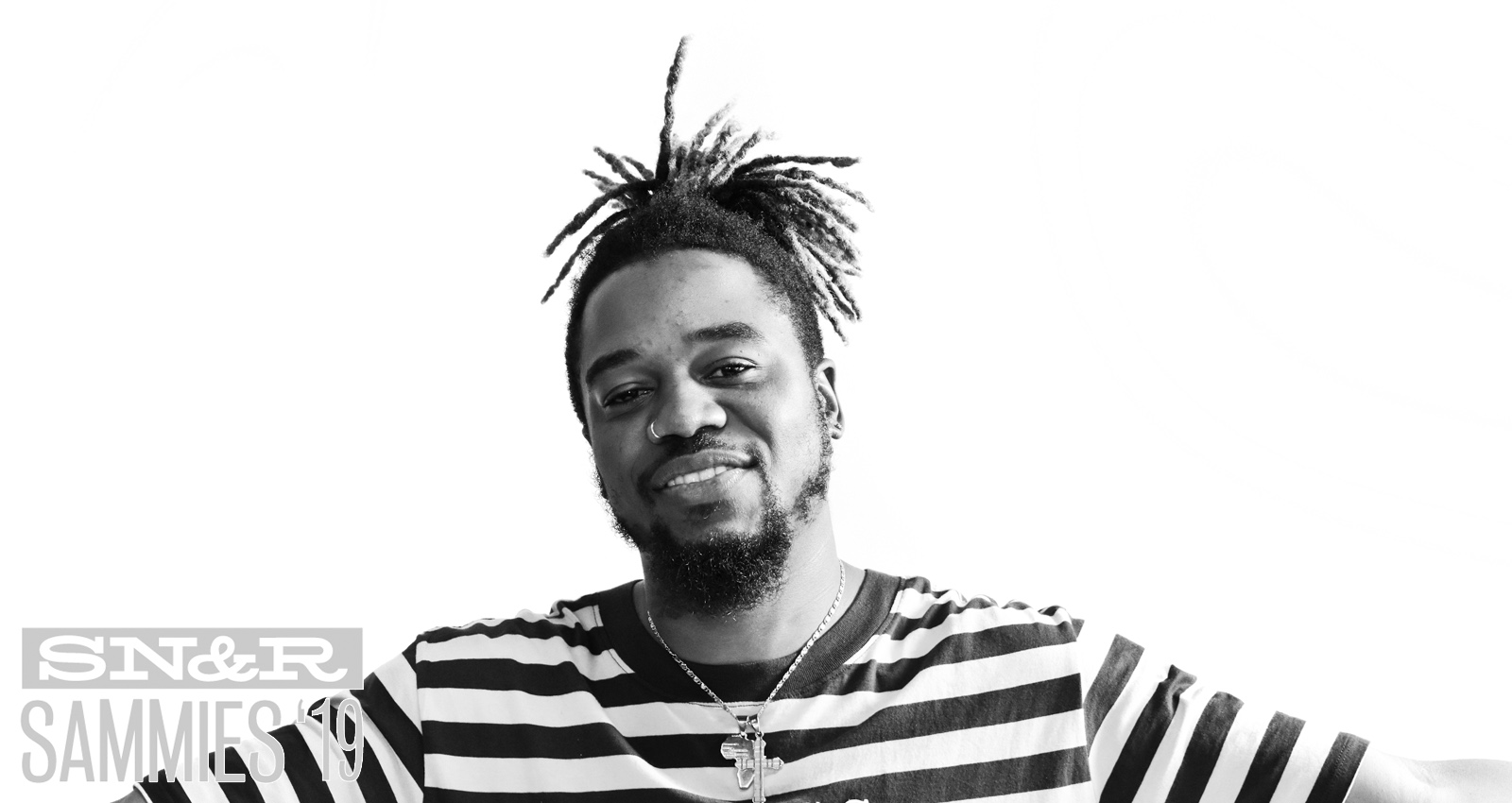 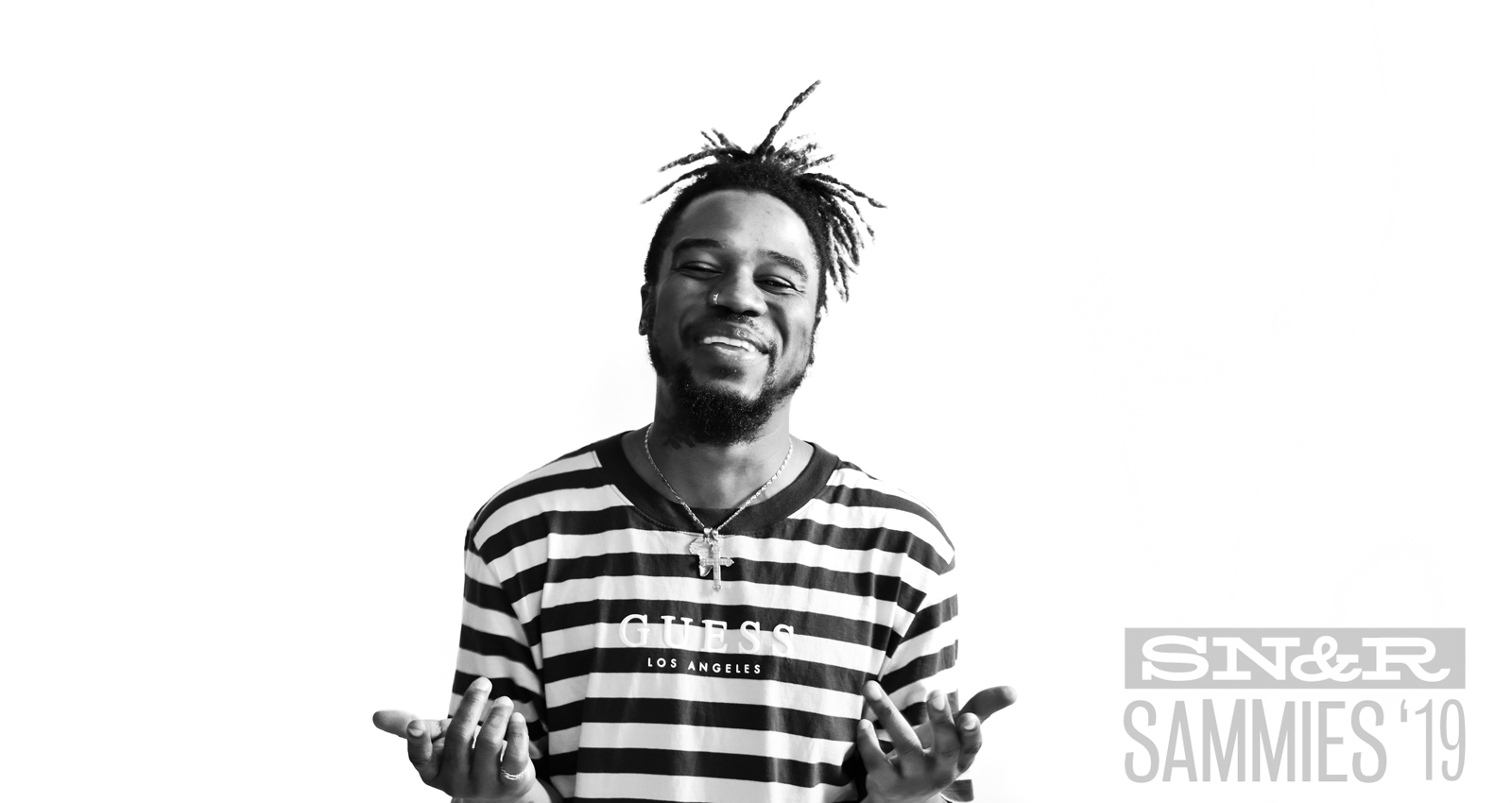 Last year, local singer Levi Moses released a song called “Moan” that got a lot of great feedback. It was selected for a Sacramento Black Music Award and a Northern California Music Award.

It’s a slow jam that doesn’t sound like much of what is on R&B radio these days. The track is sexual and sweet at the same time.

“It’s a love song,” Moses says. “I think the song connected with people because I was being real in there, just 100 percent honest and vulnerable. If you want to set the mood for somebody that you really like and not someone you’re trying to get a one night stand with, you’d have to go back 20 years to find the vibe that I created.”

He was so happy with this song that he created an entire album around it, called The Moan, which was released on Valentine’s Day this year.

“Putting it out on Valentine’s Day seemed appropriate,” he says.

Moses has been playing music in some form or another for more than a decade. Originally a rapper, he found out some years ago that people were reacting more positively to his slow-jams. So he was already shifting his focus in that way. “Moan” just kind of solidified that.

“I did pop. I started off rapping. I tried to do club stuff, whatever. As soon as I started doing this type of music, the slow-jam-like sexual type of music, I got the best feedback. So yeah, I made a whole project off of it.”

“It’s something that they’re saying if their girl is around, they want to put it on,” Moses says. “A lot of people get into the mood with the significant other with it.”

Prior to this year, Moses had uploaded a couple of mixtapes to his SoundCloud, and has put out some random singles. He feels like  The Moan  is his first official release though, because it’s out in the world, for sale.

“There’s a lot of progression in my music in 2017. And this year’s continuing to be good,” Moses says. “Guys like Ty Dollar $ign, really uptempo, that’s what’s trending right now. I got no problem with that, but that’s not what I want to do.”

"Lean On Me" by Kirk Franklin.

Smooth, sensual, something you can vibe to and put you in a good mood.

I first started doing shows in Berkeley while I was still in high school. I was signed to a label in the Bay Area called Youth Movement Records.

My best show in Sacramento was 2016 at the Blue Lamp.

The worst gig I ever played was a few years ago at the State Fair. The promotion for it was horrible, which resulted in nobody really coming out.

I would have to say One Direction. For my fans, it’s a little unexpected for me to like them, but I have a wide range of music I like to listen to.

More music projects being worked on and out-of-town shows.

I was named after my uncle. My stage name is also my birth name.

My peers at school.

If you don’t stand for something, you’ll fall for anything.